Twirl, eat, repeat. Tour Director Gloria joins us from her kitchen in Rome and breaks down how to eat spaghetti like a real Italian in this video. The only question we have is whether you’ll try out her tips on a plate of cacio e pepe or spaghetti with red sauce and meatballs (the pasta-bilites are endless).

From Gloria's garlic-y spaghetti to yummy penne, plenty of Italy’s more than 350 styles of pasta are probably familiar (and may be part of a favorite weeknight meal), but there’s a world of shapes, sizes, and styles out there to discover. Learn a little bit about eight special noodles you’ll find on dinner plates across il bel paese, or the beautiful country, with this pasta shapes guide. 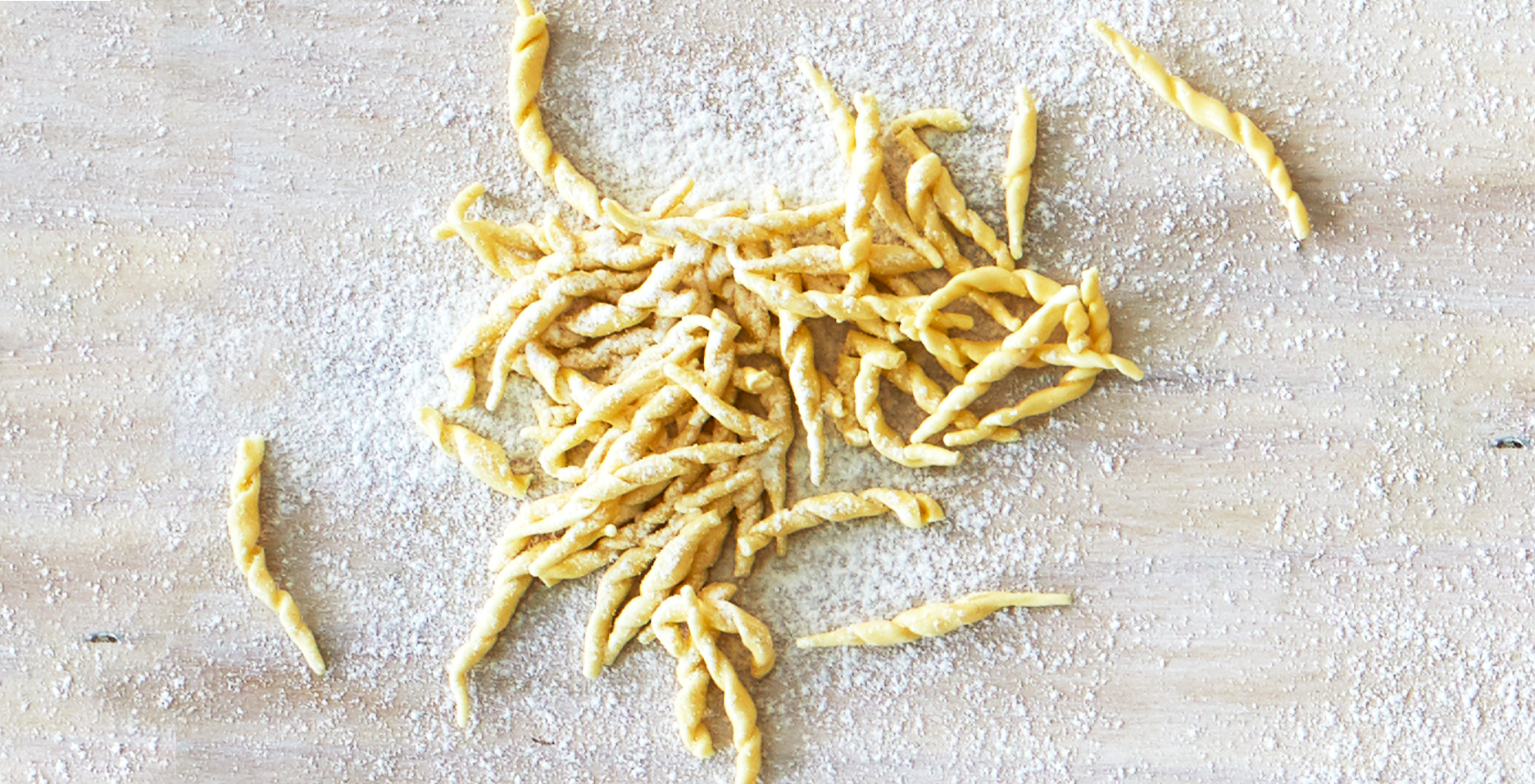 These short, rolled noodles hail from the Liguria region, where mountainous terrain made it necessary to craft noodles from chestnut flour instead of wheat throughout history. Trofie are still crafted with a portion of chestnut flour and tossed with pesto, producing one of Liguria’s signature dishes. 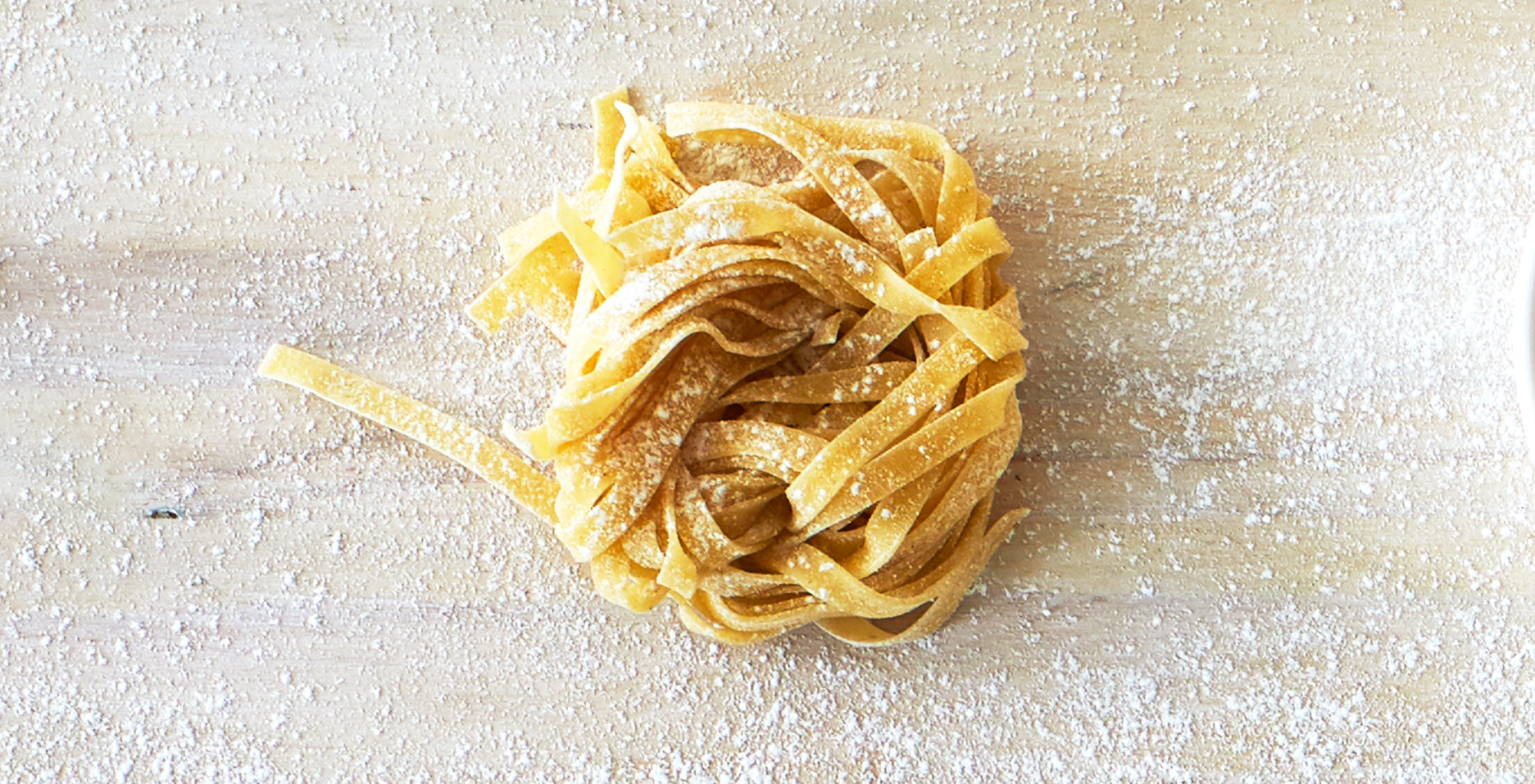 Long and flat, tagliatelle are a type of ribbony pasta hailing from the northern region of Emilia-Romagna. These noodles are traditionally made fresh with an egg-and-flour dough and are the perfect complement to thick sauces like Bolognese ragú. 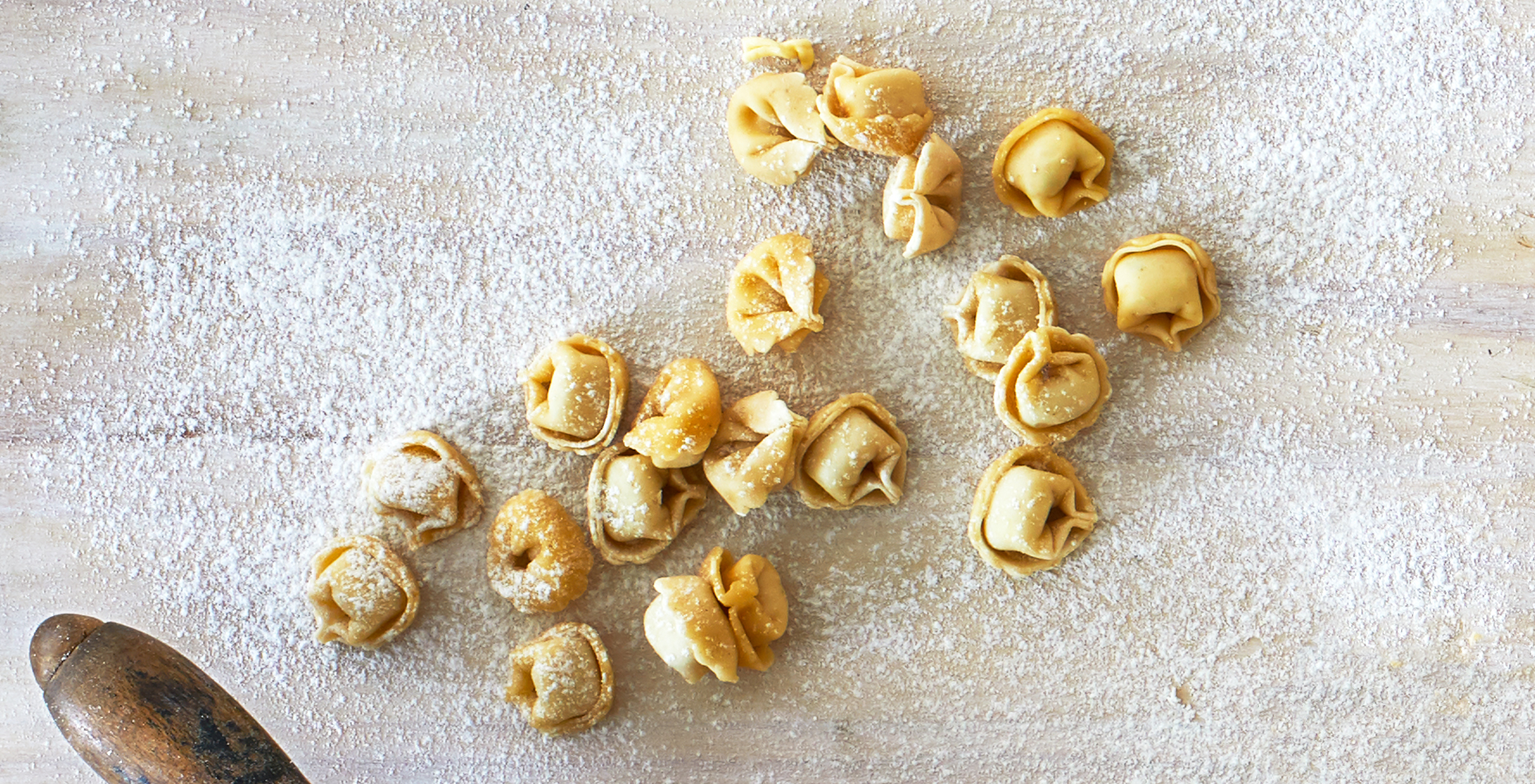 The foodie capital of Bologna is the hometown of these ring-shaped noodles. While they are traditionally filled with pork or cheese, you can enjoy a wide range of fillings, from vegetables to herbs to seasonal fruit. 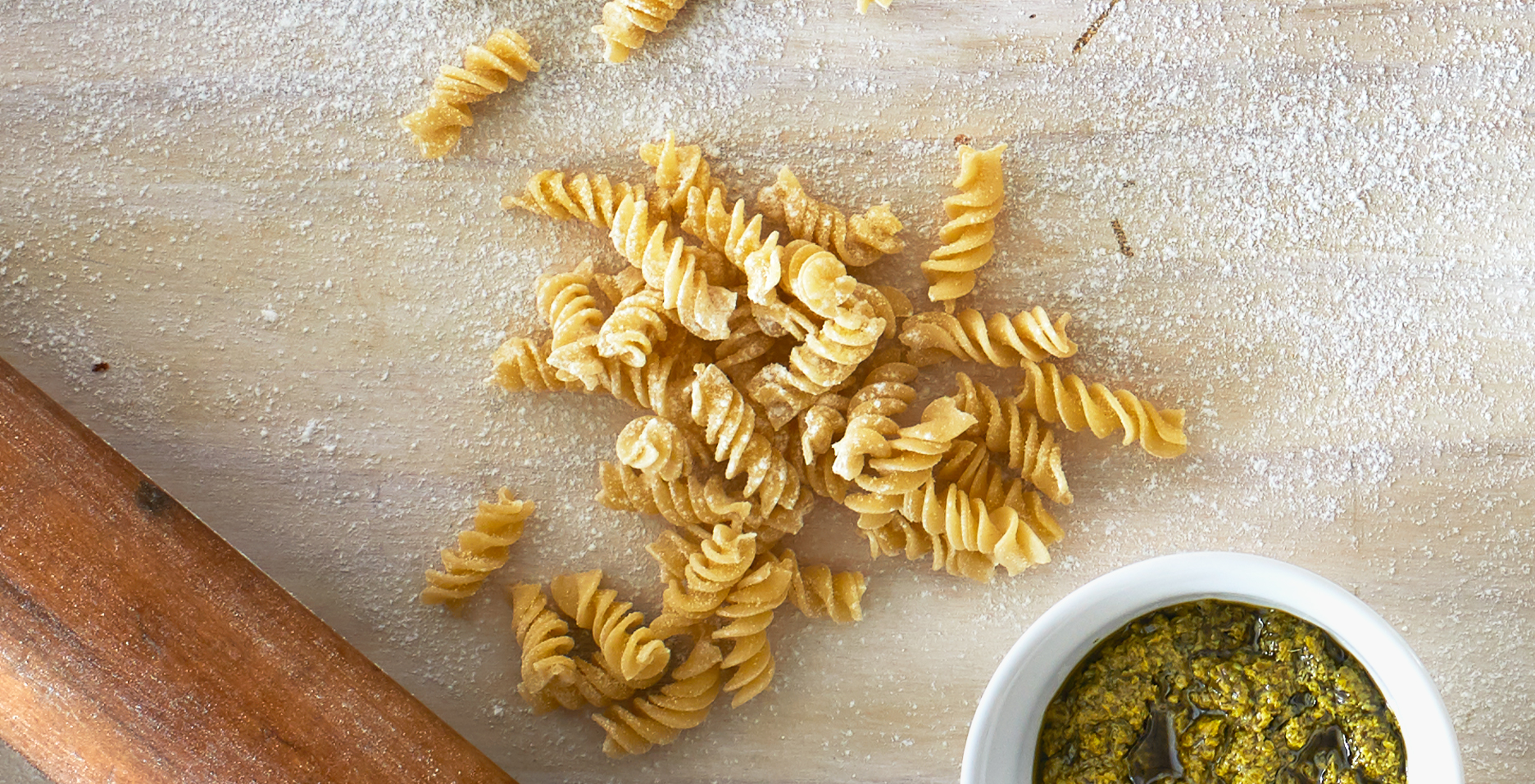 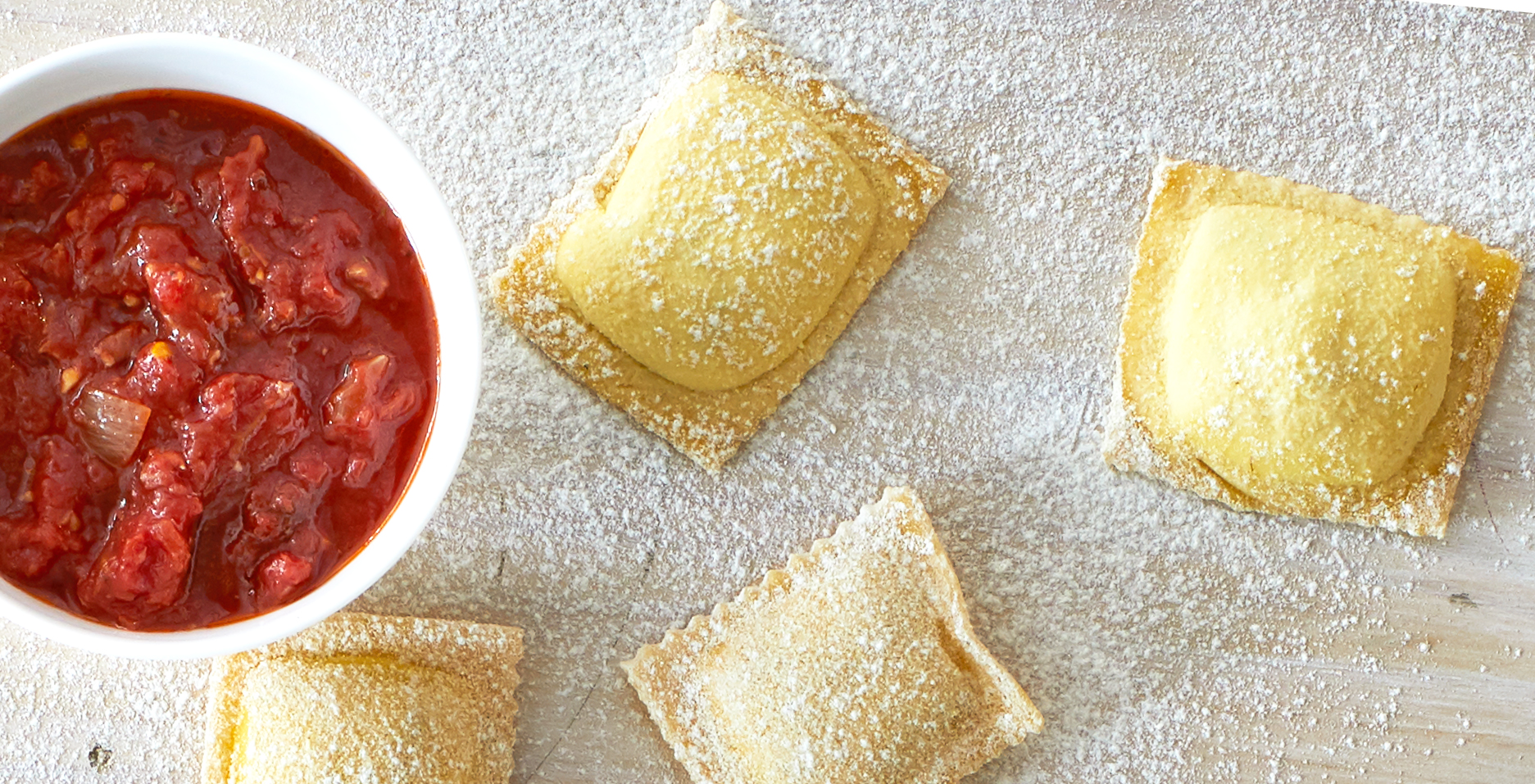 Dating back to the 14th century, this popular pasta variety is more of a square dumpling than your average noodle. Originally served with broth, and eventually tomato sauce, traditional varieties are stuffed with ricotta and vegetables. 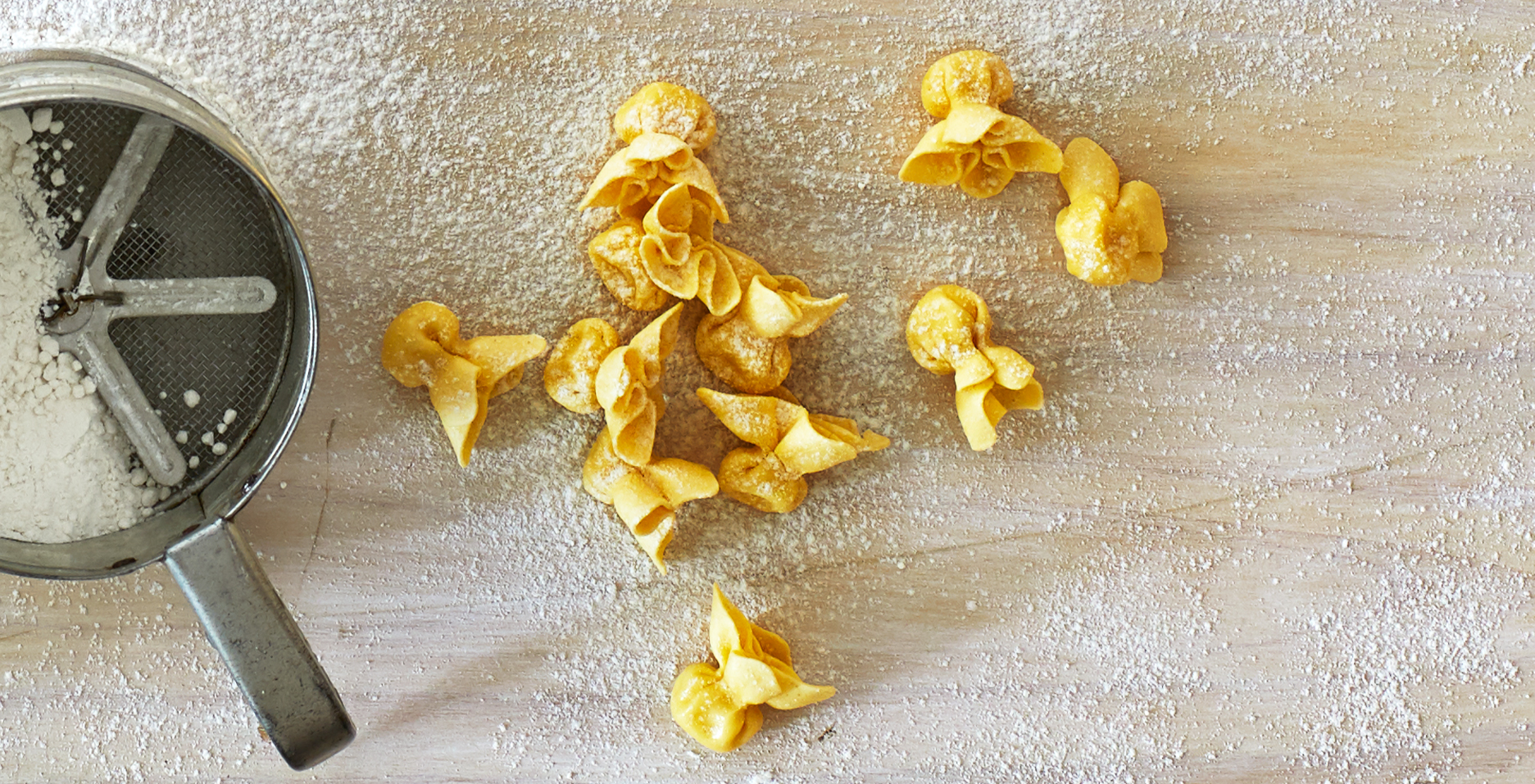 The name says it all. Sacchettini, or “little snacks",” are small, pouch-shaped noodles, stuffed with cheese and other fillings, and gathered at the top. 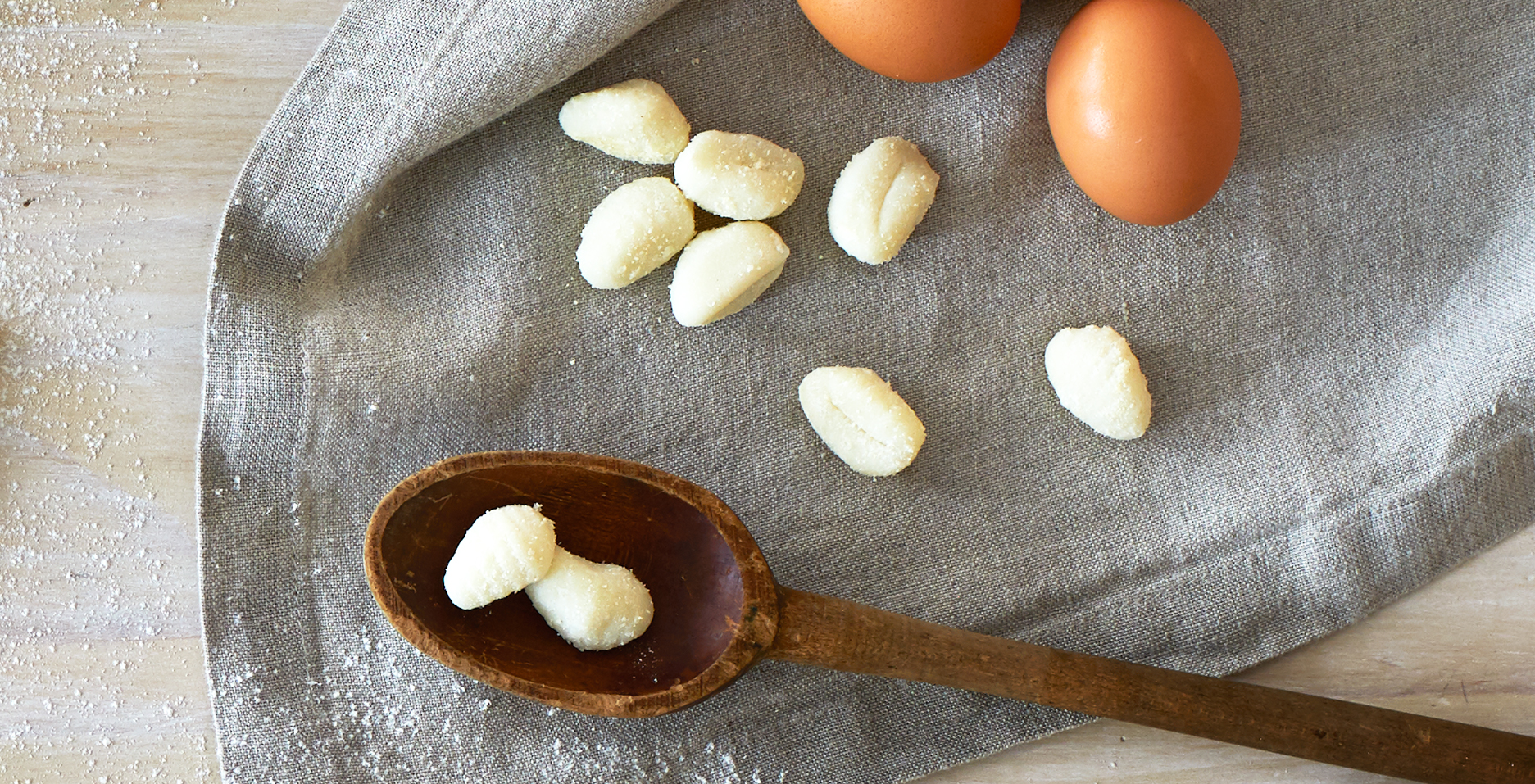 While Gnocchi has been made since Roman times with traditional wheat flour, potatoes have become a common ingredient over the past few centuries, especially in central Italy. Today, you can find these pillowy bites with and without potato—and they’re both worth a try. 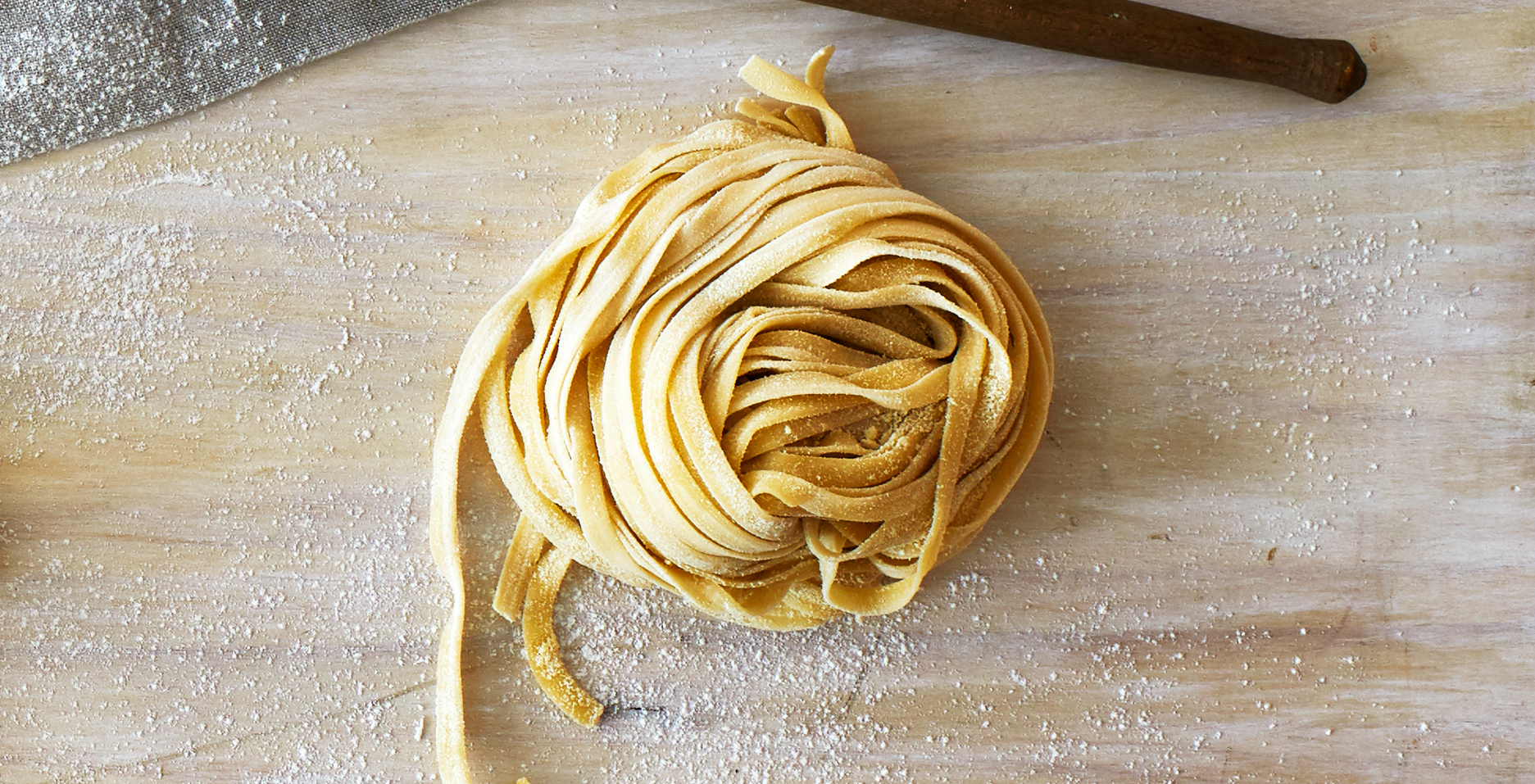 A cross between spaghetti and fettuccine, these long noodles get their name from the Italian translation for “little tongues.” Originating in the coastal region of Liguria, they’re most often served with pesto and seafood dishes, rather than meat sauces.

Plan ahead for a trip to Italy