Put an international spin on your daily cup o’ tea from the comfort of your own kitchen. During this histor-tea lesson, you’ll learn how four countries add a unique touch to the drink and easy ways you can recreate their take on tea while relaxing at home. 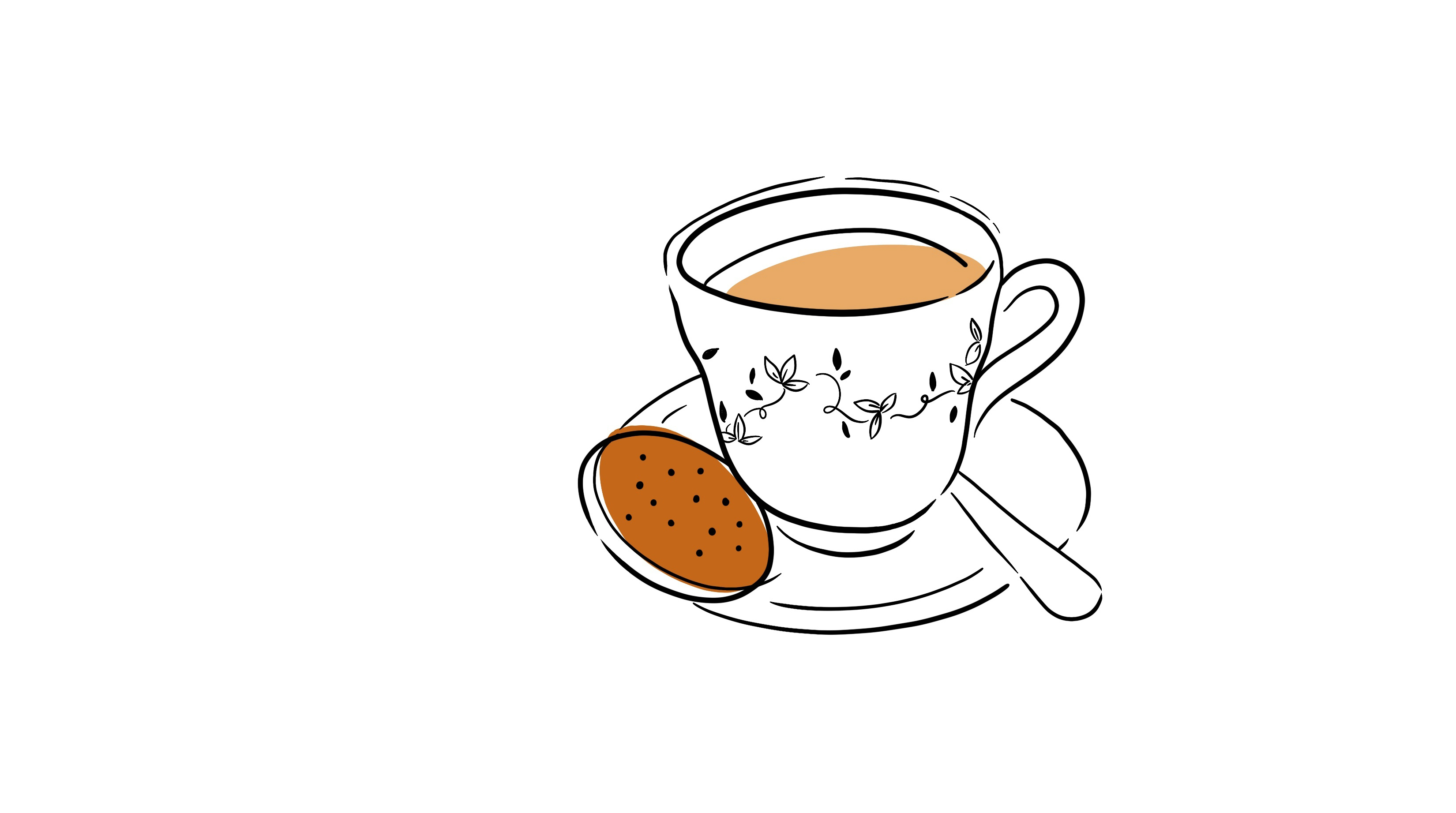 Tea is the most popular drink in Britain—over 165 million cups of it are consumed each day. Not only is it the national drink, “shall I put the kettle on?” is at once an invitation for chat, sympathy, counseling, or gossip.

98% of Brits take their tea with milk but only 30% take it with sugar. The British tend to like stronger black tea—when you order in Britain, you can often ask for Breakfast tea which will be the typically strong black cup of tea served with milk.

Sip tip: Follow the advice of Tour Director Matthew B. and try cream tea. This is a pot of tea served with a fresh scone, clotted cream, and jam. To eat, you spread lashings of this wonderful, thick yellow cream over the scone, followed by jam, and then eat. 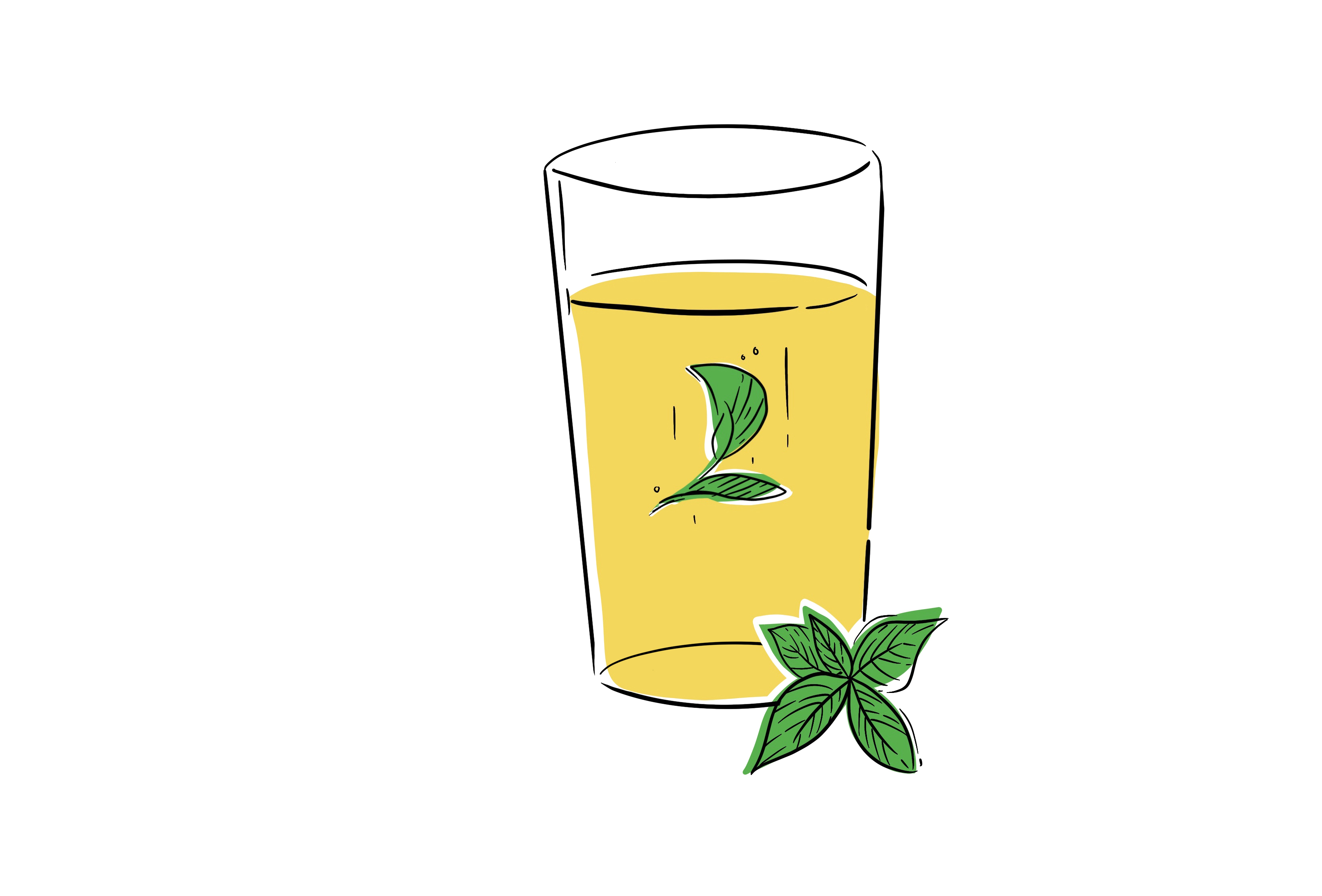 Sitting down for a cup of tea in Morocco is a modern-day practice that can be traced back to the country’s Islamic roots. Embracing hospitality is a key practice in Islam and inviting people over for a cup of tea is one way the locals extend a welcome to friends, family, and strangers.

While there are many steps involved in making a traditional pot of Moroccan green tea, the two key notes for at-home brewers to know are that it should be sweet and minty. Start by putting a green tea sachet and some mint sprigs into a small glass cup. Then, the host will gather around the group and pour the hot water into the glasses and top each one off by stirring in a spoonful of sugar. 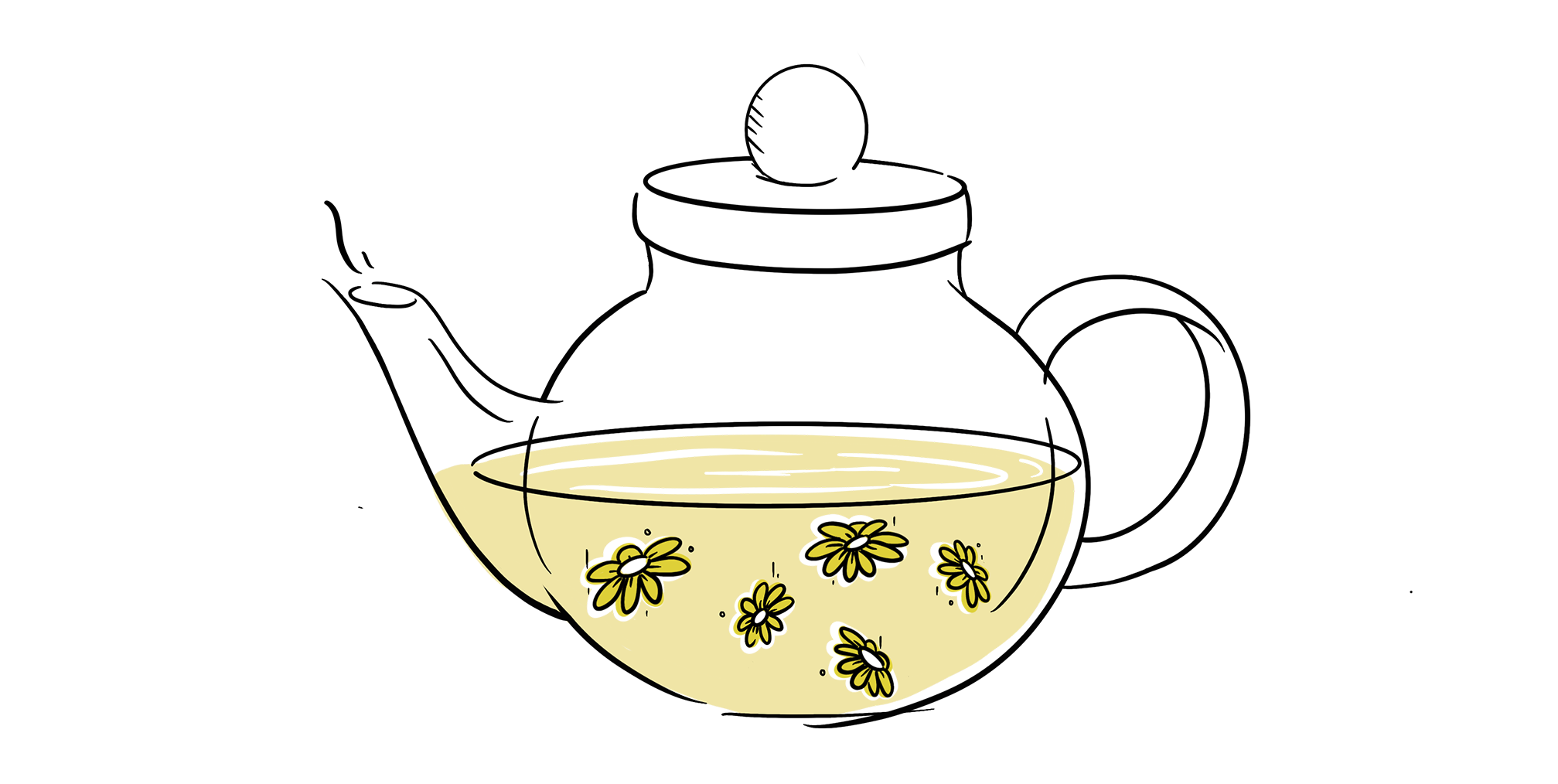 Tea originated in China over 5,000 years ago and made its way to England through international trade routes. From there, Brits started enjoying the drink with a splash of milk and it took off as a mainstay in the local culture. When Hong Kong became a British colony in 1841, drinking black tea with milk also became popular in this region of Asia.

But the innovation didn't stop there. The people of Hong Kong added condensed or evaporated milk, instead of whole milk, to their tea and coined the term "milk tea." The best way to enjoy milk tea is during yum cha, a dim sum-style brunch that’s a mainstay in Cantonese culture. Diners will share plates of sweet and savory foods, such as dumplings or pineapple buns, while enjoying many cups of milk tea.

Sip tip: Drink chrysanthemum tea, known as gook-fa in Cantonese, instead of black tea during yum cha. Chrysanthemum comes from the flower of the same name and since its an herbal tea, it aids in digestion. 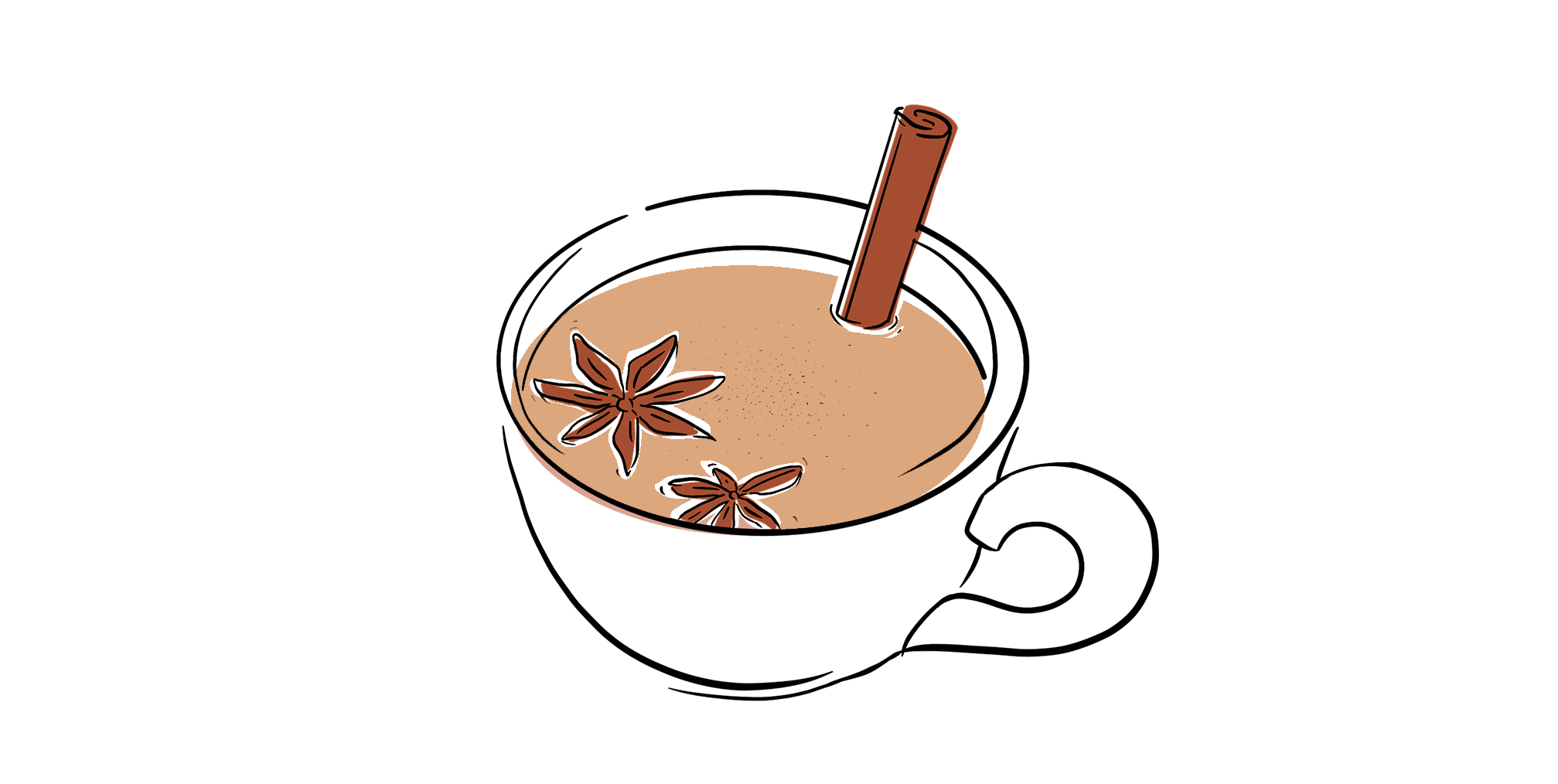 You may know that chai is the drink of choice in India. But did you know that chai means tea in Hindi? So next time you order a chai tea latte at your local coffee shop, drop the word "tea" or else you’ll be ordering a "tea tea" latte.

While India is known for having cuisine that greatly varies region to region, most areas of the country rely on the same four flavors to make traditional masala chai, or spiced tea. First, is the black tea base, which is mixed with milk. Then comes the mixture of warm, hearty spices like cardamom, cinnamon, black pepper, and cloves. Once all of those ingredients have come to a boil and the spices strained, add in a spoonful of honey or sugar to sweeten your chai.

Sip tip: Crush up the spices to create a stronger, more flavorful cup of tea. Then, use a cinnamon stick instead of a spoon to mix in your sweetener for an added kick of spice to top off your tea.

Get inspired to start planning your next trip