Bolivia's salt flats, the Salar de Uyuni, create some of the most breathtaking and otherworldly scenery on Earth. It’s no wonder that some truly incredible photographs of the area have been making the rounds on social media—but many viewers find themselves asking the same question: “What exactly am I looking at?” 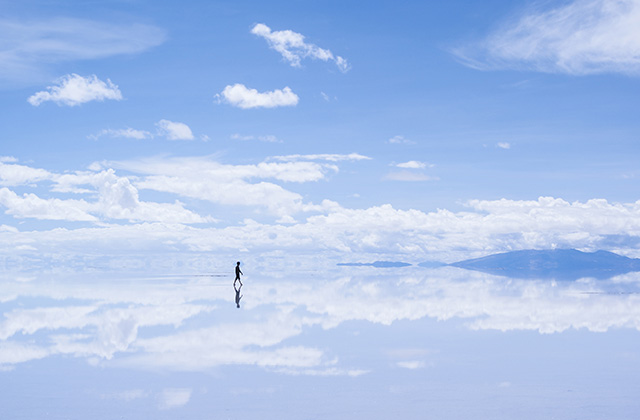 How did Bolivia's salt flats form?

Well, around 30,000 years ago, most of southwestern Bolivia was covered by a series of prehistoric lakes in the lowest point of the Altiplano plateau. The water leached salt from the surrounding mountains and these massive deposits remained when the lakes dried up. The Salar contains many important elements, including sodium, magnesium and potassium. It’s also home to almost half of the world’s reserves of lithium, which is used in most batteries, cell phones and other devices.

How big are the salt flats?

The bright white landscape stretches for more than 4,000 square miles and the flat surface creates an optical illusion void of objects that help the eye understand perspective or depth of field. If the surface is wet, it turns into a shimmering mirror that perfectly reflects nearby mountains, clouds, and sky.

When is the best time to visit?

The region does not get much rainfall, but overflow from nearby lakes floods the flats during the southern hemisphere’s summer (which is the northern hemisphere’s winter). If you're hoping to catch a glimpse of an optical illusion of a shimmering mirror, we recommend visiting during the wet season, from December through April. If you're looking to experience a better climate we recommend visiting during the dry season, which occurs from September to November

Want to see the Bolivian salt flats for yourself? Add the post-tour extension to Bolivia to your Grand Tour of Peru: Machu Picchu to Lake Titicaca. 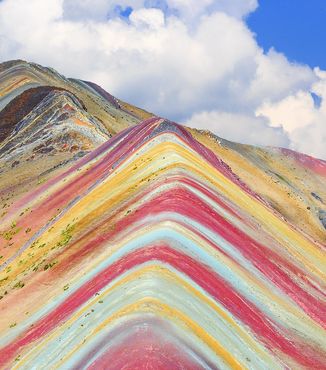 Destinations
7 attractions in Peru to add to your bucket list 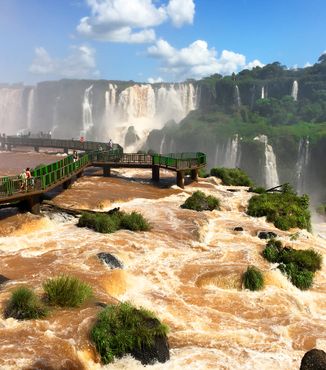 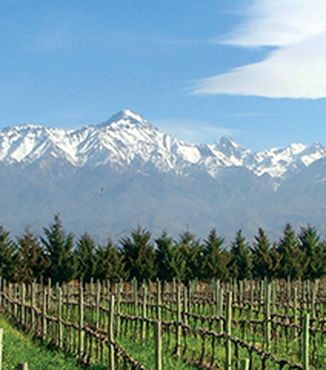 Global cuisine
Where to sip wine in South America 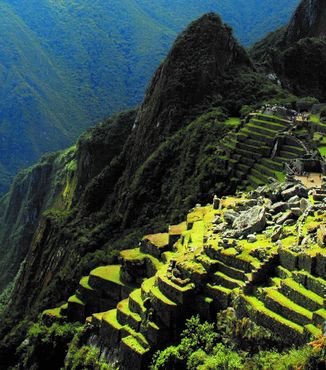 Travel stories
South America through the lens of a traveler