A look at time zones around the world

There are a few things that dictate daily rituals around the globe: habit, cultural tradition, and the prime meridian. The prime meridian passes through the Royal Observatory in Greenwich, England, and this line of zero longitude also sets Coordinated Universal Time, or UTC. UTC is the time standard that the rest of the world uses to set their clocks, and during the summer months, Boston uses Eastern Daylight Time (EDT), which is UTC minus 4 hours.

Since every clock adheres to UTC’s time standard, various hours are set in the world’s 24 different time zones. That means that a 4pm baseball game in Boston occurs at the same time as a 9pm bedtime somewhere in Europe. To get an idea of what this looks like, here’s what four global moments mean in three different time zones around the world.

The 4am hour guarantees that most Bostonians are still snoozing. However, as East Coasters are catching their Z’s, Croats are snacking on their daily 10am gablec, which translates to “breakfast eaten with cutlery.” In coastal Croatian cities such as Dubrovnik, this light meal is known as marenda, and it usually consists of sliced cheeses, prosciutto or home-style food such as goulash. It’s not quite considered breakfast, but it’s usually eaten between 9 and 11am, and it holds Croats over until the late afternoon ručak, or lunch—their main meal of the day.

Just as the clock strikes eight, many Eastern Daylight Timers are waking up and preparing to start their day. While in Spain, locals are getting ready to take their famous siesta. This daily rest starts around 2 pm and lasts until around 4 pm, giving people a much-needed reprieve after busy mornings and granting them a break from the midday heat. This pause in the day allows workers to shut down their shops and take a nap, or go home and visit with their families.

Usually, 4 pm signals the weekday winding down in Boston; the school day has ended, and workers prepare to finish up their tasks and head home. However, 4 pm in Boston means things are gearing up in Lisbon, Portugal, where it’s 9 pm. Whereas it’s common for Bostonians to eat dinner between 5 and 7 pm, locals in major cities like Lisbon don’t even think about dinner until around 9 pm—go out to eat any earlier and you’ll be giving yourself away as a tourist. When it comes to after-dinner activities, Lisboetas wait until around midnight to head out to bars.

5 pm marks an early dinner hour in Boston, when many people are just starting to prepare their evening meal. However, 5 pm EDT translates to 6 pm in Santiago, when many Chileans partake in the well-established tradition of onces a daily afternoon tea ritual. This traditional meal can be as simple as tea with rolls and jam, or can include heavier bites such as sandwiches, avocado, sugary cakes and even ice cream. It holds Chileans over until dinner, which is usually served very late, and allows families to take a break and come together to share stories and enjoy each other’s company.

Have you ever participated in these local customs or traditions while traveling? Tell us on Facebook! 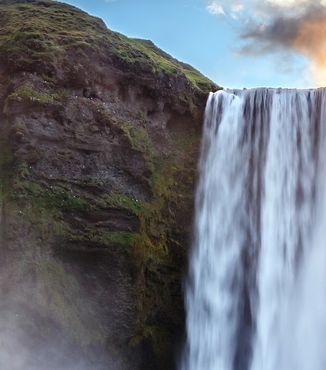 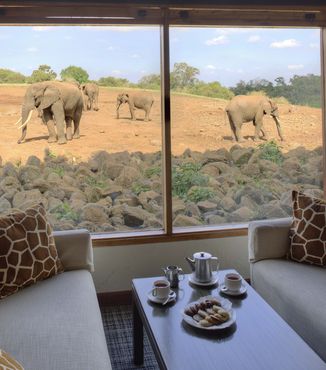 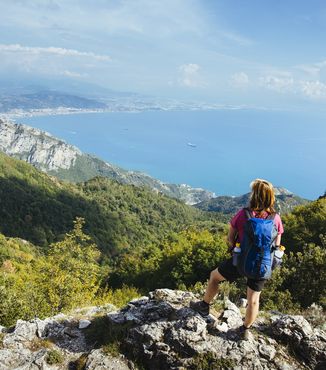 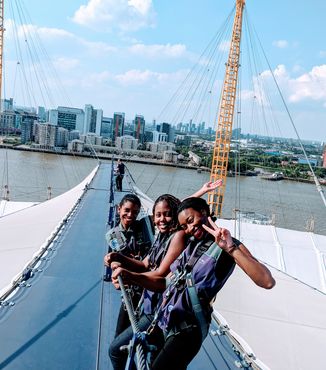