Ecuador Travel Guide: What to see, do, & more

Ecuador may be South America’s fourth-smallest country (it’s slightly outsized by Nevada), but the equatorial nation packs a giant punch when it comes to stunning natural scenery, wildlife, history, and culture.

The country is home to four distinct regions—El Oriente (the Amazon), La Sierra (the Andes highlands), the Galápagos Islands, and La Costa (the coastal lowlands)—which means there are things to do in Ecuador for every type of traveler. Follow our Ecuador Travel Guide for the best things to see, do, eat, drink, and buy when you visit on any of our tours. 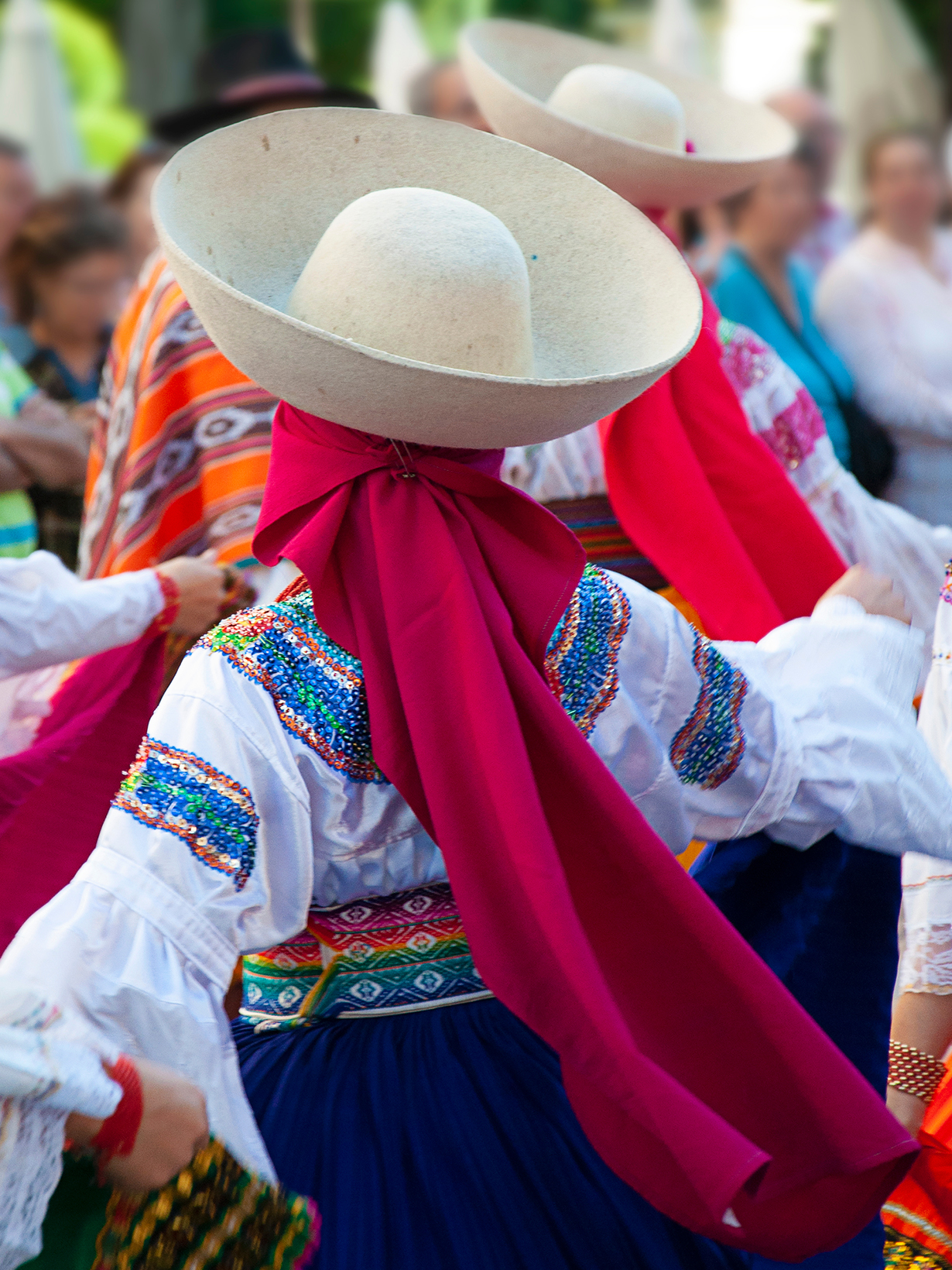 Forgot to hit up the airport’s currency-exchange counter? Not to worry—Ecuador’s official currency is the U.S. dollar. Coins are similar in size, color, and shape to their American equivalents but bear images of important Ecuadorians rather than U.S. luminaries and landmarks.

Spanish, Ecuador’s official language, is spoken throughout the country, and various indigenous languages and dialects can be heard in the highlands and Amazonía.

In urban areas, when you’re not traveling by private coach with your group, city buses are a relatively affordable and convenient way to get around. (As a rule of thumb, ride only during the daytime—and with companions—whenever you can.)

Taxis are also handy for exploring Ecuador’s major cities, but be sure to ride only in registered cabs. In major urban areas like Quito, meters are common. In smaller, more remote cities and towns, you might need to agree with your driver on a fare first (ask your hotel’s staff what’s reasonable). Taxi drivers don’t typically expect a tip, but rounding up to the nearest dollar is appreciated.

English is common among Ecuadorians who work in travel, but less so among those who work outside the industry. If you want to converse with locals, knowing a few Spanish words and phrases will come in handy:

¿Cuanta cuesta este? (KWAN-tah KWES-tah ESS-tay)
This one’s helpful to know any time you need to pay for something, be it a bus ticket, lunch, or a souvenir. It means “How much does this cost?”

¿Podrías tomar una foto? (Poh-DREE-ahs toh-MAR OOH-nah FOH-toh)
Want a pic of you and your tour mates together? Pose this question to a friendly passerby; it means “Could you take a photo?” (Be sure to add a polite “por favor” and “gracias,” too.)

¿Por favor puedo tener...? (POUR fah-VOOR PUAY-doh teh-NAIR)
Use this phrase (it means “May I please have...?”) and you’ll sound like a pro when placing your order. Finish it off with “una taza de café” to score a cup of coffee. 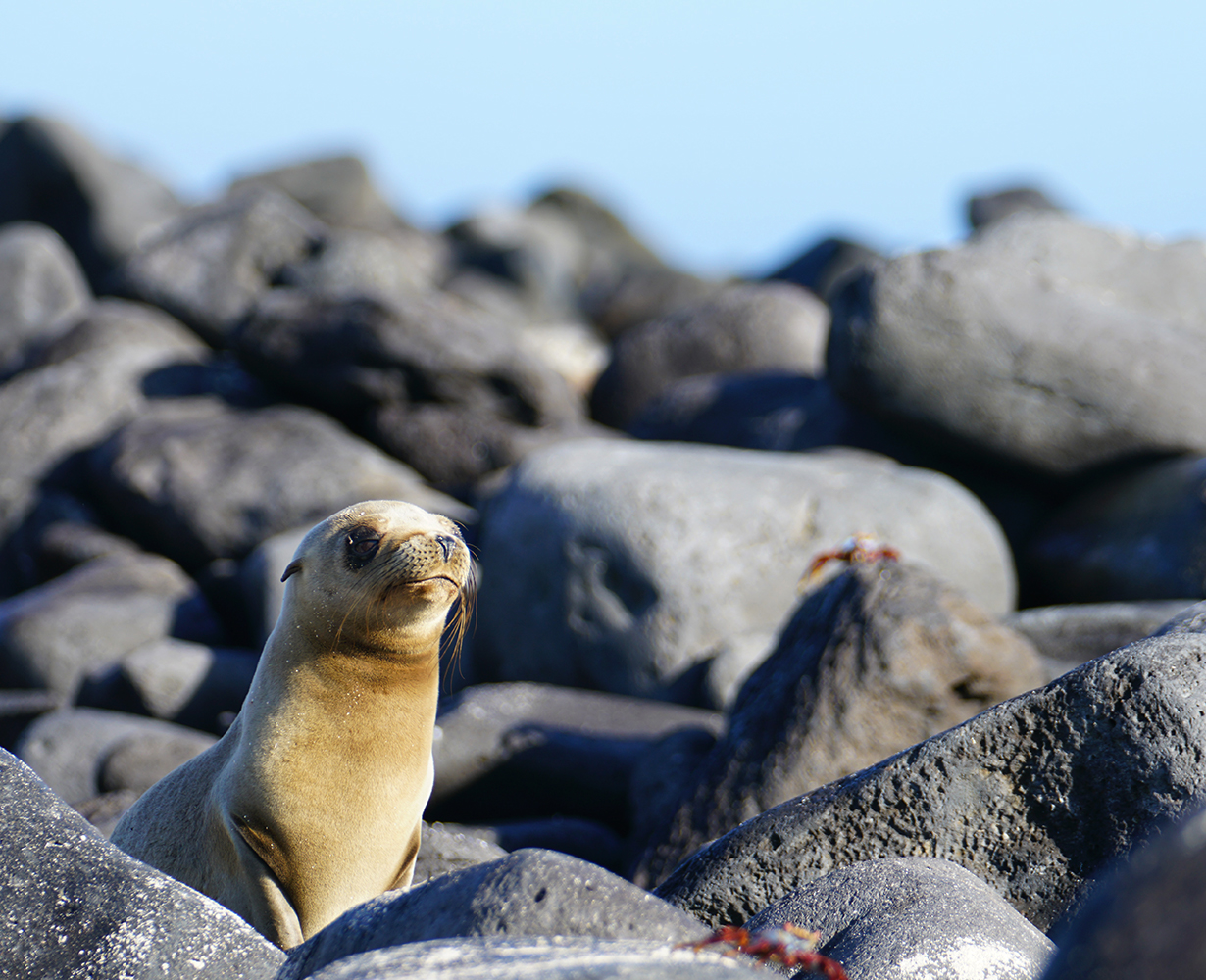 When is the best time to visit Ecuador?

Peak travel seasons in Ecuador are largely determined by which holidays are happening around the country. Vibrant fiestas celebrate everything from agriculture and religion to indigenous culture and geopolitical anniversaries. Attending one of these celebrations is among the best things to do in Ecuador for a true taste of local life. 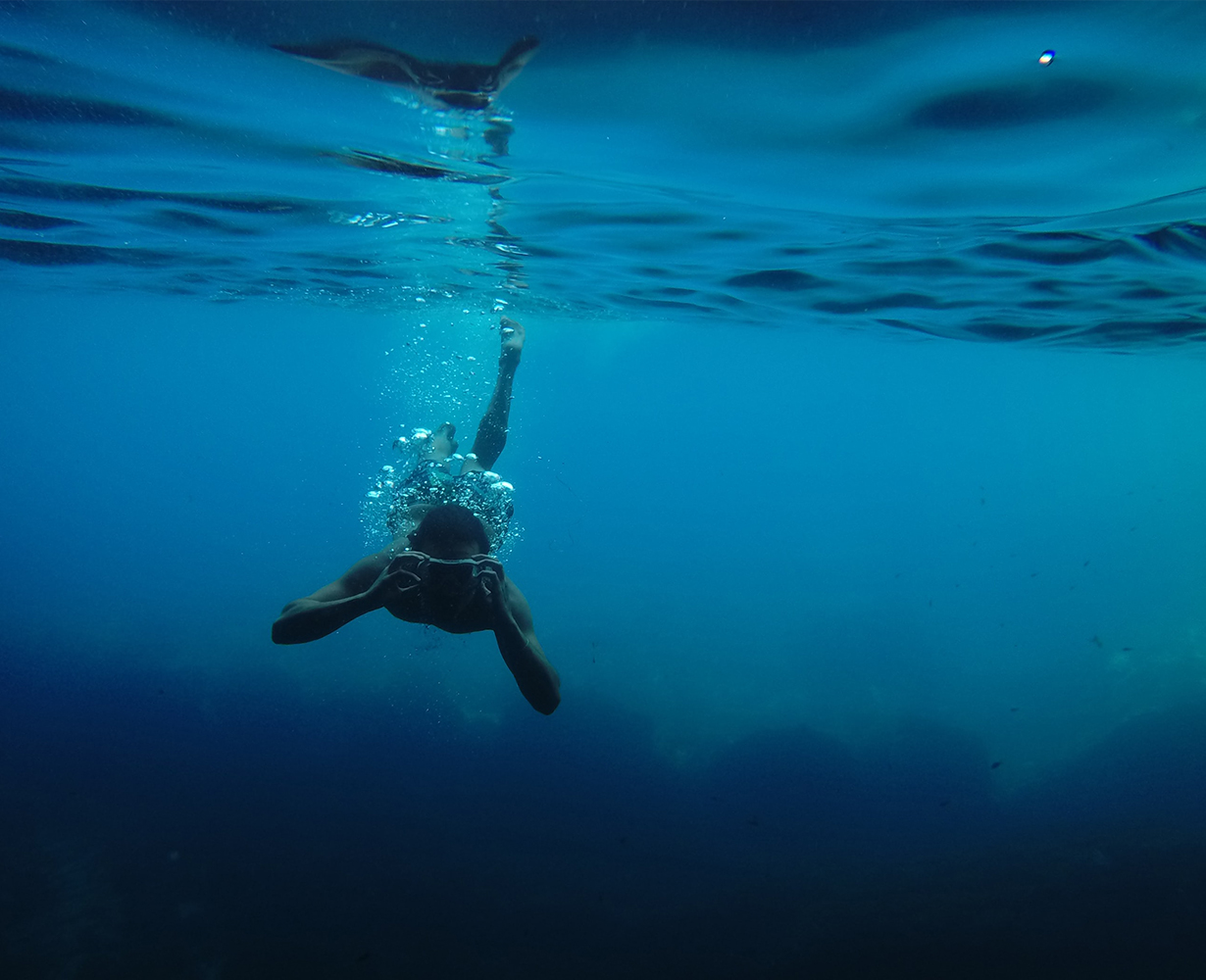 What to pack for a trip to Ecuador

Weather in Ecuador is all but impossible to predict. Seasons are typically characterized by how wet or dry—not how warm or cool—they are. Of course, the weather (and your packing needs) will vary depending on what part of the country you visit, but a few items should make the trip no matter what. 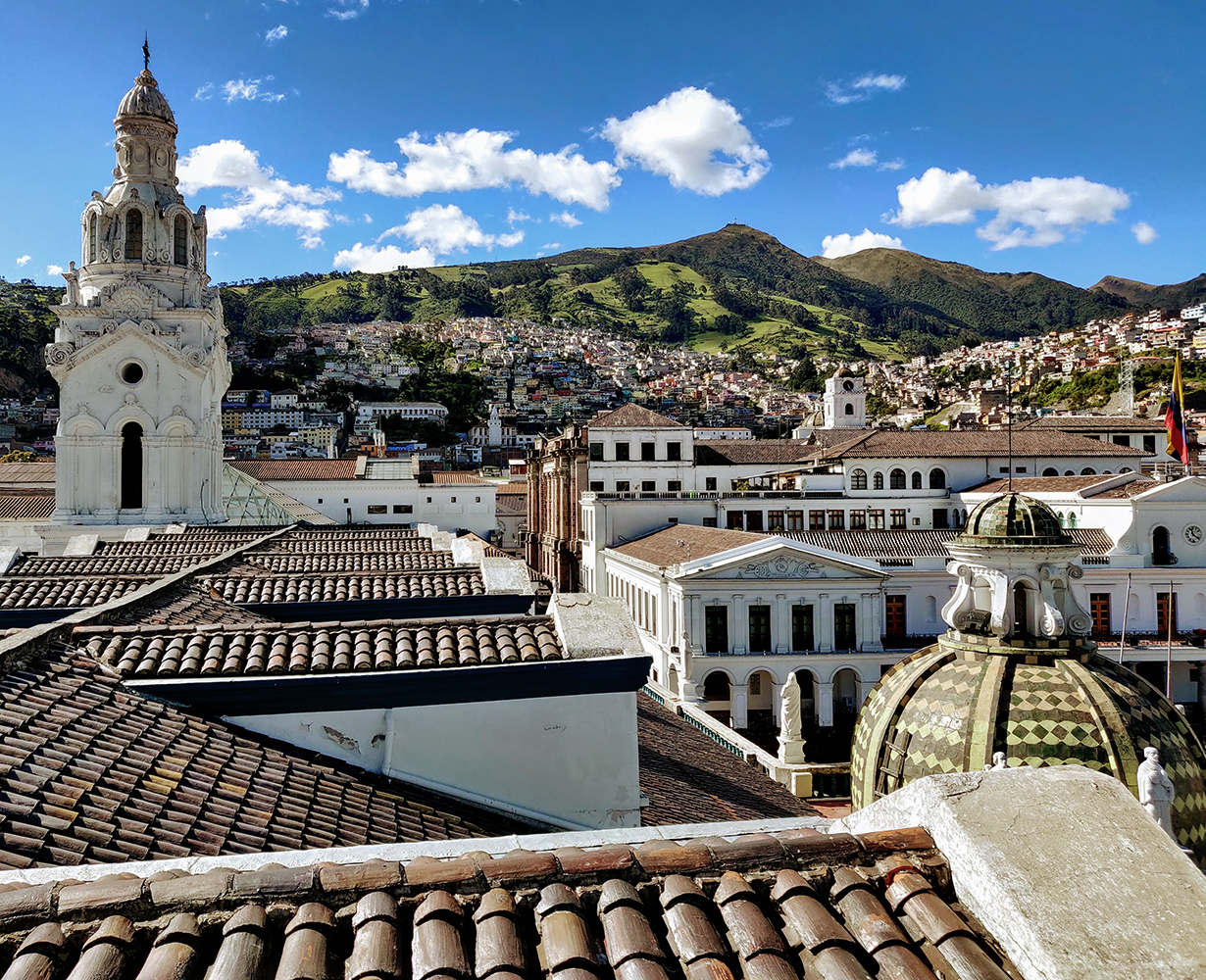 Things to do in Ecuador

Ecuador’s diverse landscape, ecosystems, and cultural heritage give visitors a number of options to choose from when it comes to exploring. Here are a few of the top things to do in Ecuador. 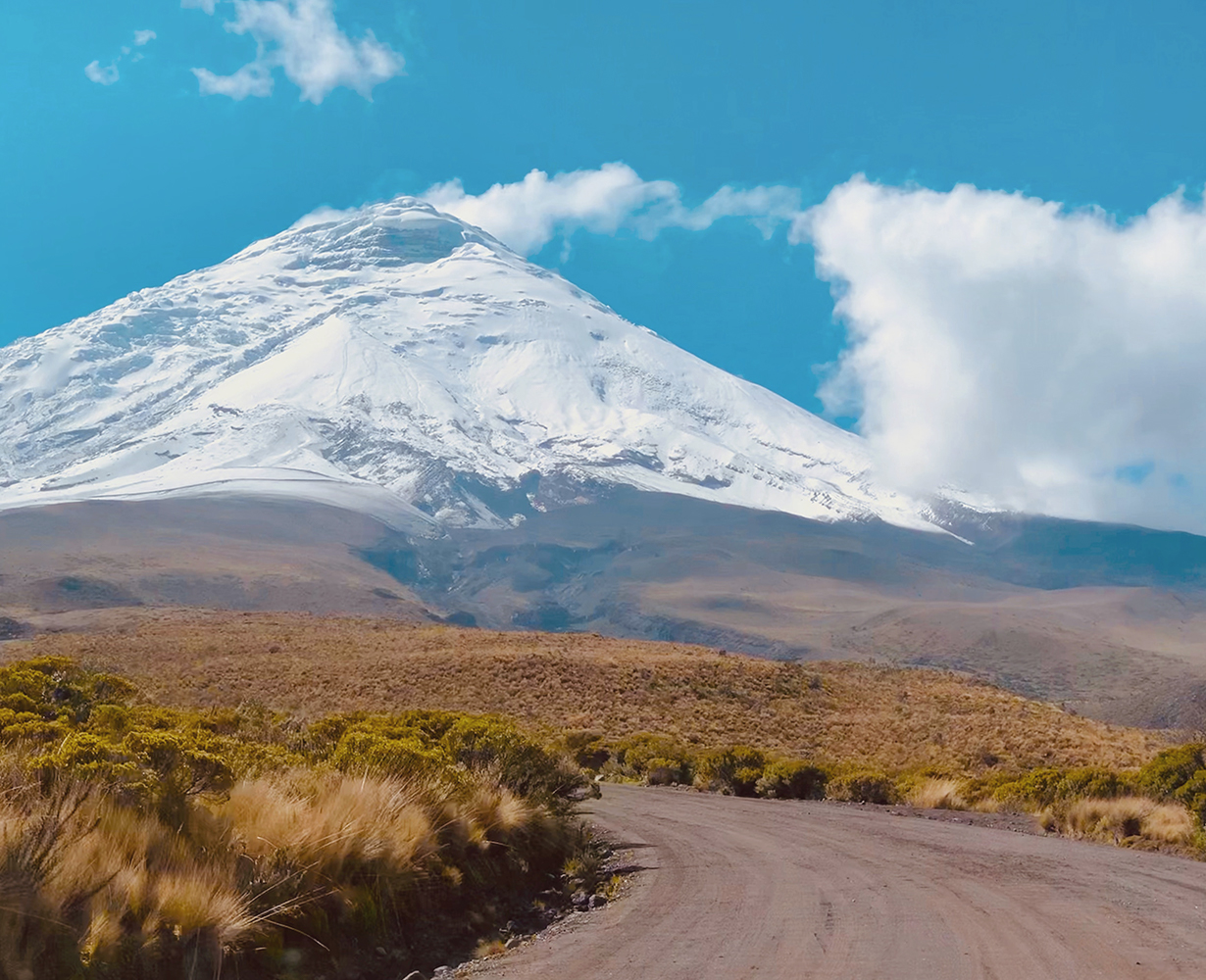 There are enough thrilling places to visit in Ecuador that they might not all make it into your tour’s itinerary. Have some free time? Here are some Ecuador tourist attractions you won’t want to miss. 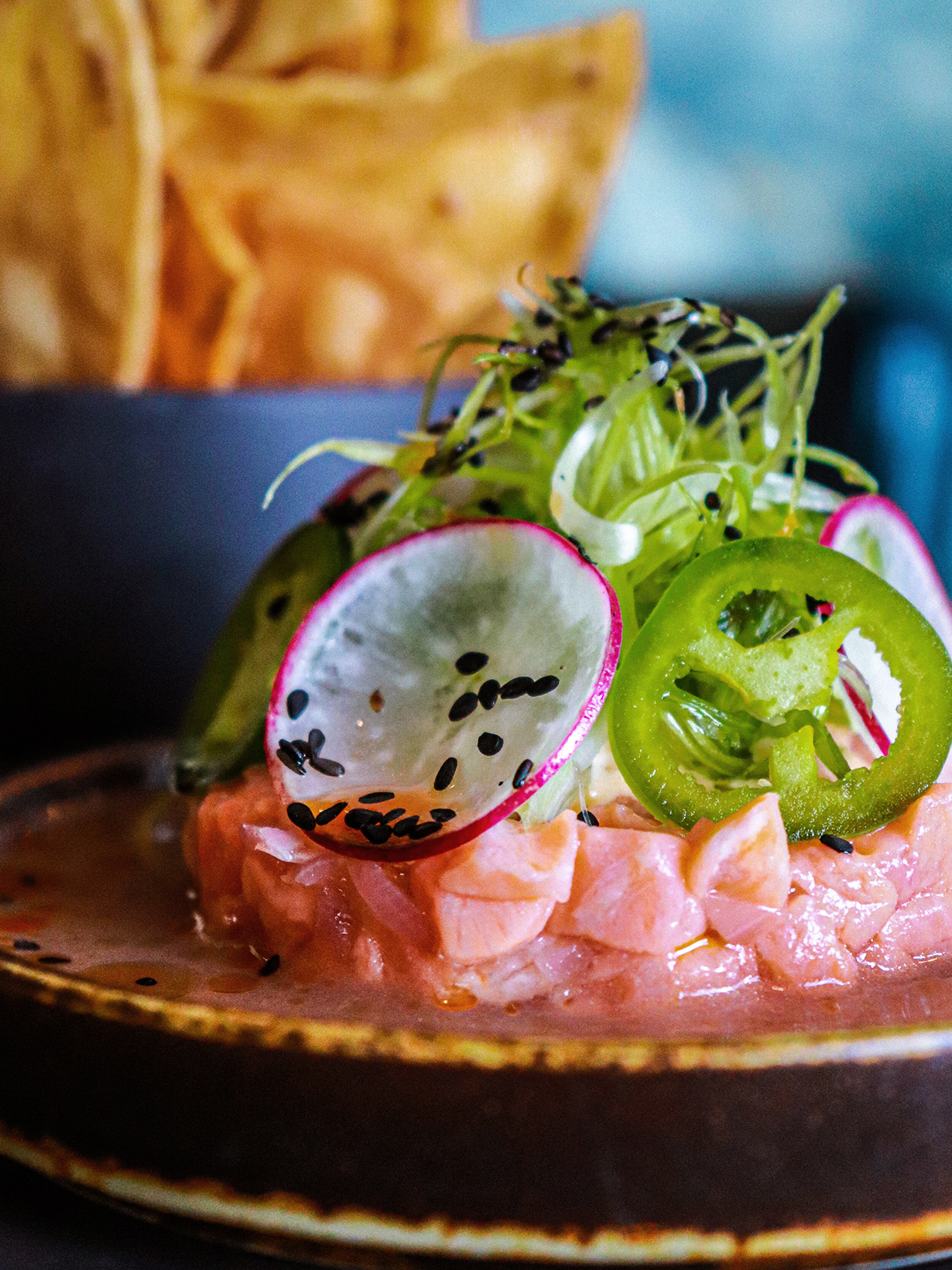 What to eat in Ecuador

Ecuador’s long coastline provides an abundance of fresh fish and seafood, which feature prominently in a few of the country’s signature dishes. Root veggies and other types of produce flourish here, too. Give them all a taste in these can’t-miss dishes.

Plan a dream trip to Ecuador

What to drink in Ecuador

Tropical fruits, indigenous plants, and other natural ingredients play a starring role in some of Ecuador’s most delicious—and unique—drinks. 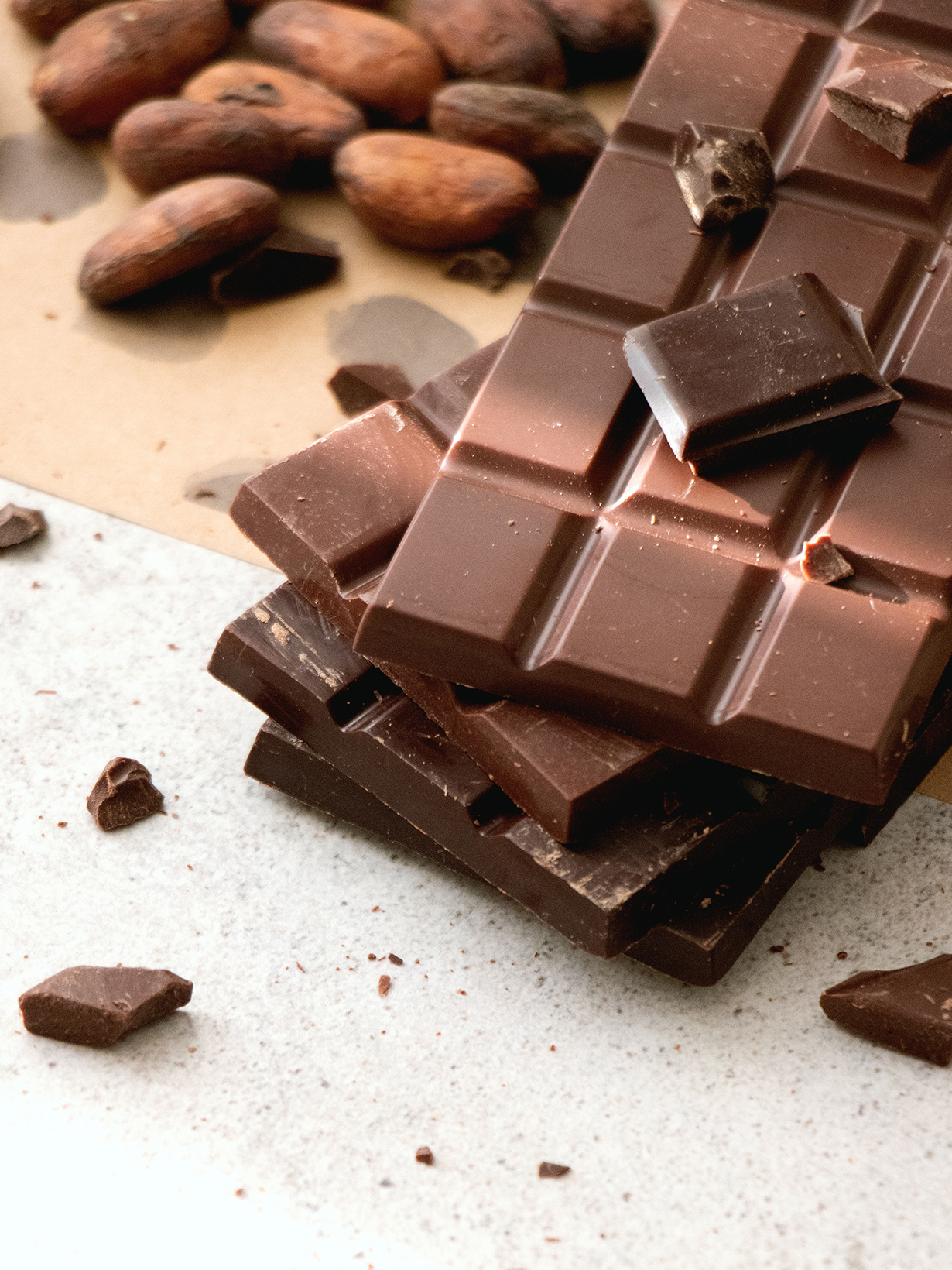 Souvenirs to buy in Ecuador

Agriculture, art, and handicrafts abound in Ecuador—and lend themselves to some pretty special souvenirs. Here are a few you’ll want to save space for in your suitcase.

Have you traveled on one of our Ecuador tours? Share your best Ecuador travel tips on our Facebook page!

Plan a future trip to Ecuador & beyond 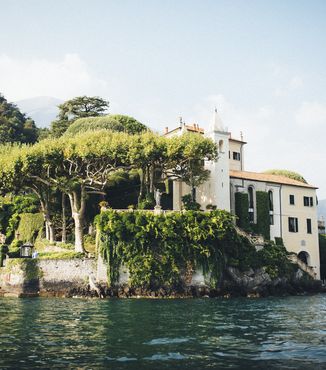 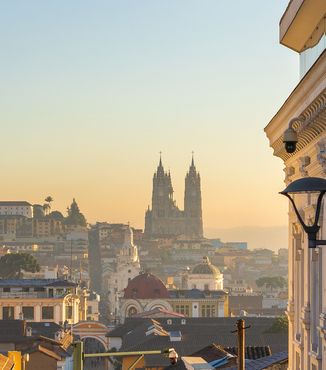 Travel tips
Ecuador Travel Guide: What to see, do, & more 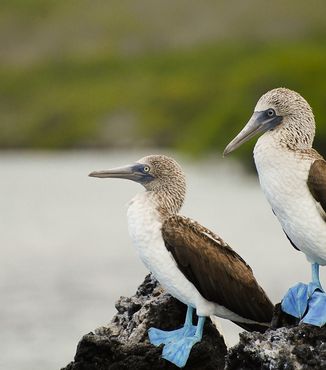 Destinations
9 animals you’ll only find in the Galápagos 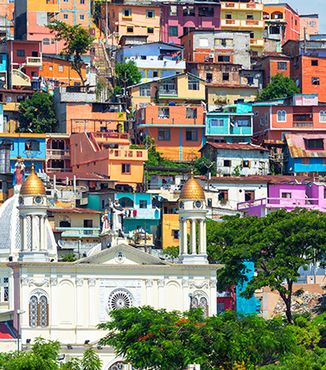