Ancient Roman aqueducts operated on a simple principle: gravity would deliver water over great distances from a source to a reservoir in order to supply the water to the growing empire. This seemingly easy strategy translated into the need for the advanced engineering and construction techniques that were eventually developed and mastered.

Nowhere on earth does this mastery become more evident than at the Pont du Gard in Southern France. With a name that literally translates to “bridge over water,” this structure carried fresh water to the coastal Roman colony of Nemausus (what we call Nimes today). 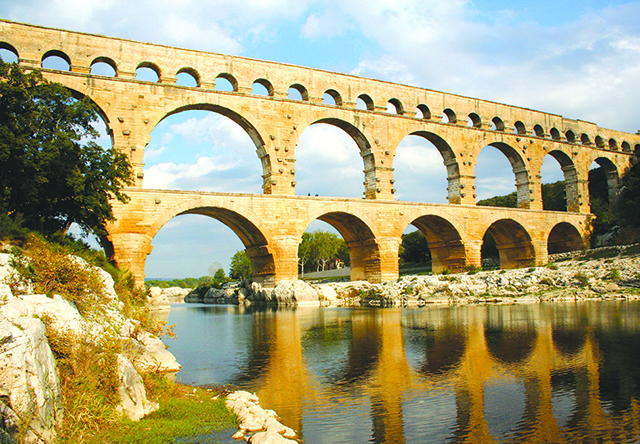 The aqueduct’s starting point at the natural springs near Uzès is just 56 feet higher in elevation than the city of Nimes itself, and the distance between the two is about 12 miles as the crow flies—but the conduit winds some 50 miles from origination to destination in order to accommodate the perfect gradient for the transport of water.

This perfection and attention to detail is beautifully on display over the Gardon River, where the conduit achieves a minuscule 2.5 centimeters of descent over the 1,100-foot span of 160-foot aqueduct towers. Not surprisingly, visitors have been in awe of the Pont du Gard ever since it was erected.

Novelist Henry James said it best: “The hugeness, the solidity, the unexpectedness, the monumental rectitude of the whole thing leave you nothing to say—at the time—and makes you stand gazing. You simply feel that it is noble and perfect, that it has the quality of greatness…”

Have you seen the Pont du Gard in person? Share your story with us on Facebook on what you thought when you first saw it.

Start planning a trip to France 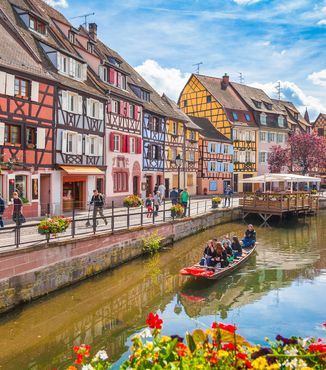 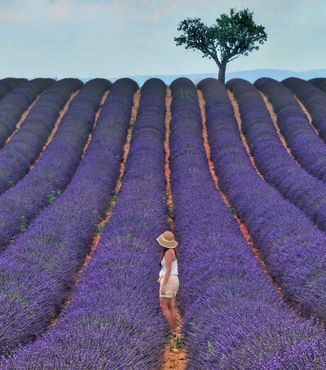