Drink up: A lesson on Scotch whisky

Much like Oktoberfest beer in Germany and Champagne in France, Scotch whisky is made, packaged, and labeled in a manner strictly regulated by local law. To be labeled as “Scotch whisky,” the product must be produced at a distillery in Scotland from water and malted barley. Then, it is aged for no less than three years in oak casks no larger than 185 gallons.

Aside from differentiating Scotch whisky from American whiskey by the spelling (American liquors are labeled as “whiskey”), American whiskey is generally made with a mix of grains (rather than straight barley) that does not get filtered off before going to the still. 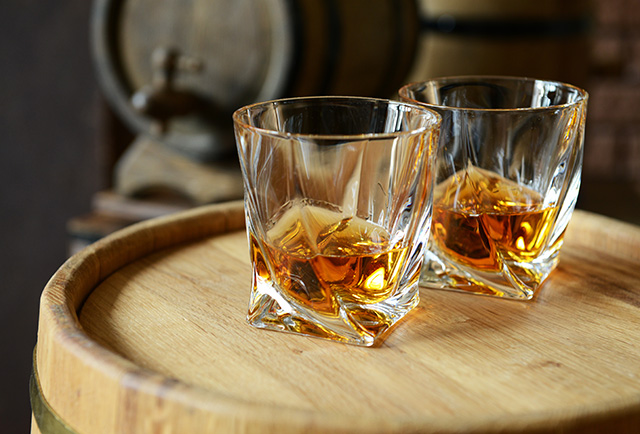 When categorizing Scotch, two factors come into play: the number of distilleries involved and the variety of grains used in production. Simply put, “single” refers to whisky produced in one distillery, while “blended” denotes whiskies from multiple distilleries combined. “Malt” and “grain” signify the types of grains used in the process.

Single malt – produced from only water and malted barley at a single distillery.

Single grain – produced from water and malted barley, but may also contain other malted or unmalted grains. 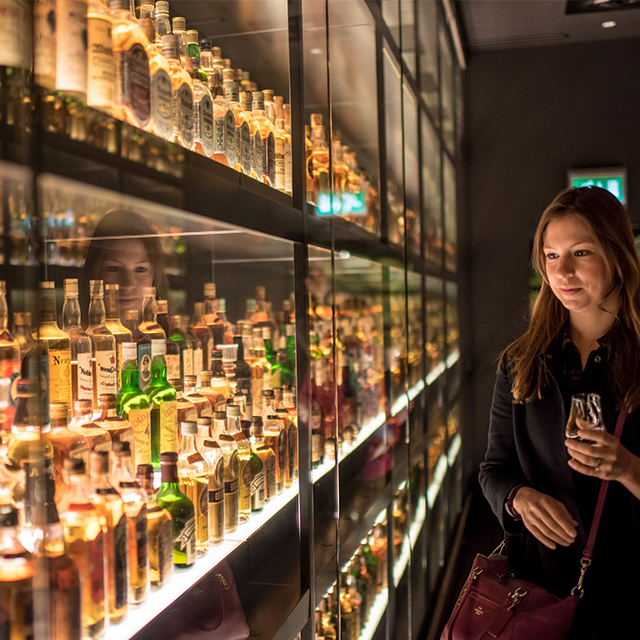 Scotch by the numbers

3 – the number of years Scotch whisky must be aged

98 – The number of active distilleries in Scotland today

Have you ever had Scotch in Scotland? Tell us what you thought on our Facebook page! 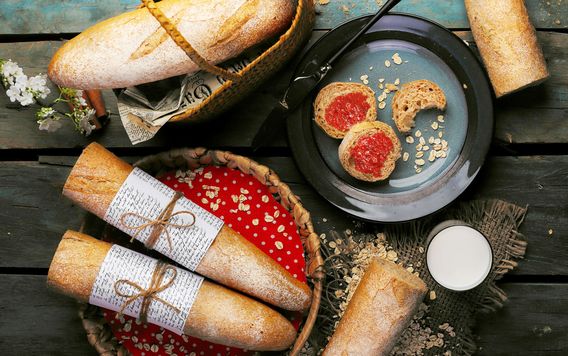 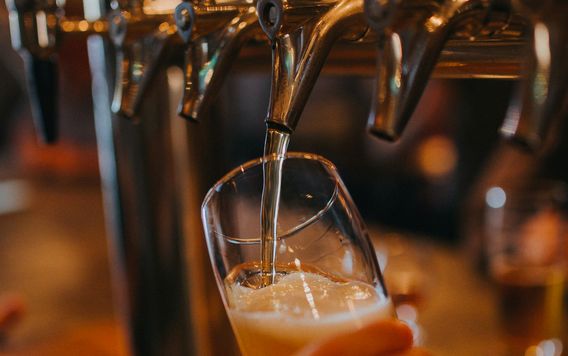 Global cuisine
Iconic beers to try around the world 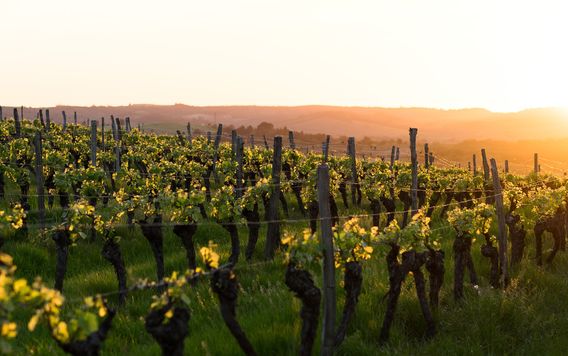 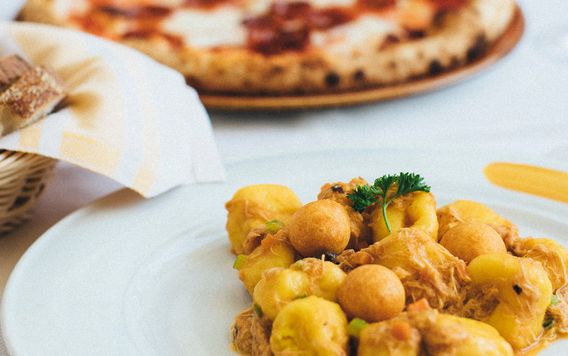