If you’re looking for a European adventure that’s equal parts history, beauty, and boozy, a trip to Scotland, where the Scotch never stops flowing, will tick all the right boxes. After all, visiting Scotch distilleries and sampling the fruits of their labor are as vital to an unforgettable trip to Scotland as a stroll around Edinburgh or a plate of haggis. That’s why we’ve created a complete guide to all-things whisky. Read on for all the delicious facts, figures, and food pairings, too. Welcome to whisky country! 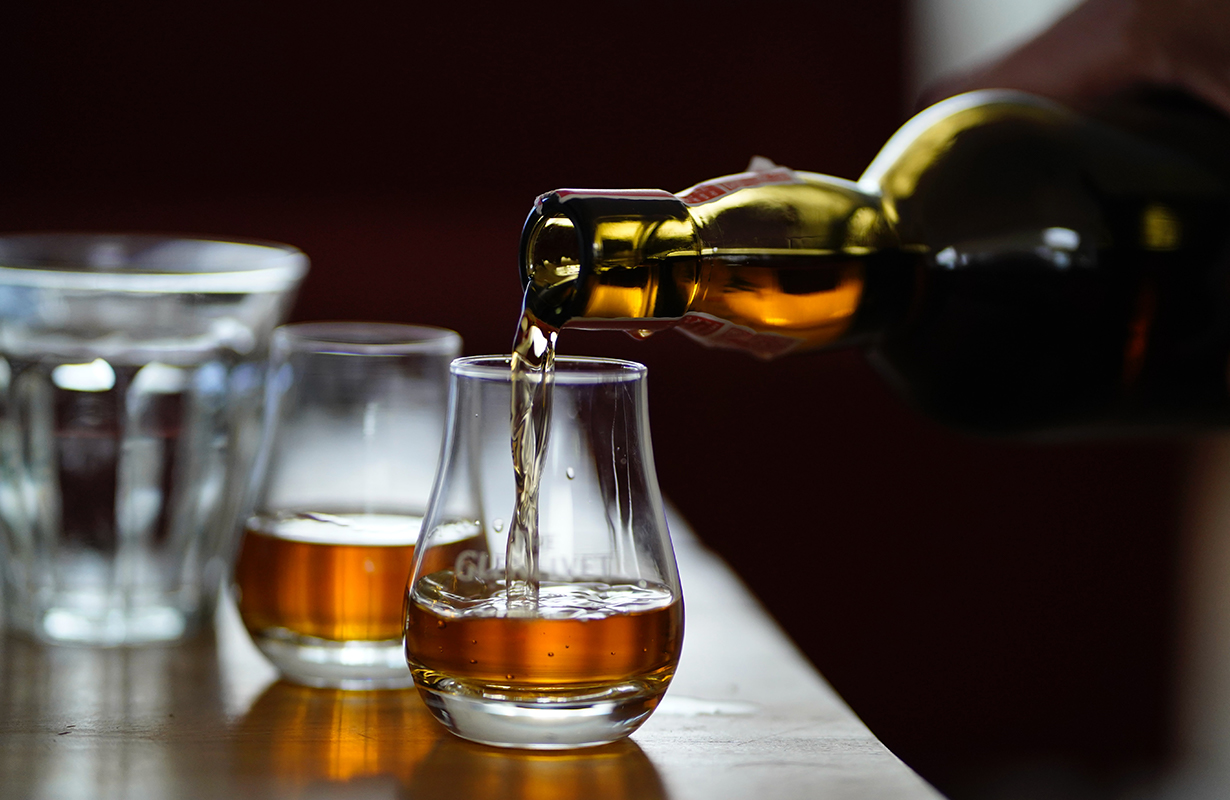 In Scotland, whisky can either be single malt or blended. For many whisky enthusiasts, Single Malt Scotch is the finest juice you can drink because it’s a delicious reflection of the distillery’s craft, giving every sip a sense of place. Single Malt Scotch means the whisky is:


But it doesn’t automatically mean that Single Malt Scotch is better than a blended whisky, which could be a mix of a variety of different single malts or other grains. While Single Malt Scotch can only come from barley, a blend can also include spirits derived from other grains like corn. Many whisky brands make both.

This is what makes visiting distilleries in Scotland not only fun and delicious, but educational, too. Every Scotch whisky has its own story, its own secrets, its own lore. The only way to learn a little bit of it is by going straight to where the magic happens. 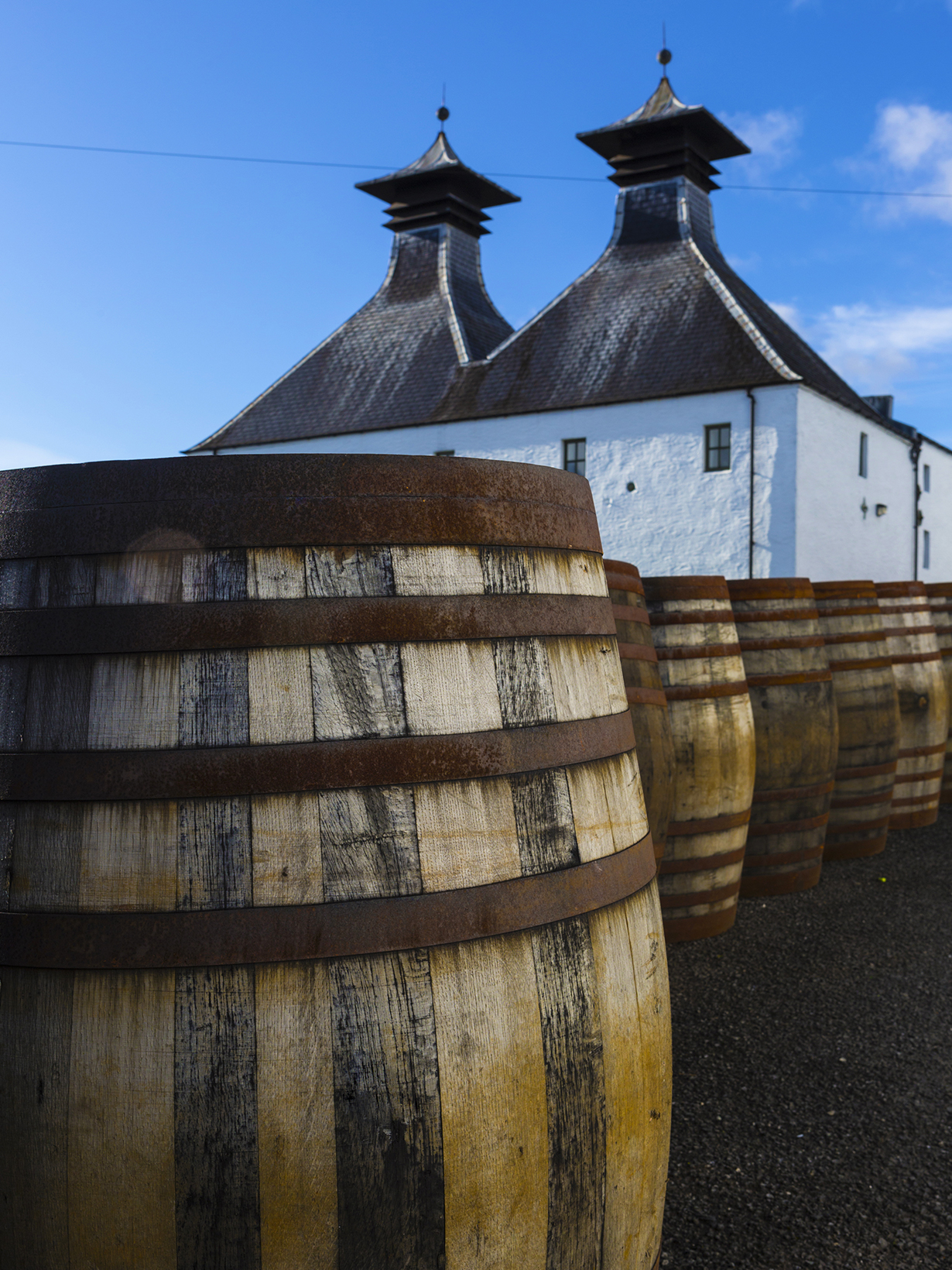 To E or not to E—that is the question

After one distillery visit, you will never forget one of Scotch’s greatest and most important lessons: In Scotland, whisky is spelled without the E. This is also the case in countries like Japan and Canada, where they make whisky, too. In the United States and Ireland, you would be drinking whiskey with the E. Both spellings are absolutely correct, and they’re pronounced exactly the same. When writing the word out, however, take care to remember where you are and who you’re speaking to. 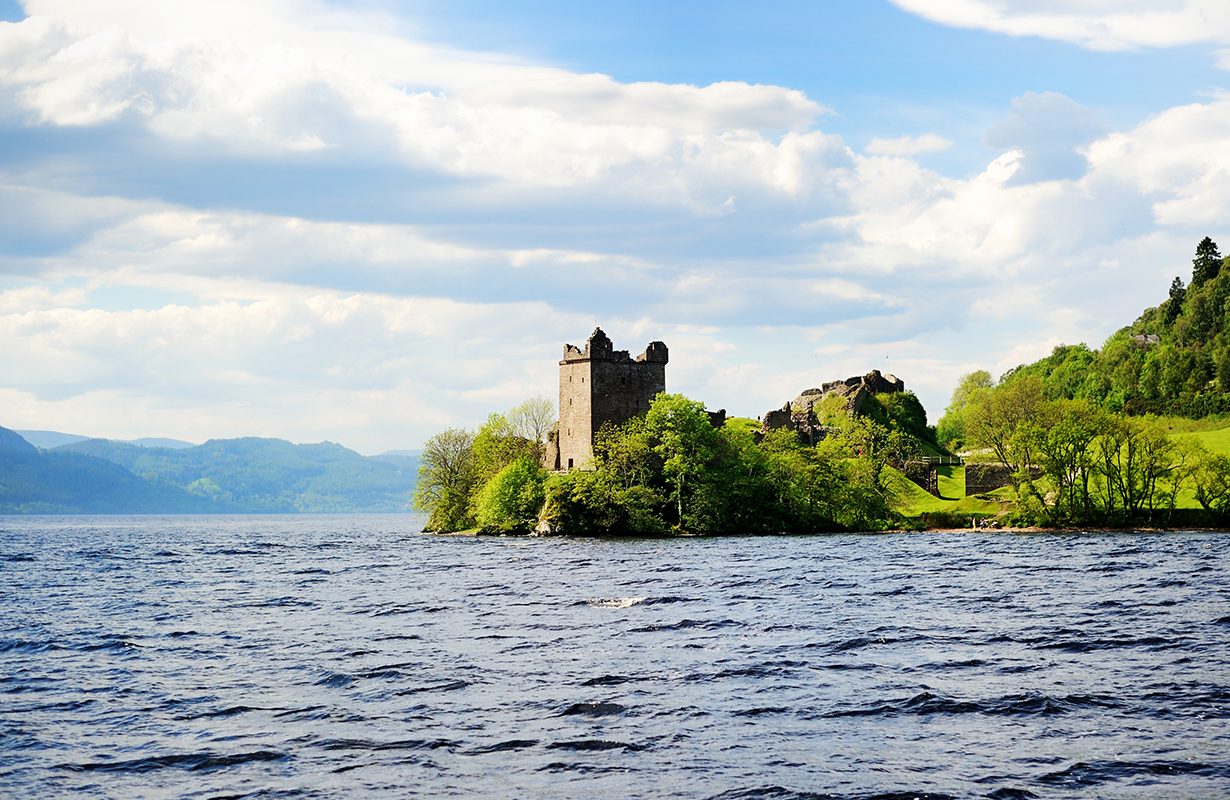 How big is whisky in Scotland?

The Scotch Whisky Association recorded that in 2020, 36 bottles of whisky were shipped from Scotland every second, totaling 1.14 billion bottles for the year. And whisky distilleries in Scotland receive 2.2 million visits annually. With those types of numbers, it’s easy to see that Scotch whisky is a truly compelling fixture of Scotland’s cultural and economic tapestry. We pay homage to its legacy by including distillery tours on many of our Scotland itineraries, joining equally iconic activities like cruising Loch Ness in search of mythical creatures and meandering the halls of storied medieval castles. 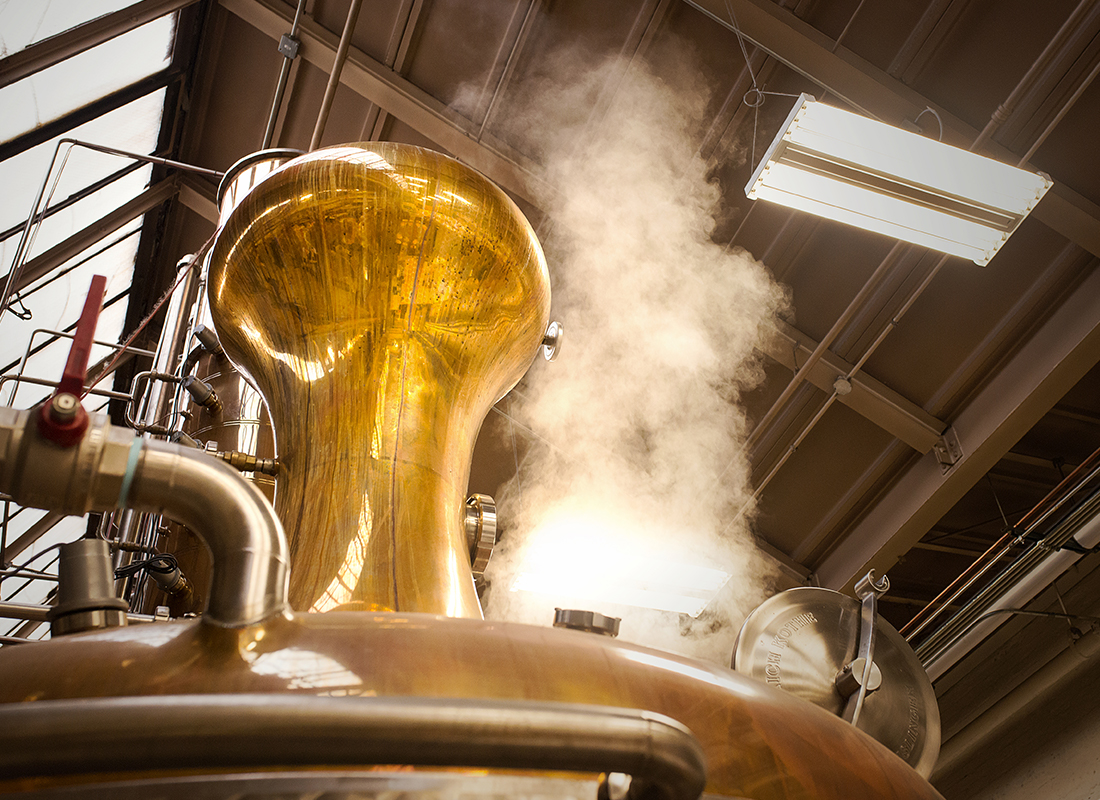 How many whisky distilleries are there in Scotland?

To date, there are currently 134 whisky distilleries operating in almost every corner of the territory, from the foothills of the majestic Scottish Highlands to boutique production hidden away on the country’s lush islands. And all of them are an extension of a historic industry that has catapulted Scotland to global renown. 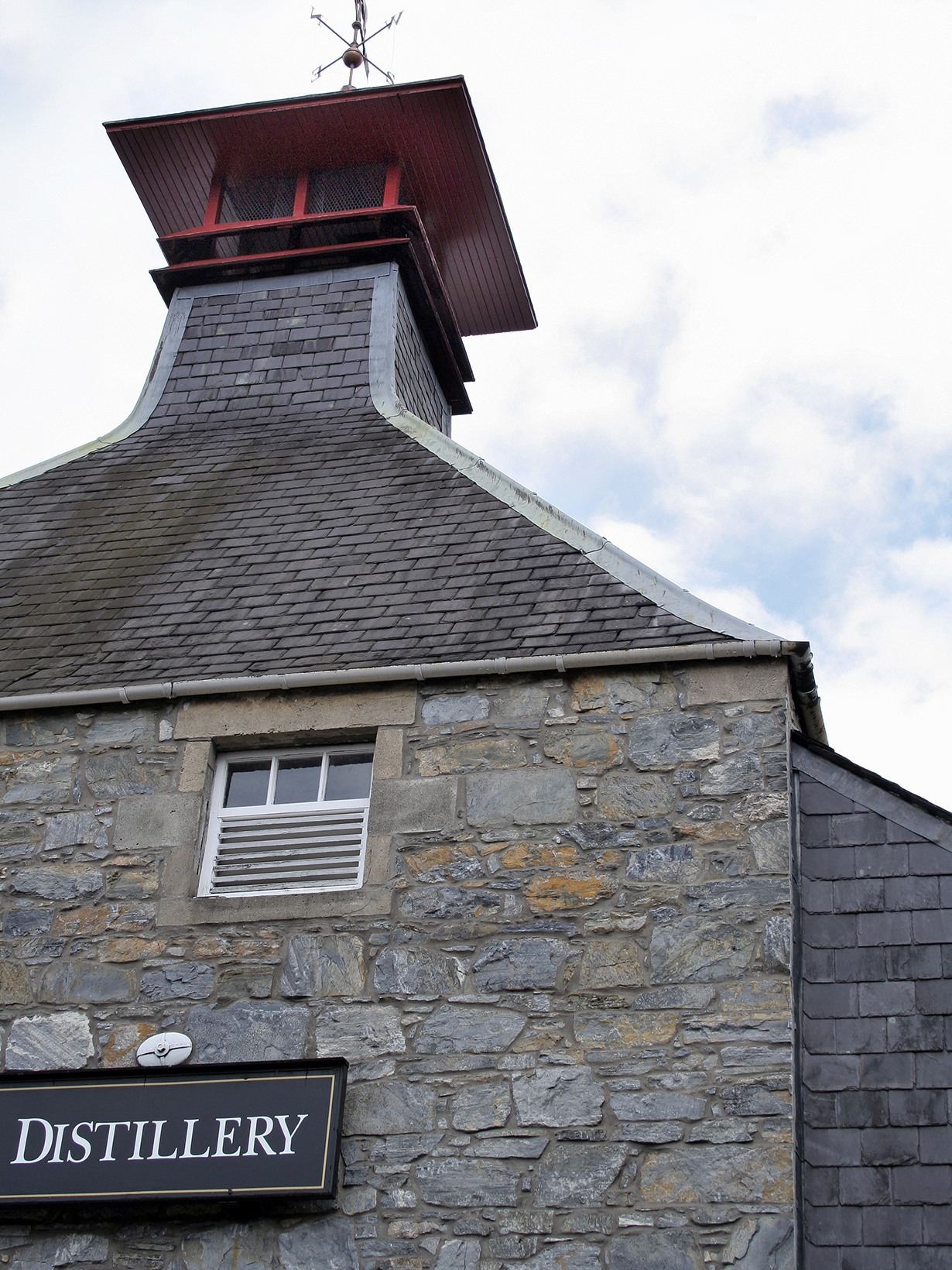 5 best distilleries to visit in Scotland

We had a hard time narrowing it down to just a handful of sip-worthy spots, but these distilleries always rise to the top.

On our Landscapes of Scotland and Ireland itinerary, you’ll visit Oban Distillery, which was founded in 1794. This small-batch Scotch whisky brand is so old that the town it’s located in didn’t exist when the distillery was originally built. Oban’s harbor community, now the capital of the region, blossomed well-after the brand’s founding and has since become the country’s premier seafood destination. In Scotland’s Western Highlands, tucked under a craggy cliff not far from the sea, Oban Distillery is among the tightest operations in the world of Scotch whisky. It uses just two onion-shape stills to craft rich yet nuanced whisky that’s dynamically characterized by its seaside location. A visit to this distillery will tell the story of the brand’s centuries-old methods—and why they think 14 years could be the optimal length for aging whisky.

About 30 minutes northwest of Blair Castle, in picturesque Cairngorm National Park, stands Dalwhinnie Distillery. At 1,164 feet above sea level, it’s the highest distillery in all of Scotland. The original distillers chose its perch in 1898 for easy access to crisp spring water and the peaty bogs that surround it. Its 15-year-old Single Malt Whisky offers a gentle flow of honey, citrus, and vanilla flavors—a medley that might appeal to travelers looking to ease themselves into the whisky world. “I like this one as it’s lighter and not quite as harsh as some Scotch whisky,” said Go Ahead staffer Steph, who briefly lived in Scotland.

During our Scotland & Ireland tour, we recommend using your free day to explore the city’s revitalized dockyards and check out Clydeside Distillery. Opened in 2017, it may be a recent entry into Scotland’s dynamic whisky-making scene, but every sip is steeped in history. The owners set up shop in a reimagined Victorian building where they bottle their own whisky. The distillers are committed to keeping their whisky fruity, yet fresh, via a slow-and-steady distillation process that allows the spirit to remain in close contact with the copper still for as long as possible. But the experience here is truly about highlighting the Scotch whisky industry in general. The tour will take you through its history, the difference between single malt and blended whisky, and its tasting program will feature a variety of whiskies sourced from all over Scotland.

If you want to beef up the Glasgow portion of your trip with even more whisky, Glengoyne Distillery, located about an hour north of the city, is the perfect add-on. They also claim to own the slowest stills around—for every minute other whiskies are in the still, Glengoyne’s linger for three to allow the spirit’s flavor to intensify. There are basic tours and tastings available, but if you want to take your whisky education to the next level, you may want to consider the Fine and Rare Tasting, which will treat you with a sip or two of limited-access whiskies that have been aged for 25 years and 30 years, plus a surprise “wildcard” whisky that you’ll only learn about when it’s in front of you. 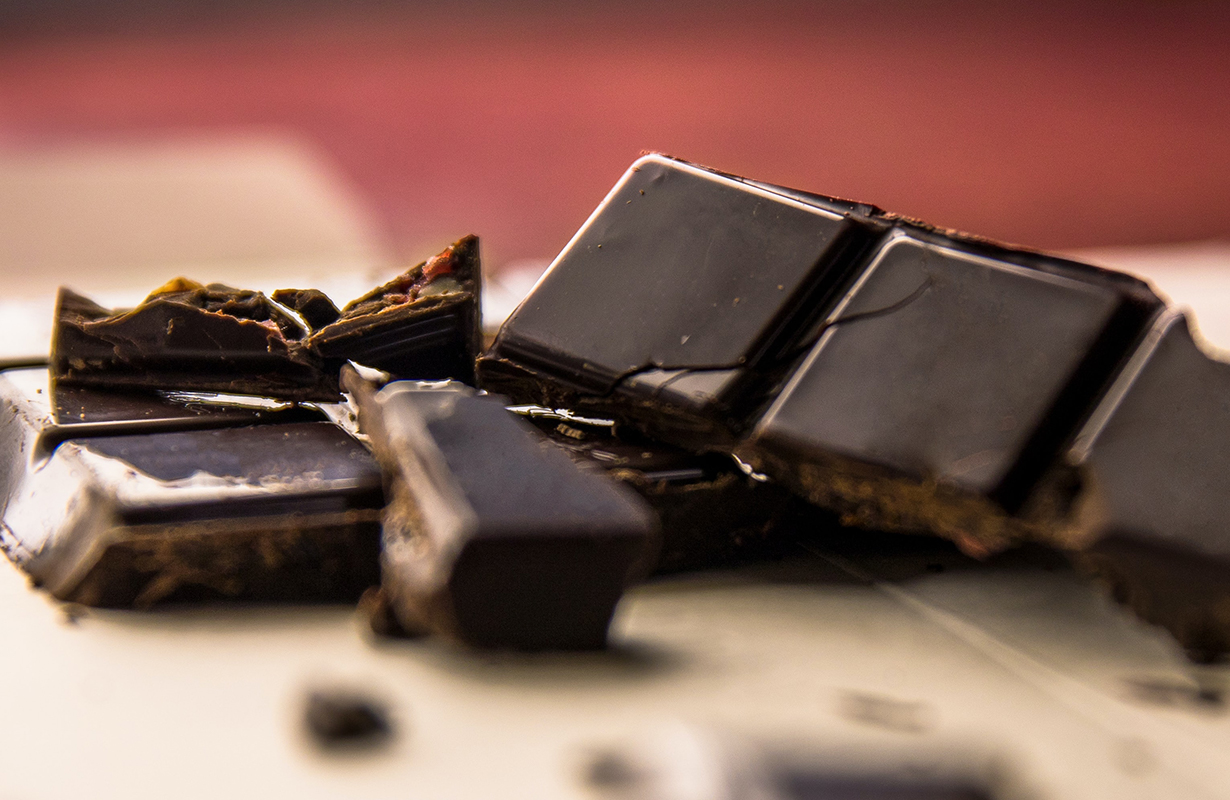 And now, for food pairings

For many of us, we may not immediately think of pairing whisky with food. But it’s a practice that’s becoming more and more common in Scotland. And to elevate the cultural experience even further, whisky could be an excellent partner with some of the country’s most iconic fare.

“If you’re feeling brave and want a true Scottish experience, try haggis alongside your whisky,” said Go Ahead staffer Steph, who added that there are vegetarian versions of the dish all over the country these days. Try to find whisky that has a bit more spice to it to complement haggis’ unique savoriness.

For something a bit more straightforward, whisky’s sweeter profile and smooth mouthfeel will elevate dessert. “Dark chocolate is always a good choice for after dinner tastings, too,” said Go Ahead staffer Steph.

Ready to sip your way through Scotland? Explore all of our Scotland tours! 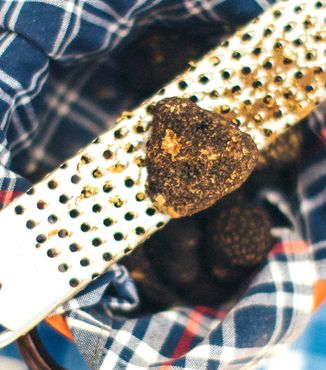 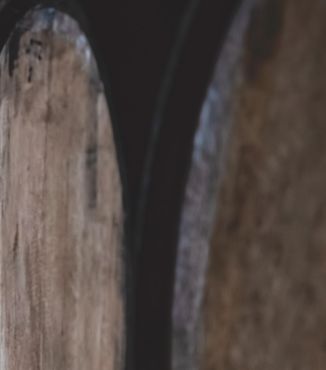 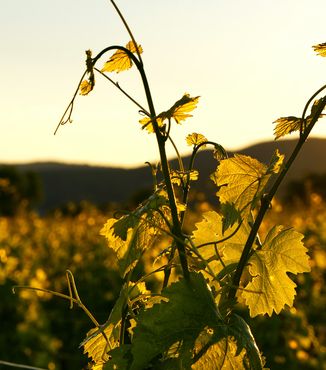