Top 10 museums to visit in Europe

In honor of International Museum Day, we’ve rounded up our top ten museums to visit in Europe, for every kind of gallery-goer. Whether you’re looking for world-famous paintings or historical exhibits, we highlight the best Europe has to offer.

If you want to learn more about war time influences…. 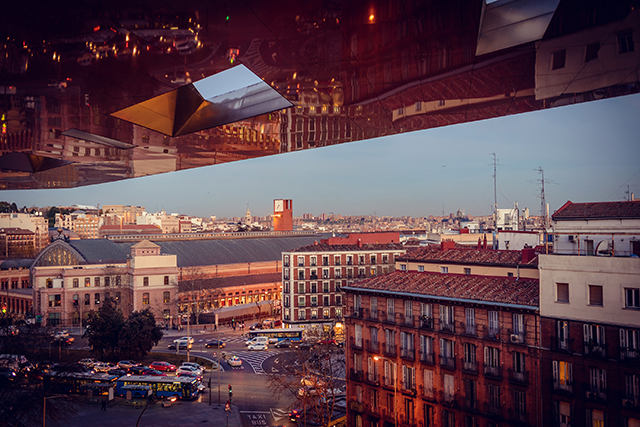 Highlight: This museum showcases 20th-century art and many of the collections have a specific focus on how war and conflict influenced notable Spanish artists of the era. See works from Salvador Dalí and Pablo Picasso, two of the country’s most well-respected artists. Picasso’s painting Guernica, is arguably the most well-known piece on display and encapsulates the museum’s overarching theme. The black and white piece represents the aftermath of the aerial bombing of the town of Guernica during the Spanish Civil War, in Picasso’s signature style.

Highlight: This museum highlights German history through all eras and the two floors are divided by the World Wars. Learn about religious influencers like Martin Luther, as well as political figures such as Hitler, and how Germany has evolved through various time periods. Displays feature newspapers, advertisements, and even old cars, all of which tap into the vast history of this European country.

If you want to see the best of the best… 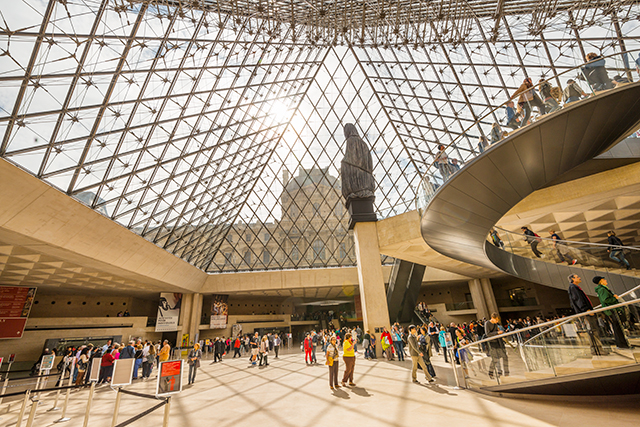 Highlight: The Louvre is both the world’s largest and most visited museum. The building features over 35,000 pieces of art, from a wide variety of cultures including Roman, Greek, Egyptian, and Islamic. The museum’s most well-known piece is without a doubt Da Vinci’s Mona Lisa. Other pieces of note include the Venus de Milo as well as the Winged Victory of Samothrace, both highly influential and important sculptures in art history. With the Louvre’s mass popularity, comes long lines. One tip to save time and skip the lines is to head to the underground entrance located in Le Carrousel du Louvre rather than waiting outside at the famous pyramid entrance. 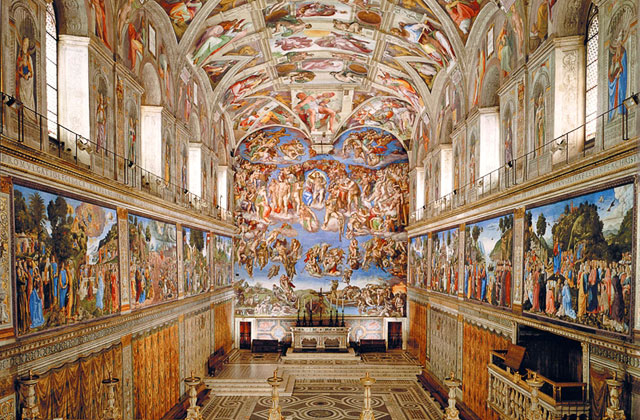 Highlight: An expansive collection of art and artifacts, centuries of history, and ties to some of the world’s greatest artists—the Vatican Museum truly has it all. The showstopping piece here is Michelangelo’s frescoes in the Sistine Chapel. Photography isn’t allowed in the chapel, so be sure to spend time soaking in all aspects of the panoramic art piece. In addition to Michelangelo’s work, you can see the bust which inspired the David, another one of his renowned pieces. While the Vatican features ancient sculptures and artifacts, one piece that stands out is a piece called Sphere Within a Sphere. The modern, bronze sculpture, which contrasts many of the museum’s ancient pieces, sits in the courtyard and represents the connections and complexities of our world.

If you want to focus on one person’s influence… 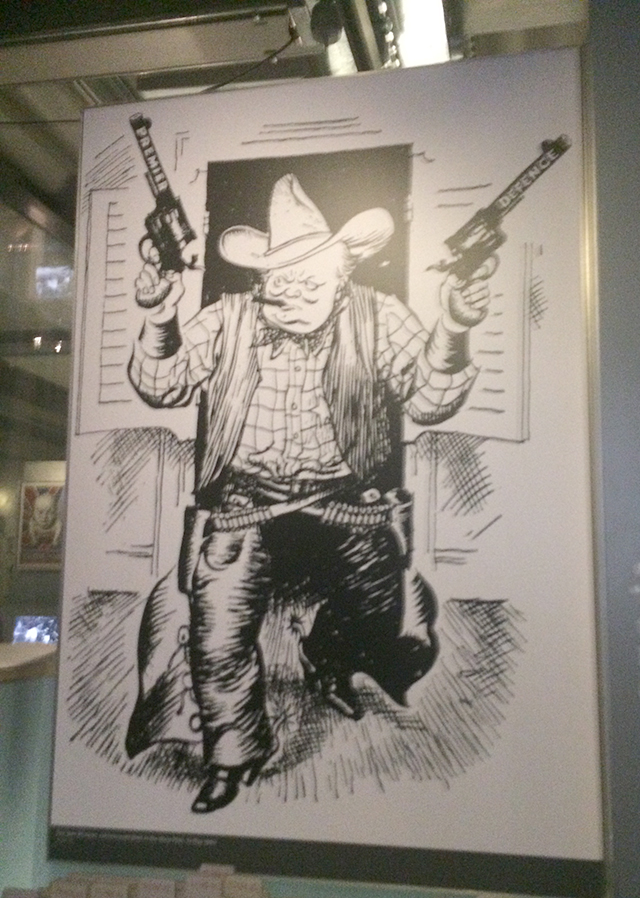 Highlight: Learn about Winston Churchill, one of the United Kingdom’s most influential Prime Ministers, at the Churchill War Rooms. Over the course of his 90-year life, he helped lead the country through WWII, navigate political events with fellow world leaders, and worked with Queen Elizabeth, the head of the monarchy. Learn about his esteemed career, personal life, and see the secret, underground bunker that he and his Cabinet met in during the Second World War.

Highlight: Discover this museum’s expansive collection of work by Vincent Van Gogh, and pieces by the friends and fellow artists who inspired the Dutch painter. Many of his earlier works are on display, including Almond Blossom and his 1889 repetition of Sunflower. Follow Van Gogh’s personal and artistic journey across Europe during the 19th century as you view not only his artwork but exhibits that explore his psyche and personality.

If you want to be outdoors… 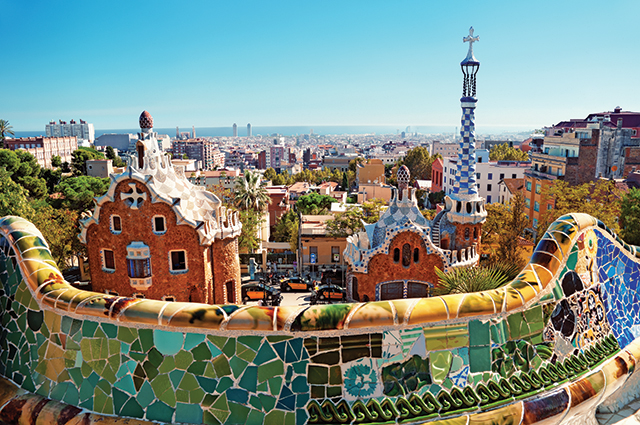 Why: Antoni Gaudí’s mosaic style architecture pops up all over Barcelona, but to see a large, outdoor display of his colorful works, head to Park Güell. Boasting incredible views of downtown Barcelona, this UNESCO-listed park is whimsical and unlike any other kind of museum. Gaudí’s functional pieces of art interact with the lush park landscapes and give a new perspective to what it means to be an open-air museum. While here, take a seat on the famous winding bench, which was designed to represent a sea serpent, and take a picture with El Drac, the famous salamander sculpture that sits along the stairs at the park’s main entrance. 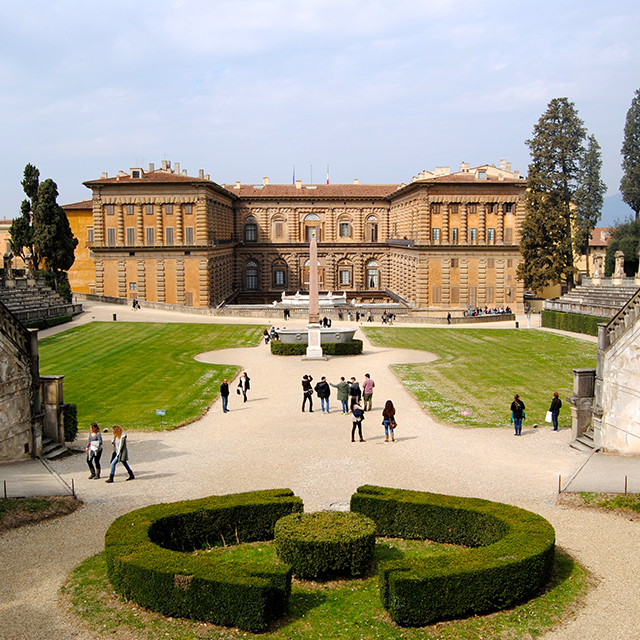 Highlight:Pitti Palace and the Boboli Gardens combine the elegance of the rolling Tuscan hillside with the history of Renaissance art, all in the center of Florence. Located in the Oltrano neighborhood, which means across the Arno, Pitti Palace was once the home of Florence’s powerful Medici family. In addition to living there, the Medicis displayed their vast collection of artwork around the palace. Tour the many halls and displays to see murals, as well as world-renowned sculptures and painting from the likes of Raphael, Rubens, and Titian. After seeing the impressive palace, head outside to get lost along the treelined-paths of the Boboli Gardens. Stroll past the fountains and grottos to see for yourself why the gardens were the inspiration behind Versailles.

If you want to focus on history and culture…

Highlight: The United Kingdom, and England in particular, is tied to much of the world’s history. The British Museum showcases these connections through displays of important artifacts such as the Rosetta Stone, Parthenon structures, and the Lewis Chessmen. With thousands of artifacts that span two million years of human history, the museum can feel like a large undertaking. Luckily, admission is free, meaning you can dedicate a day or make multiple trips to explore the museum. 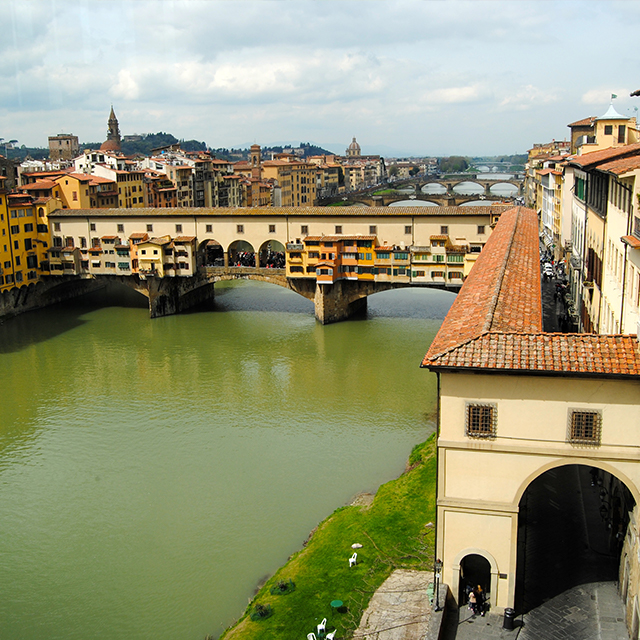 Highlight: Home to one of the most impressive collections of Renaissance art in the world, the Uffizi is the place to go if you’re interested in seeing and learning about the height of Florentine life in the 15th and 16th centuries. See Botticelli’s most famous pieces, The Birth of Venus and La Primavera, as well as works by Da Vinci and Raphael. Even the building itself is full of history. Stop at the end of the second floor and look out onto the Arno River to see an orange-tiled roof, running along the water and over the Ponte Vecchio, known as the Vasari Corridor. This secret pathway connects Pitti Palace and Palazzo Vecchio and was used by the Medici family as a safe way to travel between their home and the seat of the Florentine government.

What’s your favorite museum in Europe? Let us know on Facebook! 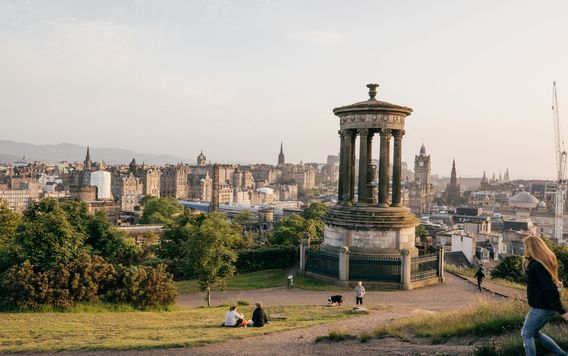 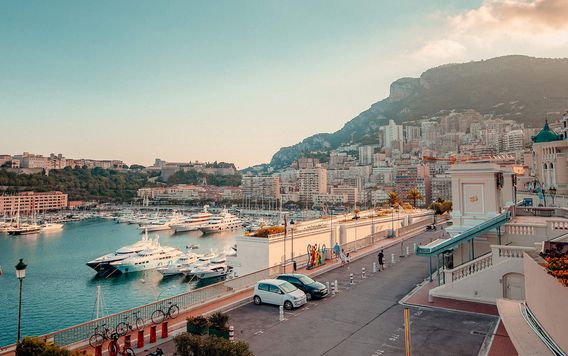 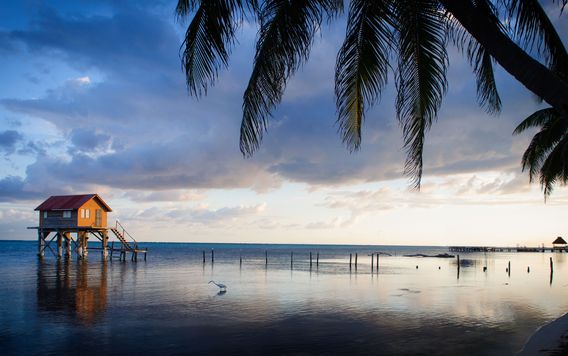 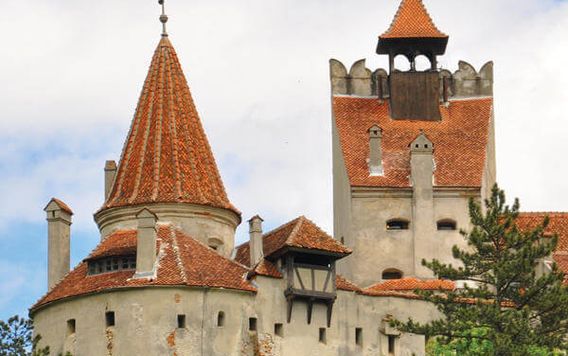