Known for its stunning lavender fields, Mediterranean coast, and distinct cultural identity, Provence is one of France’s most unique provinces. With a warm climate, charming cities, and close proximity to both mountains and the coast, it’s no surprise that this alluring region is consistently named one of the country’s top spots to visit. Read on to take a closer look at this captivating corner of the world. 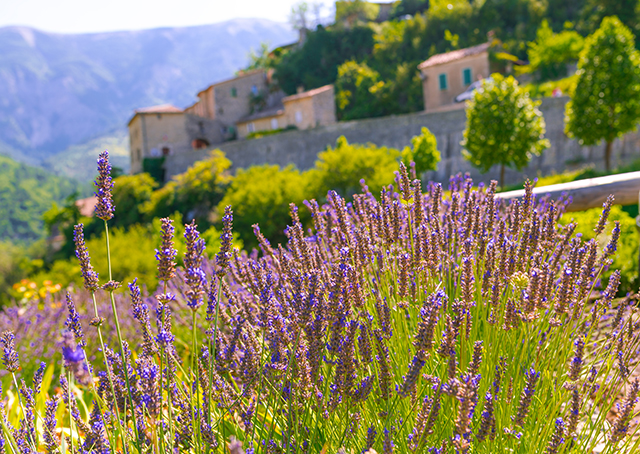 Home to the first Roman settlement outside of Italy, Provence is dotted with ancient monuments—including the spectacular Pont du Gard and Pont Julien, a stone arch bridge constructed in 3 B.C., which was used for car traffic until 2005.

With its iconic lavender fields and dramatic landscapes, Provence has provided inspiration for some of the world’s greatest painters over the years—including Cézanne, Van Gogh, Matisse, and Renoir.

The city that the French national anthem is named after, Marseille, is located on the Provençal coast. Originally called “Chant de guerre pour l’Armée du Rhin” (in English: War Song for the Army of the Rhine), the song got its current title after it was sung by volunteers from Marseille as they marched on Paris during the French Revolution.

Until the beginning of the 20th century, Provençal, a dialect of the Occitan language, was widely spoken throughout the region. Today, the number of speakers hovers around 500,000.

A resort town on the French Riviera, Cannes is known for its azure waters and lavish lifestyle. Each May, prominent filmmakers and actors gather here for the invitation-only Cannes International Film Festival.

In 2013, this picturesque commune was named the “European Capital of Culture” as part of an annual initiative launched by the European Union in 1985. Aix is also home to Montagne Sainte-Victoire, the mountain made famous by the work of Paul Cézanne.

Have you ever been on a trip to Provence? Let us know on Facebook! 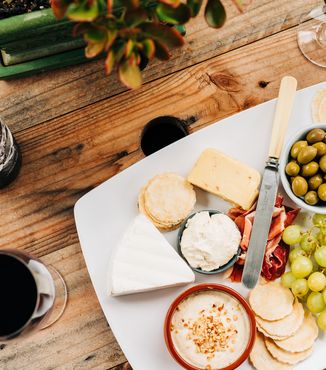 Travel stories
Getting a taste of France on tour 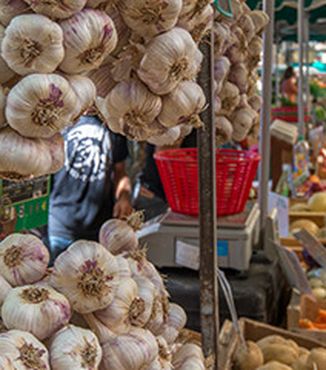 Travel stories
The flavors and cuisine of Provence, France

Start planning a trip to France