All about chocolate: Our lava cake recipe

Like most good ideas, there’s dispute surrounding who was the first to come up with the ever popular molten lava cake. According to the French, it was Michelin Star-decorated chef Michel Bras who, after drinking hot chocolate during a ski day in the early 80s, was inspired to create the dessert. But ask Jean-Georges Vongerichten, and you’ll get a different version of events. In 1987, the chef accidentally served undercooked cakes to diners at New York’s Restaurant Lafayette. To his surprise, the mishap was given a standing ovation from diners and was featured on the menu the next day. If there’s one thing that both chefs could probably agree on, it’s that no matter who invented it, the cake is delicious.

And I can personally vouch for that. Back in 2015, I traveled through France on our Food & Wine Tour of Bordeaux and the Loire Valley. During our cooking class, we had the chance to make a French version of lava cake that turned out to be one of the best things I ate during the trip. Does that add any credibility to the French claim on the dessert? The jury’s still out on that one.

Luckily I grabbed a copy of the recipe before we left, because recently I wanted to see if it was as good as I remembered. After making these again, I’m happy to report that not only do the cakes still get two thumbs up, they’re super easy to make (even without French chefs helping you along the way). A word of advice: If you want a good arm workout, try whipping the egg whites by hand. Otherwise, be sure not to make these the week before you move, after most of the kitchen is packed away.

How to make our lava cake recipe

For the shortbread crust

For the lava cake

For the shortbread crust

For the lava cake

Think you'll try your hand at making our recipe? Tell us how it turns out on Facebook! 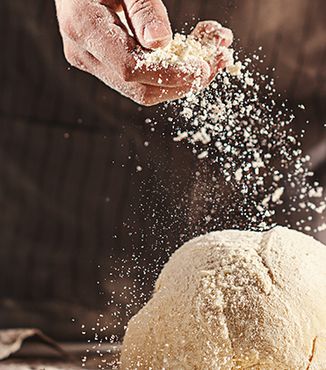 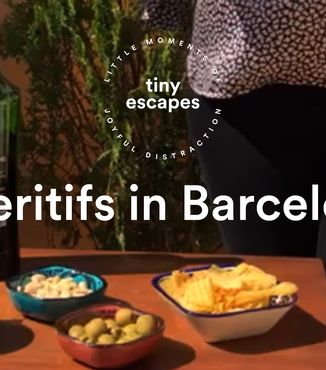 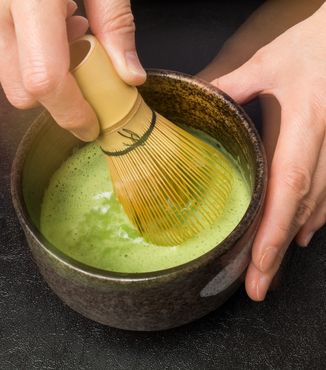 Global cuisine
How to make matcha like a local