France has long been synonymous with art and elegance. While Paris has been a hub of literary works, the surrounding country towns have inspired painters for centuries thanks to their verdant fields, Mediterranean sunlight, and charming medieval streets. 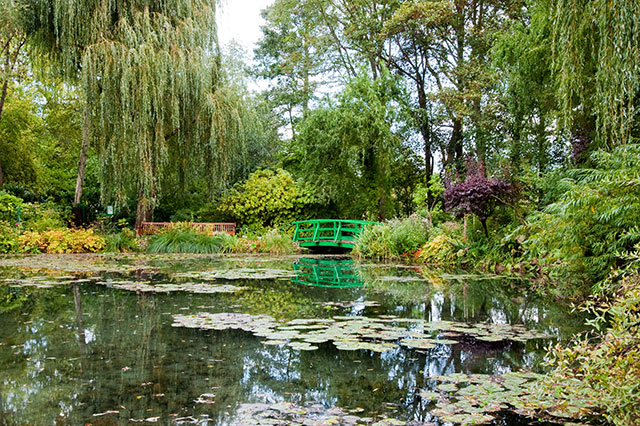 Claude Monet is known for his dreamy impressionist paintings. In fact, the term “impressionism” comes from his work “Impression, soleil levant,” which depicted a hazy sunset in Le Havre. Talking about that work, he said: “Landscape is nothing but an impression, and an instantaneous one.”

Comprised of over 200 paintings of his home’s gardens (pictured above), his Water Lilies series is arguably his best-known work. See the setting that inspired these masterpieces in the village of Giverny, Monet’s hometown from 1883 until his death in 1926. Or, take a look at the paintings instead, which can be found in many of the world’s top museums, including a dramatic exhibit at Paris’ Musée de l’Orangerie. 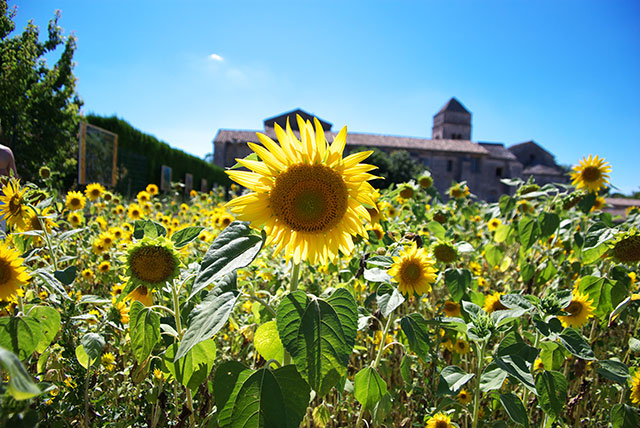 The Dutch-born Van Gogh saw Arles as his adopted hometown and many of his works depict the sunny Mediterranean towns throughout Provence. The troubled artist’s work ranges from vibrant landscapes to soulful portraits, with “Starry Night” taking center stage as his most celebrated painting. This swirling masterpiece shows a night-time scene of Saint Rémy de Provence (pictured above, in daylight). Along with many other locations, his work can be found in Paris’s Musée D’Orsay and Amsterdam’s Van Gogh Museum. 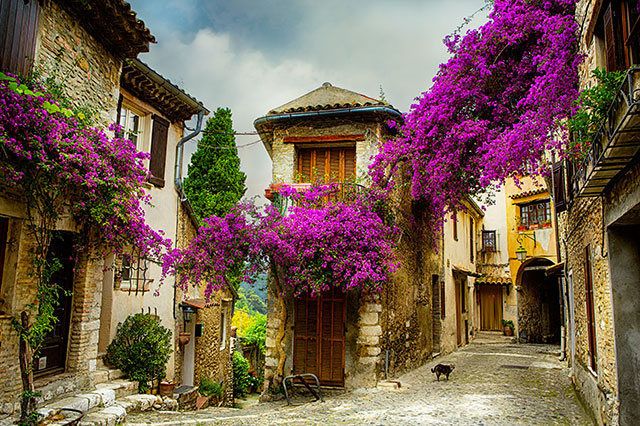 Cézanne enjoyed a long career spanning nearly 40 years, but his most productive (and perhaps happiest) times were during the twelve years he spent in his hometown of Aix-en-Provence. The Post-Impressionist painter was particularly drawn to Montagne Sainte-Victoire and the stunning nearby countrysides. Visitors to Aix can still enter Cézanne’s studio and stroll along the same charming city streets that he walked each day.