The top 7 things to do in Berlin

The German capital of Berlin is surprising in many ways. The large metropolitan city is actually one-third green space, which lends an unexpected calmness to exploring the many neighborhoods. And while Berlin is known for its turbulent history and legendary monuments—from the Berlin Wall to the Bradenburg Gate—the food, scenery and shopping play a big part in the city’s modern identity. Here are our recommendations for the top things to do in Berlin. 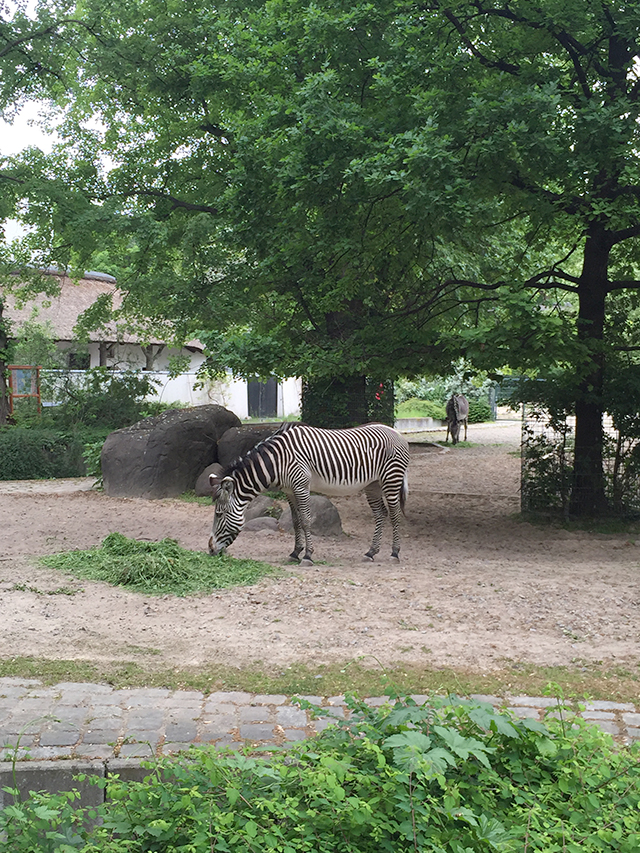 Spend the day at the Berlin Zoo

Berlin’s zoo is the largest in Europe, and you can spend a full day exploring its grounds—definitely plan to do so if you are bringing children! You’ll see everything from flamingos to kangaroos to zebras to polar bears, and there are plenty of shady benches to rest a while. If you’re more into the sea-life set, add a pass to the Aquarium to your admission to get a look at sharks, jellyfish and all kinds of fish. 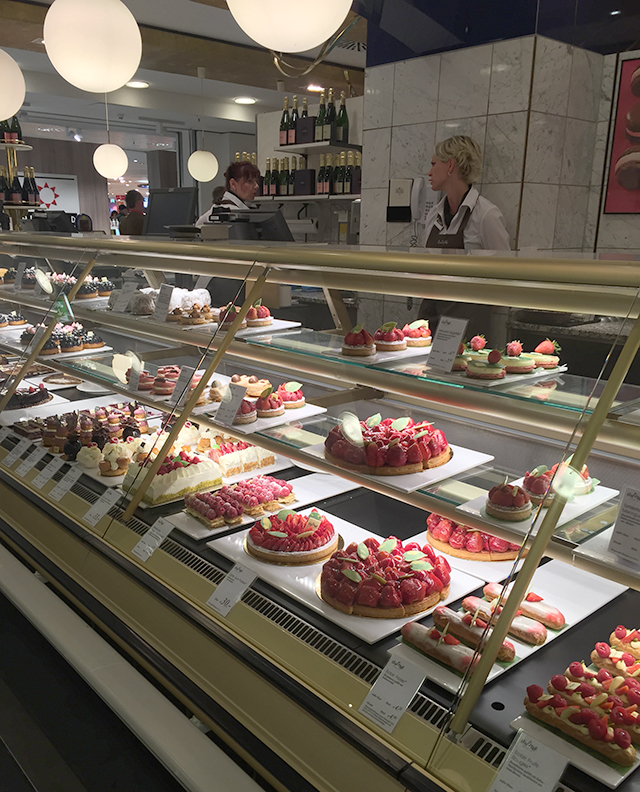 Perhaps the biggest and most famous shopping street in Berlin, the Kurfürstendamm—or “Ku’damm” for short—is home to all kinds of boutiques, department stores and high-end shopping. Don’t miss a visit to the KaDeWe, a gigantic six-story mall, for a different kind of shopping experience. Browse the high end stores on each floor, then take a break on the sixth floor where you’ll find a number of gourmet shops and little restaurants where you can have a bite to eat or grab some food to go. 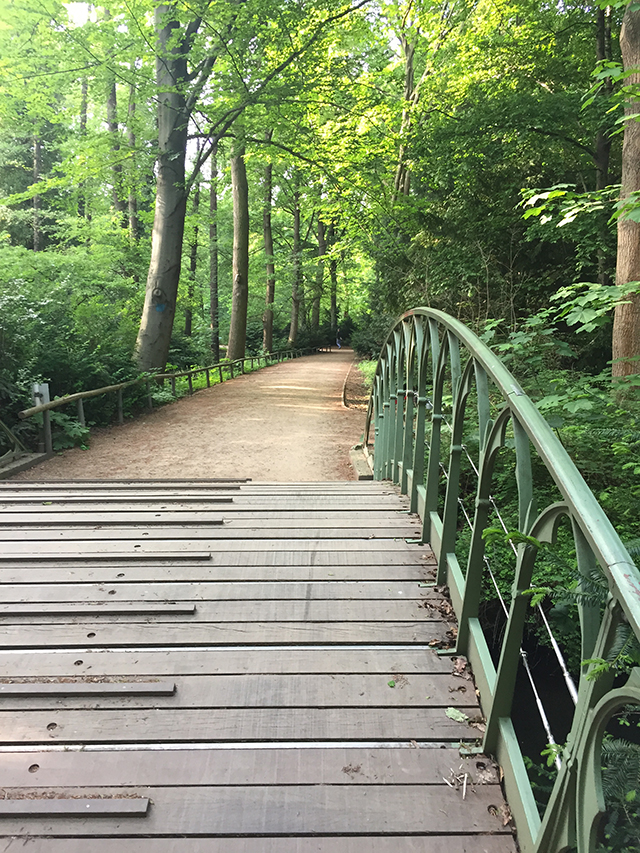 Bike, run or walk through the Tiergarten

The former hunting grounds of the royal family, the Tiergarten is now a 520-acre public garden bisected by a number of dirt trails. It’s a quiet, peaceful setting for a walk, run or bike ride, or even a picnic on the grass. 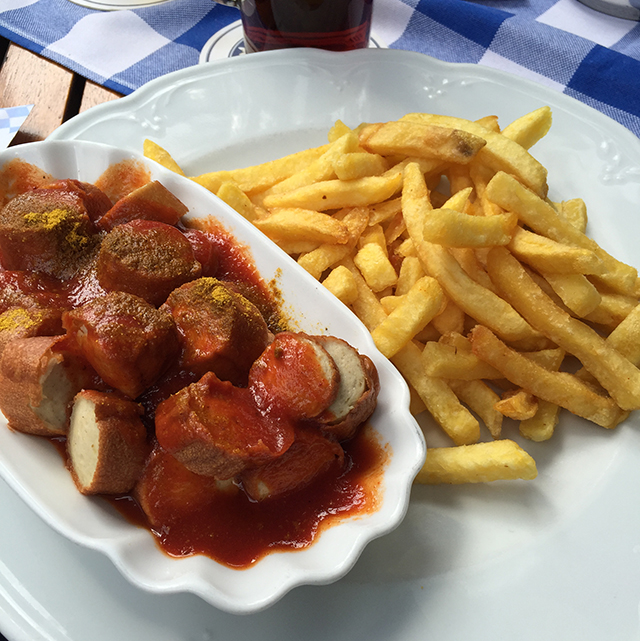 One of the best things to do in Berlin is to try currywurst, a pork sausage slathered in a delicious mix of ketchup and curry powder that’s almost always served with a heaping pile of french fries on the side. Locals love it as a fast snack or street food after a late night out, and it’s the perfect fuel for a full day of walking around the city. 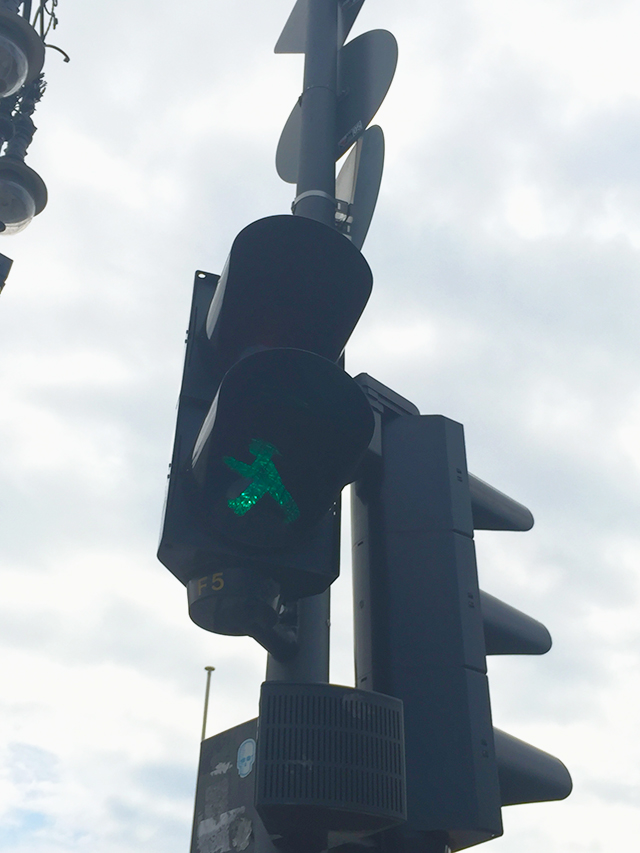 Look out for the green man 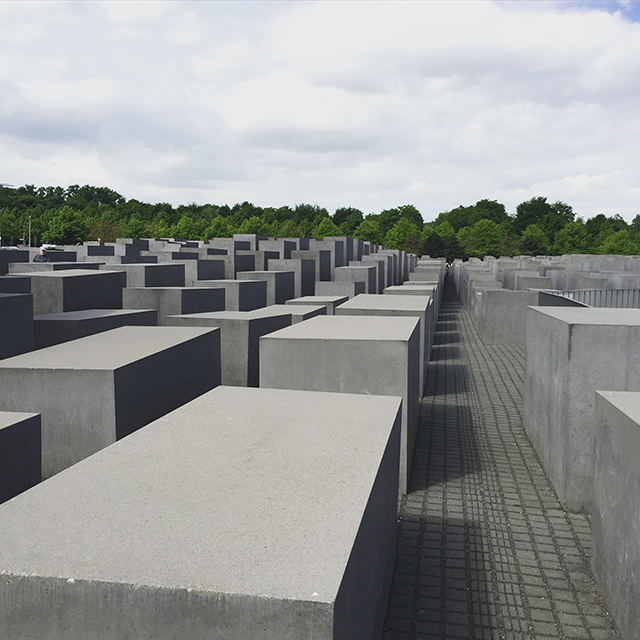 Designed by American architect Peter Eisenman, this memorial was erected with the intent to create conversation rather than have people see it as “just another memorial.” No official interpretation was ever recorded, as its unique and complex structure was meant to inspire visitors to ascribe their own meaning. 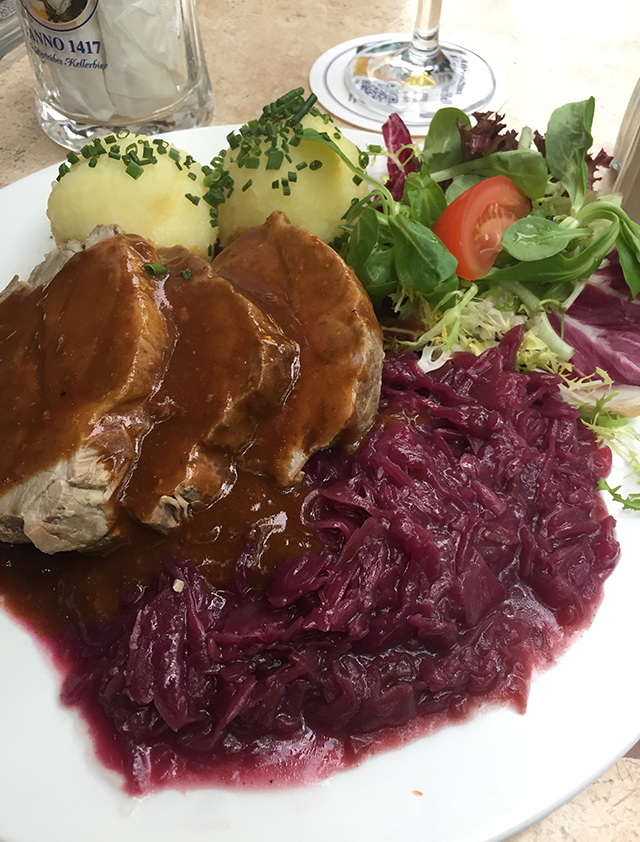 Get dinner in Savignyplatz

This little square is popular for its quaint shops and many restaurants, which provide a perfect setting for an end-of-day meal. Grab a seat outside, order a Berliner Kindl beer and enjoy the people-watching.

Have you ever been to Berlin? What are your must-sees in the city? Tell us on Facebook!