Discover the culture, history, and beauty of this incredible country. Raise a stein of beer at Oktoberfest, learn about World War II history, or float down the Rhine River on guided tours of Germany.

Peace of mind. We’ve got you covered with our EF COVID Care Promise. Read our Travel-Ready Approach

Confidence. Put only $99 down when you enroll in AutoPay.† Learn more about AutoPay

29 tours with dates available through 2023

Talk to a travel expert about our Germany tours

What our travelers say about their trips to Germany

Absolutely incredible!
09/07/2018 by First-time traveler Seth R.
The Germany, Switzerland, Austria tour was amazing. This was our first time taking an organized tour type of vacation and from top to bottom it was absolutely incredible. From the communication with Go-Ahead, to the accommodations, food, tours, and excursions, everything exceeded our expectations.
See more reviews of Germany, Switzerland & Austria
Great Glimpse of Germany!
11/02/2015 by First-time traveler Linda B.
This was our first GoAhead tour. Attending the Oktoberfest was on our bucket list, and we were not disappointed in the fun-filled, authentic Oktoberfest or in the entire tour from Berlin to Dresden to Bamberg to Munich. Our very knowledgeable tour director, Alex, added so much
See more reviews of Oktoberfest: Historic Germany

Know where you want to travel to in Germany?

A lot goes into planning our tours to Germany. Our experts make it easy, and our knowledgeable tour directors bring every trip to life.

Work with our in-house travel experts

Sit back and get ready for your trip

Learn more about traveling with Go Ahead

Take off on an adventure, stress-free

Your local Tour Director will meet you and your group on the first day, and be your go-to for the best sites, flavors, and stories of the region.

Meet some of our Tour Directors

When to visit Germany

Germany is beautiful any time of year, but the off-season most certainly shines. It's during the fall and winter months that some of the country's most famous festivities kick off. While you may need to contend with some crowds hoping to take in the seasonal ambiance, it's the best time to visit Germany if you're looking for a real peek into German culture.

Of all the places to see in Germany, the Christmas markets are some of the most breathtaking. These stunning events can be found in almost every city during late November and December. Set off on one of our Christmas market tours to pick up authentic souvenirs like cuckoo clocks and ornaments, try traditional food and drinks like Glühwein, and see festive winter displays at these seasonal celebrations.

If you're planning to visit Germany a bit earlier, reserve your spot on any of our Oktoberfest tours in September and early October to take part in Munich's world-renowned Oktoberfest celebrations. Think that Oktoberfest is all about beer? That's a big part of it, but the food, music, games, and dancing are all part of the fun, too!

While a winter trip to Germany may be relatively cold, the spring and summer are mild—there's a good reason why May through October are the most popular times to go on tours of Germany! The warmer months are ideal times to book Germany tour packages if you'd like to drink local beers and eat authentic dishes at the many outdoor biergartens, or beer gardens, throughout the country. Plus, the famous Passion Play hits the stage in Oberammergau once every 10 years during these peak travel months. Check out our Oberammergau tours if you'd like to attend this historic performance in 2020.

Where to go in Germany

Interested in Germany guided tour packages? Good news: There are countless places to visit in Germany that are brimming with amazing history and culture. One of the country's most storied destinations include the fabled Black Forest. Legends come to life as you explore this hilly area, which served as the setting for many of the Grimm brothers’ fairy tales and is where the cuckoo clock and Black Forest cake came into being.

Along with the Black Forest, other historic places in the Bavaria region include the city of Munich (especially during autumn's lively Oktoberfest celebrations!), the Bavarian Alps, and the town of Rothenburg ob der Tauber. Plus, visiting the fairy-tale Neuschwanstein Castle is one of our 5 favorite moments in historic Germany. These spots are the highlight of any Germany vacation package.

Other popular stops include Hamburg, Berlin, and the Rhine River Valley. If you're looking to experience one of the world-renowned Christmas Markets, some of the most famous celebrations pop up in Dresden, Nuremberg, Heidelberg, and Freiburg–although any German Christmas market is sure to impress. These seasonal celebrations could be considered some of the most famous tourist attractions in Germany.

A highlight of all Germany tours is authentic German food, which is typically synonymous with comfort food. Among the country's hearty, substantial specialties you'll find rich dumpling stews, sauerkraut, Wienerschnitzel, a variety of sausages, smoked cheeses, and dark breads.

While most of the country's typical dishes can be found year-round, don't miss out on the classic seasonal treats that fill the stalls of Germany's Christmas markets. Here are some seasonal culinary moments worth seeking out:

Visiting Germany during Oktoberfest in Munich? It may come as a surprise, but this annual festival is just as much about the food as it is about the steins of beer. Visit any tent during the Oktoberfest celebrations and you're sure to find:

Of Germany's many traditional products, beer is one of the most important—and for good reason. Germany produces over 5,000 brands of beer in 1,300 breweries. In fact, the highest density of breweries in the world is reportedly found just outside Bamberg in Bavaria. On tours of Germany, it's a must to sip Bavarian-style white and wheat beers, Kölsch from Cologne, Oktoberfest Märzen, and dark, malty lagers called Dunkel. Set off on our Food & Wine: Beers of Belgium & Germany tour to try them all!

The thought of classic German drinks may immediately call strong lagers to mind, but don’t count the country’s wines out. Crisp, citrusy Rieslings full of minerality thrive in Mosel, Pinot Noir can be found in Rheingau, and lightbodied reds and white varietals made from Silvaner grapes from Rheinhessen are worth a try.

While preparing for tours of Germany, remember that temperatures can vary depending on the season and region. Bring rainwear so you're ready in the event of unexpected rain showers, and have a light jacket on hand in case temperatures drop near the Alps. It's best to stick to simple basics–Germans often wear casual yet fashionable clothing.

Winters in Germany are generally cold. Bring a warm coat, hat, and gloves for outdoor sightseeing and Christmas market visits. On the other hand, you can't go wrong with T-shirts and shorts during Germany's warm summers, and a light scarf always comes in handy when you need to dress up an outfit. Keep in mind that it's best to wear sneakers or sturdy boots during a trip to Germany; the cobblestone streets found in many historic cities and towns aren't well-suited for high heels or flimsy footwear.

Once you've reserved one of our Germany tour packages, we'll send you detailed information about what to bring with you. Don't forget to download the Go Ahead Tour Companion app before you take off, so you’ll have all the info you need about your trip right in your pocket. That includes a detailed packing list you can check off so you don’t leave anything behind! 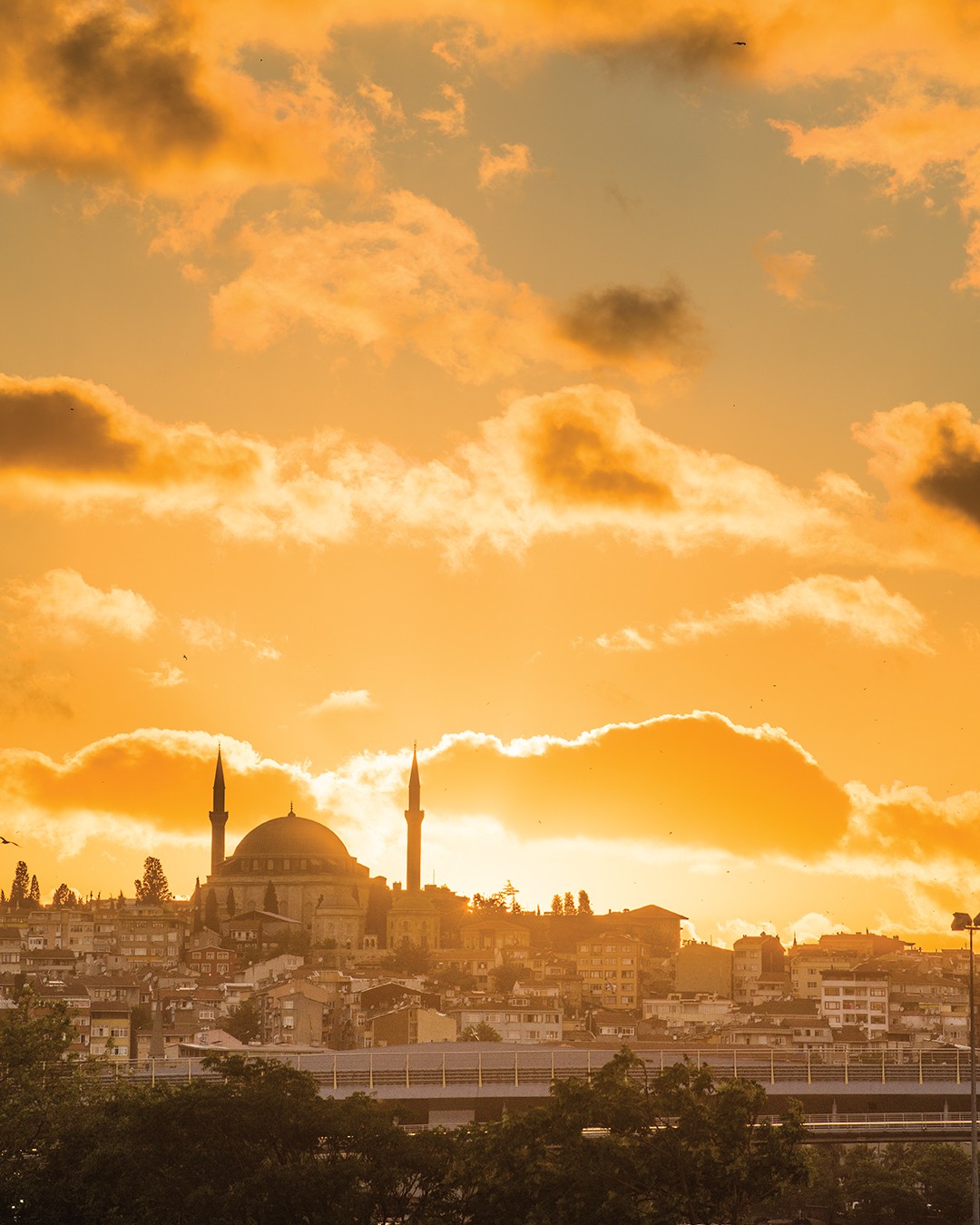 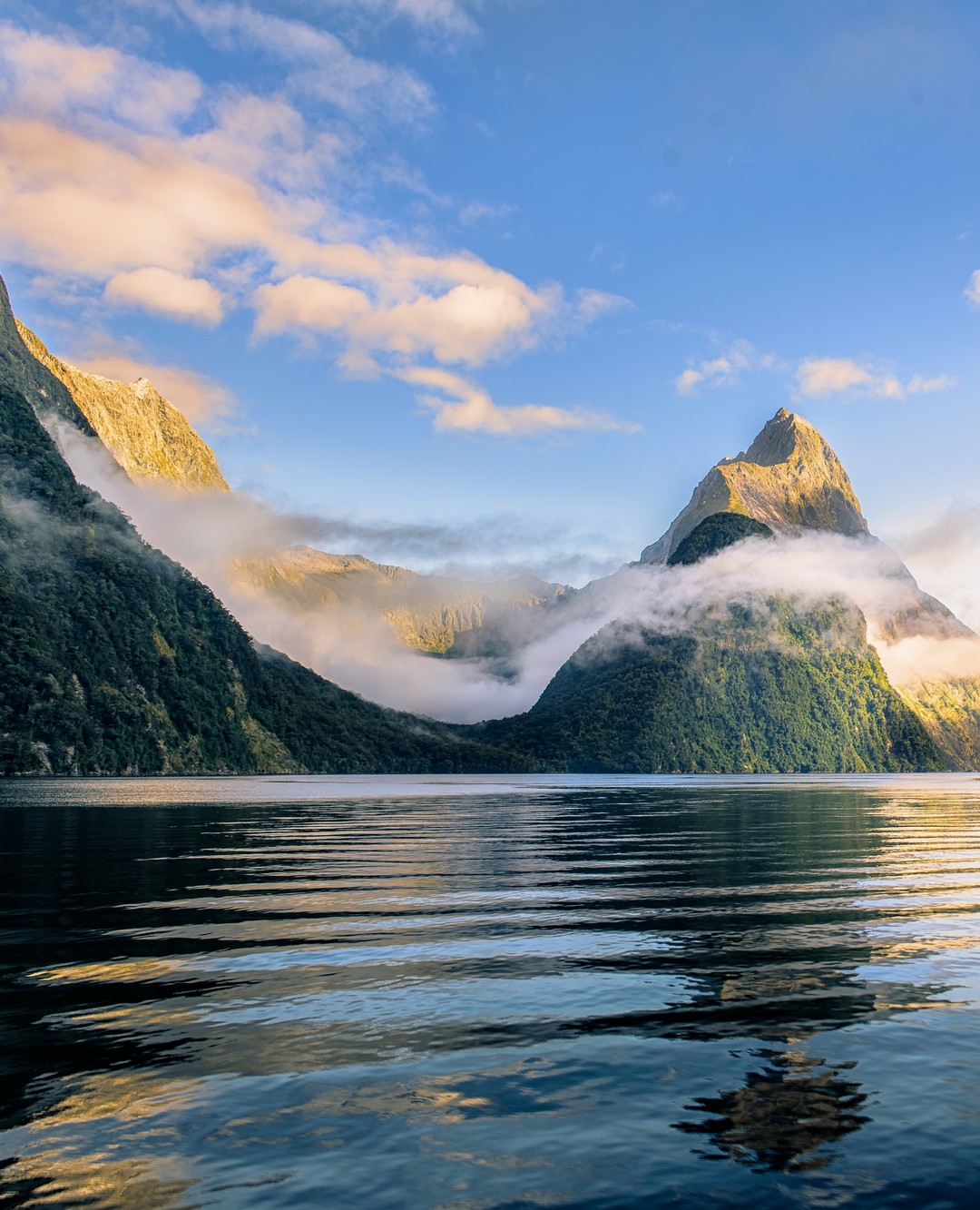 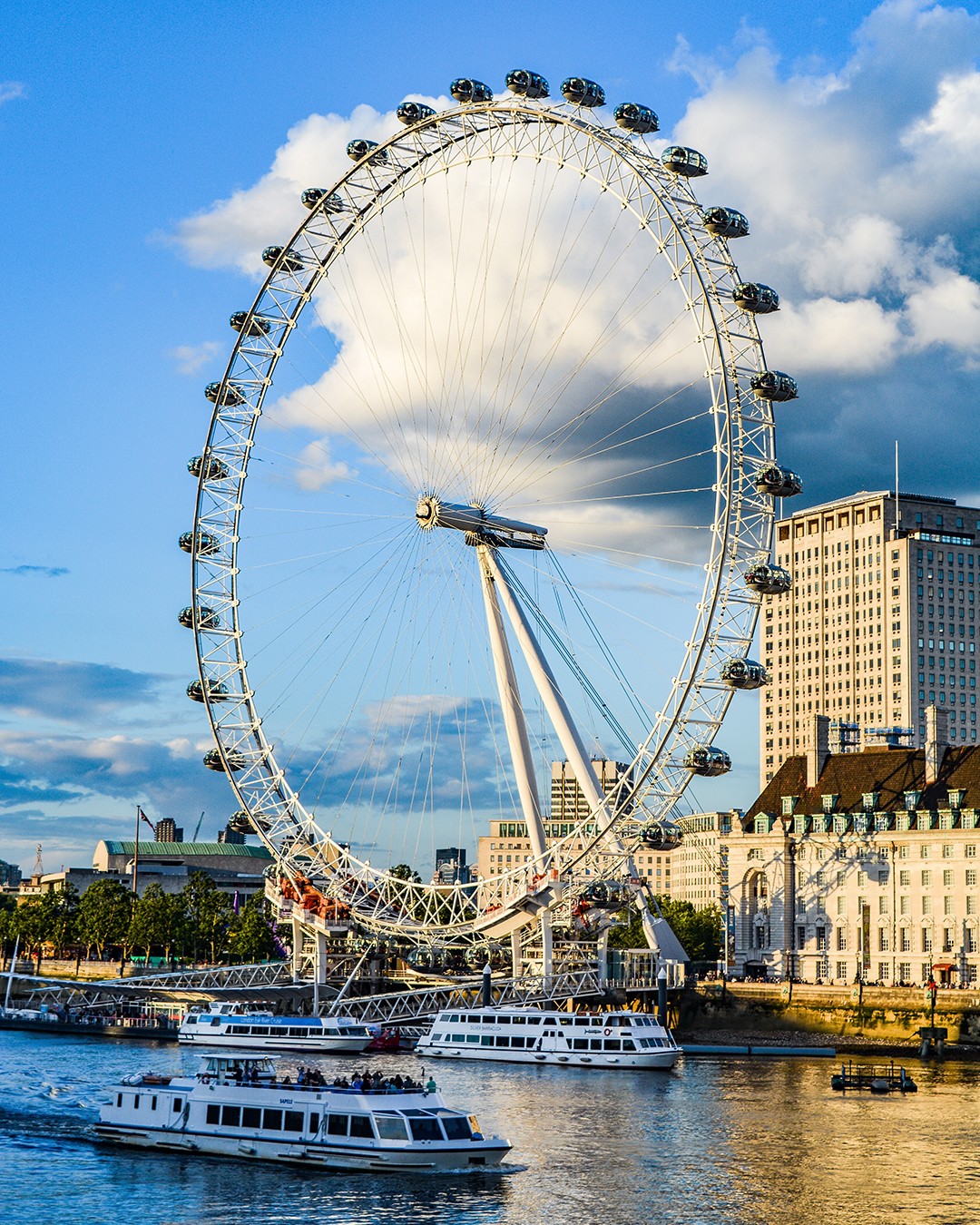 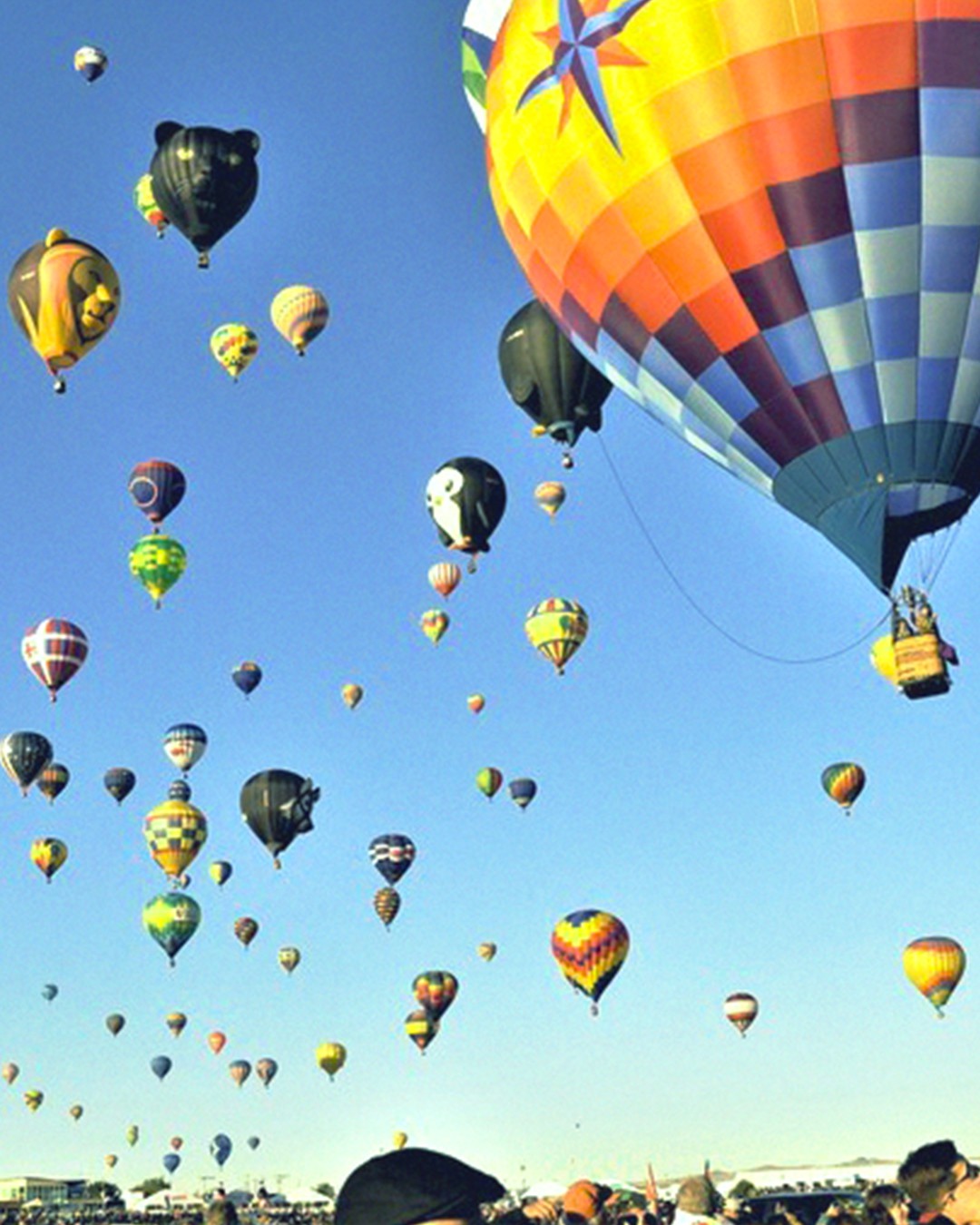 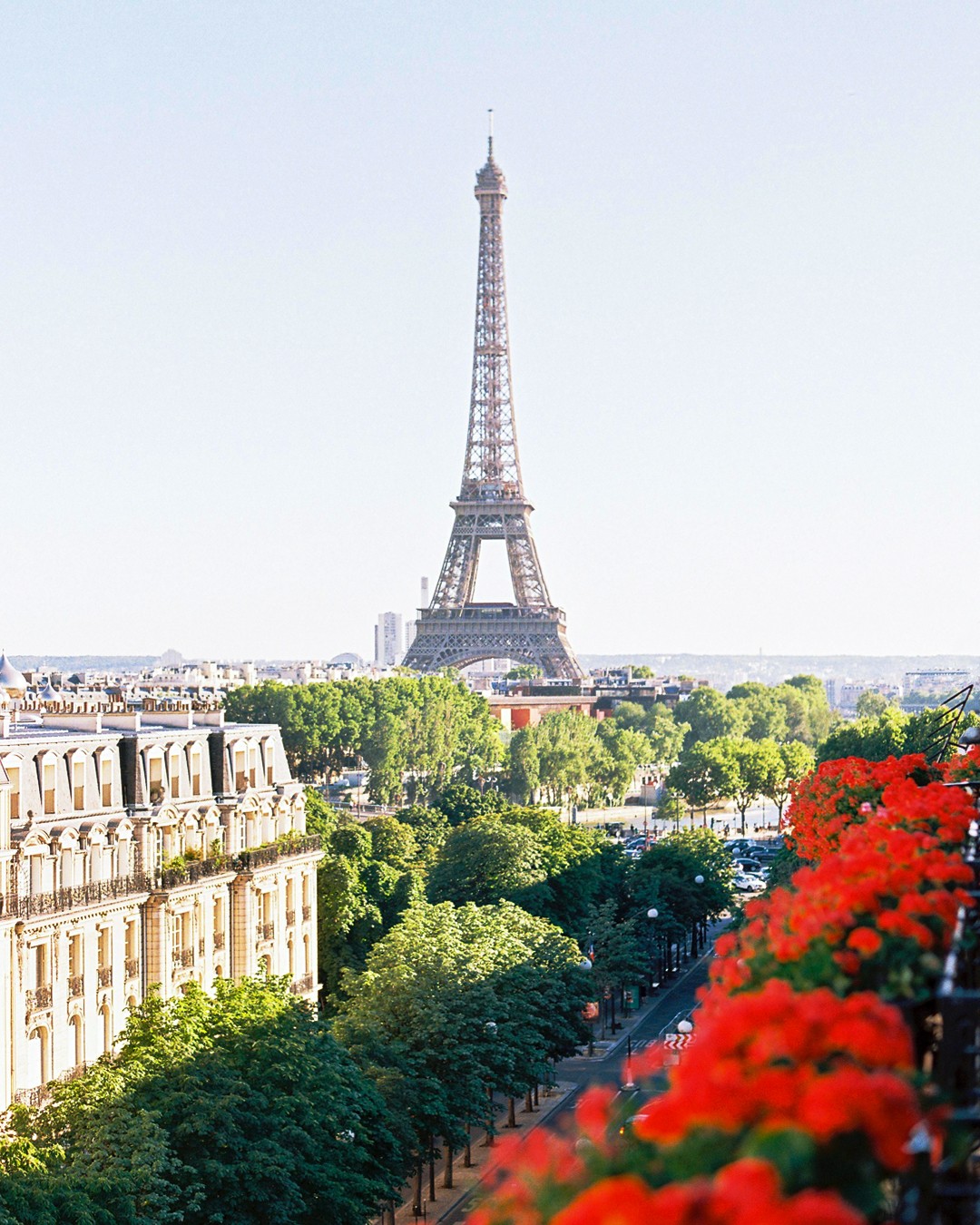 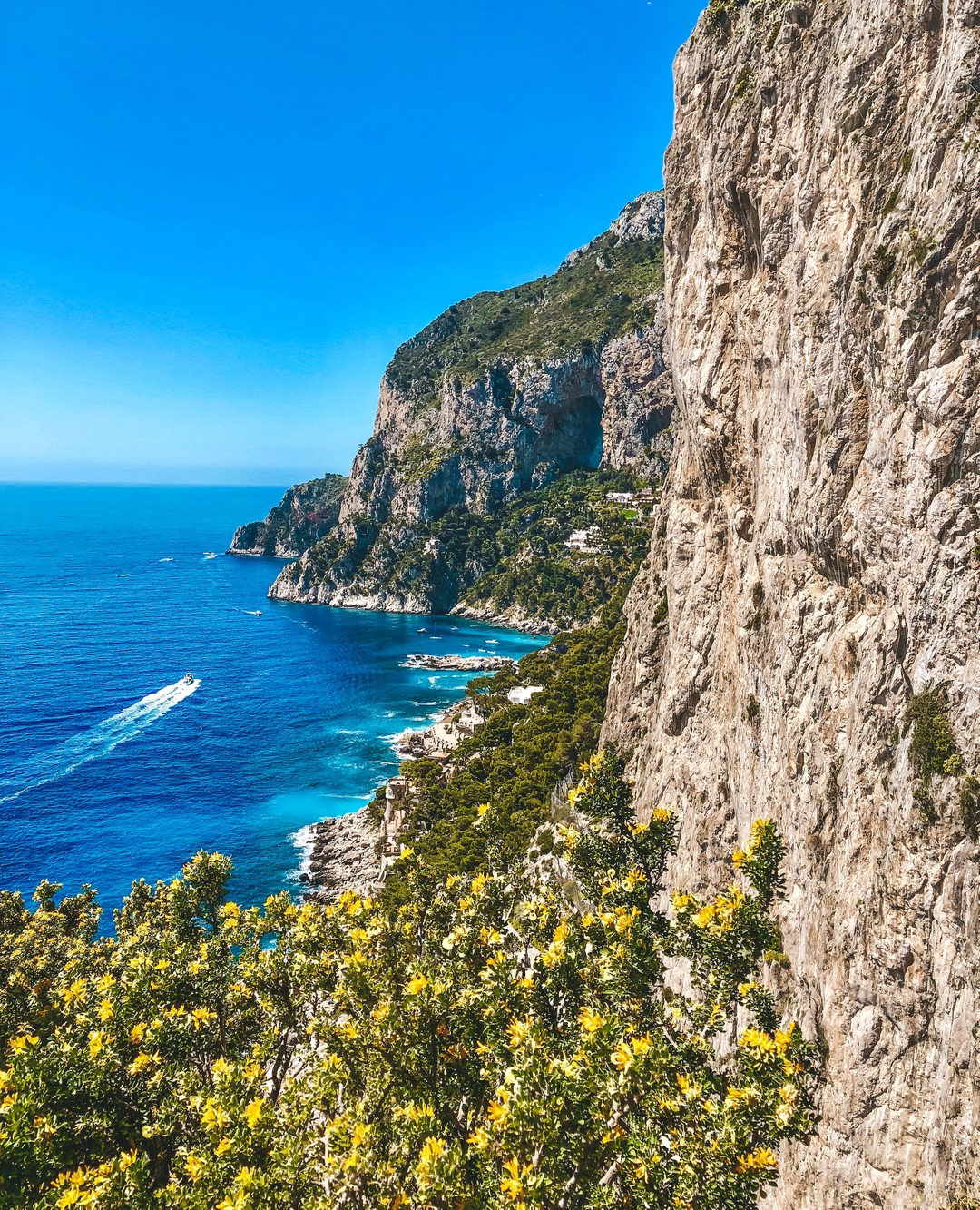 Find us on Instagram
Browse all our Germany tours
See all