6 things to know about the Way of St. James

Seekers, adventurers, lovers of all things Spain: the Way of St. James is calling. This UNESCO-listed network of Christian pilgrimage routes—also known as El Camino de Santiago—winds its way through some of Europe’s most stunning landscapes, ending in the Galician city of Santiago de Compostela. Make your way along a portion of the trail on our Marian Shrines & the Way of St. James tour, and read on to learn more about the famous pilgrimage route. 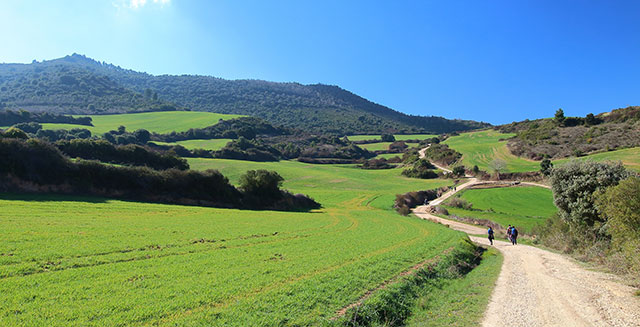 Rather, it’s made up of many routes that weave their way through Europe. The final destination? Northwestern Spain’s Santiago de Compostela Cathedral, one of Christendom’s most sacred sites. The Cathedral is believed to be the final resting place of St. James, one of Jesus’ Apostles and patron saint of Spain. While many Medieval pilgrims would simply create their own path by starting their journey on their home’s doorstep, the route does have official starting points. The French Way begins in Saint Jean Pied de Port, the Portuguese Way in Lisbon, and the Northern Way in San Sebastian, just to name a few.

The trail has seen the passage of thousands since the 9th century, when Santiago de Compostela came to be revered as a pilgrimage destination alongside Rome and Jerusalem. While reaching the Tomb of St. James is the main goal for the spiritually inclined, actually walking the path to the final destination is an integral part of the equation. Believers see it as a way to pay penance and seek forgiveness for sins before arriving at St. James’ tomb. 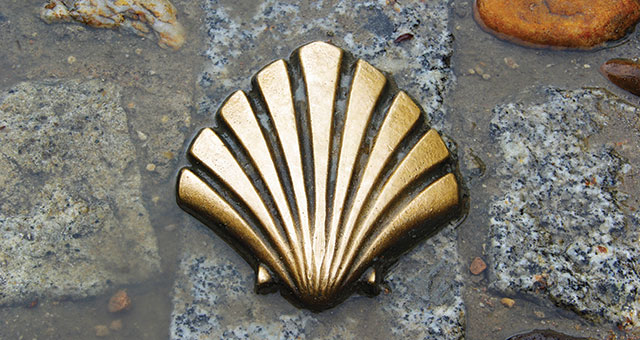 3. A scallop shell marks the route

If you’ve ever strolled along the shores of Spain’s Galicia region, you’ve most likely spotted scallop shells that roll in from the sea. This iconic shell has since become the symbol of the Way of St. James, as many believe that its individual lines symbolize the many paths taken to Santiago de Compostela. Shell markers ingrained on the ground or posted on signs guide pilgrims along the route, along with simple yellow arrows. Many Christians even wear a white scallop shell featuring a red Cross of Santiago to signify that they’re taking part in the pilgrimage.

4. Not everybody walks the path for religious reasons

Whether you’d like to make amends for sins or simply want to take in the fresh Galician air on an invigorating hike, El Camino de Santiago will welcome you. It connects individuals across countries, cultures, and faiths, and you can walk among everyone from faith-filled Christians and reflective wanderers to activity-loving bikers and horseback riders. As you go, admire historic towns, sweeping countrysides, and breathtaking ocean vistas—depending on your chosen route. While those who participate for religious purposes can receive an accreditation known as a “Compostela” upon arrival at the Tomb of St. James, those who walk for non-denominational reasons can still receive a Certificate of Welcome. 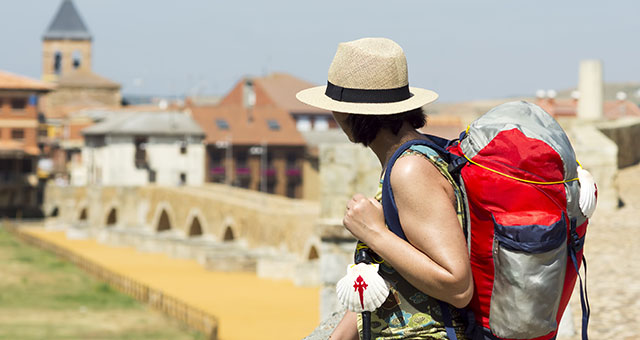 Those who aim to collect any type of certificate upon arrival in Santiago must meet specific requirements, including checking off a certain number of kilometers each day. Walkers or horseback riders must complete the last 100km of the route, and cyclists must complete the last 200km. Plus, Christian pilgrims must have a passport known as a Credencial del Peregrino stamped at certain points along the journey, and the final stamp will be given at the Pilgrim’s Office upon arrival in Santiago. These rules were put in place in an effort to prevent the introduction of vehicles and rise of tourism from diminishing the deeper purpose of the journey. 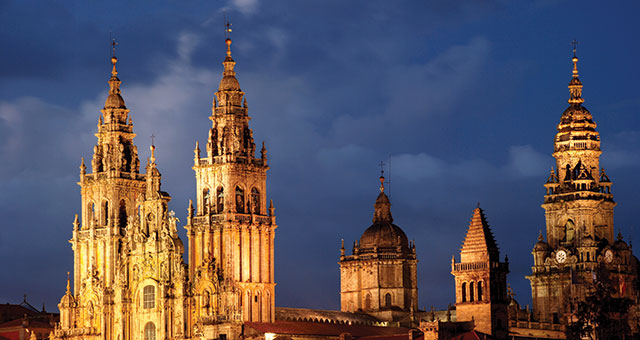 6. Stamps or no, the final stop has a lot to offer

Santiago de Compostela Cathedral isn’t only the culmination of a centuries-old pilgrimage, but an architectural marvel that anchors the skyline in a breathtaking city. Here, history—and faith—are tangible, and St. James’ sacred tomb is only one of many draws. The cathedral’s ornate high altar is gilded in gold leaf, the ancient Pórtico da Gloria serves as a striking example of medieval sculpture, and the massive silver botafumeiro has burned incense during mass for hundreds of years. Beyond the cathedral’s doors are even more awe-inspiring sights to behold. From peaceful plazas to the sweeping variety of architectural styles seen along the streets of the UNESCO-listed Old Town, Santiago is a destination that begs to be explored.

Are there any famous walking routes that you’d love to explore? Tell us on our Facebook page!

Discover our tours to Spain 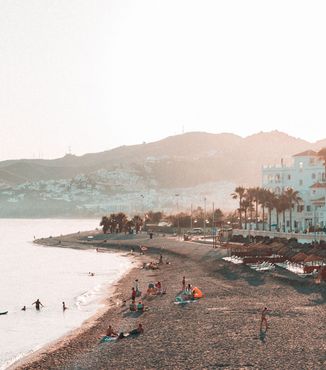 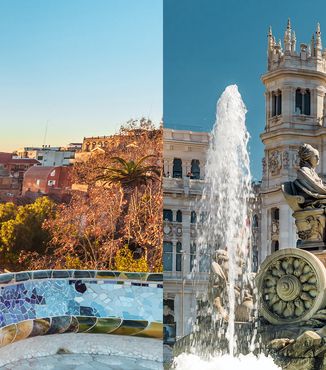 Travel tips
Barcelona vs. Madrid: Which city is right for you? 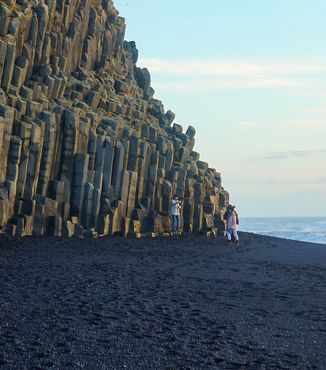 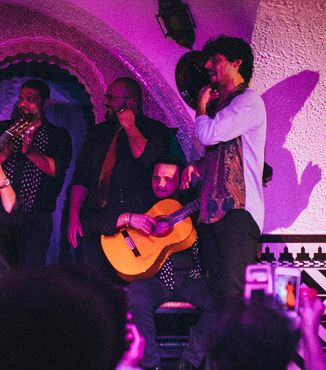