7 things to do in Barcelona 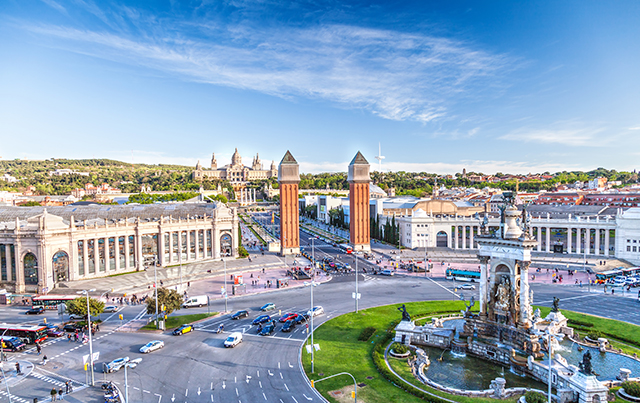 With its vibrant cafe culture and art scene, Barcelona is never lacking in things to do. Most visitors know to stroll the Rambla, peruse the bustling Boquería market and see legendary works at the Picasso Museum. But once you’ve seen those, then what? Here, a few more under-the-radar suggestions.

One of the city’s oldest coffee bars, Mesón has been serving up tapas, pastries and more since the 1950s. The tiny space is conveniently located in the Gothic Quarter, so it’s the perfect place for a mid-day pick-me-up. 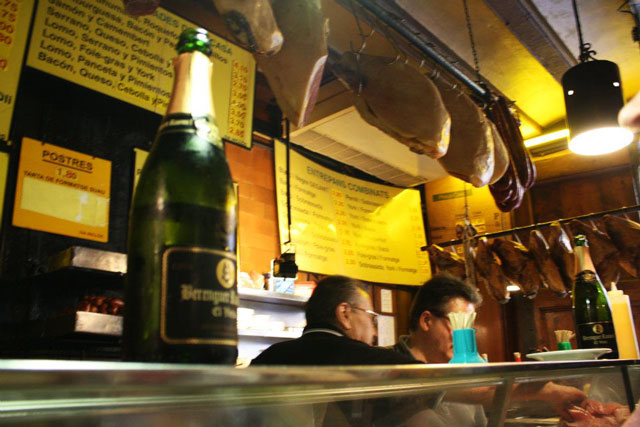 Tucked away on a tiny side street near the Catalan History Museum, Can Paixano is sure to go down in history as the world’s most bustling bubbly bar. Locals and travelers alike crowd the standing-room-only space for quality cava at shockingly low prices (between 1 and 1.50 euros for a glass). Don’t be afraid to shout over the din to order rustic and satisfying snacks like a small cheese plate or simple sandwiches. Our advice: don’t wear anything you wouldn’t want to spill on.

Grab a cone at Mannà Gelats

Mannà Gelats serves up gelato so smooth and delicious, it just may come directly from heaven. Sample as many flavors as you can before taking your pick, and be sure to pose with the inexplicable but unquestioned statue of Captain Jack Sparrow before returning to the winding streets of the Gothic Quarter. 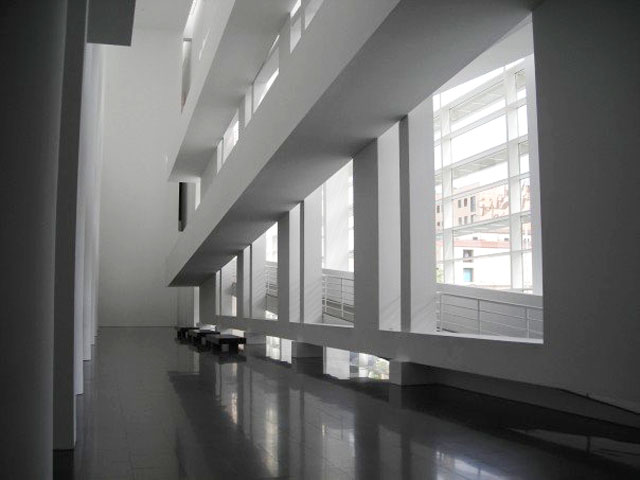 The Barcelona Museum of Contemporary Art (that’s Museu d’Art Contemporani de Barcelona in local parlance) lies in the heart of the gritty El Raval neighborhood, just off of La Rambla. The modern structure is set apart from the more traditional architecture of the neighborhood by a wide plaza, a popular spot for local students and visitors. Inside, you’ll find a sizable permanent collection that focuses on post-1945 Spanish and Catalan works.

Celebrate the city with the Magic Fountain light show 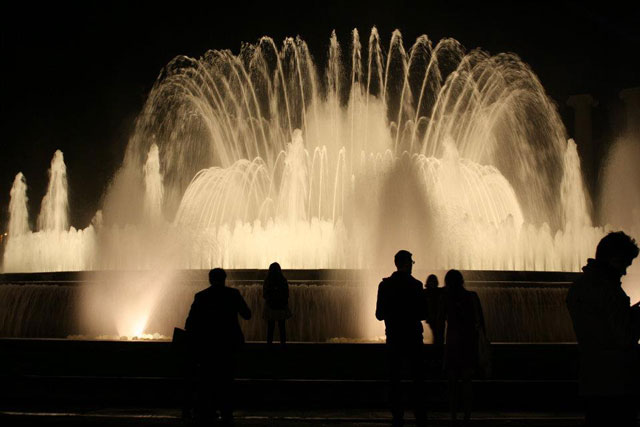 The regal Plaça d’Espanya sits at the base of Montjuïc. In the middle of the plaza lies the aptly named Magic Fountain—and if you happen upon this fountain between the hours of 9 and 11pm, you will be treated to the spectacular water and light show staged there. Don’t be afraid to sing along (the lyrics are mostly a booming “Barcelona! Barcelona!”) as the massive fountain dances and glows before you.

Once the city’s only green space, the 70-acre Ciutadella Park has been a popular place to relax since the mid-19th century. Within its borders you can find a large zoo, a lake, a life-sized statue of a mammoth, a many-tiered fountain and even the Parliament of Catalonia.

Get lost in the Labyrinth Park of Horta 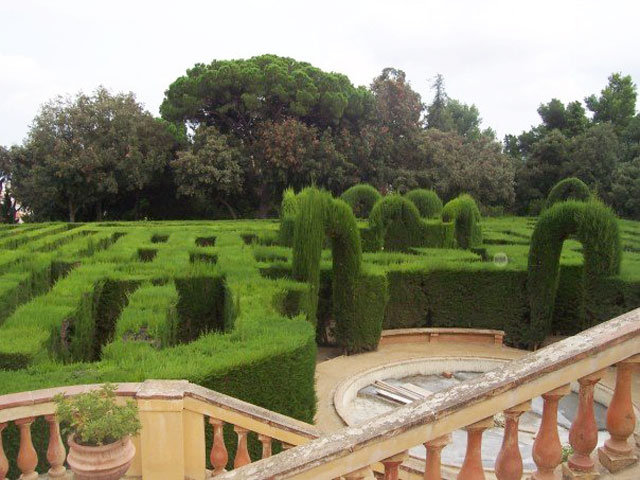 A bit outside the city (but accessible via the L3 metro line), this substantial estate was built in 1792 by the Marquis of Llupià and Alfarràs. The gardens are divided in two parts: the romantic garden features a series of flowerbeds and mature trees, while the neoclassical garden is home to the hedge maze for which the park is named. Bring a camera and give yourself plenty of time to wander and explore. And on Sundays, entrance is free!

What is your favorite thing to do in Barcelona? Tell us in on Facebook!