An interview with a solo traveler

Traveler Dana shared her experiences from her Highlights of Northern Europe: Amsterdam to Stockholm tour and her impressions as a first-time solo traveler with Go Ahead. Read on to find out what she had to say about her experience. 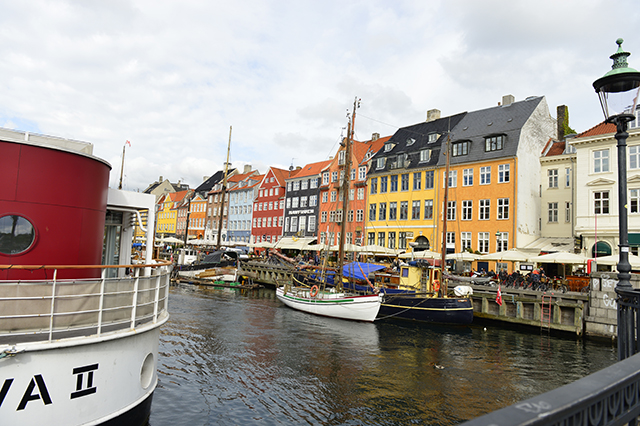 
Go Ahead: What made you decide to travel on your own?

I’d been trying to make my way over to Europe for the past year and a half and was waiting for a friend to go with, but I finally got tired of waiting and said to myself “No, I’m going to do this and it’s going to be awesome!”


That’s the spirit! Do you have any advice for others contemplating solo travel?

What are you going to do, not go on the trip of your dreams just because nobody else wants to? Don’t let the idea of traveling alone stop you from going.


Any butterflies before you left?

I’m the first to admit that logistics are not my expertise and so I was a little bit nervous as far as figuring out how to get from Point A to Point B. But once you guys sent out the detailed itinerary, I definitely felt a huge sense of relief. It was like “Okay, they definitely did take care of all of this.”


What about being able to meet new people?

I was also a little nervous about the social aspect, but not that nervous. I moved to Florida without knowing anyone there, so I’m used to adjusting to all kinds of social environments. You just have to go in with the attitude and assurance that these are all people who want to travel to the same places as you, and nobody signs up for these kinds of trips without the intention of having an amazing time. From day one, you already have at least one thing in common with everyone in your group. 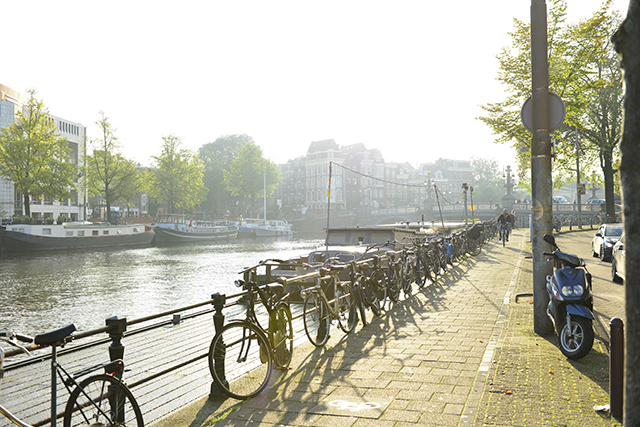 
We have to ask, which of the cities that you visited impressed you the most?

Amsterdam was hands-down my favorite. I felt like it had an abundance to offer as far as cultural experiences, history and cuisine—it was so much more than I was expecting. In my free time, I went to the Van Gogh Museum and really enjoyed it; I thought it was neat to see how they showcased Van Gogh’s artwork along with works by other artists that he was inspired by. It’s no wonder it’s one of Amsterdam’s top museums!


So, what’s next on your travel horizon?

The whole world is on my list! What’s next? Not quite sure, but anywhere and everywhere. I would love to go on a tour of Japan at some point to further feed my obsession with sushi. But I definitely look forward to traveling alone again too—I have no qualms about going solo again.


Any final advice for someone traveling solo?

Just don’t let the idea of traveling alone stop you from going! Use the expertise of your Tour Director. If you ever don’t know what to do with your free time, or if you wanted to do something different that wasn’t being offered, they’re going to point you in the right direction.

Have you ever gone on tour as a solo traveler? Tell us about it on our Solo Traveler Facebook page! 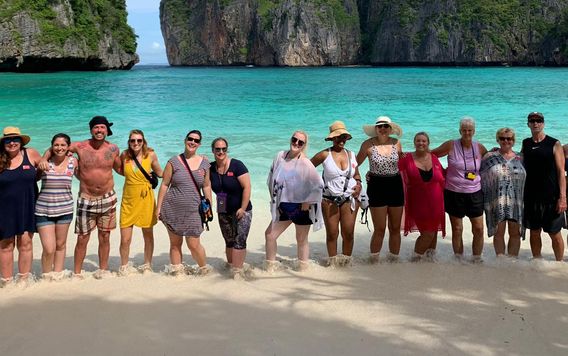 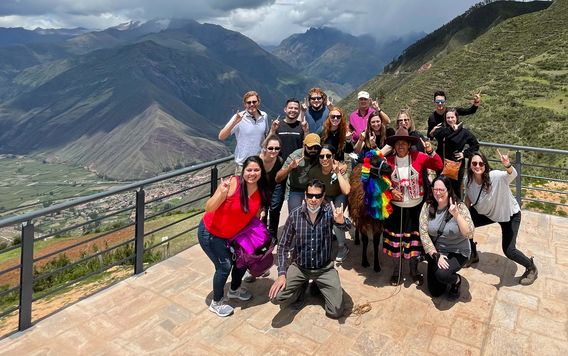 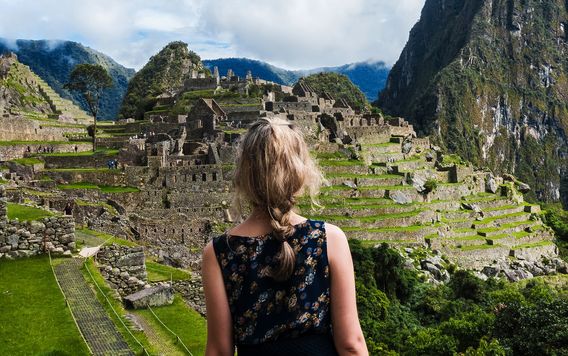 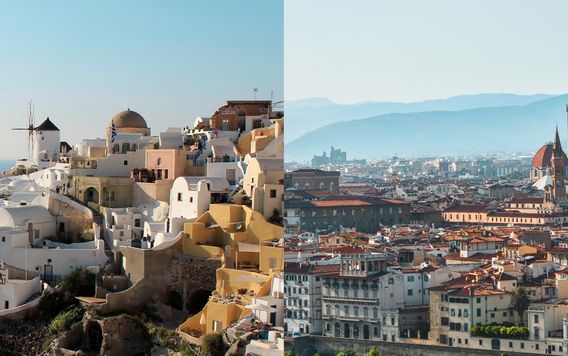