5 things to know before traveling to India

Go Ahead Tours staffer Brittany explored India on tour, and had so many things to say about the experience. “India is an amazing country, but one that is very different from any in the West,” she said. We chatted with her to get the India travel tips you should know before a visit to the land the elusive tiger, Gandhi, and the Taj Mahal. 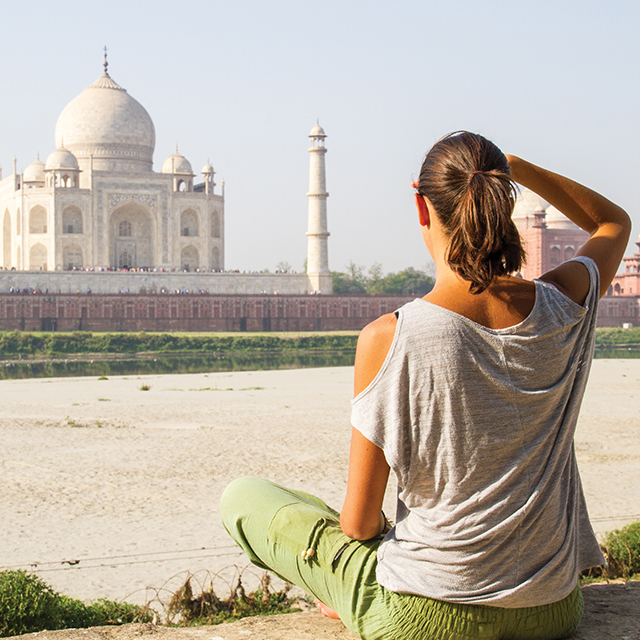 India is close to the equator which means that temperatures can get into the 100s. Make sure to bring lots of lightweight, breathable clothing that will protect you from the sun, but keep you cool at the same time. I bought a few pairs of inexpensive rayon pants that were amazing—loose and cool at the same time!

During our first few days in India, we noticed that many people were staring at us, and they weren’t shy about it! Some would even muster up the courage to ask us if we would take a photo with them or hold their baby so they could take a photo of us.

At first, we weren’t exactly sure why people were so fascinated with us, but our Tour Director explained that in cities such as Delhi, a city with 17 million residents and 5 million daily commuters, many locals have never seen a Westerner. Furthermore, many of the visitors to the sites were not from the city but actually from remote villages and viewed a fair-skinned traveler as being goddess-like, almost like a celebrity! Once he explained people were snapping photos out of curiosity and not in a malicious way, we welcomed the photographs and starting asking for them back! This was a great way to mingle with the Indian people and learn a little bit more about their way of life.

When you visit India, you will notice that lines on the road are more of a suggestion rather than a rule. Three lanes can quickly turn into five, six, or even seven, and a motorcycle that is built to hold two people might actually have a family of four riding on the back. All of this traffic and congestion has lead Indians to create their own measure of time called “Indian Standard Time” or IST—this generally means there is a one- to two-hour window on either side of a time someone has given you in order to show up.

4. Be smart about what you eat

You’ve probably heard that it’s not safe to drink the water, but make sure you’re aware of what exactly has that water in it. Any foods that are raw and may have been washed with tap water—for example, fruits that have no peel—risk making you sick. When brushing your teeth, make sure to use bottled water. “Delhi Belly” is not just fun to say, it’s a real thing. Due to the cuisine being extra spicy and prepared in a way that our bodies are not used to, it’s likely that you will experience at least some discomfort during your visit. But if you are mindful of everything you eat (for example, don’t eat off street food carts) and only eat food that is boiled, baked, or fried, you will be golden!

Although hotels and major stores will accept credit cards, India is still an area where cash is the preferred form of payment. There are many ATMs around the country where you can take out money upon arrival and if you are ever in a jam, most people will gladly accept USD! My recommendation is to notify your banks that you will be traveling internationally, and wait until you arrive to take cash out (at an airport ATM, for example). You’ll get the best exchange rate and won’t have to travel with too much in your pocket. The best part is that you won’t need too much cash, as many things are extremely inexpensive—it’s easy to stick to your budget even while bringing home plenty of souvenirs!

Interested in experiencing India for yourself? Check out our India: Delhi, Agra & Jaipur tour. 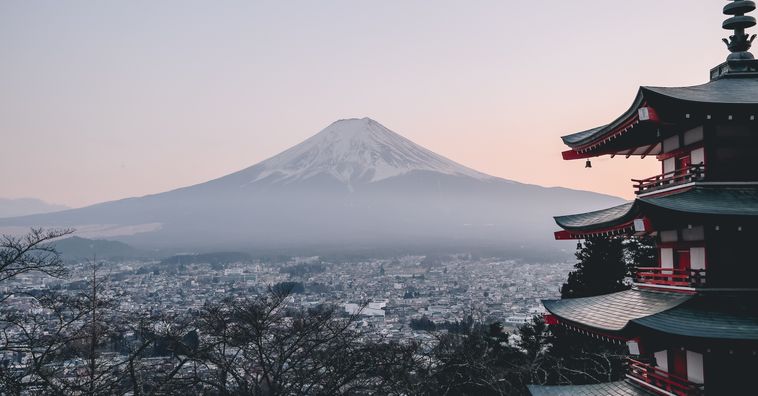 Trending destinations for 2023 revealed: 8 places to visit this spring and summer
Read more 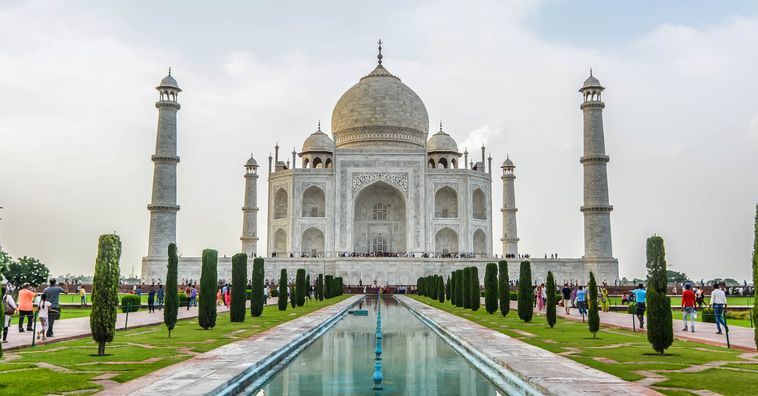 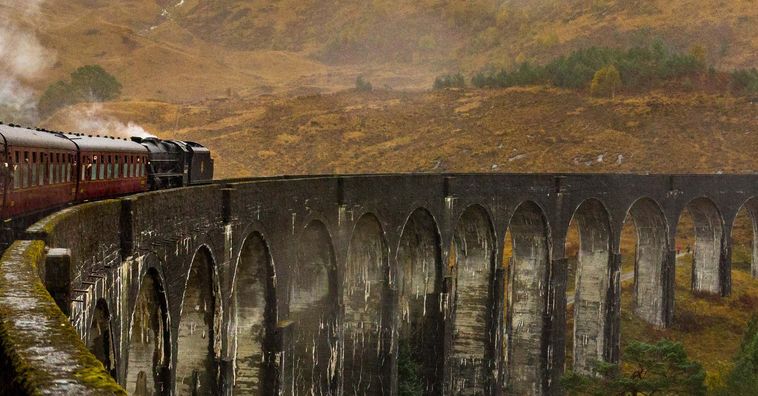 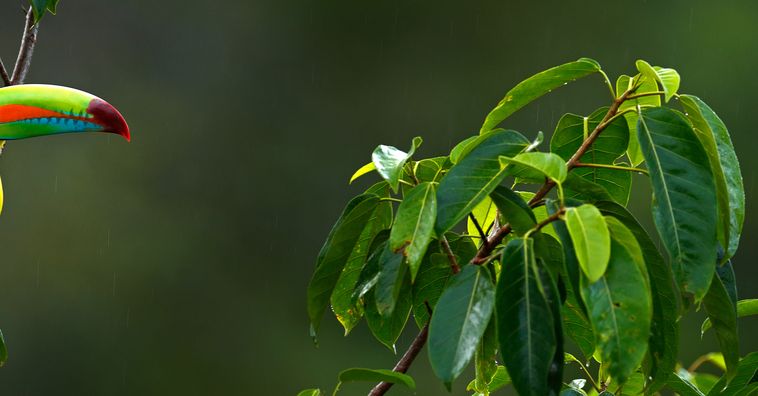