Ernest Hemingway had a lot of famous hangouts around the globe—Africa, Key West, Spain, and Paris, just to name a few. But the place where he spent more time than any? Cuba. Here, learn a bit about Hemingway’s time on the island, and where you can trace his inspiration when you’re visiting Havana on tour.

It wasn’t uncommon to spot Ernest Hemingway cruising down the streets of Havana in his 1955 Chrysler; the Nobel laureate lived nearby, on a plantation named Finca Vigía. Hemingway called Cuba home from 1939 to 1960—but it hasn’t changed much since he departed. Walking through Havana, with vintage cars cruising down the street and musicians on the corner, is like living in his time.

Hemingway remains an icon in Cuba; even Papa considered himself a Cubano sato, or “average Cuban.” On tour in Havana, you’ll find traces of his time there scattered across the island, and you might even meet a few locals who knew the literary legend.

Of course, Hemingway was often spotted saddled up to the bar of his favorite Havana haunts. El Floridita, a historic establishment, even honored him with a statue and a signature drink—a grapefruit-flavored daiquiri. If you visit El Floridita today, you’ll see it retains much of its midcentury charm. It’s famous for its brightly colored red bar and tuxedo jacket-wearing waiters.

On a tour of Cuba, you can follow in Papa’s footsteps with a visit to nearby Cojímar. Hemingway kept his boat, Pilar, docked along the fishing village’s waters. His time sailing on Pilar was what inspired The Old Man and the Sea, and the book’s main character was modeled on Hemingway’s first mate, a local named Gregorio Fuentes.

Still, it’s Hemingway’s home that offers the strongest connection to the famous writer’s history here. He and his third wife named their plantation Finca Vigía for “lookout farm,” and it’s where, among swaying palms and a dozen cats, that he wrote The Old Man and the Sea. You’ll have the chance to explore the grounds of Hemingway’s Cuban home on tour, and spot some of his legendary affects—like his library, writing desk, and hunting trophies.

Because Hemingway left Finca Vigía in somewhat of a hurry, after relations between the U.S. and Cuba deteriorated, much of his possessions remained in the house. Frozen-in-time Finca Vigía is a must-see for bookworms, but even if your copy of For Whom the Bell Tolls is gathering dust, Hemingway’s house is still an astounding look into the past. You might even feel like you can spot Papa in his arm chair, novel in hand.

Interested in visiting Cuba? Learn about our tours that visit Cuba. 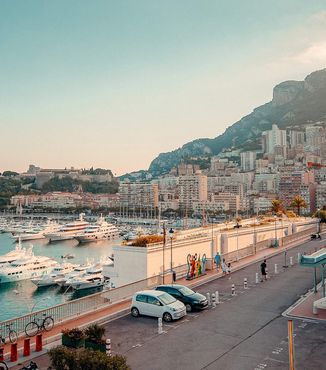 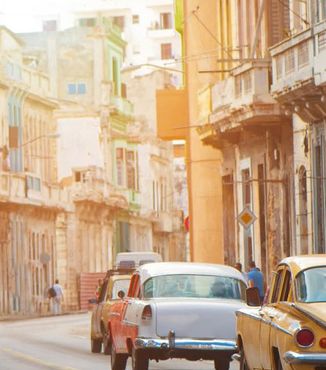 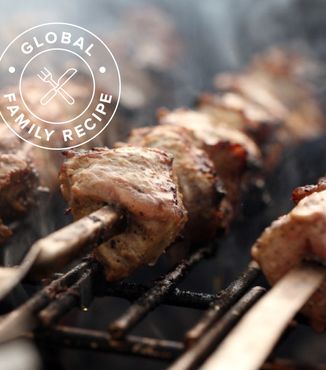 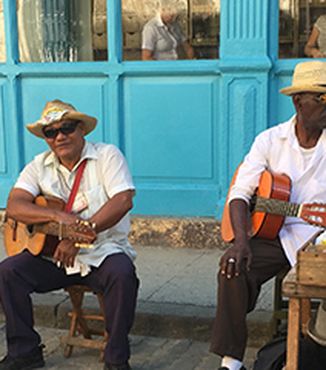