Why it’s time to visit the Balkans

The Balkans have been at a crossroads of cultures since ancient times, influenced by both the Roman and Greek civilization, then controlled by the mighty Ottoman Empire for centuries. Despite a turbulent past that includes the Balkan War of the 1990s, resulting in its current makeup of countries, the Balkans are a safe, stunning destination today that boasts incredible coastlines, friendly small villages and diverse cultures. Here’s why you should pay a visit to the Balkans, largely unexplored region of Europe. 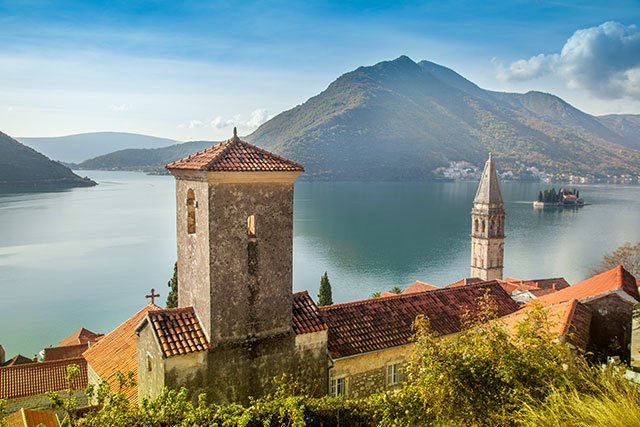 The history is fascinating

Prior to 1991, the Balkans included the major country of Yugoslavia, formed by the republics of Slovenia, Croatia, Bosnia and Herzegovina, Serbia, Kosovo, Montenegro, Macedonia and Vojvodina. From 1991 to 2001, a number of wars broke out throughout the region that resulted in the dissolution of Yugoslavia, creating independent countries that make up the modern-day Balkans. Today, the Balkans include the countries of Albania, Bosnia and Herzegovina, Bulgaria, Croatia, Kosovo, Macedonia, Montenegro, Serbia, Slovenia, Romania and parts of Greece and Turkey. 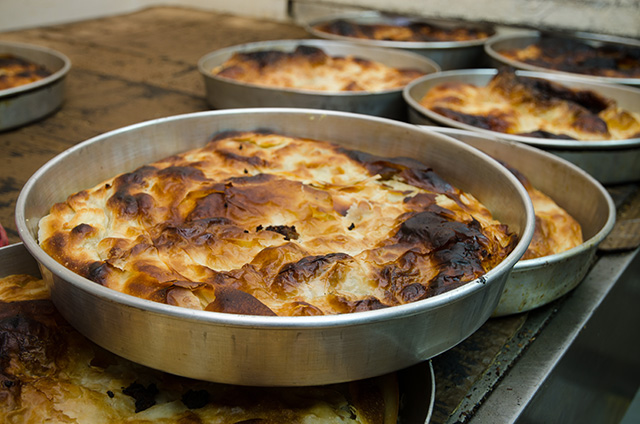 There are endless options for food

Food varies greatly in the Balkans due to the diverse geography and climates. Inland, you’ll find food similar to that in the Middle East or Eastern Europe: heavier, meat-centric dishes like goulash, kebabs and pork schnitzel. On the coast, you’ll find lighter Mediterranean fare featuring lots of fresh seafood, stews and olive oil.

Made of wheat meal, barley or corn flour and served with cheese and sour milk, kačamak is reminiscent of a porridge.

This grilled sausage dish is popular in Montenegro and throughout the Balkans.

In Albania, don’t miss the byrek, a traditional savory pastry of the Ottoman Empire made with phyllo dough and filled with spinach, meat or cheese. 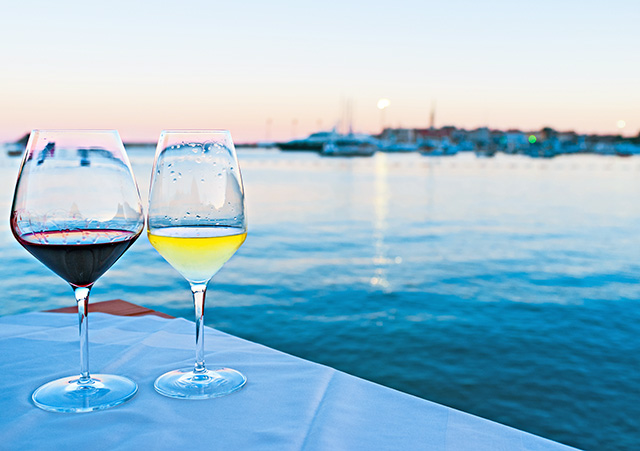 The Balkans are known for great wine

Did you know that the Balkans are known for their wine? For thousands of years, countries in the region have been producing varietals that hold their own against the wines of Italy and France. Today, the Balkans are the fifth largest producer of wine in the globe and are well known for their bold, interesting reds. While much of the wine production was stopped during the Yugoslav Wars, the vineyards have flourished in recent years. Don’t miss a visit to Konavle in Dubrovnik, a vineyard that was once on the front lines of the war in the early 90s.

A regional red grape of Serbia, Prokupac is often used to produce darkly colored rosés with a high concentration of alcohol.

One of Bulgaria’s most popular wines, Pamid is an approachable red table wine that, thanks to its light and fruity flavor, pairs well with the hearty, traditional cuisine of the country.

A fresh, full-bodied white wine produced in areas of Bosnia and Herzegovina and Macedonia.

This sweet dessert wine is popular in the Sremski Karlovci region of Serbia. It gets its unique flavor from a combination of medicinal herbs, spices and dry fruit. 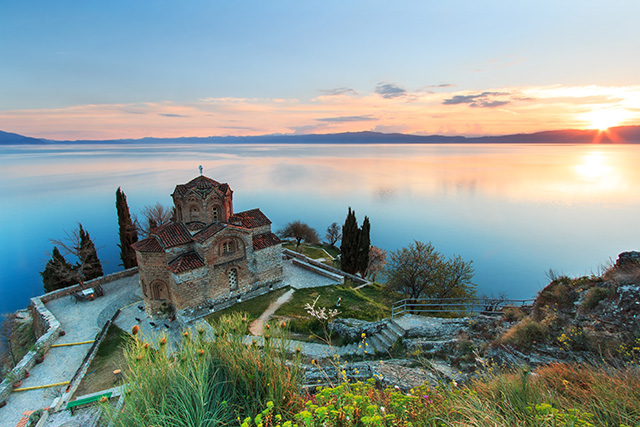 The views are spectacular

Straddling the border of Macedonia and Albania, Lake Ohrid features spectacular views you have to see to believe. It also holds the distinction of being one of Europe’s oldest and deepest lakes, featuring some 200 unique species.

Perast, Montenegro The southernmost glacial fjord in all of Europe, Perast is an idyllic setting on the Bay of Kotor in Montenegro.

A UNESCO World Heritage site, Berat is an old Ottoman town that feels like it hasn’t left the 1300s with its historic architecture.

One of Croatia’s most interesting spots, the walled city of Dubrovnik is famous for its red-roofed buildings, Baroque architecture and beautiful marble streets.

The Balkans have been able to preserve much of their traditional cultures over the years and remain rooted in the past when it comes to certain customs. What this means for tourists, however, is that ATMs may be harder to come by and credit cards aren’t widely accepted. While the cuisine is fresh, local and provides plenty of options, Western food as we’re familiar with it hasn’t made its way to this area. Additionally, be prepared to use a number of different currencies—while Montenegro, Kosovo and Greece are the only countries on the euro, it’s popular (and preferred) to use the euro elsewhere.

Why do you want to visit the Balkans? Tell us on Facebook!

Explore the Balkans on tour