Why you should visit Europe during the holidays

One of our Travel Operations Coordinators, Katie, just returned stateside after taking in the sparkling Christmas Markets of Amsterdam, Luxembourg & Brussels on tour. Read on to get a glimpse into the festive atmosphere and learn why the holiday season is an amazing time to visit this region of Europe. 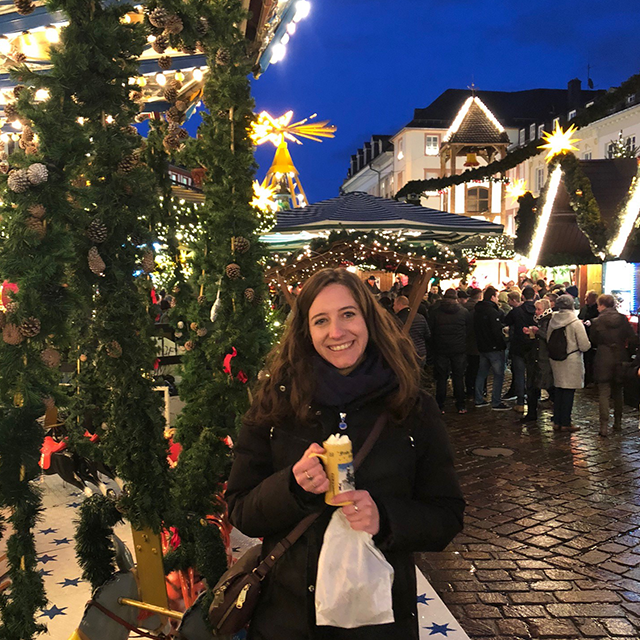 We spent time in five different Christmas markets, each offering a variety of food, drinks, shops, music, and activities. One of my favorite parts of the Christmas markets was the incredible backdrop featured in each one. The markets are usually right in the center of town, which allows you to take in the whole city while wandering through the stalls.

This tour was a great way to get a unique understanding of a European city through the lens of its Christmas markets. At this time of year, the cities were less busy with tourists, and the markets added an amazing atmosphere to the already incredible cities. Here are some of my highlights. 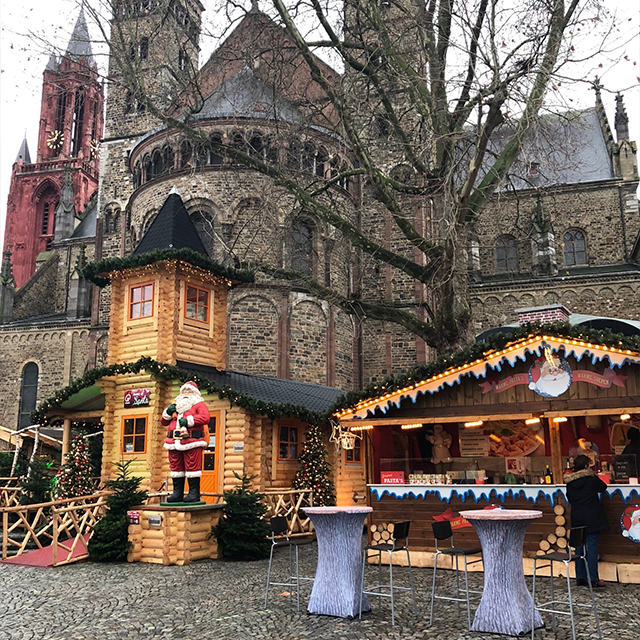 Maastricht, in the Netherlands, is a charming medieval city with cobblestone streets and fairy-tale views. In the background of the photo above you can see the Basilica of Saint Servatius, which dates back to the 11th century! 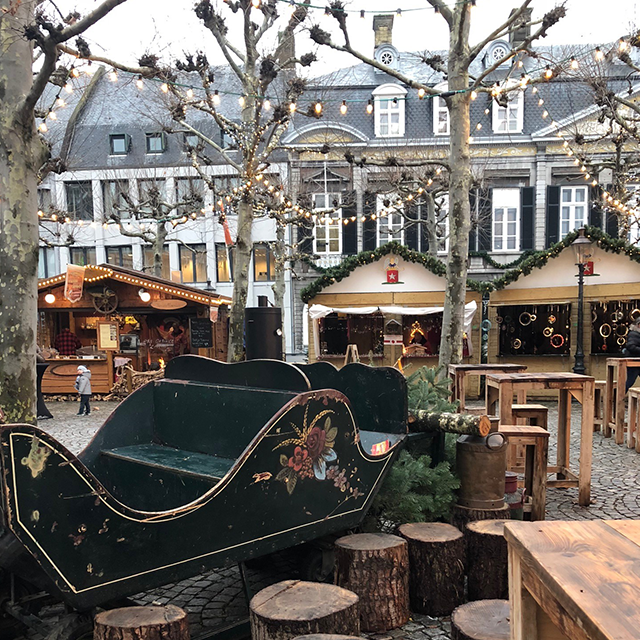 This charming set-up is the food area in Maastricht. Here, my group loved trying the mulled wine and various local cheeses. 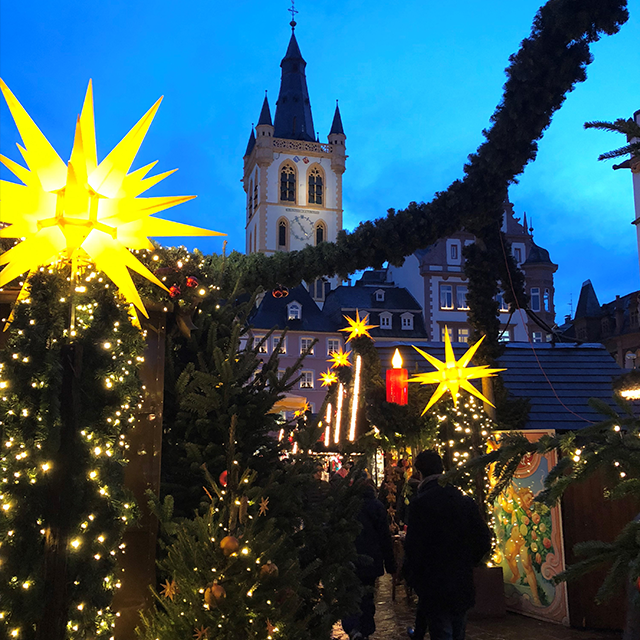 Trier is a German city near the border of Luxembourg. Christmas markets originated in Germany, and the markets in Trier were the most beautifully decorated of all the ones we visited! 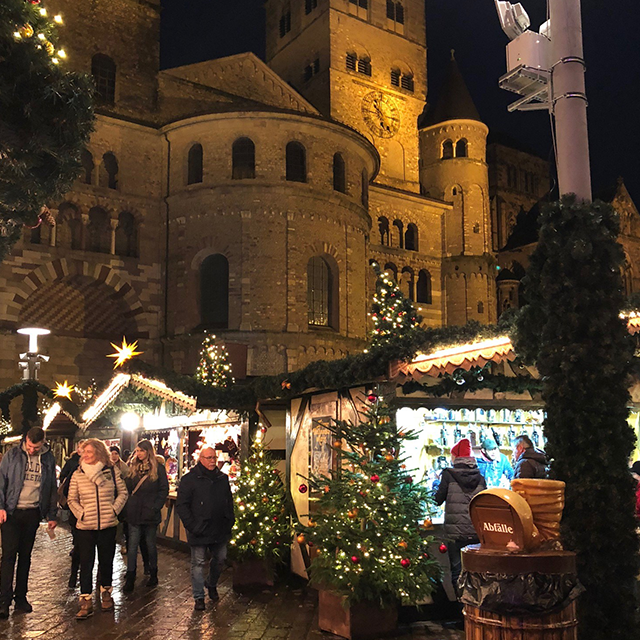 I took this shot while we were shopping near the Trier Dom, which is the oldest cathedral in Germany. Vendors here offered a wide range of items, from local artwork to handmade ornaments. Every vendor featured distinctive items representative of the region we were in, so during the course of our trip, it was fun to get a feel for each city’s local character. 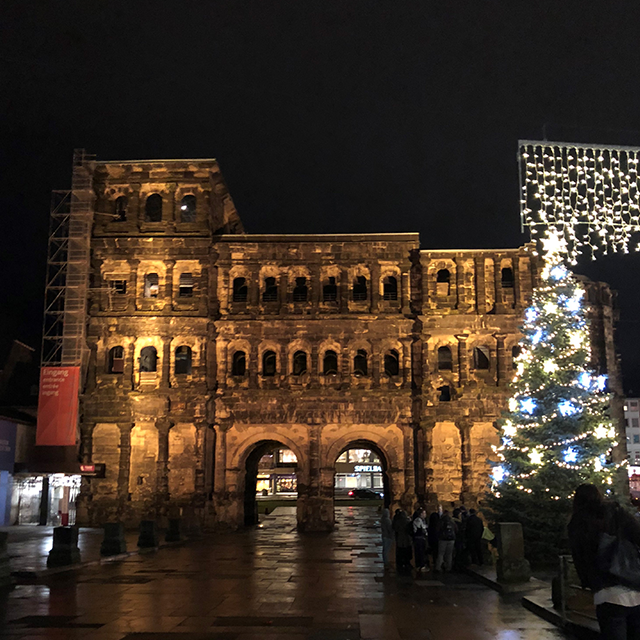 On the other side of the markets in Trier was Porta Nigra, an old Roman city gate. It looked so gorgeous at night surrounded by the Christmas trees and lights! 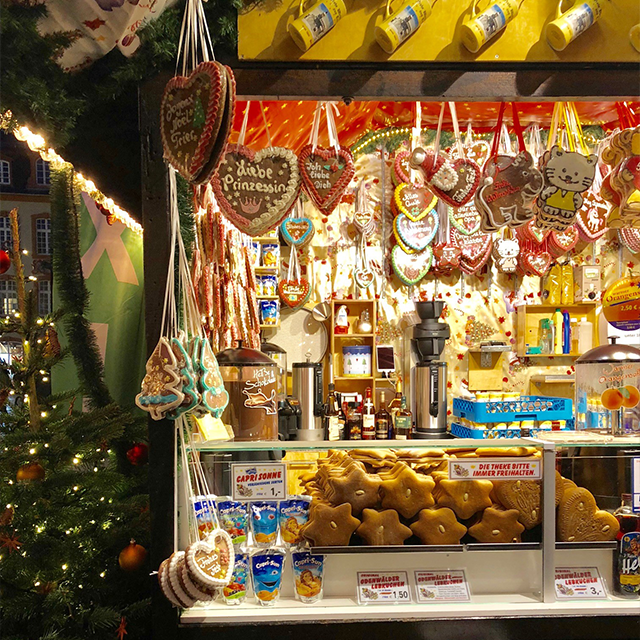 Gingerbread cookies, local beer, and hot chocolate were everywhere in Trier. Most stands also allowed you to keep the cup they served it in! 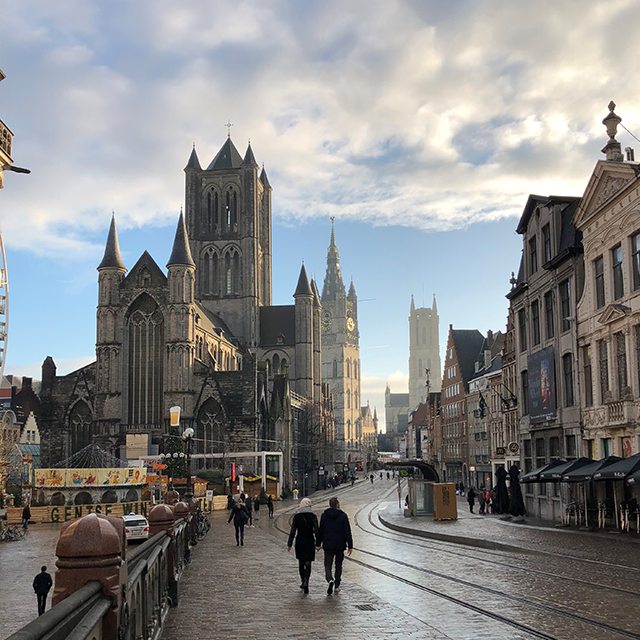 The architecture in the Flemish city of Ghent was incredible! This shot shows the entrance to the Christmas market on the left with the backdrop of intricate spires looming behind it.

Another thing I loved about this tour was visiting the little towns outside of the bigger cities. These Christmas markets were much smaller and intimate compared to the ones in cities like Brussels, but offered an amazing insight into the popular food and local traditions of the region. 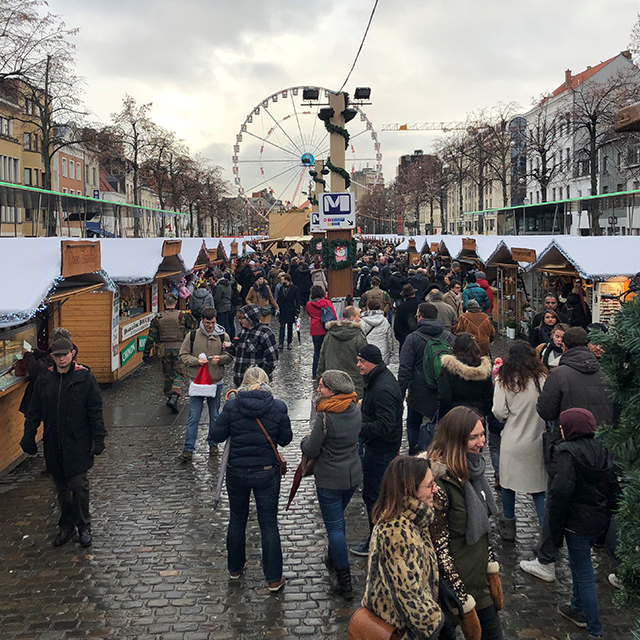 Brussels was the largest city we visited, and it also had the largest Christmas markets. In addition to the vendors selling food and other goods, there was a large ferris wheel, ice skating rink, carousel, games, and beer tents. 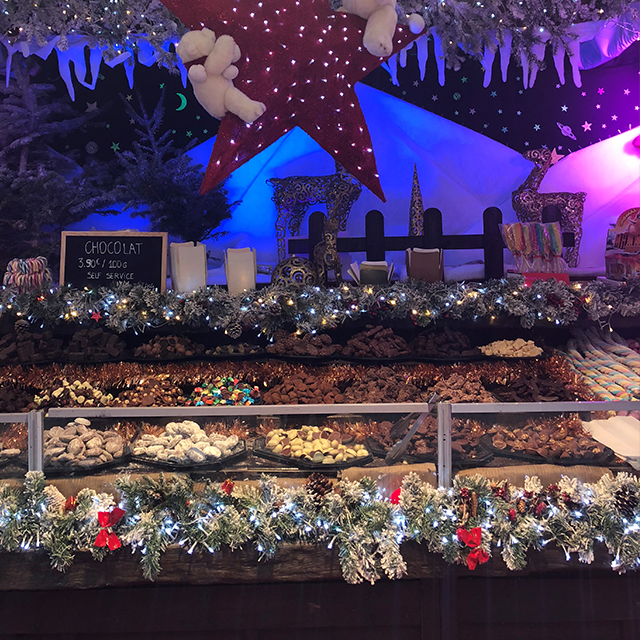 Another big highlight for me in each in Christmas market was the food! Belgium is known for a number of tasty items, like chocolate, fries, and waffles. The photo above is just one of many chocolate vendors in Brussels. 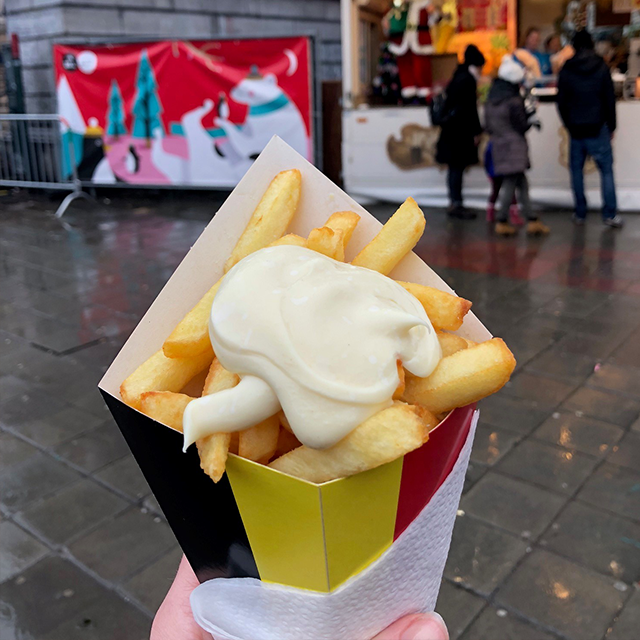 And, of course, I couldn’t leave without trying the famous fries. 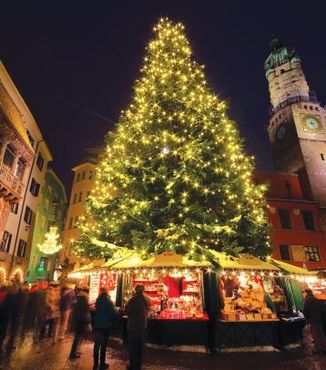 Travel tips
What to do at Europe’s Christmas markets 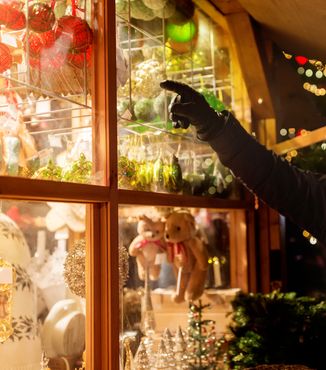 Travel stories
My Trip in 5 Photos: The Christmas Markets of Germany