How Valentine’s Day is celebrated all over the world

Valentine’s Day is a big deal in North America—Cards, chocolate, flowers, dinners and gifts around, given by everyone from young school children to older couples. Elsewhere in the world, ways to say “I love you” differ greatly—here’s a look at how Valentine’s Day is celebrated in the languages of a few of our top destinations.

Pick up some Baci candies from Italian chocolate maker, Perugina. The name of the hazelnut and chocolate confection means “kiss” in English, and each candy wrapper is inscribed with love messages in five languages.

The Spanish celebrate Valentine’s Day much like the rest of the world—nice dinners, cards and gifts. But, you can score extra points by celebrating El Día de San Jordi on April 23. On this official holiday, Catalans gift books and flowers to their special someones to celebrate the gallantry of the region’s patron saint.

Channel the famous Duke of Orleans, the 15th-century Frenchman held in the Tower of London, by sending love notes and poems to someone special. The French see much symbolism in their roses (red are romantic, pink are more playful and an odd number means good luck) and prefer their chocolate more bitter than sweet.

In addition to hearts and flowers, German Valentine cards often feature a pig—meant to symbolize love, luck and lust. One popular gift singular to Germany are the large, heart-shaped gingerbread cookies that are also available during the Christmas season.

On Valentine’s Day in Japan, women traditionally gift chocolate to the men in their life. Giri choco (“obligation chocolate”) is given to friends and coworkers, while Honmei choco (“true feeling chocolate“) is given to romantic prospects. On March 14, men are expected to give gifts in response on a holiday called White Day. 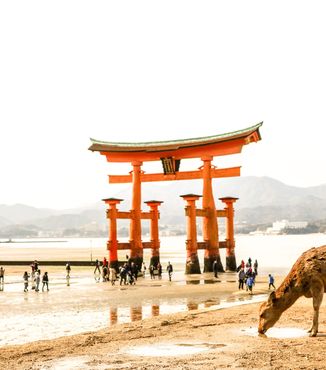 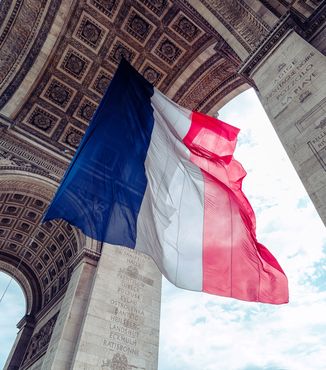 Travel tips
5 Patriotic holidays from around the world 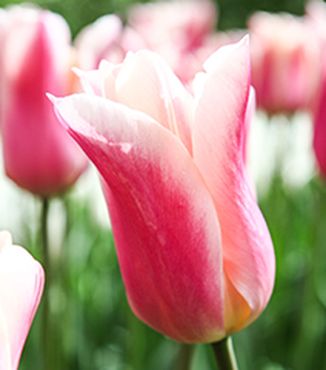 Travel buzz
Valentine’s Day favorites from all over the world