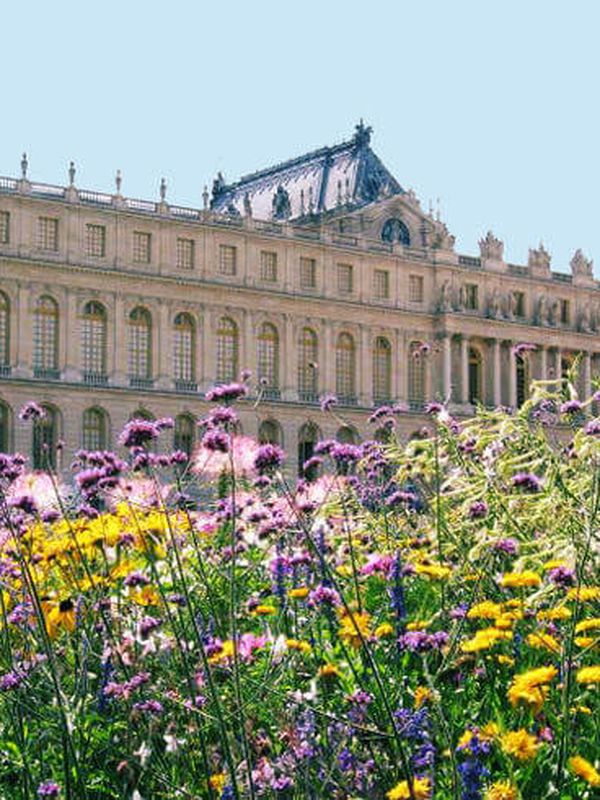 America is a young nation, and to our eyes, Europe seems to be littered with castles and palaces old enough to remember the days when our country wasn't a country at all. Of course, that's not quite the reality: yes, there are plenty of palaces in Europe, but not all palaces are created equal. Every palace and castle tells its own story, but if you don't have time for all of them, this list might help you focus on those that are truly transcendent.

Louis XIV’s opulent court at Versailles epitomized the excesses of French royalty. Extravagances such as the crystal and gold of Versailles’ Hall of Mirrors, the dozens of courtiers required to watch the king wake up, and Marie Antoinette’s model country village kept Louis’ court far removed from the realities of French peasant life. Fittingly, a bread riot known as the Women’s March on Versailles is considered one of the first acts of the French Revolution, and while the Women’s March marked the beginning of the end for the French monarchy, it also saved Versailles from the fate suffered by other symbols of the ancient regime such as the Bastille. The March resulted in the court returning to Paris, and when the guillotines fell for Louis and Marie, they fell far from Versailles. Today, you can walk through Louis and Marie’s lovingly restored gardens and apartments to gain a glimpse into the pomp and circumstance of the French aristocracy.

Add it as an excursion on our Paris tours.

Perched on the Sierra Nevada foothills overlooking Granada, the Alhambra stands in mute testament to a bygone era. When it was first built, Arab poets said the Alhambra was the jewel in Granada’s crown, that its shining walls set against the forested hillside were “a pearl among emeralds.” In 1492, however, the Emirate of Granada fell to the Catholic Monarchs, Ferdinand and Isabella, and for the better part of the next 400 years, the Alhambra was allowed to decay. But in 1832, Washington Irving published Tales of the Alhambra, stoking the imaginations of travelers from around the world. Since then, the Alhambra and its adjacent gardens (known as the Generalife) have been restored to their former glory. You could spend days exploring the shady courtyards, tranquil reflecting pools, and intricate arabesques that comprise the Alhambra.

Psst: Here's why you should go guided there.

The House of Hapsburg didn’t originally plan to build Schönbrunn Palace. In 1548, the Hapsburgs purchased a modest mansion on a plain near the Wien River, which the Hapsburg kings used as a hunting lodge. But it took two Hapsburg women, Eleonora Gonzaga and Empress Maria Theresa, to see the potential of this site and to transform it from a humble hunting lodge into what we know as Central Europe’s greatest palace. During her 40 years on the throne, Maria Theresa treated Schönbrunn as a labor of love, expanding the palace and its gardens, importing accent pieces from as far away as China and using Schönbrunn to accelerate much-needed reforms: at one point, as Maria Theresa pushed her empire to embrace vaccination, she invited the first 65 inoculated children to dinner at the palace, with the Empress herself waiting on her guests. Following Maria Theresa’s death, her son Joseph II opened the grounds to the public, and travelers from near and far have been visiting ever since.

See it on our Vienna tours.

Peter the Great went big or he went home. After he’d transformed a frozen swamp into the city of St. Petersburg, he needed to build a palace commensurate with his ambitious new capital. Atop a 50-foot-high cliff, Peter began construction on Peterhof, the complex of palaces and gardens that would come to be known as the “Russian Versailles.” His successors added many of Peterhof’s iconic fountains, gardens, parks, and cascades, some of which survive to the present day. The palace was damaged by retreating German troops in World War II, but restoration work began almost immediately after St. Petersburg had been liberated, and today, Peterhof appears much as it did during its glory days.

See it on our Highlights of the Baltics tour extension.

Buckingham Palace lives in two worlds. For most of the year, it’s a private residence for the British Royal Family and home to London’s largest private garden. But at the end of each summer, Buckingham Palace throws open their doors to greet the public. It’s a yearly reminder that this palace holds a special place in the hearts of both the monarchy and the citizenry. When London was bombed in World War II, Buckingham Palace was struck by German bombs no fewer than seven times. After one bombing, a young Queen Elizabeth famously remarked, “I’m glad we have been bombed. Now I can look the East End in the face.” When you visit Buckingham Palace, keep your eyes peeled for the Queen’s yellow, red and blue personal standard—if it’s flying, the Queen herself is at home.

Visit it on our London tours.