South Africa is the next big thing when it comes to wine. In fact, even media mogul Richard Branson has his eyes set on a South African vineyard as the location of his next luxury retreat. So, what’s so special about wine from the Rainbow Nation, and why is everyone talking about it now? 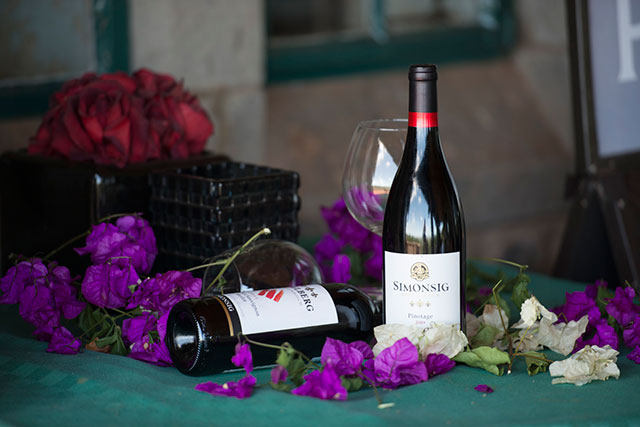 South Africa has actually been producing wine for 350 years, but it has only been in the last couple of decades that wine production has improved: both in quantity and, most importantly, in quality. The end of apartheid opened the doors for industry reforms when it came to winemaking, allowing for more production and more exposure in the global sphere.

While winemaking regions like France and Italy have long been the place to go for red wines, the improved quality of South Africa’s pinotage is causing industry insiders to take a second look. A grape indigenous to South Africa, the pinotage is a cross between a pinot noir and cinsaut, locally referred to as the “hermitage.” The varietal was bred in 1925 as a way to improve the growth of pinot noir (which is a difficult grape to grow) with the heartier hermitage grape.

Including pinotage is a requirement in all wine blends produced in South Africa (commonly known as Cape Blends), which continues to help set these South African wines apart. If you’re in South Africa, keep your eyes peeled for the Beyerskloof Pinotage—it was voted one of the world’s best wines a few years in a row.

But South Africa isn’t just about pinotage; traditionally, the country is known for chenin blanc (a bold, fruity white) and a variety of reds, including cabernet sauvignon and shiraz (sometimes referred to as “syrah”). Looking to stock up on some bottles at home? Excelsior is a South African wine that’s sold here in the U.S., and they produce a cabernet sauvignon that can rival the best.