From Broadway to doo-wop, the Big Apple has been the epicenter of many musical movements, but jazz stands out as an undeniably “New York” sound. Miles Davis, the legendary trumpet player, pushed the boundaries of the genre in clubs and recording studios across Manhattan. Below, see how you can discover New York City through his songs.

In 1945, Miles Davis was a student at Juilliard, the famous performing arts school, studying classical music. But, at night, he’d head uptown to play his trumpets in Harlem’s jazz clubs. He soon left school to be part of Charlie Parker’s quintet and the rest is musical history.

Some of Miles Davis’ most famous albums transformed the genre forever. With Birth of the__ Cool, he brought his classical training to his compositions, creating a new, smoother sound. As Davis grew as an artist, his music changed and became more experimental and Davis created an all-new genre: modal jazz. Kind of Blue, perhaps his most quintessential album, is the first in this style. It’s considered one of the greatest jazz albums of all time. It was recorded in New York City in 1959, at Columbia’s 30th Street studios. _Kind of Blue _isn’t just a best-seller–it’s a part of history. The album was included in the Library of Congress’ National Recording Registry along with other important audio, including Martin Luther King’s “I Have a Dream” speech.

In Davis’ day, 52nd Street was where it was at. The block between 6th and 7th Avenue was once filled with popular clubs where Davis and other musicians, like Billie Holiday and Thelonious Monk, played. There, Davis was inspired to take bebop—fast, chord-heavy music—and create a new kind of harmony. Davis also spent a lot of his time in clubs around Harlem, playing almost nightly during the late 1940s. He was in good company there, too. Famous jazz artists like Dizzy Gillespie and Fats Navarro were also part of the early Harlem scene.

Today, 52nd Street has a very different vibe. However, bebop enthusiasts can still feel the jazz age heritage in a few of the city’s classic standbys. On West 52nd, 21 Club is a former speakeasy with an upscale feel. It’s hosted a seriously impressive list of musicians, artists, Hollywood stars, U.S. Presidents, and more. In Harlem, there’s Milton’s Playhouse, an institution that was known for its bebop jam sessions back in the jazz heyday. It’s been closed and reopened a handful of times, but today’s upscale revival of the original jazz club offers visitors a great evening out for dinner and jazz.

Over in Greenwich Village, the Village Vanguard was also a popular spot to see Davis and his contemporaries. Today, the jazz house is still open and features live music six nights a week. Of course, there’s also Lincoln Center, the city’s performing arts hub. It’s home to Juilliard, where Davis attended school, and also to David Geffen Hall at the Philharmonic, where some of Miles Davis’ most famous concerts were held.

Head uptown to check out Davis’ stomping grounds—his Upper West Side neighborhood. A recently renamed section of West 77th Street marks the block where the jazz legend lived and wrote his most iconic songs. Even though he was famous at the time, he didn’t live like it. Neighbors remember seeing Miles Davis out on his stoop, chatting with people as they passed by.

Have you traveled to New York City on tour? Do you have your own tips for seeking out the Big Apple’s rich musical legacy? Let us know on Facebook!

Explore your own backyard on tour 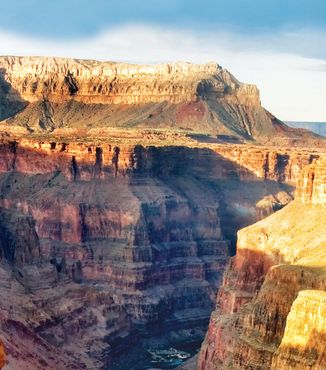 Tiny Escapes
Where to find the best views in the U.S. & Canada 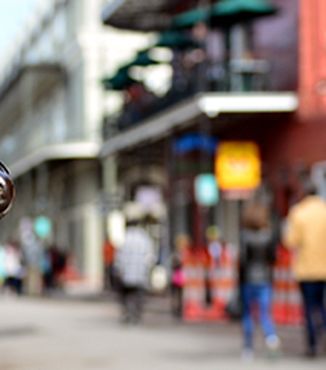 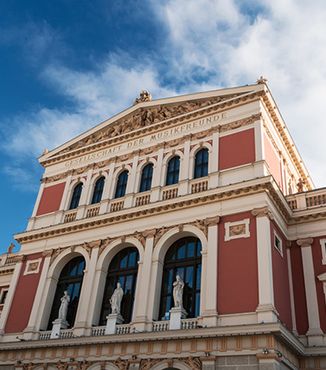