Go Ahead traveler Jodie had a lifelong dream of visiting Paris, France. Eventually, the stars aligned to make her trip a reality with our tour of Paris and Rome. Here, she shares how the trip came to life and what she’ll always remember about her experience. 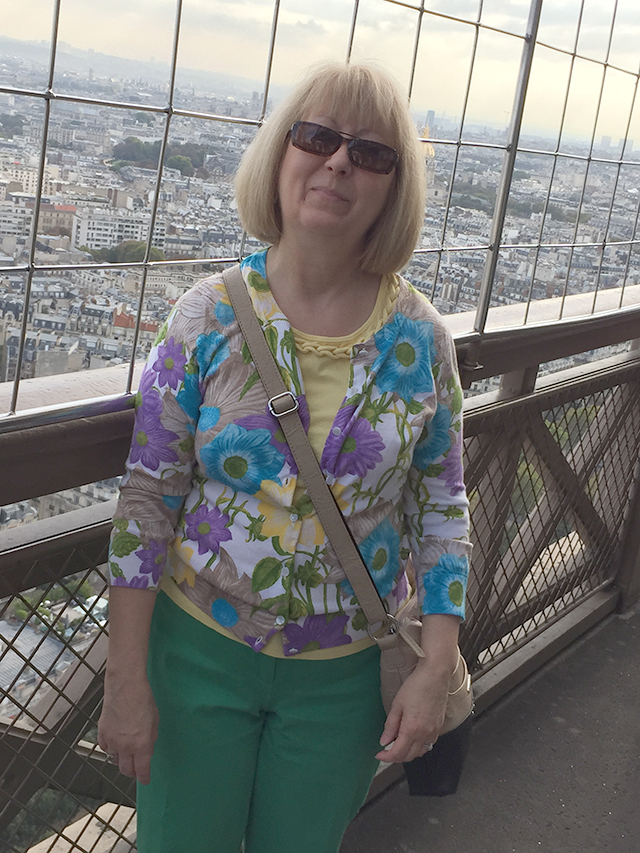 The dream to visit Paris took root while I was in high school. While a second-year French student, we studied maps of Paris, perused restaurant menus and devoured Le Paris Match. The obsession was born. But for years I feared that my dream of walking down the Champs-Élysées would go unfulfilled. Friends had no interest and a former boyfriend agreed and then reneged (a telling trait). I thought of going alone, but Paris, the most romantic city in the world, alone? Mais, non!

The quest soon developed into a belief that the man of my dreams would take me to Paris. I only had to wait for him. I thought often about what I would do and see there. Sit at a cafe and have a glass or two of wine, go to the top of the Eiffel Tower, wander through the Louvre and marvel at Notre-Dame. So, I put my dream on a shelf and waited—but destiny found me at last. 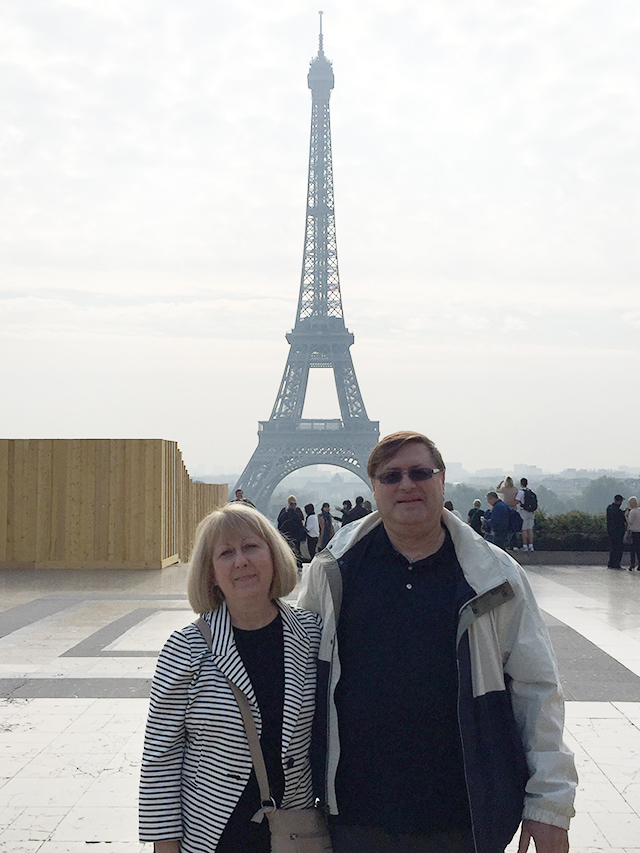 One day that man did appear. He wanted to see Italy, the birthplace of his grandparents. He had his own dream of seeing the Colosseum. We dreamed together and planned our trip to Paris and Rome, just waiting for our retirement. In the midst of the planning, my father passed away. Taking some of the money he left me to pay for an all-out trip was something that he would have been pleased about. “Always go first cabin, kid,” he would say.

So, Paris finally became a reality for me. It was everything I had hoped and dreamed it would be; I felt at home immediately. We saw and did everything and more on my to-do list. We had the most amazing local guides, we just learned so much from all of them.

My favorite part of the trip, in Paris, was the first time I laid eyes on the Eiffel Tower. We had just gotten off the plane, feeling kind of tired and wanting a shower. But we were on our way from the airport and all of a sudden, there it was—it literally took my breath away.

Later, at the top of the Eiffel Tower, we lifted a glass to my dad in thanks and remembrance. It turns out that there were two men of my dreams, my dad and my husband!

Explore our tours that visit Paris