Pizza has some seriously historic roots. Baked flatbreads date back to the Stone Age and the word popped up around the end of the first century in Italy. But, just because the Italians invented it (with a little help from their Moorish neighbors) doesn’t mean they haven’t innovated. Thin and crispy or deep-dish, just sauce or with the works…the possibilities (or pizza-bilities?) are practically endless. Here, get a little slice of the most popular Italian pizza styles, from the country where it all began. 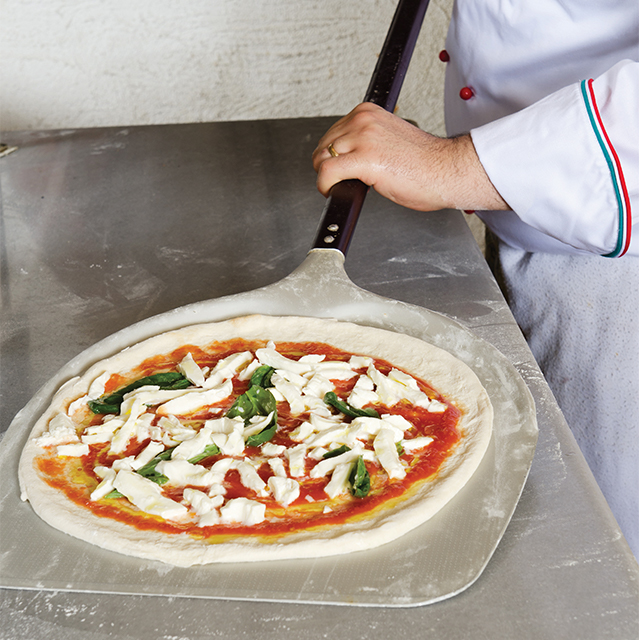 This is probably the most iconic of Italy’s pizza styles—it’s also the recipe Italian immigrants first popularized in New York City, cementing the Big Apple’s reputation for amazing pizza.

Traditionally, it’s cooked in a wood-burning oven, making for a thin crust with a puffy edge. The most popular version, pizza margherita, is topped with San Marzano tomatoes, buffalo mozzarella and basil to finish. It’s said that pizza margherita was first made to honor Margherita of Savoy during her visit to Naples, and that the ingredients were carefully chosen to represent the colors of the Italian flag.

To the Neapolitans, quality is of the utmost importance—both pizza margherita and its cousin, pizza marinara (topped with tomato, oil and garlic), are regionally protected recipes. To receive the stamp of approval from the Associazone Verace Pizza Napoletana, Neapolitan pizzas have to stick to very strict standards that govern things like yeastiness and thickness of the dough.

Experience this pizza style on our tours to Naples, Italy >

Popular in Rome, this pizza looks almost nothing like the traditional slice that might come to mind. That’s because there’s no cheese and no sauce—gasp! Instead, _pizza bianca _is topped with oil, garlic and rosemary. If you’re in the Eternal City, pop in to Forno Campo De’Fiori to taste the classic, or try a slice with prosciutto and figs. You’ll get it served al taglio, for “by the shear,” which is common across the city—slices are rectangular and sold by weight, cut to the size you want.

Also called sfincione for “sponge,” Sicilian pizza is a square pie with a thick, bready crust. Traditionally, Sicilian pizza is finished with only tomato sauce, herbs, and a bit of grated cheese. When there is cheese or other toppings, like veggies or anchovies, the sauce often goes on top of everything to keep it all from sliding off (a terrible fate for pizza).

Another Sicilian specialty. Fillings go in the center of the dough, making pizzolo a stuffed pizza, and include everything from cured meats and cheese to sweets like Nutella or pistachio cream. If you’re having trouble deciding, you can get a half-and-half with two types of fillings on either side.

These little bite-sized pizzas are perfect for snacking on the go. They’re donut-shaped, and are usually topped with a spoonful of tomato sauce, a bit of cheese and often just a single basil leaf. Today, you’ll find them in street stands and shops around Naples, though it’s said the style sprouted from frugal pizza-makers wanting to use up leftover ingredients.

Experience this pizza style on our tours to Naples, Italy >

You might call this the original deep-dish pizza. A favorite in the northern city of Turin, pizza al tegamino’s name describes how it’s made; in Italian, tegamino means “fried.” Not quite as thick as the Chicago-style deep-dish from the U.S., this pizza has a puffy dough and a crispy base from baking in an oil-coated metal pan.

Hailing from the region of Abruzzo, pizza di sfrigole is another sauceless slice. It’s closer to the Ligurian-style pissa d’Andrea, an olive-topped flatbread, or focaccia. Both predate Christopher Columbus’ trip to the Americas—and the arrival of tomatoes in Italy. The dough is bready but, thanks to a not-so-secret ingredient (lard) it takes on a flaky, pie-crust like texture. Bits of pork are mixed in, giving the pizza a savory, salty flavor that rivals even your favorite cheese-and-pepperoni slice. We promise you won’t miss the sauce at all.

Experience this pizza style on our tours to Italy >

Dreaming of eating pizza on your trip to Italy? 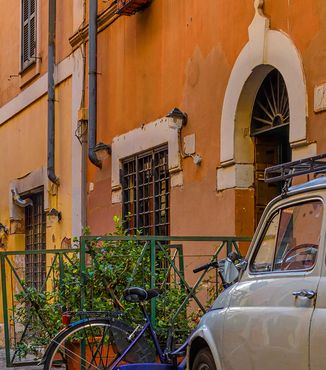 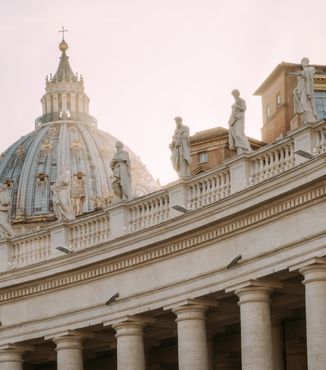 Travel tips
Everything to know about visiting the Vatican in Rome 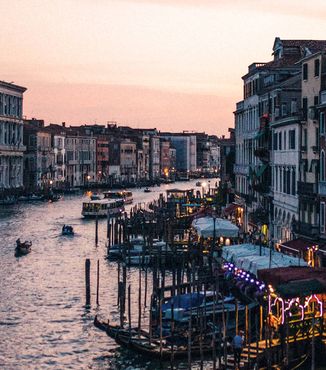 Travel tips
Venice Travel Guide: What to do, see & more 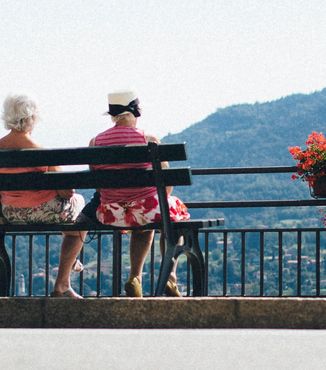