Money talk: A history of the euro 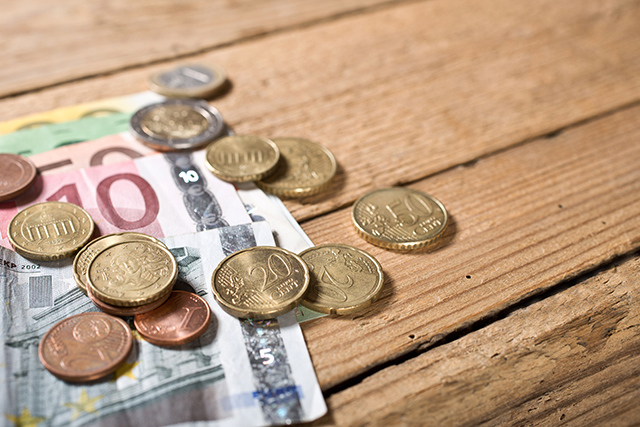 If you're traveling to the E.U. you may be wondering, when did everyone switch to the euro? Deciding on the euro as a form of currency began with the signing of the Maastricht Treaty, which established the European Union in 1991. Of the countries in the European Union, 19 have adopted the euro as their official form of currency: Austria, Belgium, Cyprus, Estonia, Finland, France, Germany, Greece, Ireland, Italy, Latvia, Lithuania, Luxembourg, Malta, the Netherlands, Portugal, Slovakia, Slovenia and Spain.

The euro began as an electronic form of currency in 1991, as all of these countries worked on turning their existing currency into one unified form, the first time such a feat had been accomplished. Trying to establish a central monetary policy had been in the works for some 20 years, but it wasn’t until 1992 that the euro replaced all physical forms of currency for the countries now in the European Union. As it exists today, the euro takes the form of coins and paper bills in various denominations—from 1 and 2 euro coins, for example, to bank notes ranging from 5 to 5000 euros.

The goal of establishing this central form of currency was to help improve the European economy by streamlining finances and making it easier for European countries to establish themselves in an international market. Today, the euro is the second-largest form of reserve currency—currency held by governments to make up foreign exchange reserves—and the second most-traded world currency, after the U.S. dollar.

In terms of what this all means for travel, the closer the U.S. dollar inches to a 1:1 ratio with the euro, the more you’ll get for your money when you visit Europe, or one of the euro-adopted countries of the European Union. So whether you’re hoping to pick up more souvenirs or visit more countries with the money you’ve saved up, 2015 is looking like a better time than ever to visit Europe.

Have you visited Europe? Have any good tricks for stretching your dollar (or in this case, euro)? Share your tips with us on Facebook.