Guide to drinking coffee in Italy

Go Ahead traveler, Chris, sipped his way through all the espresso in Italy on our Food & Wine: Flavors of Tuscany & Umbria tour. Here, he shares everything you need to know for ordering the perfect brew on your trip of Italy. 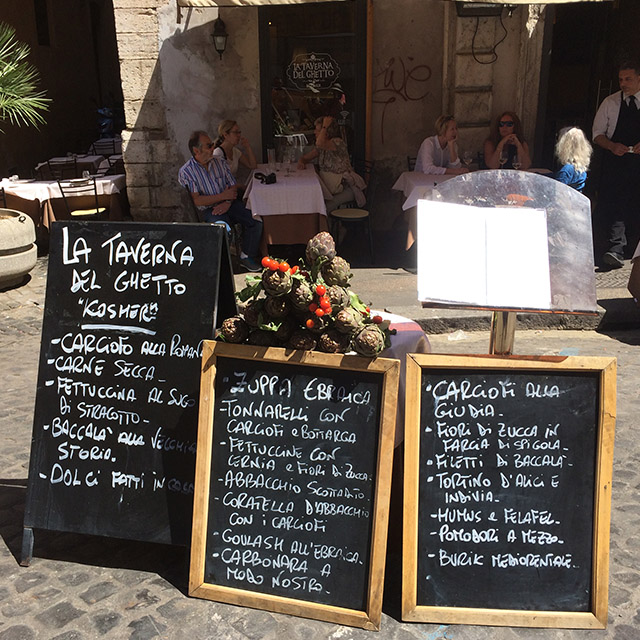 When in Rome do as the Romans do, right? That means coffee, too! 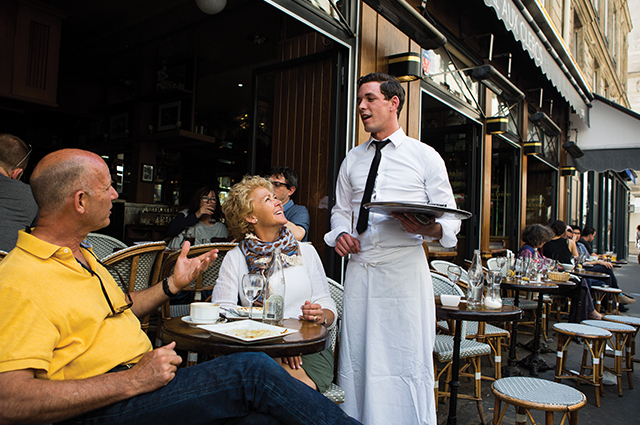 As a staple of Italian culture, it’s certainly worth knowing a bit about coffee and its lingo in Italy. For example, Italian coffee isn’t like the coffee we get over on this side of the world. Not only are the names different, but if you walked into a bar in Italy to order a grande latte (like you would at Starbucks), you’d get either hot or cold milk, and that’s all. And speaking of Starbucks, giant coffee chains do not exist in Italy—even the world renowned Starbucks is utterly non-existent!

Instead of chains, you’ll find hundreds of bars around Italy serving coffee. There’s one on almost every street corner, each one uniquely and independently owned and operated. Italians don’t have a coffee-drinking problem; they’re just plain addicts! It’s also important to know that what we North Americans refer to as a “cafe” is actually called a “bar” in Italy.

Moreover, Italians drink fast. Espresso is a staple in Italy and you’ll often notice that, upon entering the bars, there are more people standing and gulping their coffees than sitting and reading a newspaper. In fact, espresso is actually served at a comfortable temperature (as opposed to piping hot) to make it easier to gulp and go.

On the first night of our tour, our Tour Director gave us a very detailed explanation of how to order coffee in Italy. Here are some of his starting tips for drinking coffee in Italy: 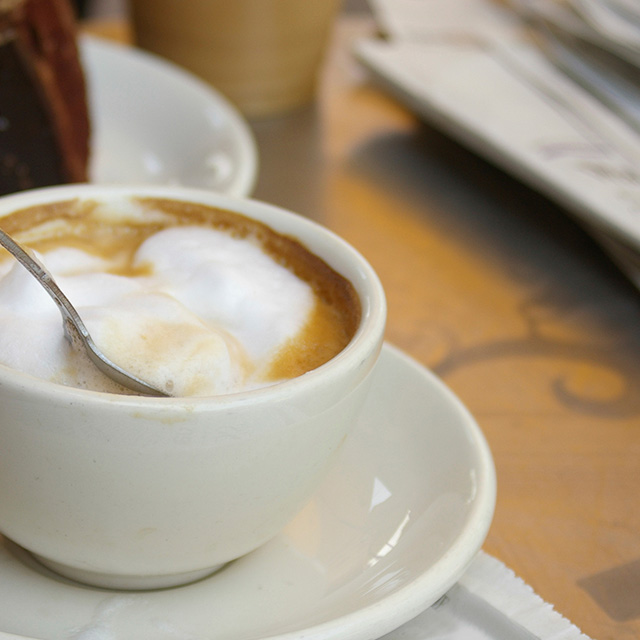 What should I ask for if I want to order an espresso?

Espresso topped with foamed milk. It’s named after the Capuchin monks because of the color of their hoods. If you want to be like a local, it’s worth noting that Italians do not drink a cappuccino afternoon. They typically believe that the foamy milk can serve as a meal replacement (hence the small breakfasts). While the carabinieri (local police) won’t chase after you if you order a cappuccino past noon, you’re likely to get some strange looks from the locals if you do.

Macchiato is Italian for “marked,” which means that this espresso shot is spotted with a splash of hot milk on top.

What if I wanted a latte?

This would be the typical latte that you’re used to getting in the U.S.—made with mostly hot milk and a shot of espresso (or “caffè“).

Literally translated as “coffee”—but not the American filtered kind. In Italy, a caffè, quite simply, means espresso. And when ordering an espresso, all you need to say is “un caffè, per favore.”

Similar to a caffè, except that this shot of espresso is brewed with less water. With a higher coffee to water ratio, the flavor is much more concentrated (read: much stronger!). 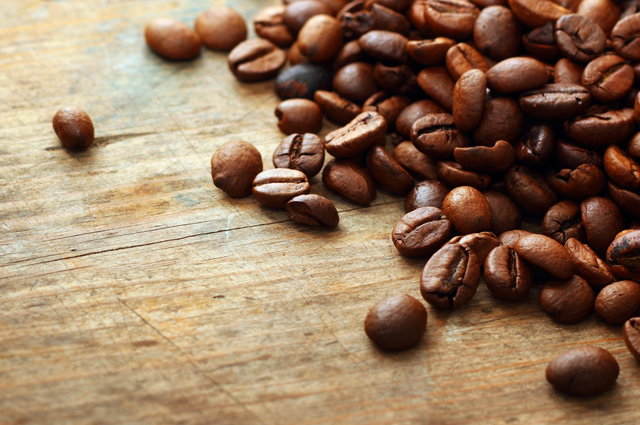 But what if you just want a regular coffee?

The “Americano” is Italy’s best take on traditional American coffee. Of course, it’s important to keep in mind that filtered coffee doesn’t exist in Italy. Instead, the “Americano” is just espresso with hot water added to fill the cup.

This is a “long” coffee, but with more water. It’s different from the Americano because, in this case, the water is added within the espresso machine itself. The process of the espresso being brewed is slowed down and as a result, there’s twice as much water in the cup. It’s still a shot of espresso, but a little weaker than a regular caffè.

How about for dessert?

Don’t order that cappuccino! Instead, Italians go for a caffè corretto, which is a simple shot of espresso with an added shot of liquor. Generally, the most common liqueurs used are grappa, Sambuca or (less popular, but equally delicious) Baileys.

And with that, now you’re fully prepared to indulge in the aromatic flavors of Italian coffee! Salute!

What’s your favorite way to drink Italian coffee? Do you frequent any coffee shops when you visit Italy? Tell us on Facebook or tag us with #goaheadtours on Instagram! 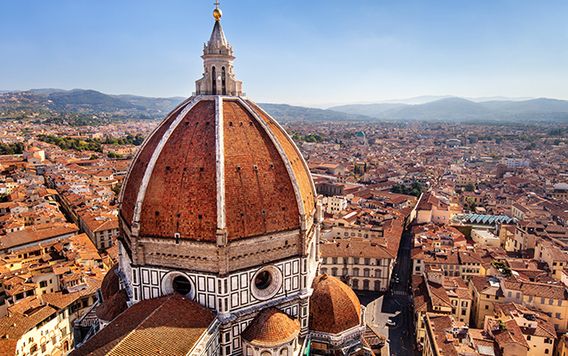 Travel stories
What to do during free time in Florence, Italy 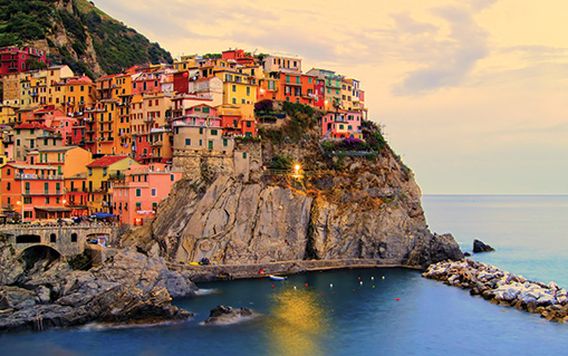 Travel tips
What to do during free time in Northern Italy 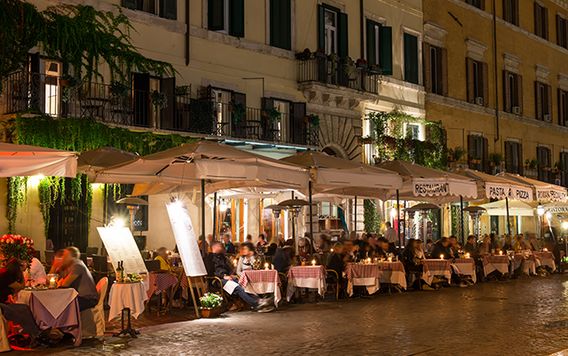