Everything you wanted to know about Cinco de Mayo

Cinco de Mayo is almost legendary in the United States, where we celebrate by drinking margaritas and enjoying chips, salsa and burritos with abandon. But what is Cinco de Mayo really about, and does it hold any weight as a celebration outside of our Mexican-themed fiestas? Here’s everything you need to know about the holiday. 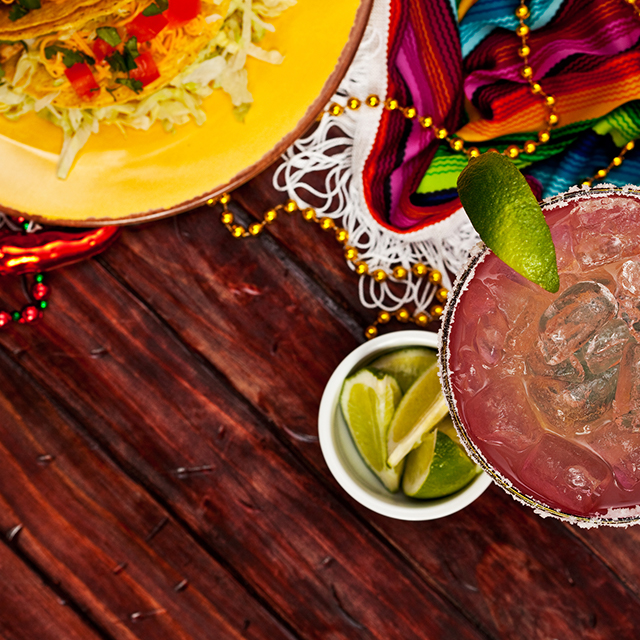 It’s not the celebration of Mexico’s independence

Contrary to popular belief, Cinco de Mayo does not honor Mexico’s Independence Day, but rather the Mexican army’s unexpected win over French forces at the Battle of Puebla on May 5, 1862. The country’s Independence Day is actually celebrated on September 16, and that is one of the most important national holidays in Mexico.

The celebrations really began in California

Legend has it that the U.S. observation of Cinco de Mayo began in California, where Mexican miners were so overjoyed by the news of Mexico’s resistance to the French that they began celebrating. Eventually, these celebrations expanded to the rest of the country (the majority of them occurring in cities with predominantly Mexican populations) before beer companies eventually took off with the holiday.

Further proving that Cinco de Mayo is more of an American celebration than a Mexican one, the biggest party happens in Los Angeles every year. Thousands of attendees join in the parades, enjoy specialties from street festivals and dance along to loud music.

A lot of guacamole is eaten on Cinco de Mayo

According to the California Avocado Commission, Americans consume over 80 million avocados each year for this holiday. There are endless ways to put a spin on traditional guacamole, so we love this list of 26 ways to make guacamole. Prefer to stick to the original? Mash two ripe avocados with one chopped tomato, one minced clove of garlic and a sprinkle of chopped cilantro, then finish with lime juice and salt to taste.

The origin of the margarita is unclear

In its simplest, most traditional form, the classic margarita is made with tequila, triple sec and lime juice. But the true inventor of this salty-and-sweet drink remains unclear to this day. Some speculate that it was created in 1938 by Carlos “Danny” Herrera at his Tijuana restaurant, Rancho La Gloria, to please a fussy client allergic to hard liquor except for tequila. Others believe the margarita was dreamed up by Margarita Sames, a wealthy Dallas socialite, in 1948.

Do you plan to celebrate Cinco de Mayo? Tell us how you’re celebrating on Facebook or tag us on Instagram using #goaheadtours ! 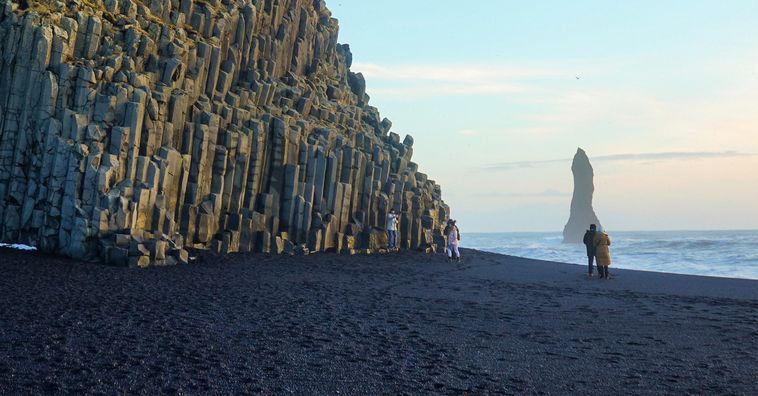 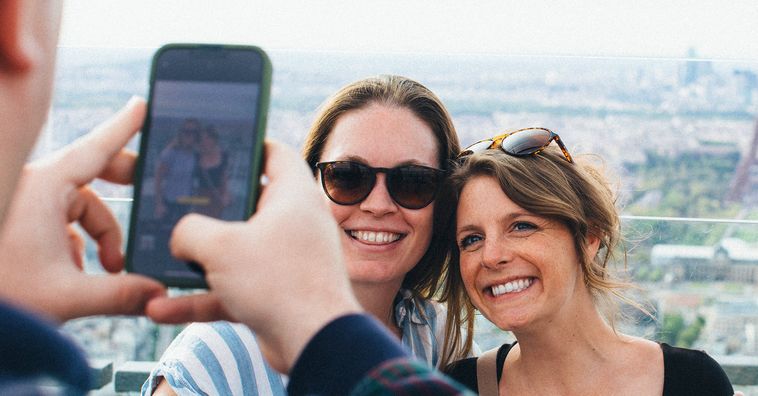 Travel buzz
Behind the scenes: Here’s what to expect now that travel is back
Read more

Add a trip to Mexico & Central America to your wishlist