Go Ahead staffer Marissa set out on our American South: New Orleans to Nashville tour. She learned a lot—including that, yes, alligator does taste like chicken—but what really drew her to the tour was the region’s hopping music scene, and it did not disappoint. Read on to see where Marissa found great music in New Orleans, Memphis, and Nashville.

From the Georgian-style mansions of the Garden District to the historic French Quarter and bustling Magazine Street, it’s hard to pick a favorite thing about New Orleans. But for Marissa, the fact that you don’t have to look very hard to find great music stood out. “There are people pretty much everywhere you look, playing jazz and soul out on the street,” she said.

Of course, the sidewalk isn’t the only place in New Orleans to catch a performance. Jazz clubs abound in the French Quarter and on nearby Frenchman Street—where you’ll find one of our picks, The Spotted Cat. During her free time, Marissa decided to pop into Pat O’Brien’s, a jazz bar with a motto that suits the spirit of the Big Easy: “Have fun!” Along with the acts on stage, Pat O’Brien’s is famous for its Hurricanes, the fruity rum drink second only to the Sazerac when it comes to cocktails in New Orleans.

As a music history buff, Marissa found a lot to love in Memphis. One of her favorite moments was the group tour of Sun Studio, the iconic recording studio started by Sam Phillips in the 50s. “A ton of famous artists worked there—it was really neat to stand where musicians from Elvis to Earl Hooker once played,” she said. Another highlight? Graceland, former home of the king of rock and roll himself. On an audio tour of the mansion, Marissa and her group learned all about Elvis’ life and legacy. Thinking back on her tour of Graceland, Marissa laughed, “It was also interesting to see what people thought was glamorous back then. What a different time!”

If you’re looking to put your dancing shoes to use later in the day, Beale Street is the perfect place to start. Called “the most iconic street in America,” it’s a popular spot for locals and visitors alike, and just taking a stroll is a good way to explore. From B.B. King’s Blues Club to the Rum Boogie Cafe, Marissa found no shortage of places to catch a show.

Marissa and her group learned how Nashville earned the moniker “Music City” firsthand. They visited RCA Studio B, which is another must for Elvis fans—he recorded more than 200 of his hits here. They also had the chance to visit the Country Music Hall of Fame for a little history lesson. “We learned a lot about how music is tied to the city of Nashville,” Marissa added. “It was really interesting, and they have so many cool exhibits that highlight their inductees.”

On her own, Marissa headed to Honky Tonk Row, a stretch of Broadway that makes up Nashville’s famous musical thoroughfare. “It was a weeknight, but all the clubs were filled with people, and you could hear music coming from all over,” Marissa said. She picked Tootsie’s Orchid Lounge, which got its name when the building was mistakenly painted bright purple. Legends like Loretta Lynn and Patsy Cline played here, and their stage has been a mainstay of the Nashville scene for more than 50 years.

One thing still left on her list? East Nashville. “It’s where the locals go to see shows, and a lot of up-and-coming bands play in the neighborhood,” Marissa said. She recommended travelers check out the area, and if she has a chance to visit Nashville again in the future, she’ll definitely make it there.

Have any of these amazing cities on your travel wish list? Which musical places would you visit on tour? Let us know on Facebook! 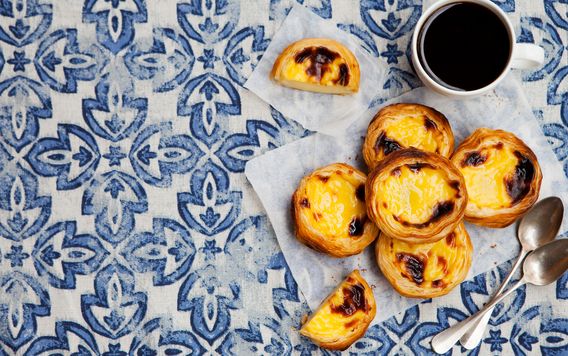 Global cuisine
Tips from a foodie: What to eat in France, Spain, and Portugal 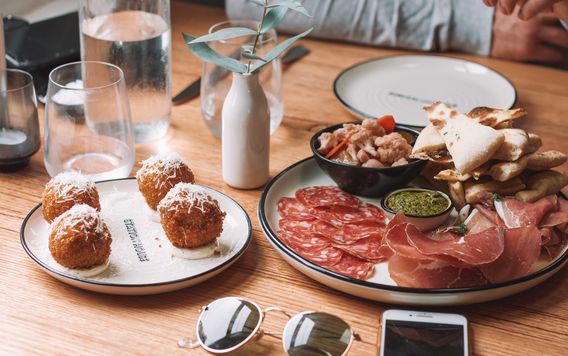 Global cuisine
Indulging in tapas at a Spanish gin bar 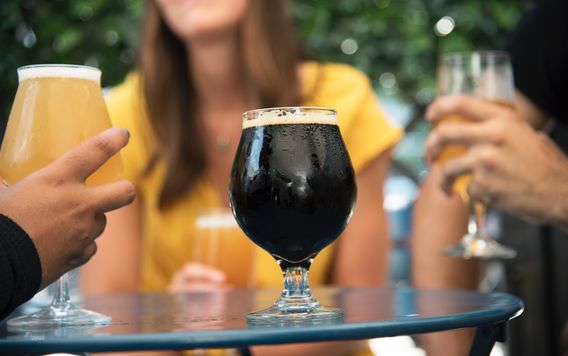 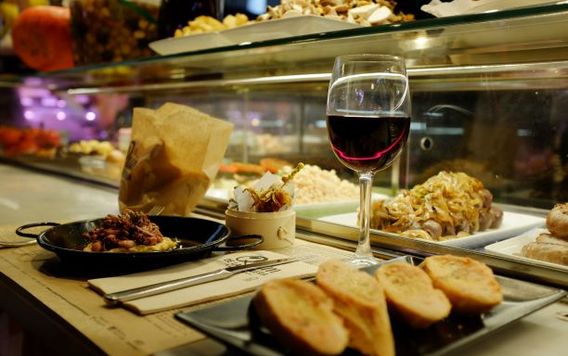 Global cuisine
Must-try bites from around the globe