The best restaurants in Dublin, Ireland

Traveler Brittany explored the Emerald Isle on our Week in Ireland: Galway, Cork & Dublin tour. She returned home with thousands of photos and memories of the best meals she experienced in Ireland. We reached out to get Brittany’s scoop on the best restaurants in Dublin—see her favorites below! 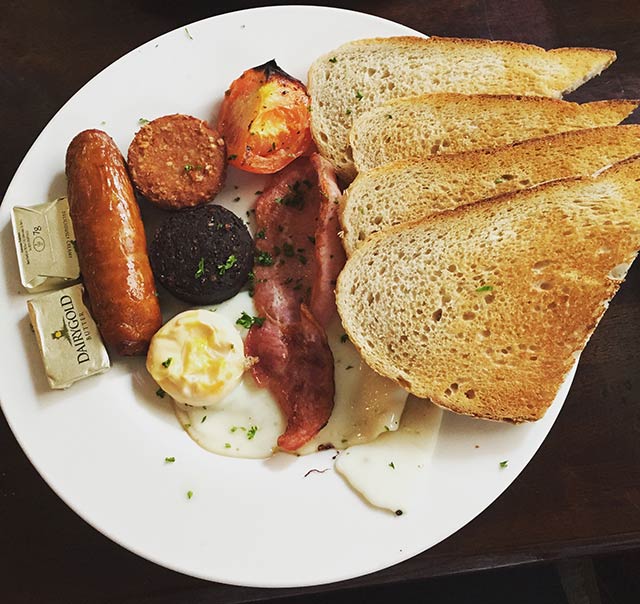 “One morning, we split off from the group. We ate breakfast at Slattery’s Bar because we wanted to try a real traditional Irish breakfast.” 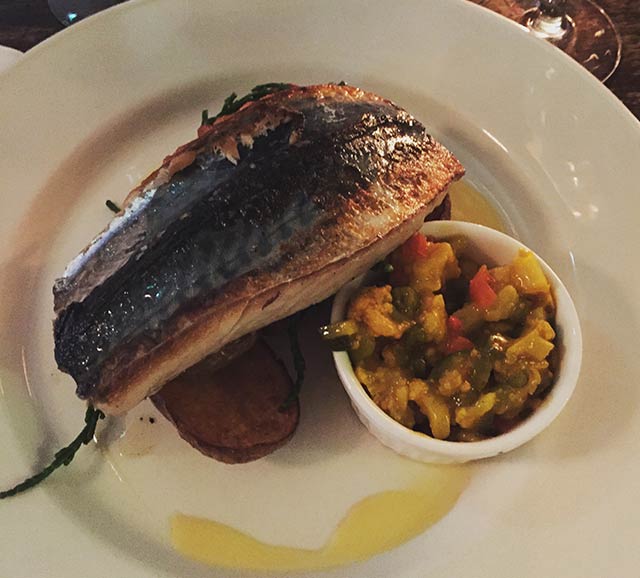 Winding Stair is north of the Liffey in Dublin, and there’s usually a six-month wait to eat there. But we just showed up and were told there were a few cancellations so we got right in. We ended up being seated near a guitarist who had performed many times with U2. I had no idea who he was, but he was sitting right there in the Winding Stair, I thought that was so cool.” 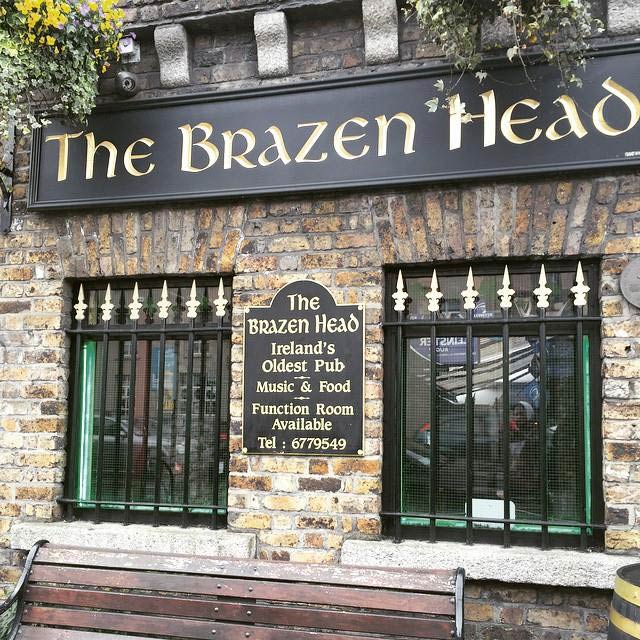 The Brazen Head is pretty cool because it’s 750 years old, it’s the oldest bar in Ireland. Everyone here was super knowledgeable about their whiskeys.” 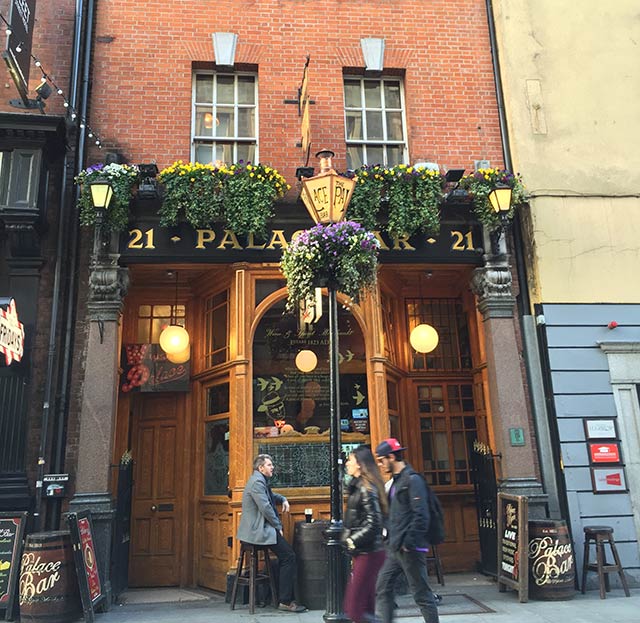 Whiskey at The Palace Bar

The Whiskey Palace is a must-see speakeasy with unheard of amounts of whiskeys for all different kinds of palates. They make a non-whiskey lover actually enjoy whiskey! The bartenders ask you a few questions in regards to what flavors you like and will find you a whiskey that matches to a tee.” 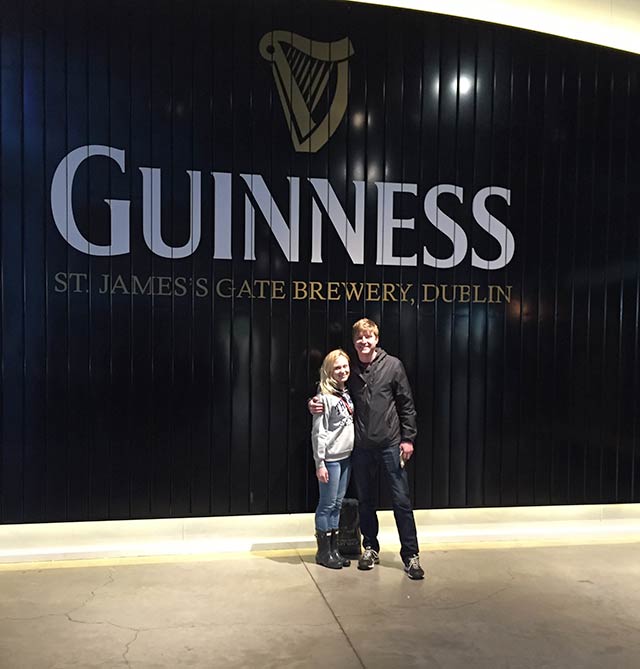 “I’m a huge beer fanatic, really into craft beer, and one of my favorite types of beer is Guinness! It was amazing to be in the Motherland and drink Guinness on a tour of the Guinness Storehouse. The space was also fantastic. It was seven floors, and on the top they have a 360-degree lounge where you can see the whole city of Dublin.”

What are your favorite pubs or restaurants to eat at when you’re in Ireland? Tell us on Facebook!