Filming locations of Downton Abbey to visit in London

Traveler Gail has been all over the world, having seen the sites from Amsterdam to Japan. On a trip to Europe, Gail made it a mission to visit the filming locations of the British TV series Downton Abbey. Read on to see why she suggests this experience as a great way to spend your free time in London and where to visit.

We planned a trip to London knowing the series Downton Abbey was coming to an end. We needed to say a proper goodbye to the house which was a character in itself and to the village which made up the world of Downton Abbey. Here are the filming locations we visited. 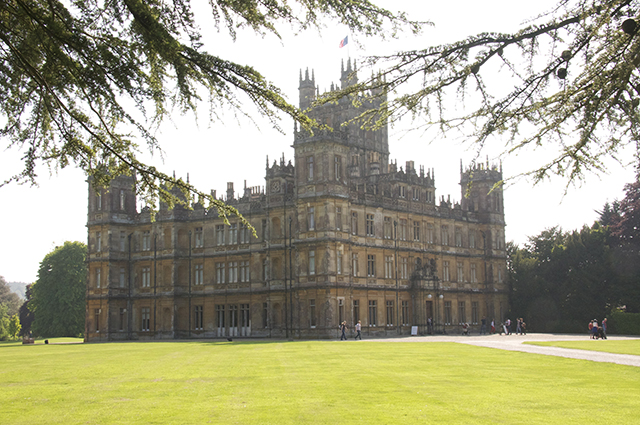 The majestic Highclere Castle, home of the 8th Earl and Countess Carnarvon and the fictional Grantham family. If it reminds you of the House of Parliament in London, that’s because it was designed by the same architect, Sir Charles Barry.

You can tour the interior of Highclere, walking through the Library, Dining Room, Great Hall, Music Room, Smoking Room, Drawing Room, and assorted bedrooms. Unfortunately, photos are not permitted inside the castle. 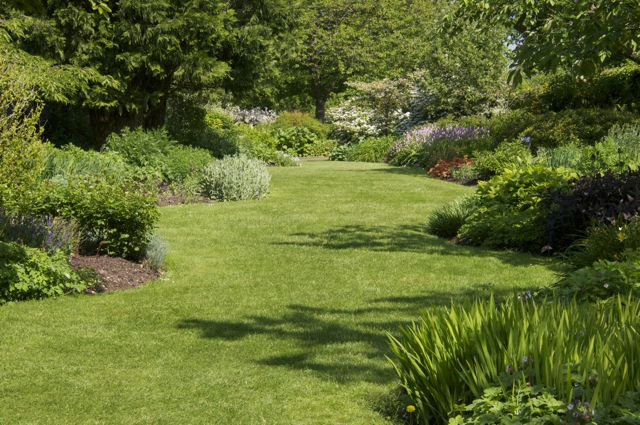 Explore the colorful grounds of Monks’ Garden at Highclere Castle. You could view the house between the trees as seen at the beginning of each episode and sit on Maggie Smith’s bench. 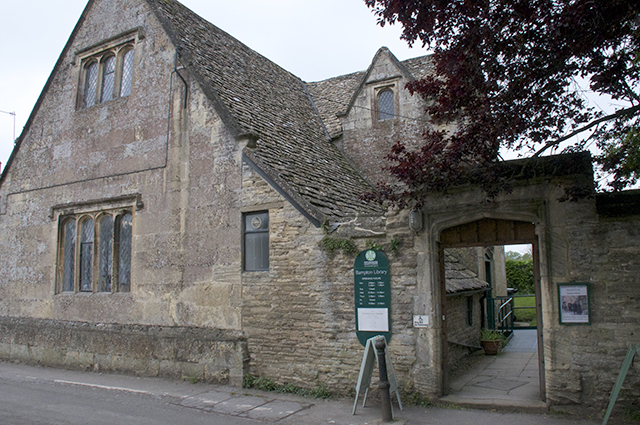 At the library (converted into Downton Hospital for the series), there is a gift shop selling three Downton Abbey books written by a Bampton resident, maps of the village marked with the famous sites, and other Downton Abbey souvenirs. 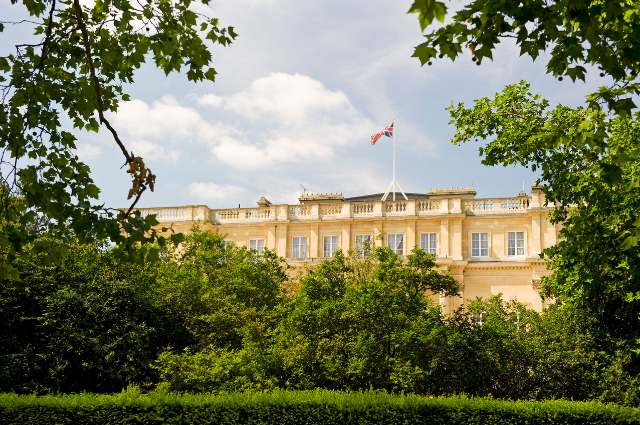 Lancaster House, St. James's is not too far from the actual Buckingham Palace and can be visited from the outside at any time. 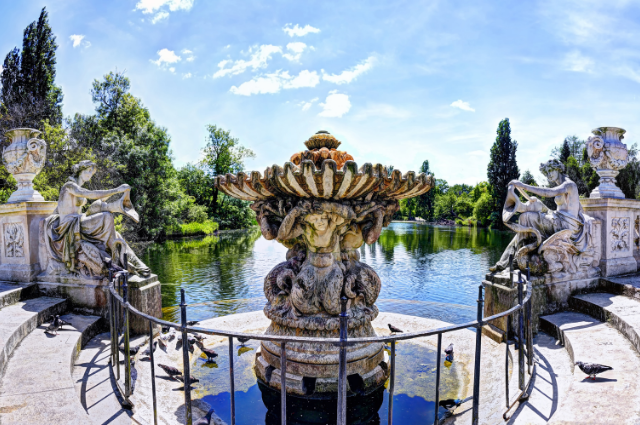 Setting for the summer picnic

Kensington Gardens is located close to the famous Kensington Palace where Prince Harry & Prince William grew up. The garden is located in the heart of London so you can easily access this by taking the tube to Knightsbridge, Queensway or Lancaster Gate stops.

Have you ever wanted to explore the site of a famous TV show or movie? Let us know on Facebook which show’s filming sites you’d like to visit in real life!

Visit the London on tour 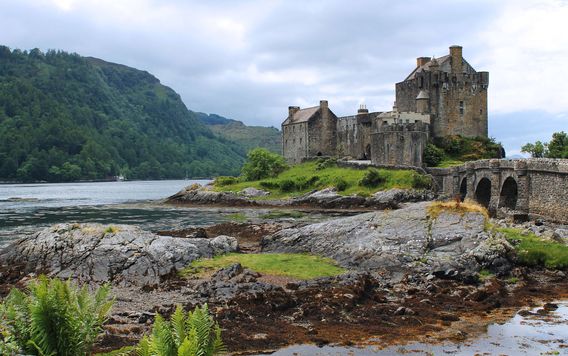 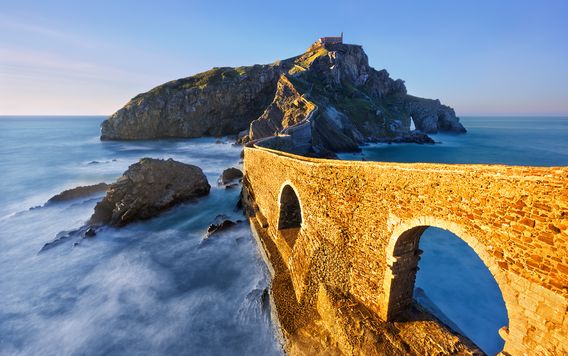 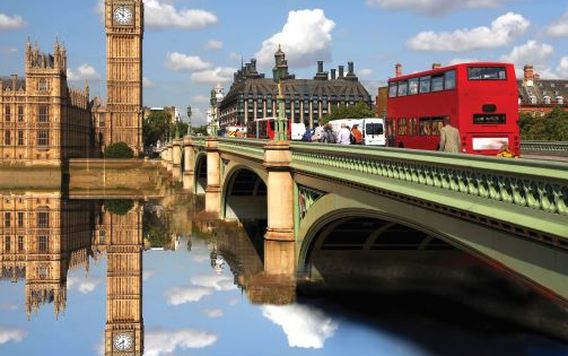