Why you should visit Santa Barbara

Thanks to its spacious beaches, numerous wineries and bustling downtown, there's plenty of reasons to visit Santa Barbara. Often referred to as “The American Riviera”, this small Californian city is much more than a glamorous getaway destination—the city is a gateway to the state’s rich culture. Here are some reasons why you should visit Santa Barbara on your trip to California.

The Old Mission Santa Barbara is both serene and historic

One of the main reasons to visit Santa Barbara is this historic landmark. Established in 1786 by the Franciscan order, Mission Santa Barbara offers visitors a unique look at the city’s history. The imposing structure, which was rebuilt after the massive earthquake of 1812, is still in use today. It sits on a hilltop and is surrounded by gardens full of roses and other bright blooms—the perfect spot for a picnic.

The harbor is one of the prettiest on the west coast

This iconic Stearns Wharf stretches its wooden walkway into Santa Barbara Harbor for gorgeous views of the surrounding shoreline, mountains and downtown—it’s a popular destination for plein air painters for that reason. Stop for an ice cream cone, shop for souvenirs, or just stroll the length of the wharf while taking in the sights.

The County Courthouse is a functional work of art

The county’s Spanish Colonial Revival-style courthouse features gorgeous architecture, a beautiful interior and scenic grounds. See the restored fountain by the front façade. Then, step inside the massive iron door and climb the spiral staircase of the clock tower for amazing 360-degree views of the surrounding area. Learn about the building’s history while exploring the sunken garden, the site of the original courthouse that is now used to host outdoor events.

The Presidio is home to historic relics

Established by the Spanish and later taken over by the Mexicans, presidios were fortresses built throughout the United States (as well as in Mexico, Greece and northern Africa) to protect Spanish territories. The Presidio of Santa Barbara holds the distinction of being the last Spanish military fortress built in the New World. Today, it sits on an archaeological park, where visitors can see El Cuartel, an adobe structure considered the second-oldest building in California.

Have you been on a tour of Santa Barbara? Tell us about your travel experiences in California on Facebook!

Explore your own backyard on tour 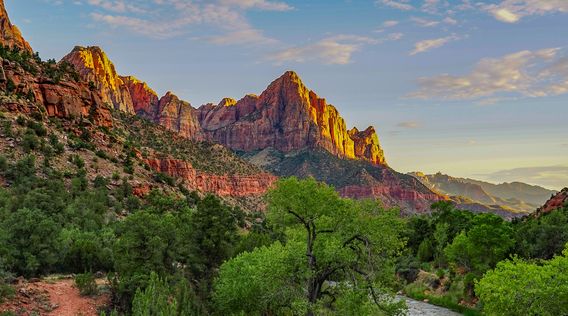 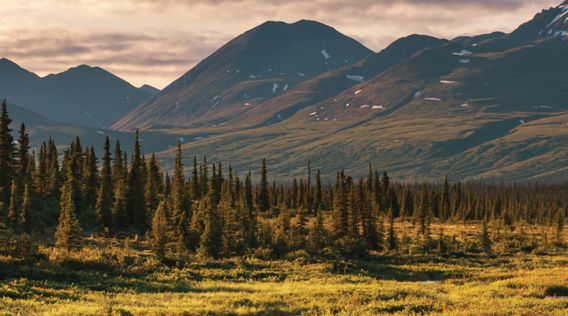 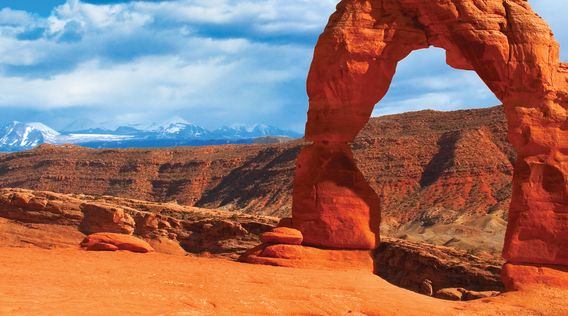 U.S. National Parks: The Rockies to Yellowstone
with The Badlands & Mount Rushmore extension
9 or 13 days
88
From $2,579* 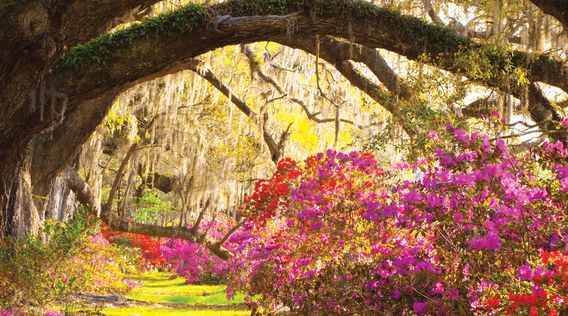 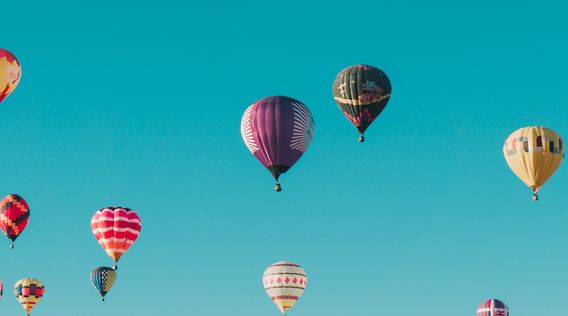 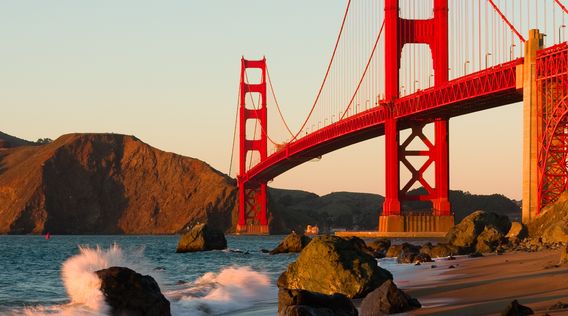 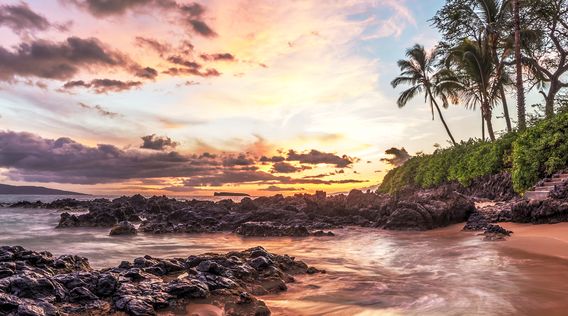 The American South: Nashville to New Orleans
with New Orleans extension
8 or 10 days
5
From $2,849* 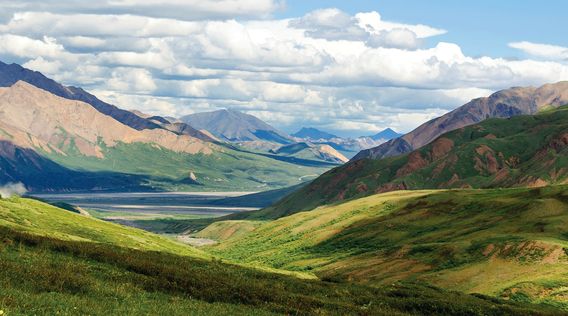