Located in the southwest corner of Germany, the Black Forest is a region of wooded mountains. It is home to alluring cites like the spa town of Baden-Baden, the wine capital of Offenburg and beautiful Freiburg, known as the Jewel of the Black Forest. 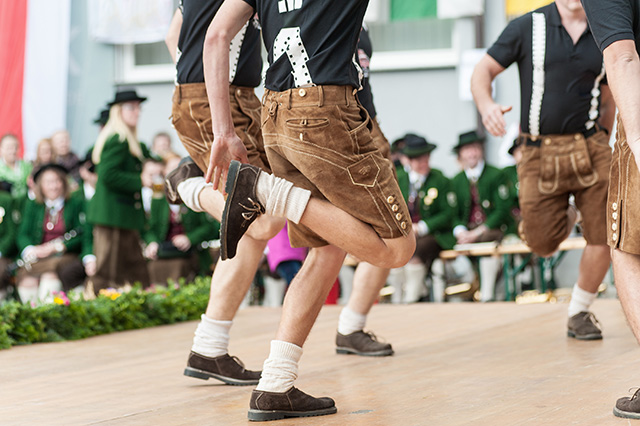 Folklore and festivities Germany’s black fir trees provided an eerie backdrop of innumerable Grimm Brothers’ fairy tales, including Hansel and Gretel, Little Red Riding Hood, Snow White and Rapunzel. Local folklore also tells of water nymphs in the lakes, werewolves lurking in the darkness and witches that watch over wine harvests. The region is known for its whimsical costumes worn during festive occasions—the most iconic garb being the Bollenhut headdress festooned with red bobbles worn by unmarried ladies. 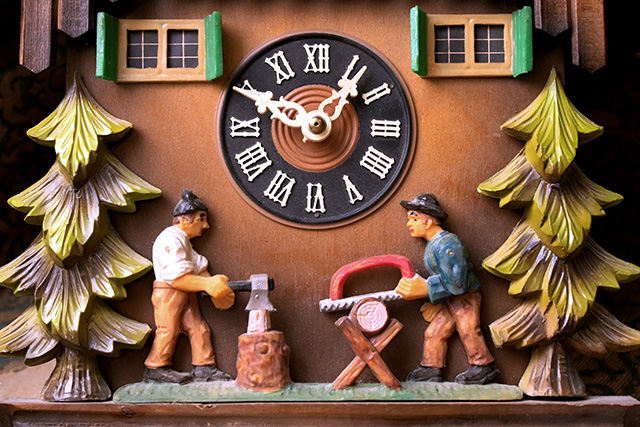 It’s no surprise that the dense Black Forest region has inspired a legacy of woodworking and carving. The most well-known creations are intricate ornaments and cuckoo clocks, which have been produced and popularized here since the 1700s, becoming a symbol of the area. The abundant wood from the forest and metal from the mines eventually gave rise to an unparalleled precision watch- and clock-making industry, though today metalwork and technology dominate the local economy. 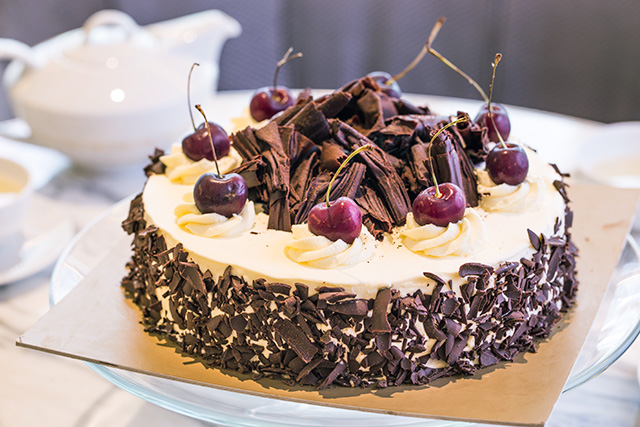 The Black Forest pops up in modern parlance most often in reference to Black Forest cake and Black Forest ham. The decadent chocolate cake is actually named for the sour cherry brandy called kirsch that lends its signature flavor to the multiple layers of chocolate cake, whipped cream, and cherries. The liquor was originally produced with morello cherries, which were native to the Black Forest region.

Black forest ham is highly regulated in Europe—all hams bearing the Black Forest name must be produced in the region. The ham is typically seasoned with garlic, juniper, pepper, and other spices before being cured for a month. It is then smoked with burning fir or juniper to create a rich flavor.

While the eponymous cake and ham may dominate the region’s culinary reputation, the Black Forest is actually home to a whopping eight Michelin stars, including the Schwarzwald Hotel Adler, which has been awarded a Michelin star every year since 1966.

Have you ever explored the Black Forest on a trip to Germany?