Fun facts about the Winter Olympics 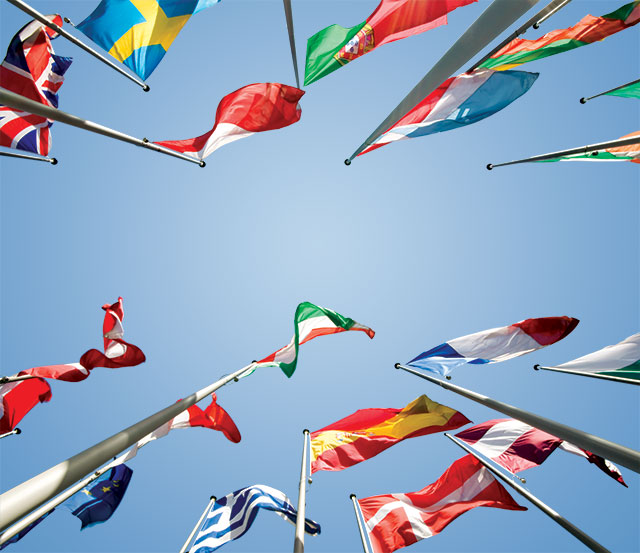 The Summer Olympic Games famously have roots that date back to Ancient Greece, but the Winter Games have a much more modern history.

Background of the Winter Olympics

Early iterations of the Winter Olympics weren’t Olympics at all. The Nordic Games were held in Sweden every fourth year from 1901 to 1926. The International Olympic Committee (IOC) was wary of including winter sports among their own Games for fear of competing with the Nordic Games, but the 1920 Games tested the waters by including figure skating and ice hockey.

When was the first Winter Olympic Games?

In 1924 Olympic host city Chamonix, France held a separate International Winter Sports Week with the support of the IOC. There, the Winter Olympics were born—with the Chamonix competitions retroactively designated as the first.

The Winter Olympics are now held every four years, alternating every two years with the Summer Olympic Games.

St. Mortiz and Lake Placid followed Chamonix as the second and third host cities. The Winter Games are in Sochi, Russia this year and will take place in Pyeongchang, South Korea in 2018.

22 – The number of Winter Games to date, including Sochi

88 – The record number of countries competing this year

14 – The number of events included today

What Olympic city would you most like to visit? Learn about your chance to go to the 2021 summer olympics on our Japan 2021: Gold Medal Moments in Tokyo tour.

See our tours to Japan Destinations
The top things to do, eat, and see in Japan 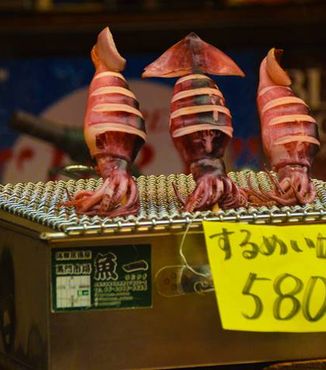 Global cuisine
What to eat at a Japanese seafood market 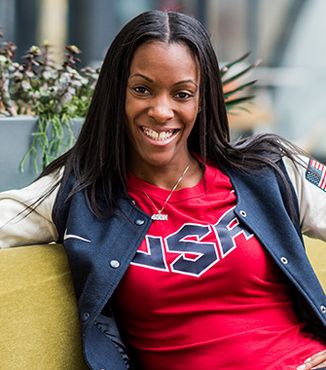 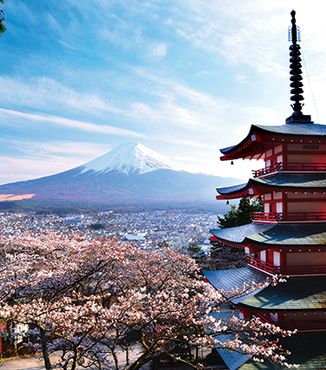