What to know about the Thai king’s death

On October 13, 2016, Thailand’s King Bhumibol Adulyadej passed away after a 70-year reign at the age of 88, leaving much of the country in mourning. Bhumibol, who was actually born in Go Ahead’s U.S. hometown of Cambridge, Massachusetts, ascended the Thai throne after his brother was found shot to death (the shooter was never identified).

While Bhumibol’s reign has long been met with criticism—even though criticism of the king could result in a three-to fifteen-year jail term—it’s no question that he was highly revered by the Thai people. His lengthy term as monarch means that for many Thai citizens, he’s the only king they’ve ever known. The day after Bhumibol’s death, hundreds of thousands lined the streets to pay homage as the king’s body was transferred to the Grand Palace for burial.

Thailand is observing a government-mandated 30-day mourning period, with the royal family and government officials observing the traditional year-long mourning period. Here’s what you need to know if you plan to visit Thailand in the next few months while the country says goodbye to its longstanding leader. 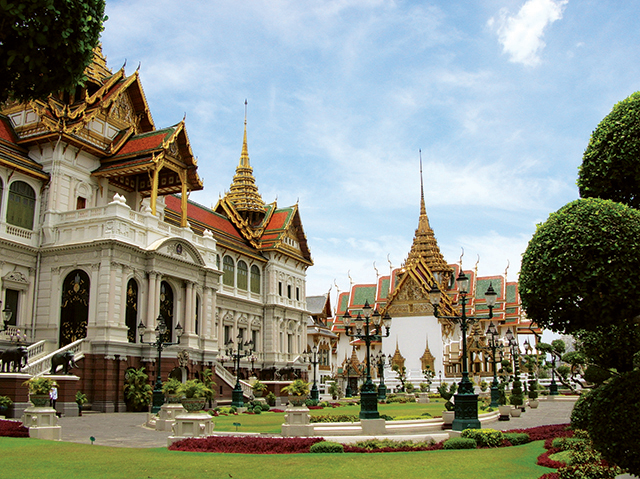 While the royal family and government officials are the only people expected to observe the entire year-long mourning period for the king, the rest of the country will be wearing traditional black and white clothing for at least 30 days. International travelers are not expected to follow the same dress code, but it is recommended that visitors to Thailand in the next month or two wear conservative clothing in a more somber color palette out of respect for the country’s mourners.

As part of the national mourning period, all entertainment will be prohibited or suspended through November 13. Until then, large sporting and entertainment events will be canceled, and no major celebrations will be held. Some of Thailand’s larger nightclubs and entertainment venues will also be closed in observance. While most bars and restaurants are operating normally by now, expect Thailand’s nightlife to be much quieter than usual as the country mourns its king’s passing.

Give yourself plenty of time to visit to the Grand Palace

The site of the king’s funeral rites, the Grand Palace was the former royal residence for centuries and today holds tremendous ceremonial significance. While the Grand Palace will reopen to the public on October 20, locals have been flocking to the temple in droves to pay their respects. If you plan to visit the palace complex, expect large crowds and allot yourself plenty of time. There will be public visiting hours to view the royal urn starting on October 28. It’s recommended that you check for road closures and traffic adjustments as the country prepares for an influx of visitors to pay their respects.

Interested in learning about Go Ahead’s tours to Thailand? Have an upcoming tour of Thailand? Our Customer Experience Team is dedicated to ensuring every traveler’s experience is outstanding. Call 1.800.597.0350 if you have any questions about your trip. 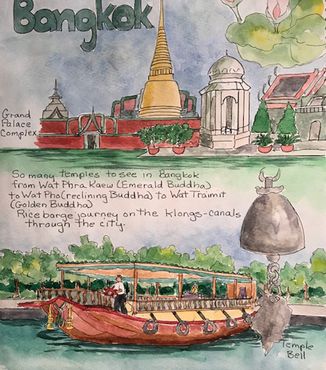 Travel stories
An artist celebrates her time in Thailand 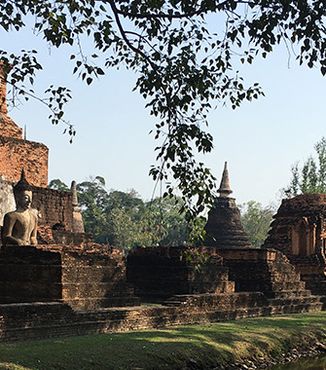 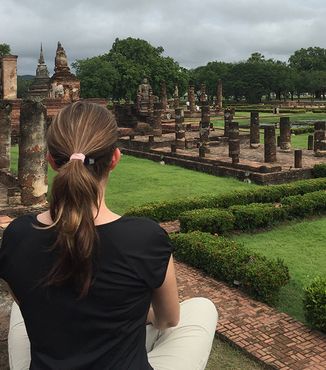