Traveling to all 7 continents: Tips, favorites & where to next

Go Ahead traveler and Group Coordinator Irma recently crossed off one of the most sought-after bucket list items—travel to all seven continents. After adventuring with Go Ahead to all corners of the globe—yes, even Antarctica—Irma shares some of her favorite memories, travel tips she’s learned along the way, and where she plans to go next. 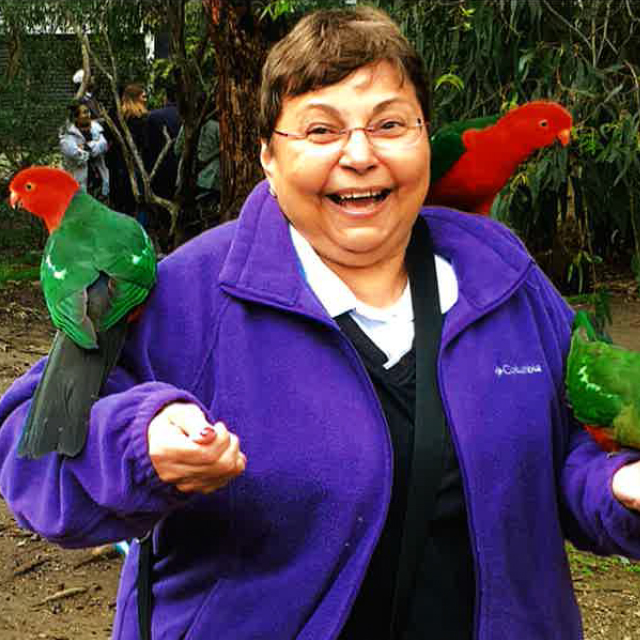 Of all 7 continents Irma says her two favorites are Africa and Antarctica. She loved the atmosphere and culture of both regions, even though they each have vastly different landscapes. “I liked Africa because I was able to be so close to all of the incredible animals and Antarctica was special because of the silence. You don’t see other people or cruise ships, it’s just you and the night sky.” 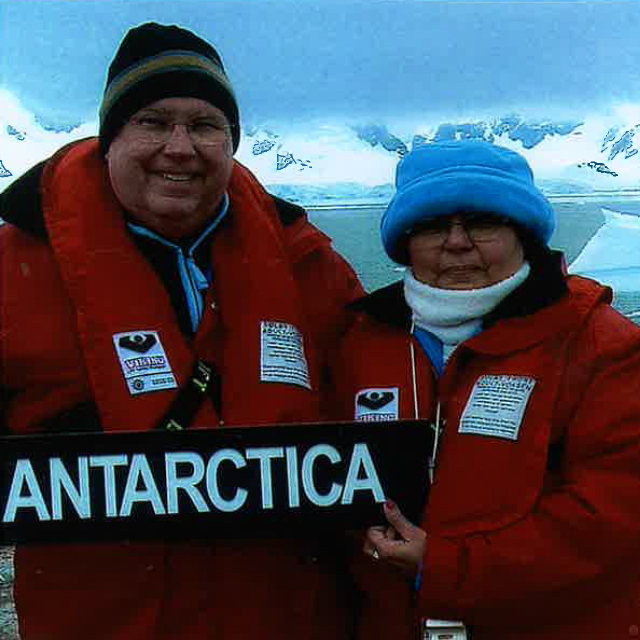 Despite traveling to those remote locations, Irma still loves the history and culture of Europe. “Spain is my favorite country. I like the food, the tapas, and the sangria.” Of the 30 trips she’s been on, Irma said that her trip to Northern Spain was one of her favorites because of the area’s unique culture.

Throughout her years of traveling, Irma has developed a few traditions. One of her favorite activities to do no matter where in the world she is, is to find a local bar where she’ll order a drink and people watch. She often gravitates toward rooftop bars since they expose her to a city’s scenery from a new perspective.

“Find a place and order a drink,” said Irma. “In Bangkok, we went up to the 68th floor of one of the local buildings and had cocktails. In Madrid, there’s a great bar on the terrace of Cibeles, which was once the central post office. If you’re in Florence, head to the rooftop of Rinascente which overlooks Piazza della Repubblica.”

The one place Irma believes all travelers should put on their bucket list is Israel. She felt as though the country was “Sunday school come to life,” but that it also opened her eyes to the importance of traveling and connecting with a variety of cultures in today’s day and age.

“The world makes it seem as if no one likes anyone. I felt it was a trip that taught me about culture in the world and that we can all get along. The only way we’re really going to have peace in this world is if we travel and see that we aren’t all that different.” 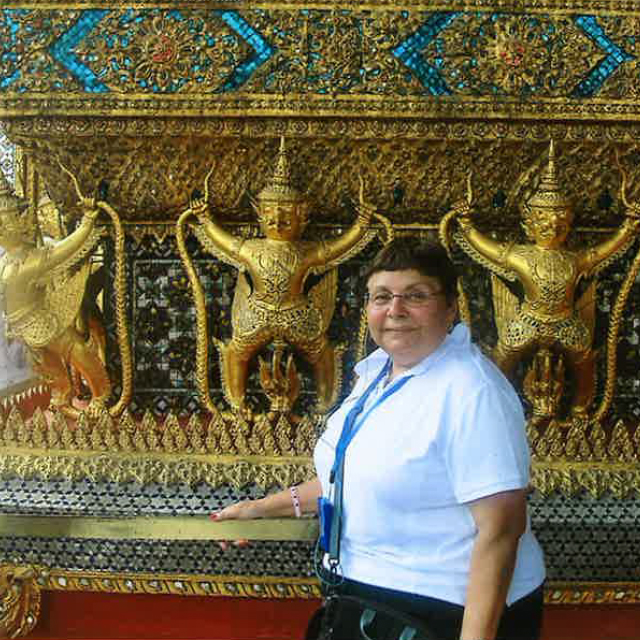 Some of Irma’s other standout travel memories include attending the Yi Peng festival in Thailand where she was able to watch thousands of lanterns descend into the night sky, admiring the beautiful rock formations in Cappadocia during a hot air balloon in Turkey, and climbing to the top of the Sydney Harbour Bridge in Australia. 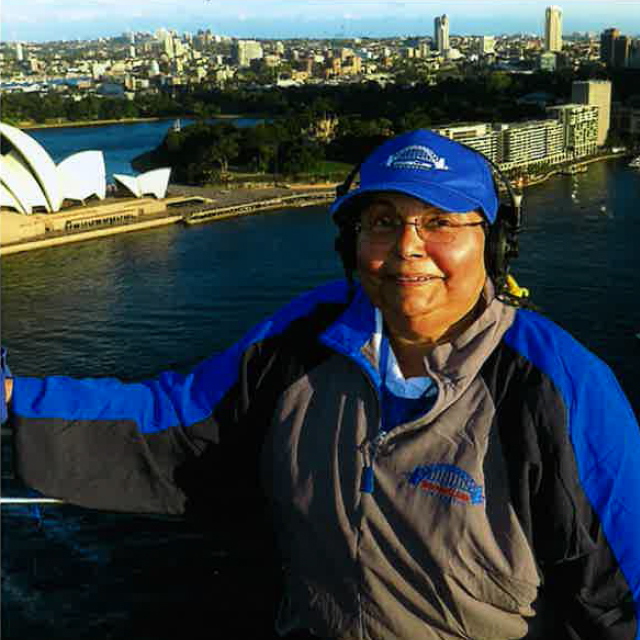 Even though Irma has traveled to all seven continents, there are still plenty of places around the globe she has yet to visit. So which destination is next on her bucket list?

“I want to go to Dubai to see the Burj Khalifa,” said Irma. “I also want to visit Singapore, Bali, and Kuala Lumpur!”