Traveler Marissa will never forget traveling with her mother and grandmother the land of their heritage: Budapest, Hungary. Here’s her story of fulfilling a long-held travel dream on their shared journey. 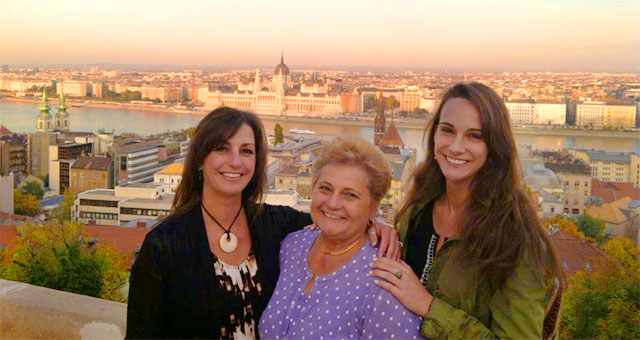 Before my grandmother was born, her family was forced to flee Hungary with five children due to World War II. She was born in a German refugee camp and soon after immigrated to the United States. Because of the war, she was the only member of her immediate family who never had the chance to visit their home country.

She’d always had a starry-eyed look on her face when she spoke about Hungary, and her lifelong dream to visit rubbed off on my mother and me. So, we booked a tour of Croatia and Slovenia and then worked with Go Ahead to tack on a post-tour stay for the three of us in Budapest. There, we experienced our incredible heritage as three generations for the first time. 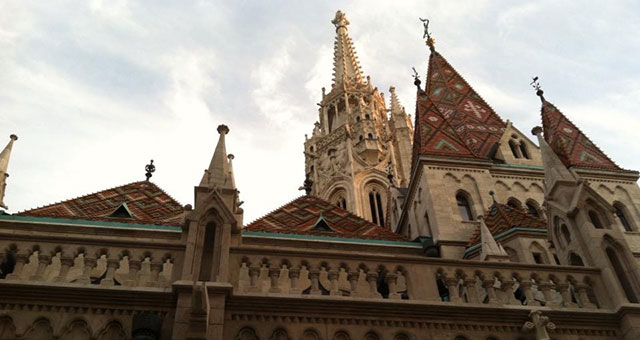 The moment that we crossed into Hungary was really special. All of a sudden, my grandmother gasped—she realized the language over the train’s speakers had switched to Hungarian. She was tearing up and I took her hand as we silently celebrated.

The country, culture, and people were just as beautiful as we expected. Even though Budapest was almost completely destroyed during the war, it has already bounced back and shines on along the banks of the Danube. We were all astounded by the incredible Gothic and Renaissance architecture. The city is truly magnificent and there are so many reasons to visit Budapest.

There were many highlights during our stay, and eating authentic food was a big one! My grandmother knows all of her family’s traditional recipes, so it was neat for my mom and I to try the cultural specialties that she always made for us. We even enjoyed drinking a special Hungarian wine known as Bull’s Blood together. 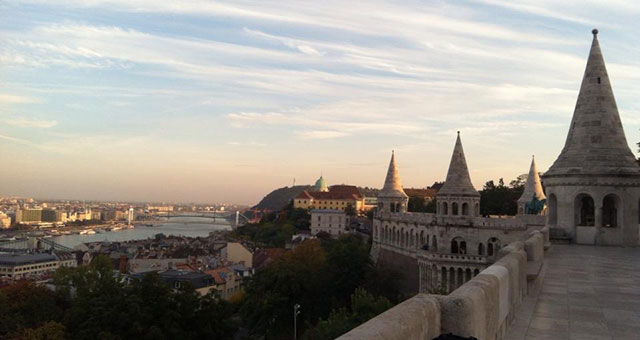 During our visit, we learned that the Hungarian language is the only one of its kind in the entire world and the closest thing to it is Finnish! Because it’s so unique, it is a dying language. My grandmother was over the moon to be able to speak classic Hungarian everywhere she went and be understood as if she were a local.

The three of us brought home so many souvenirs. My grandmother even took some of her homeland’s soil home, which she keeps in a small jar in her china cabinet. We reminisce about our trip every time we’re together. Being able to visit the land of our heritage was something we had all always dreamed about, and having the opportunity to do it together was even better.

Have you ever traced your family’s heritage on tour? Tell us about it on Facebook! 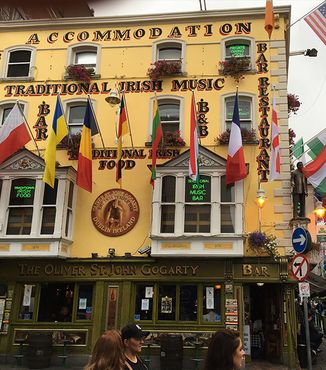 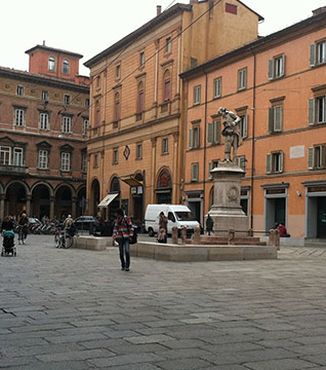 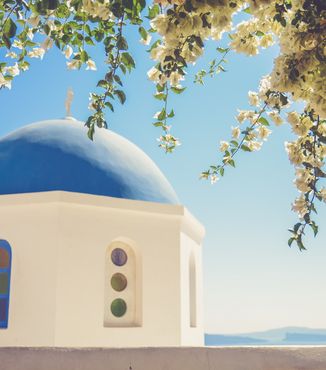 Travel tips
Our favorite tours for traveling with family 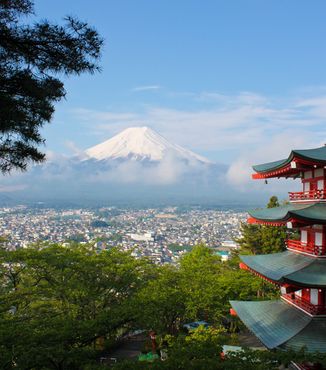 Destinations
Celebrate our shared heritage at these spectacular sites