4 things you’ll learn on a tour of Chichen Itza

A sought-after activity for visitors to Mexico’s Yucatàn Peninsula, a tour of Chichen Itza offers a spectacular look at the ruins of the Mayan civilization. Read on for some of the fascinating history you’ll learn on our Highlights of Mexico guided tour, then see what mystery still surrounds this UNESCO-recognized archaeological site. 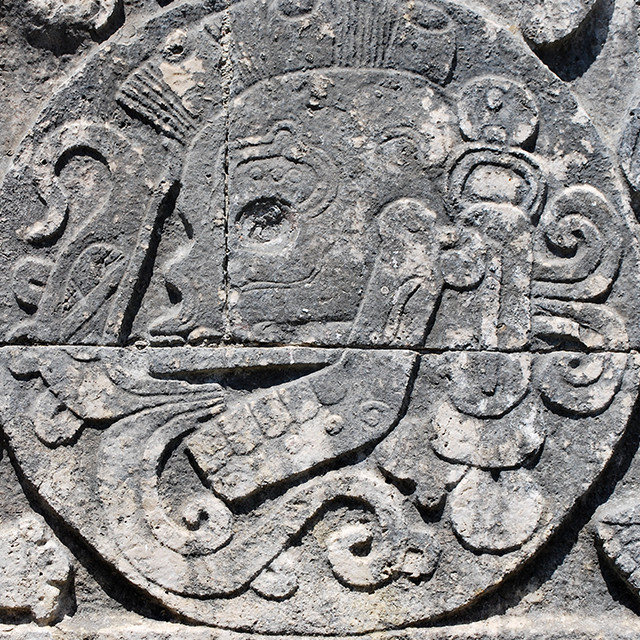 The Maya were an advanced civilization. They studied mathematics and astronomy and are thought to have created the hemisphere’s first written language. And Chichen Itza was considered a major regional capital, from the 7th century through around 1200 A.D. Citizens traded valuable gold and obsidian thanks to the city’s well-placed port, and they enjoyed the benefits of an educational system. Some archaeologists have suggested that the settlement may have been ruled by a council of elite members, as opposed to having a single ruler like in other Mayan societies. 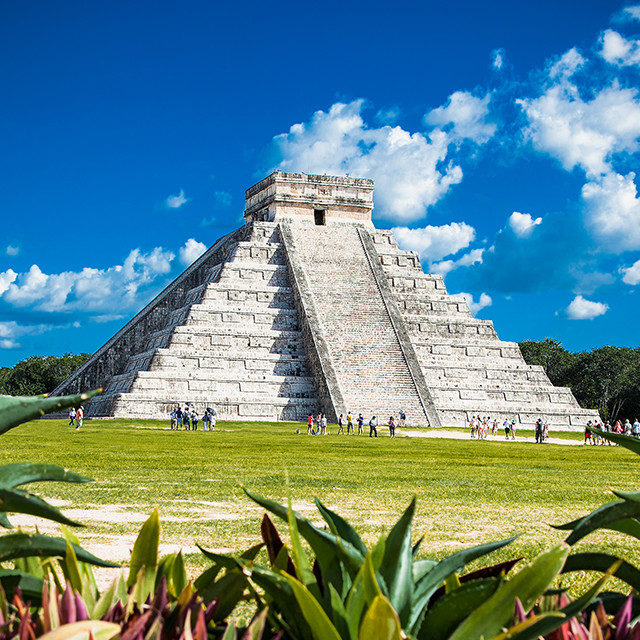 2. The Temple of Kukulkan is more than just a temple

Known as “El Castillo,” this four-sided stepped pyramid is the iconic symbol of the complex. Its 365 steps nod to the calendar developed by Mayan astronomers, who were advanced enough to predict solar eclipses. Temple builders positioned the building so a snake-like ray of light descends the temple steps each year on the spring and autumn equinoxes, a tribute to the feathered serpent for which it’s named. 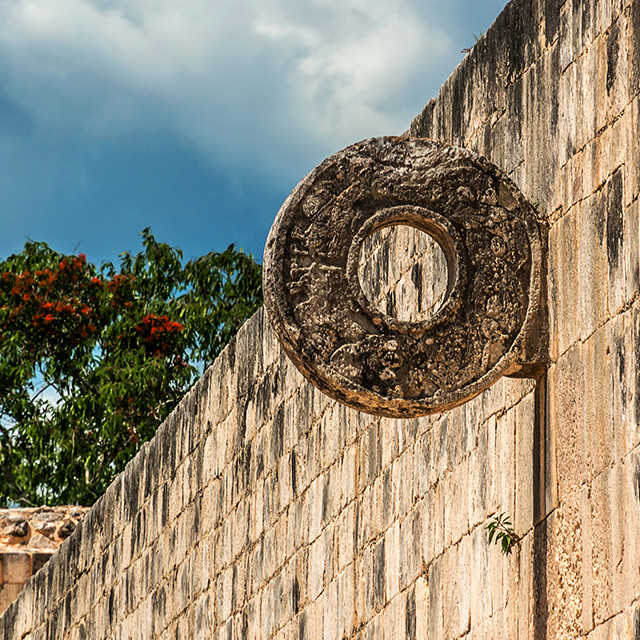 3. The Mayans were serious ball players

The ball court at Chichen Itza is the largest of those known in the Americas, and it’s where players participated in a game called “pitz” (also enjoyed by the likes of the Aztecs). While details of the game are unclear, it’s thought to have resembled modern-day racquetball, but with players using their hips to hit a solid rubber ball weighing around nine pounds. 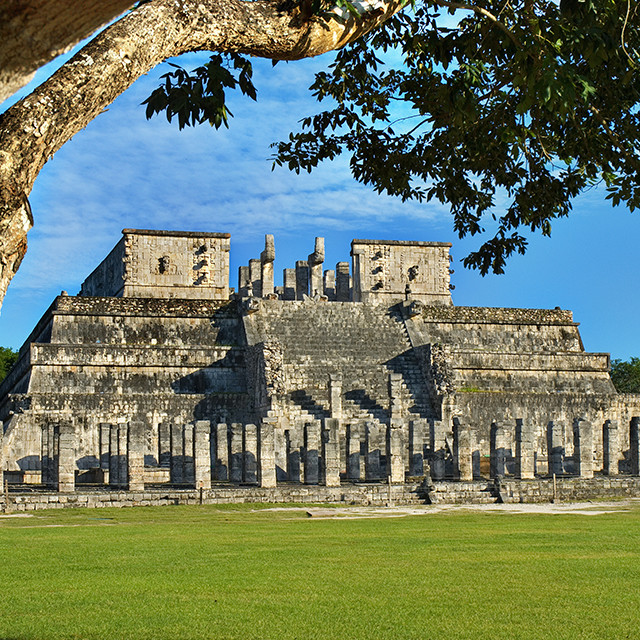 4. The settlement is still shrouded in mystery

The demise of Chichen Itza is still a bit murky, and we might never know what happened. The Maya abandoned the site for around 100 years but resettled there by A.D. 900. Then, a ruler called Kukulkan (he of the eponymous temple) lead the Toltecs to the area, where the two cultures lived together, seemingly quite peaceably. There is archaeological evidence to suggest the city was sacked at one time, possibly by the nearby Mayapan settlement, but not enough to be sure. When Spanish Conquistadors arrived in the 16th century, they recorded encounters with locals but were unclear about whether the people still inhabited Chichen Itza or had settled elsewhere in the Yucatàn.

Have you ever been on a tour of Chichen Itza, Mexico? Share your experiences with us on Facebook!

Explore Mexico & beyond on tour 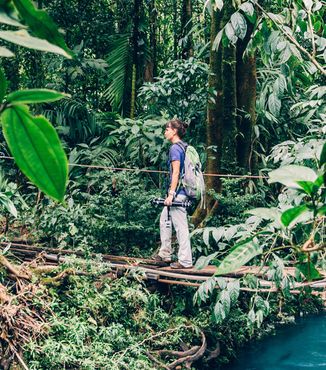 Destinations
The Go Ahead Travel Guide to Costa Rica 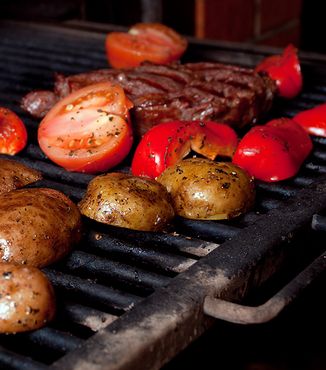 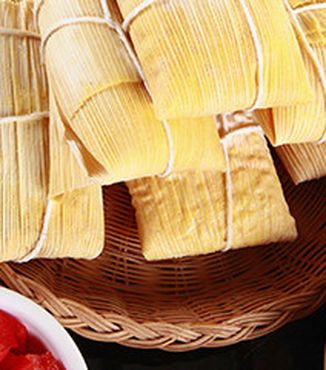 Global cuisine
Where to get the best food in Mexico 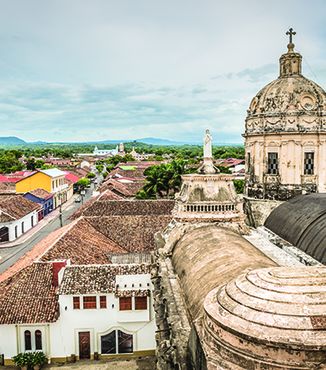