Benefits of stepping outside your comfort zone while traveling

Customer Relations Representative Marissa traveled on our Grand Tour of France, where she had the opportunity to try many new things and step outside her comfort zone. Here, she describes a meal on tour that stuck out in her mind as being one of those life-changing little moments. 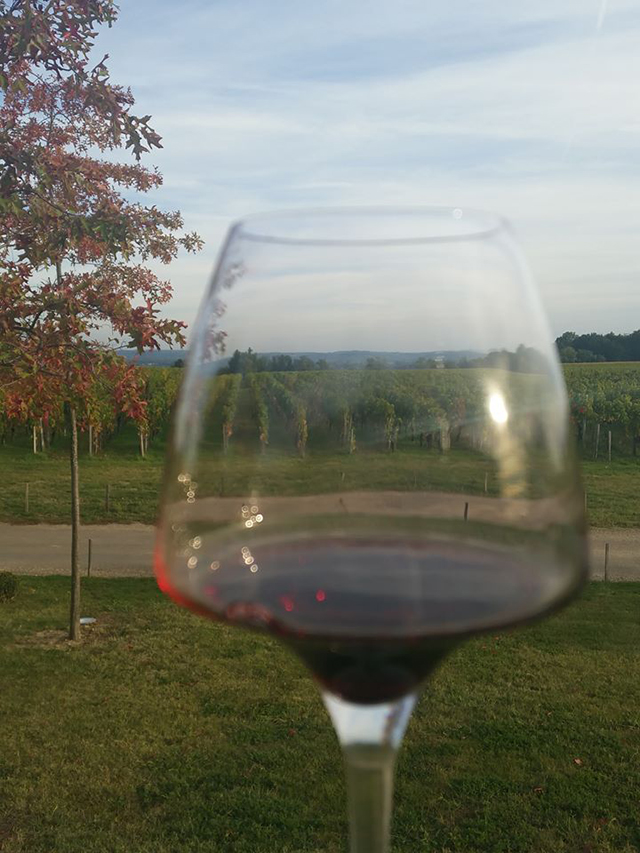 It was the perfect day to be outside. The “I only need a sweater” kind of day. The cool, salty breeze blew in from the ocean and the sun covered us like a warm blanket. It was one of the few days of its kind left. Until next year, that is. But next year I won’t be sitting with a bottle of wine at an ocean-view table for two in La Rochelle, trying to decipher a menu written only in French.

I don’t speak French and neither does my traveling companion, Shannon. Between the two of us we knew a couple key phrases like “vin blanc" and “fromage, s’il vous plait." So we had the wine covered but we weren’t interested in eating cheese (this time), and the rest was a real mystery. It was 2015 and we couldn’t even use our cell phones to search the internet for answers—we were in a foreign country with no global phone plan and, of course, no paper dictionary. (Do they even make those anymore?)

When the waiter returned to our table we tapped a finger on the menu, like it was a Ouija board, and smiled. It was the international gesture for “This. We want this.” Whatever this is. 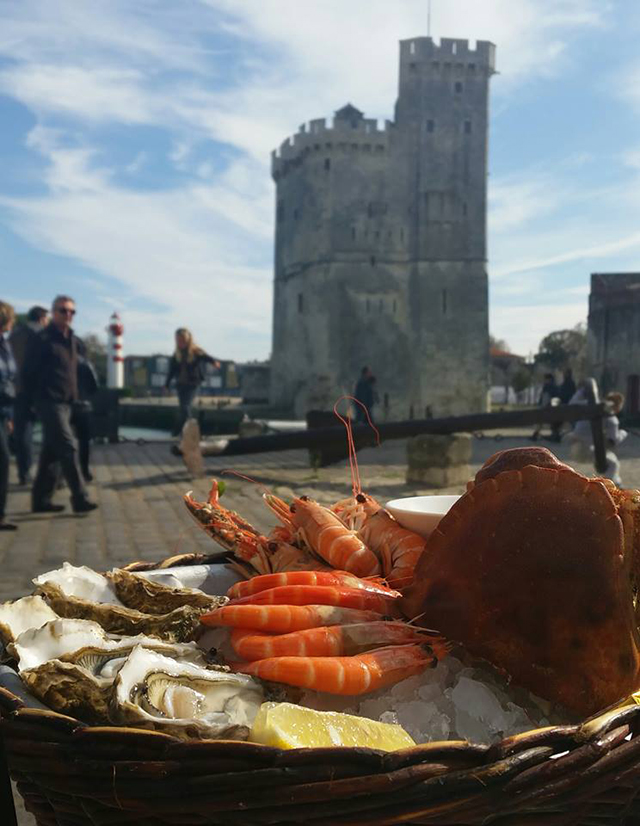 It ended up being exactly what we were looking for: A basket cradling a plethora of seafood. There were prawns, shrimp, oysters, a crab and something that resembled overgrown snails. It was served on a bed of ice with lemon wedge pillows, vinegar, a sweet and spiced mayonnaise mixture and tiny, fried onions. The food was cooked, but cold, and seasoned by the ocean. The basket was propped up on metal legs above our tiny, tipsy table, making it almost as tall as the wine bottle. We were given an array of poke-y things and crush-y things to feed ourselves with, and a wad of napkins to clean up the mess.

“How do I eat this?” Shannon asked. She liked seafood, thankfully, but was new to the idea of it. With dull, black eyes the prawn she was holding stared back at me. In Shannon’s other hand was a nutcracker.

“Uhh, like this,” I said, failing to sound confident as I carefully selected one for myself, breaking it in half in my hands. I discarded the half with the head still attached and pulled the meat from the remaining end with my teeth. I ultimately admitted to Shannon that I didn’t really know what I was doing. Still, we agreed that I was better equipped to make educated guesses thanks to my 20-or-so years of experience picking apart lobsters every March 29 on my sister’s birthday. 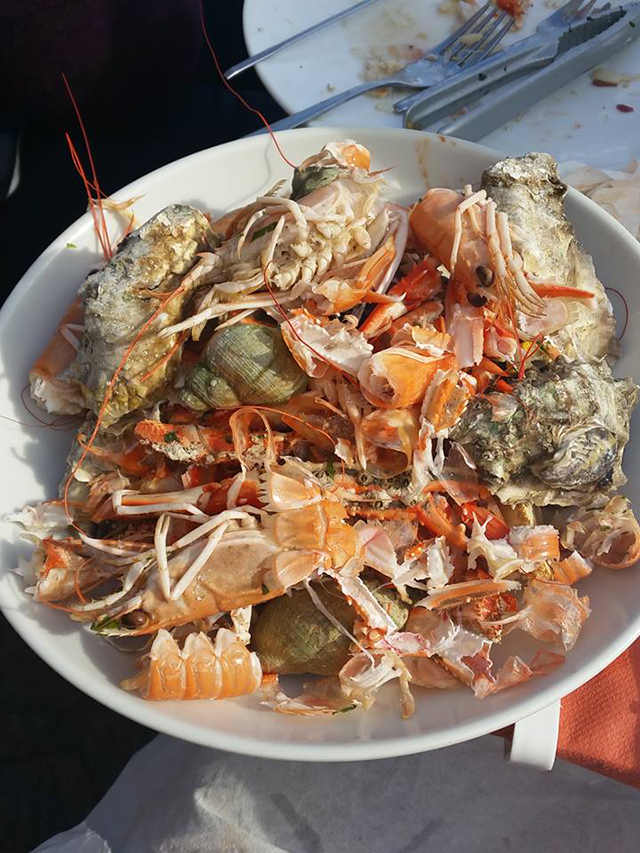 We tore through the rest of the meal in a similar I-don’t-know-if-I’m-doing-this-right-but-I’m-going-to-do-it-anyway fashion. At one point Shannon laughed and said, “I don’t think I was supposed to eat that,” but didn’t halt what she was doing. We didn’t stop until the wine was gone, the ice was melted and the basket was a casket of carcasses. Sensing we were finished, the waiter returned with wetnaps, although nothing short of a shower would have helped. Pieces of shell, meat and citrus had gone flying. It was in my hair, under my nails and permeating my clothes. It was awesome.

It’s when I travel that I feel most comfortable outside of my comfort zone. Maybe because journeying to a foreign country is in itself an adventure away from comfort, and once I’m outside my bubble it’s not inconceivable to step even a bit further. Back at home, in Boston, Massachusetts, I would never order anything off a menu if I didn’t know what it was. But in France? Without a doubt. In fact, my most favorite travel memories are from the times I dared to test my boundaries in this way. I would challenge everyone that journeys to a foreign place to do the same. How big of a step you take is up to you.

When have you stepped outside your comfort zone while traveling on a trip? Share your thoughts with us on Facebook!

Discover our tours to France