When you travel on a Go Ahead Tour, adding excursions is the perfect way to customize your trip. Taking part in the Sicilian villa lunch & Noto village excursion is a must if you’re hoping to get your daily dose of history, eat homemade pasta, and relax in the countryside. This was the highlight of Junior Copywriter Emily’s trip to Sicily and she’s reliving all her favorite moments of this incredible on-tour excursion. 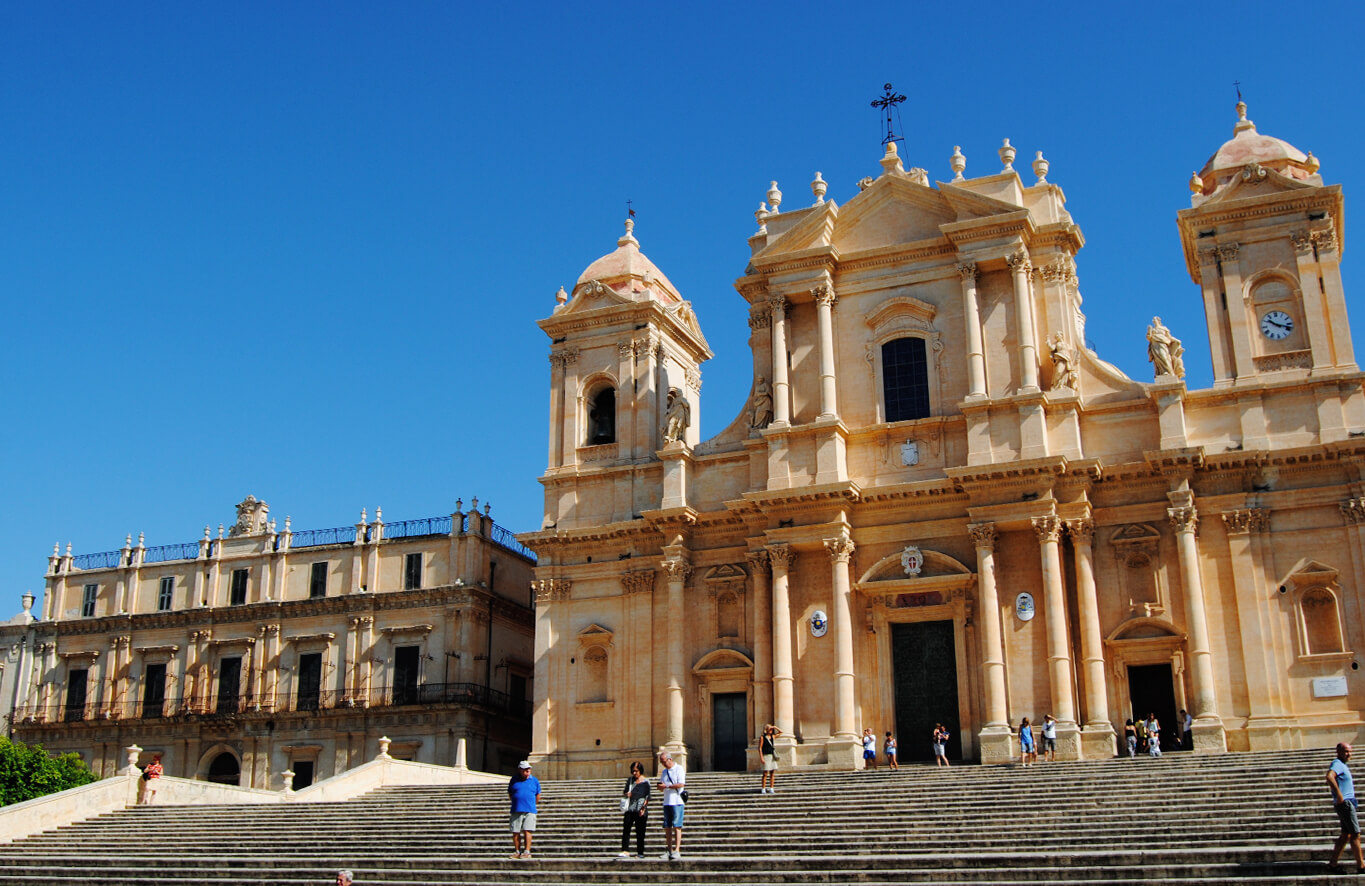 Your first stop of the day is in the tiny village of Noto. Along with having a multidimensional culture that ties back to Greek, Roman, Arabic, and Norman influence, an earthquake that struck in 1693 further molded Noto’s intricate history. The 7.4 magnitude earthquake was one of the most powerful Italy has ever seen and unfortunately destroyed much of the village’s original architecture. Our local guide told us that the town was later moved and rebuilt in its current location. As you stroll down Corso Vittorio Emanuele, the main street, you’ll see the Baroque style that was incorporated during reconstruction. The intricate architecture has earned the village and its cathedral UNESCO status.

I spent my free time strolling along the main street and visiting the many artisan food and ceramic shops that are tucked along the lesser-traveled side streets. My top recommendation is to stop in Pitittu di Sicilia before you bid adieu to Noto. This little shop is in a tiny piazza next to the Porta Reale archway that you walk under to enter the village. There are samples throughout the store and it’s the perfect place to pick up a wide variety of Sicilian specialties including chocolate, pistachio cream, almond pastries, and flavored olive oils. 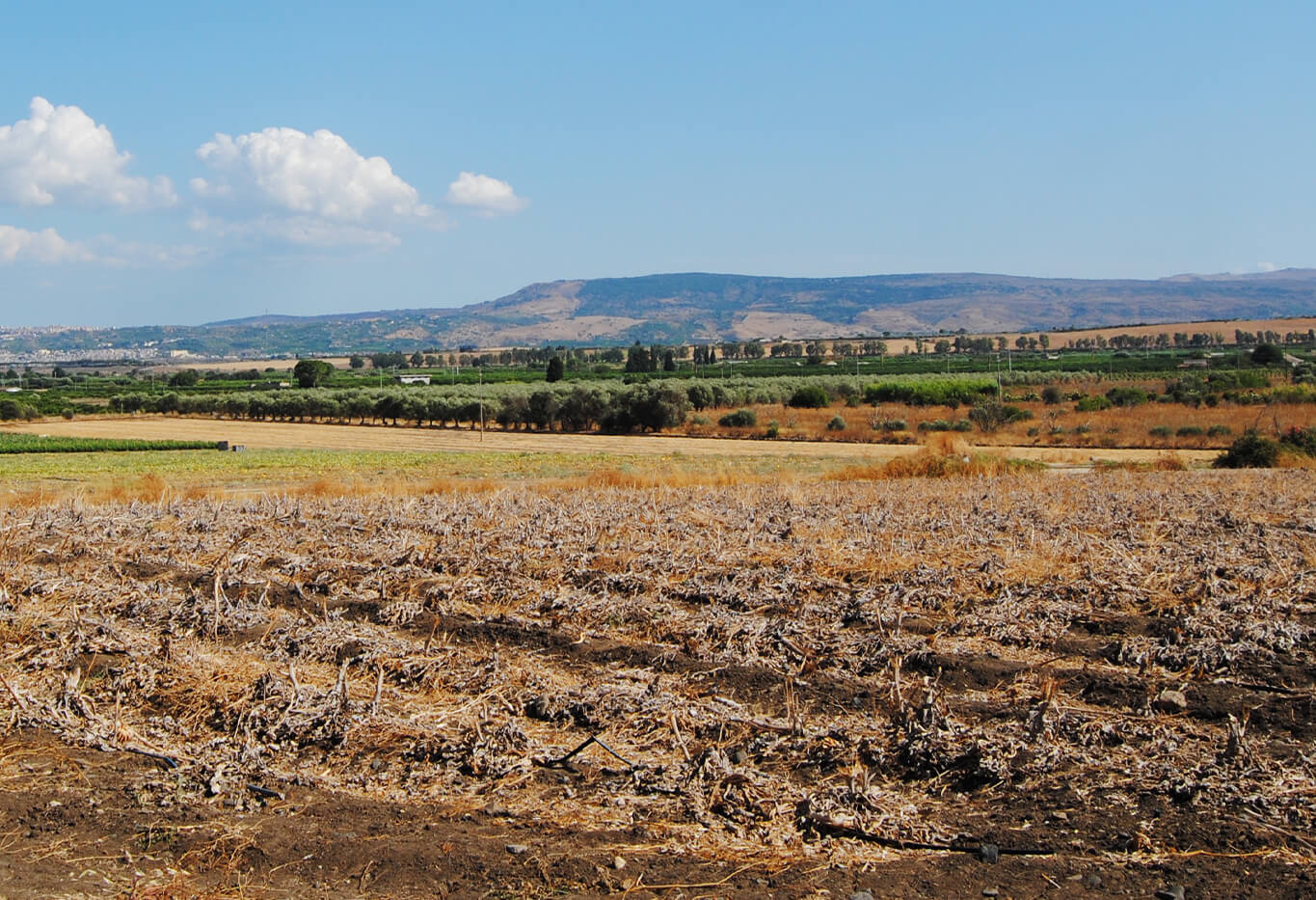 After leaving Noto, you’ll head to Azienda Casabianca. This rustic villa sits on the lush grounds of a fully operational farm. You’ll pass by acres of land and see the seasonal crops that are in full bloom. I visited the farm in September and many fall favorites including pumpkin, peppers, and squash filled the rows, while prickly pears, known as fico d’India in Sicily, lined the pathway all the way up to the villa. My group and I were immediately greeted by the contessa, Giovanna Modica Notarbartolo, upon arriving at her villa. The farm has been in her family for centuries and she welcomed us with open arms. The villa’s exterior was draped in greenery, and orange and pink flowers accented the wooden barn doors and pale rock exterior. I took so many pictures of the beautiful landscape before sitting down in the shade to sip a glass of wine. 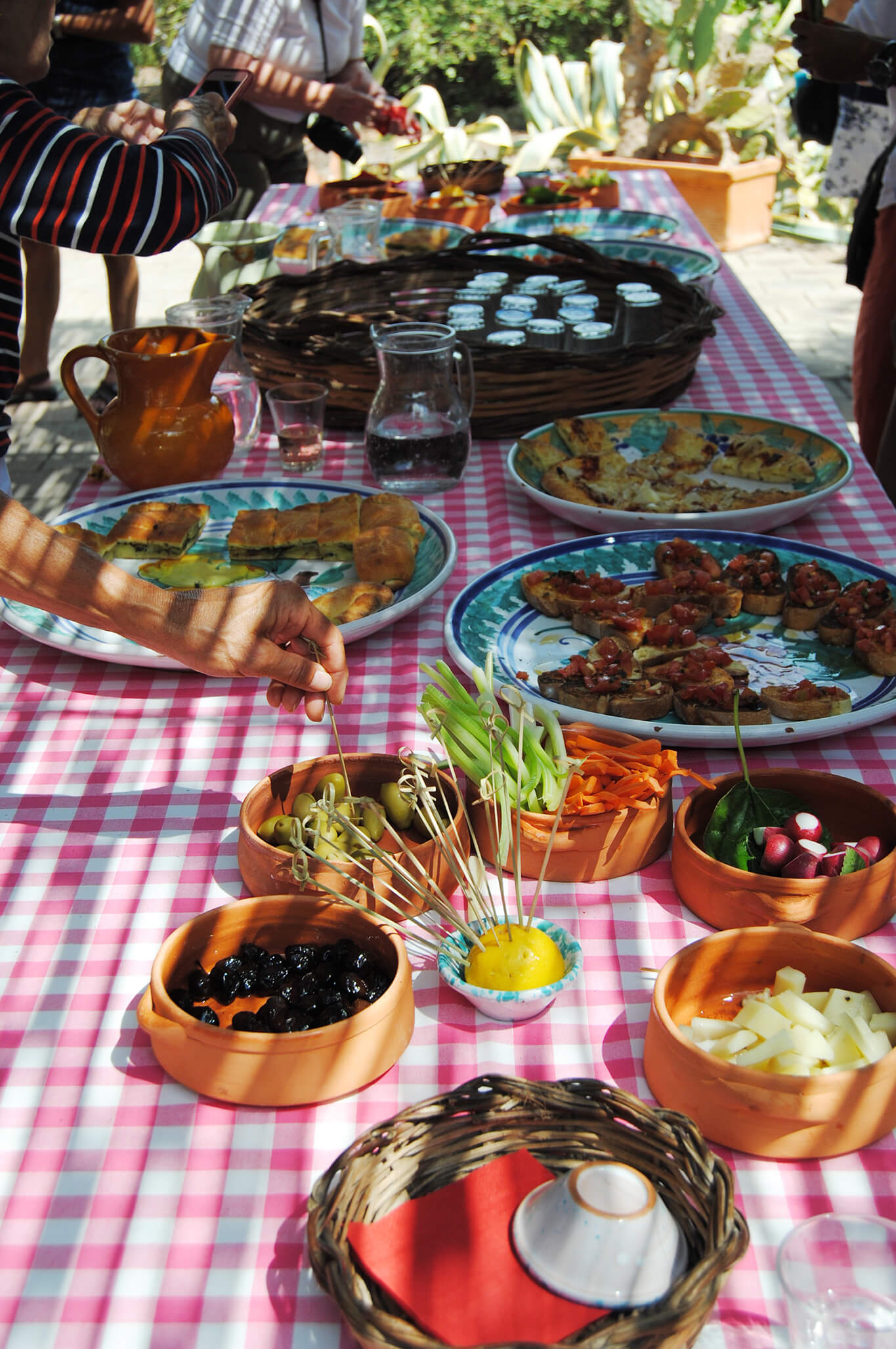 My group and I explored the sprawling grounds, and then we were treated to antipasto beneath a shaded pergola. The spread included everything from bruschetta and bread topped with cheese and onions, to spinach pies and fresh pecorino. Next, we were invited into a section of the farmhouse that was open to the outside. When we sat down in the bright yellow chairs that were circled around rustic, wooden tables, we could feel the warm fall breeze passing through the archways. What followed was a three-course lunch of linguine with lemon sauce, bolognese fusilli, fried eggplant, traditional meatballs, and fruit-flavored gelato. All of the food was handmade and incredibly flavorful since the ingredients were fresh and in season. This means that when you visit the farm determines what you’ll eat—so the menu is sure to be a delicious surprise all year long. 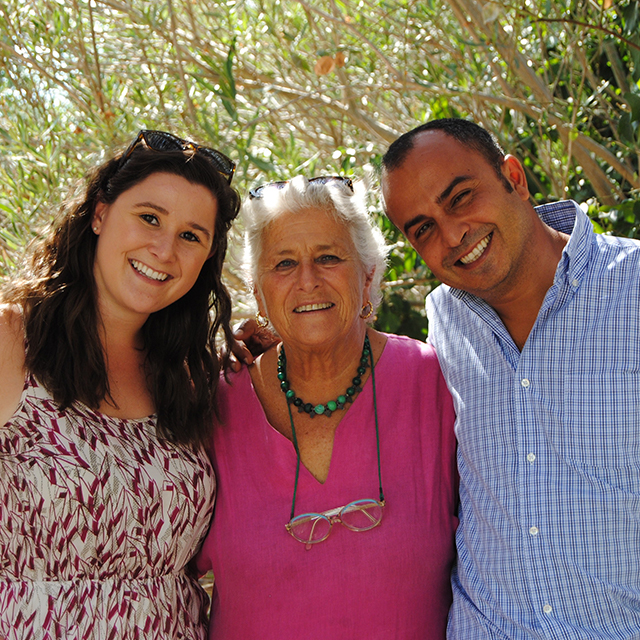 Being able to spend an entire afternoon relaxing in the sunny Sicilian countryside was truly the best part of this excursion—besides the food of course! Many people in my group, including myself, agreed that this was the highlight of our two weeks in Sicily because it was such a unique and authentic experience. During this day, we experienced the true essence of la dolce vita by sharing in the tradition of food and wine that is so central to life throughout Italy. We not only tested our Italian while conversing with the contessa, but we also dined like true Sicilians and enjoyed a meal amongst friends. 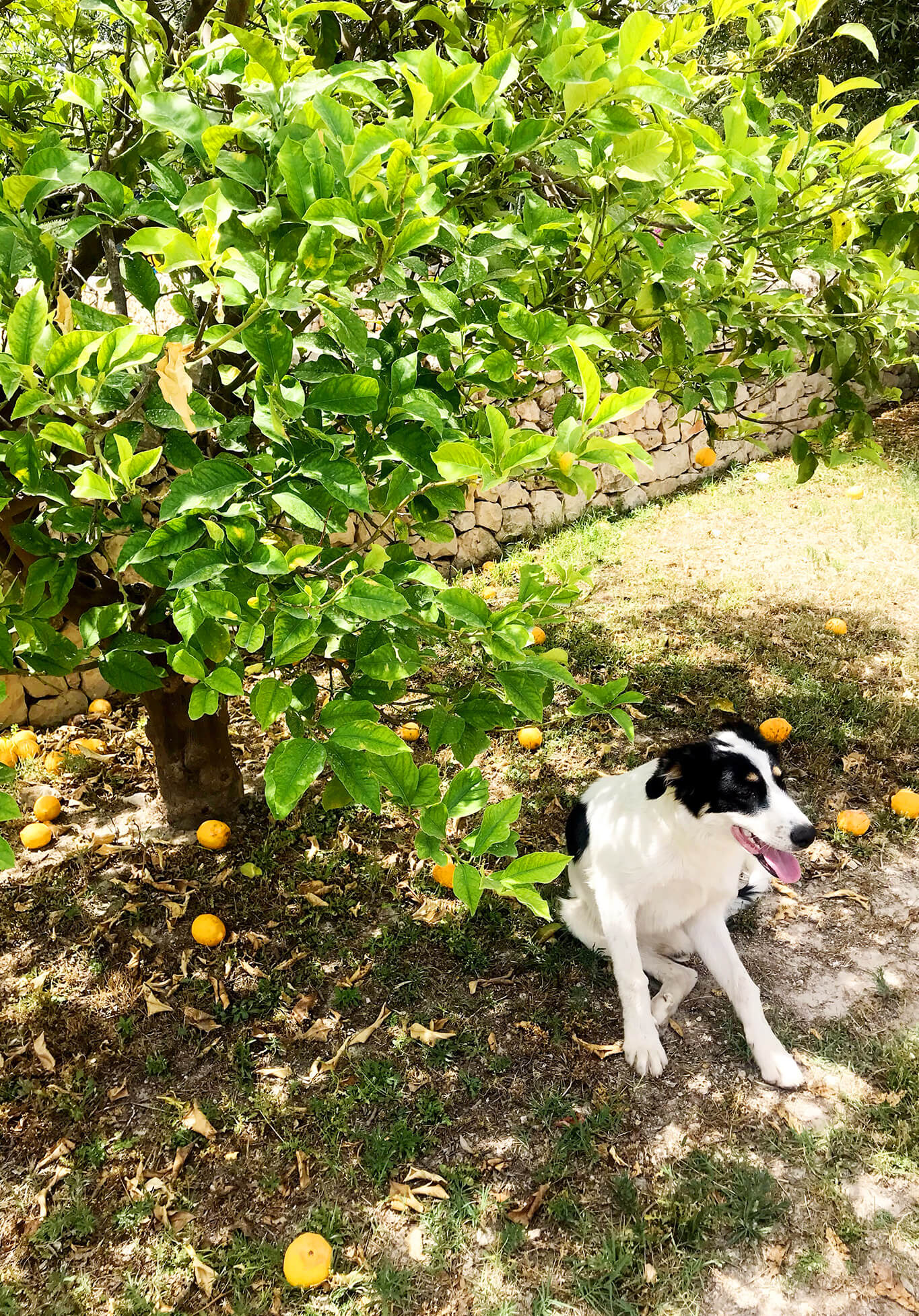 Did you take part in an excursion that was the highlight of your trip? Let us know on our Facebook page!