Nothing says “springtime” quite like flowers, and the Netherlands is certainly the spot to go to see the season’s brightest blooms. From the Keukenhof Gardens to the famous Dutch tulips, learn a little bit about how you can celebrate spring on a tour of Amsterdam.

Holland’s favorite bloom is the tulip, though the flower stems from Asia and made its way to the Netherlands by way of the Ottoman Empire. Botanist Carolus Clusius is credited with popularizing the tulip in gardens around the Netherlands in the late 1500s, and bulbs that were stolen from his personal collection likely sprouted the first widespread tulip trade.

From that time until 1637, Tulipomania took hold across Holland. At its peak, the craze caused prices of some prized varieties of tulips to soar. The most expensive tulips sold for more than ten times the average yearly salary, and bulbs themselves were often used as currency. In fact, some were so valuable that buyers were reluctant to plant them, which led to a few mishaps—including someone mistaking a particularly pricey bulb for an onion and eating it with breakfast.

Tulipomania eventually ended, but the love of tulips wasn’t just a passing fancy. The tulip is considered the Netherlands’ national flower, and colorful fields of them are practically synonymous with springtime here.

Tiptoe through the tulips

Keukenhof Gardens is the most popular place to stop and smell the roses (or tulips, hyacinth, daffodils, and more). At 70 acres, Keukenhof is one of the world’s largest gardens and is home to more than seven million blooms, including 800 varieties of tulips.

“Spring is the prime season for visiting Keukenhof,” says Lynne, the Regional Director for Go Ahead Canada (and part-time travel photographer!). She traveled there on our tour of Amsterdam & the Keukenhof Gardens and captured incredible shots of the garden, as well as spring scenes around the city. “You see so many flowers in bloom, forming colorful row after row. It’s truly a stunning sight!”

Each year, the flowerbeds at Keukenhof are redesigned with a new theme in mind. For 2018, it’s “Romance in Flowers,” which includes a classical music festival that will take place amid the park’s tulips. The gardens are open from late March through the end of May, though most of the flowers are in full bloom by April—making it the best month to visit.

Of course, Keukenhof isn’t the only spot where you can enjoy spring flowers while you’re visiting Amsterdam. At the Aalsmeer Flower Auction, you can watch sales in action at the largest exchange of flowers and plants in the world. If you want to snag some flowers for yourself, pop by the Bloemenmarkt, the market hosted on houseboats floating along Amsterdam’s canals. You can even soak up a little springtime in any season by popping in to the Amsterdam Tulip Museum, where you can learn all about the history of the favorite Flemish flower.

Have you visited Amsterdam and the Keukenhof Gardens on tour? Share your favorite moments with us on Facebook, and check out Lynne’s Instagram for more travel inspiration.

Visit the Netherlands on tour 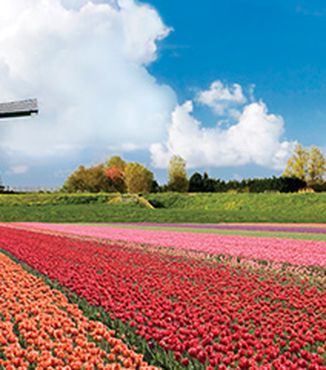 Destinations
4 Can’t-miss spots in the Netherlands 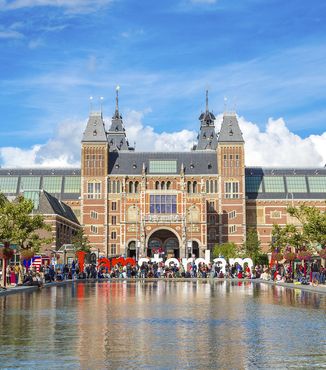 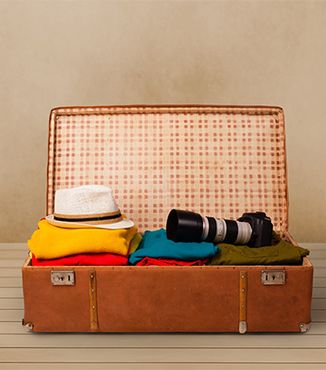 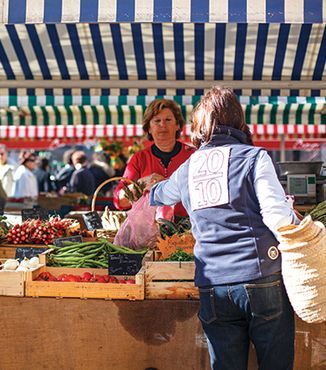