Skip to main content
BlogDestinationsA peek into the Palace of Versailles, France
Destinations

A peek into the Palace of Versailles, France

Versailles is perhaps the most well-known palace in the world. Though it stood through three kings and a revolution, the beauty and magnificence of the palace and its gardens remain intact. Read on for more about our favorite parts of this spectacular building you can visit in France. 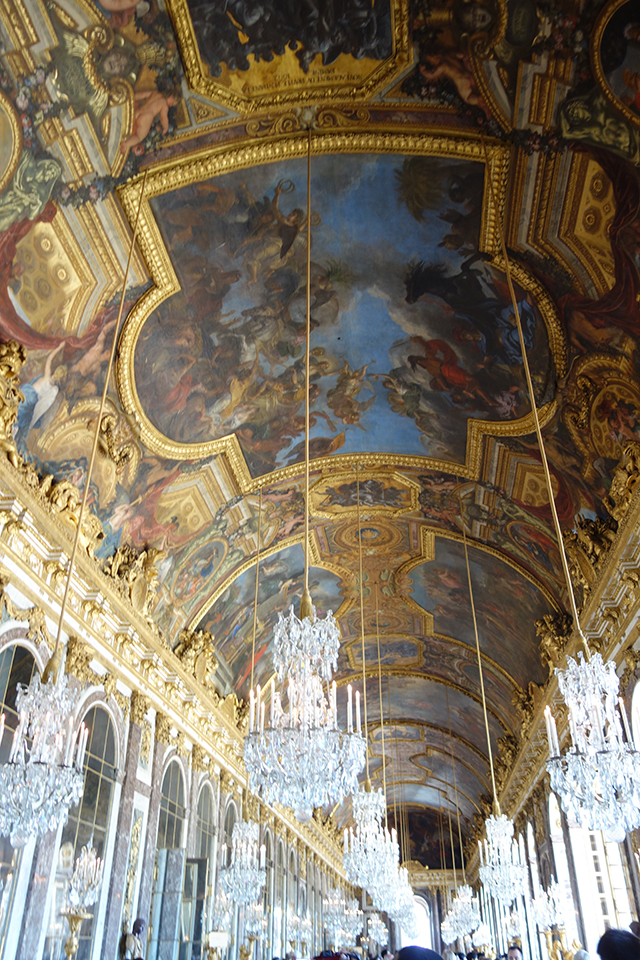 Probably the most well-known room in Versailles, the Hall of Mirrors served as royal passageway for the king and royal family when they would go to and from the royal chapel. Courtiers eager for the king or queen’s attention would wait here in hopes of gaining royal favor.

Fun fact: There are 578 mirrors in the hall! 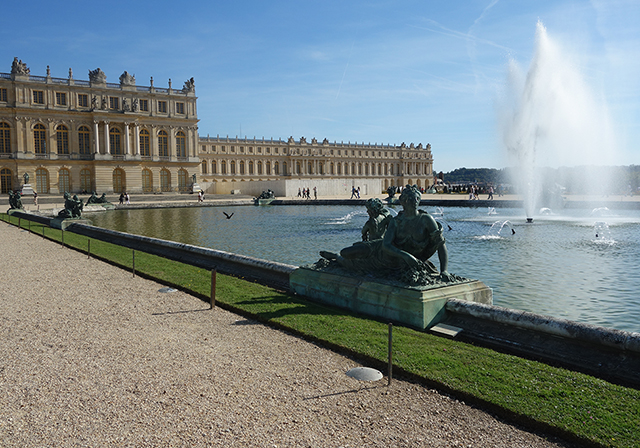 Encompassing 230 acres, the gardens were designed to show the full power and prestige of the kings of France. Louis XIV commissioned the building of a “Little Venice” in the middle of the garden. Later called the Grand Canal, it spans almost 5,000 feet and once held boats that would take courtiers to view the gardens—the good news is that you can still take boat rides out there today. 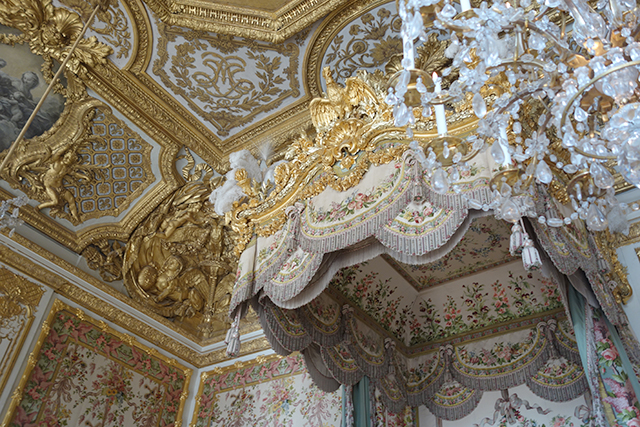 While Marie Antoinette was living in these chambers, she redecorated them in the opulent style of the time—you can even still see her initials monogrammed in the upper corners. There are feathers, pastel florals and strikingly light colors. It was a departure from all of the other rooms in the palace, which contain dark monotone colors and patterns. 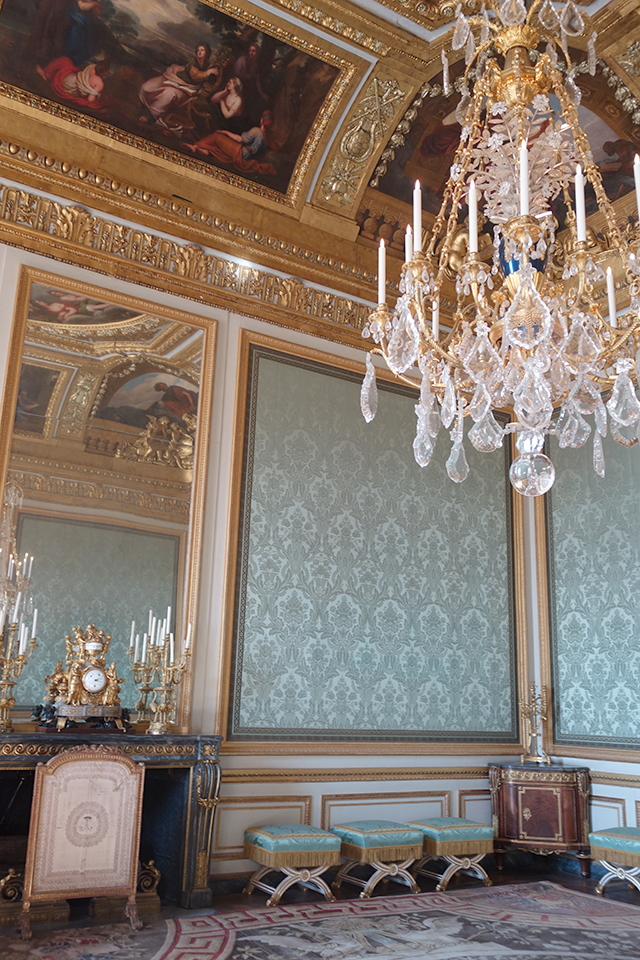 This room is adjacent to the queen’s bedchamber and was used as a reception area for courtiers who had appointments with the queen. Marie Antoinette redecorated the entire room herself, save the ceiling paintings. She chose shades of mint green (her favorite color) and commissioned all new furniture to make the room appear brighter and cheerier. All the chandeliers in this room are originals from her redesign, but have been outfitted with electric candles. 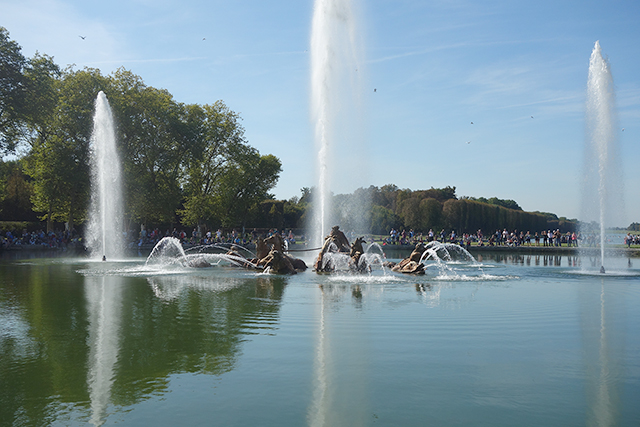 The Fountain of Apollo

It was a beautiful day when we visited the palace and we were lucky enough to see the fountains. This beautiful fountain depicts the Greek god Apollo rising at the dawn with his horses and chariot. Louis XIV loved to refer to himself as the “Sun King” since the sun is the center of the universe. Many paintings and sculptures around the palace and gardens are tributes to this Greek god as a result of Louis XIV’s inflated egotism.

Have you ever been to Versailles? What did you think? Tell us on Facebook!