For a country about the size of New Jersey, there are so many unforgettable places to visit in Israel. It’s one of the few countries where you can hit the mountains, desert, ocean, and a major city in a single day—a place full of indescribable beauty, immense history, irresistible eats, and incredibly warm people.

With some of the oldest sites in the world, as well as some of the most advanced technology, the attractions in Israel are endless. This Israel Travel Guide will show you all the unique places and experiences you can only have when you visit the Holy Land. 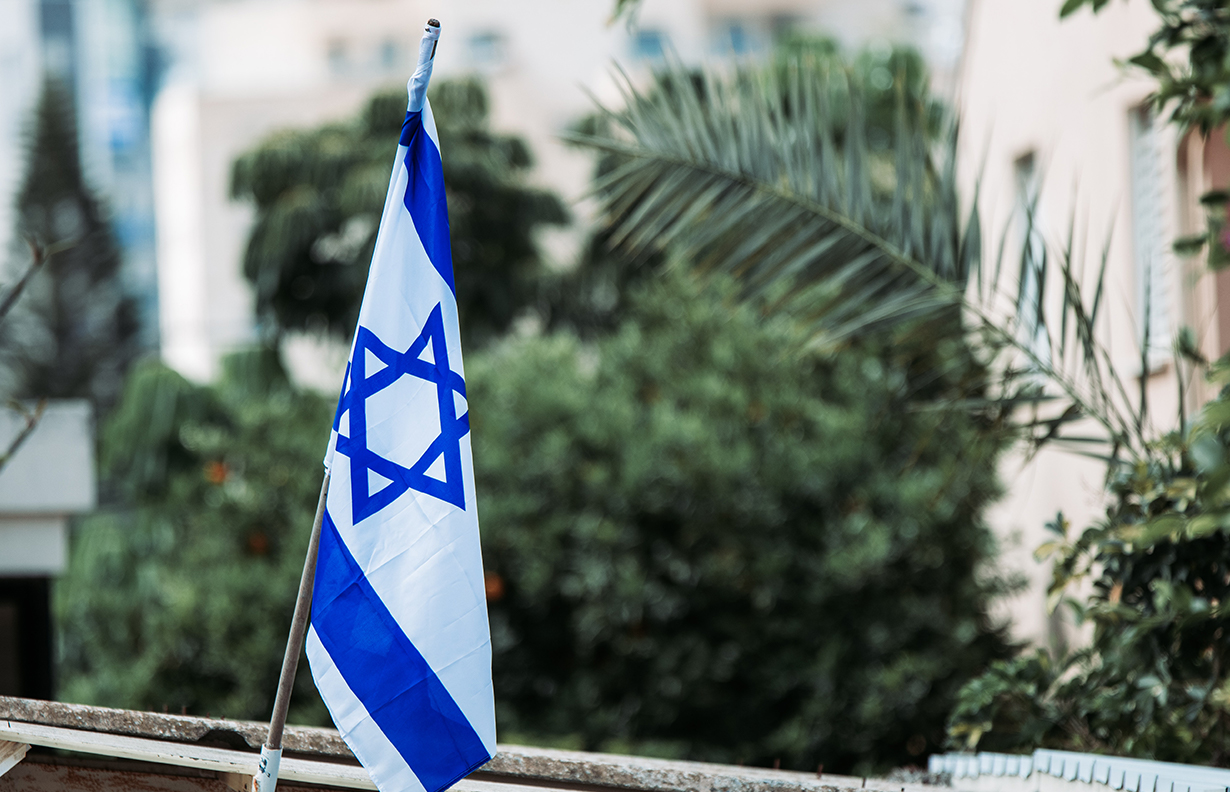 Israel’s currency is the Israeli new shekel (NIS or ILS), which most people just call the shekel. The coins are called “agorot”, or “agora” for a single coin, and 100 agorot equals one shekel (the same way 100 pennies in the U.S. equals $1).

Most people in Israel speak either Hebrew or Arabic, but you’ll hear and see Hebrew (“Ivrit”) most frequently. Don’t worry if you don’t know either language, though! ­Most locals also speak fluent English. It’s required in nearly all Hebrew and Arabic schools.

Private motor coaches are the best way to travel through Israel with a group. They’re plentiful in the country, and they're also safe. Apart from those, intercity buses are a great way to get around. They’re quick, comfortable, and affordable. Just make sure you buy a card in advance (you can usually do so right at the bus stop) because they don’t take cash onboard.

Taxis are also a bit cheaper in Israel than they are in the United States, but just be aware of your surroundings and try to avoid the topic of religion for your safety.

Keep this phrase in your back pocket when you’re looking to buy something at one of the country’s colorful markets or shops. It means “How much does this cost?”

Israel travel tip: Don’t be afraid to barter. If you’re shopping from any local market, vendors will be able to tell you’re a tourist and will try to charge you more. They are usually pretty open to bartering for a better price, if you’re comfortable doing so.

Lost your way to Ben Yehuda Street? Can’t remember whether you were supposed to turn left or right to get to falafel shop? Simply looking for a restroom? Just ask a local this phrase, which means “Where is...” and you’re back on track.

Speaking of politeness, “Toda raba” means “thank you very much” in Hebrew, which, of course, is a phrase you’ll want to use anytime you make a purchase, or anyone serves you food. “Todah” means thank you, but adding “raba” is an extra layer of appreciation!

This is likely the most fun word on the list. “Sababa” is a slang word in both Hebrew and Arabic that translates to “great or cool,” but is most similar to “awesome” or “rad”. It’s used to express enthusiasm and satisfaction. 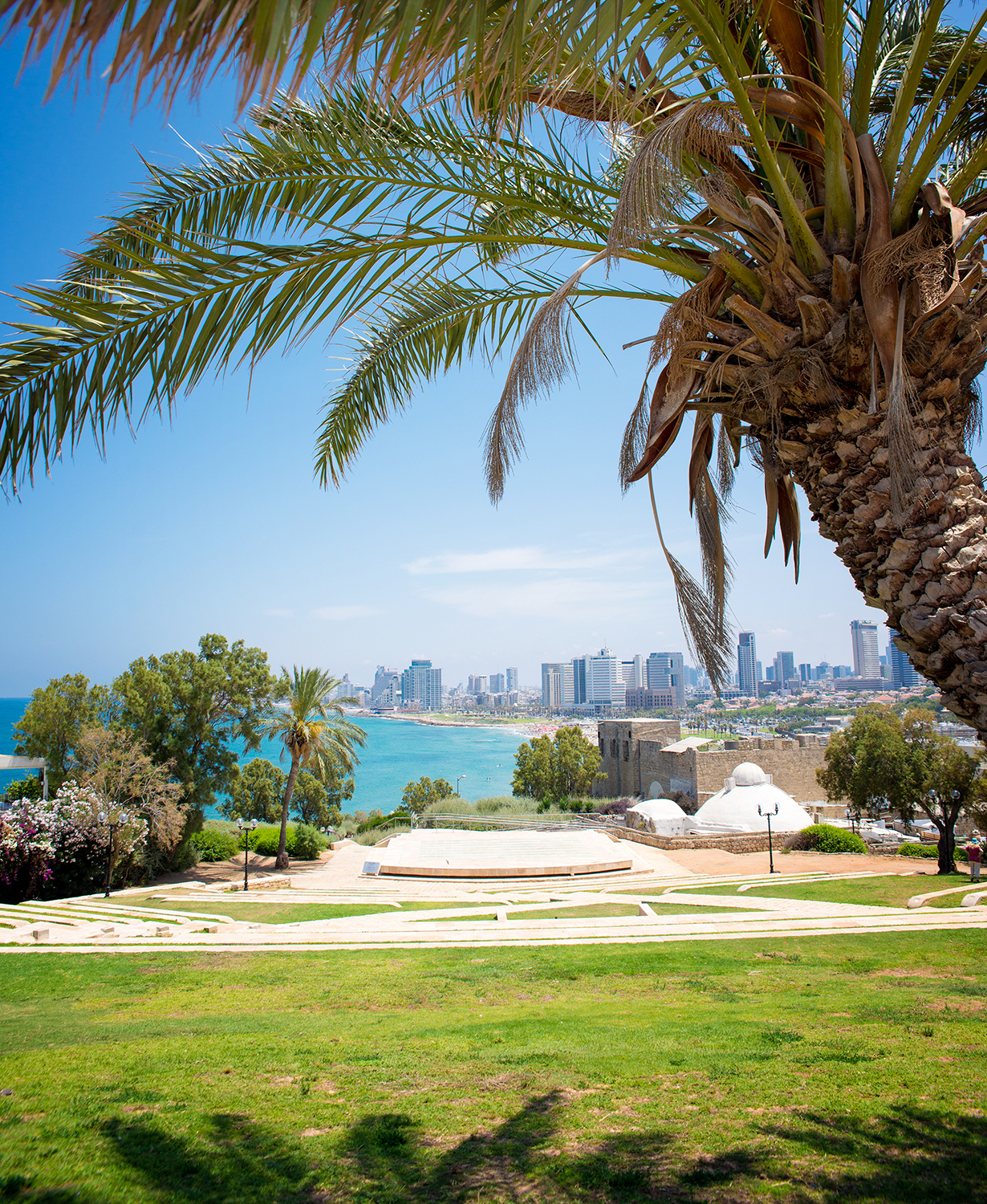 When is the best time to visit Israel?

Any time, it just depends on what you’re looking for. Each season brings its own flavor to Israeli life. Check out which time of year might be right for you. 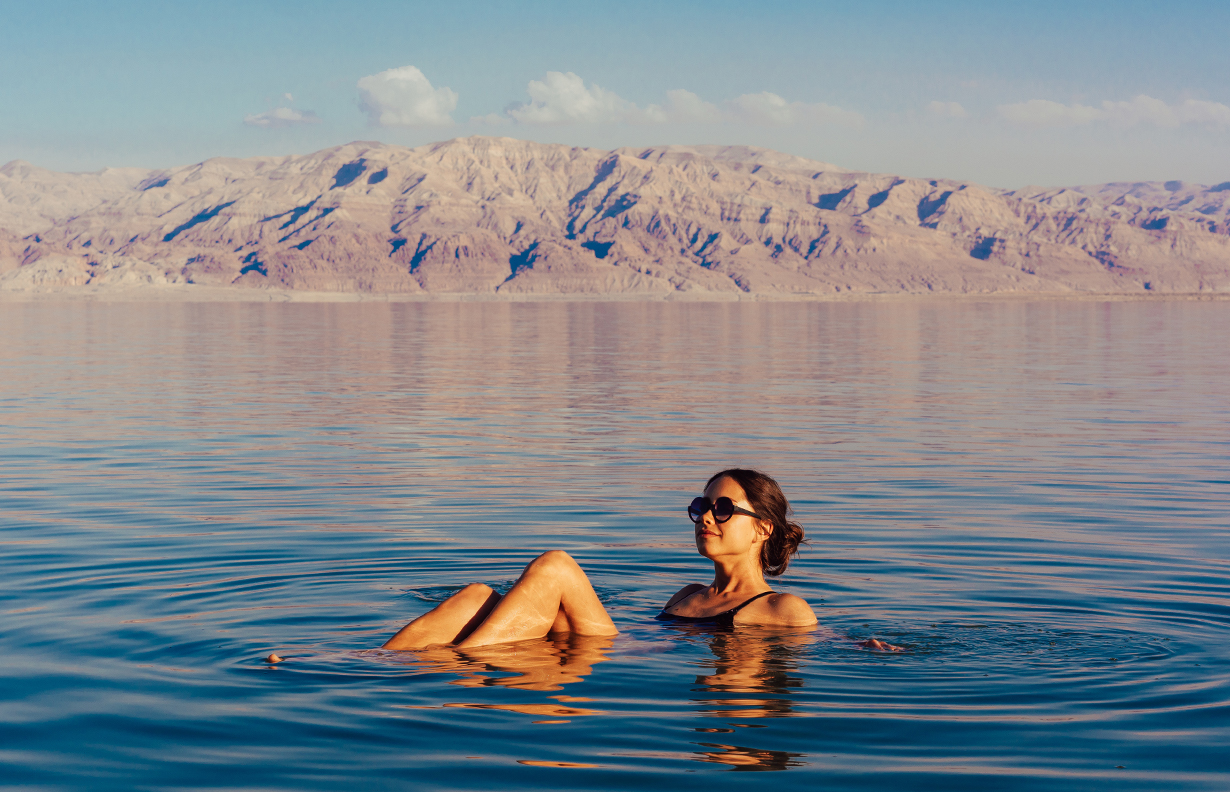 What to pack for a trip to Israel

Any Israel Travel Guide worth its weight in the Dead Sea needs a comprehensive packing list. From holy sites to Jeep rides in the Golan Heights on our Israel Adventure Tour, you’ll need a wardrobe (and some extra odds and ends) to make every moment magic. 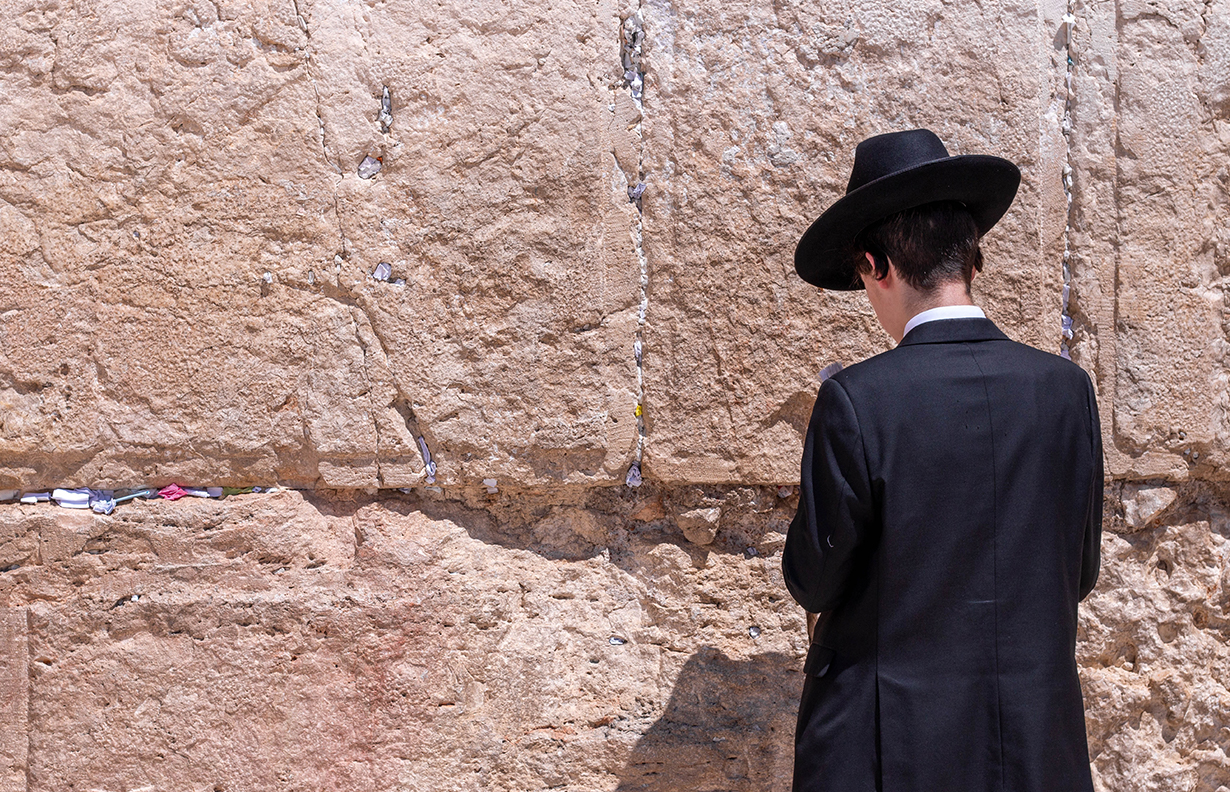 Things to do in Israel

Whether you’re interested in history, religion, architecture, culture, or food, there are many attractions in Israel for you. Here are some of the top things to do in Israel. 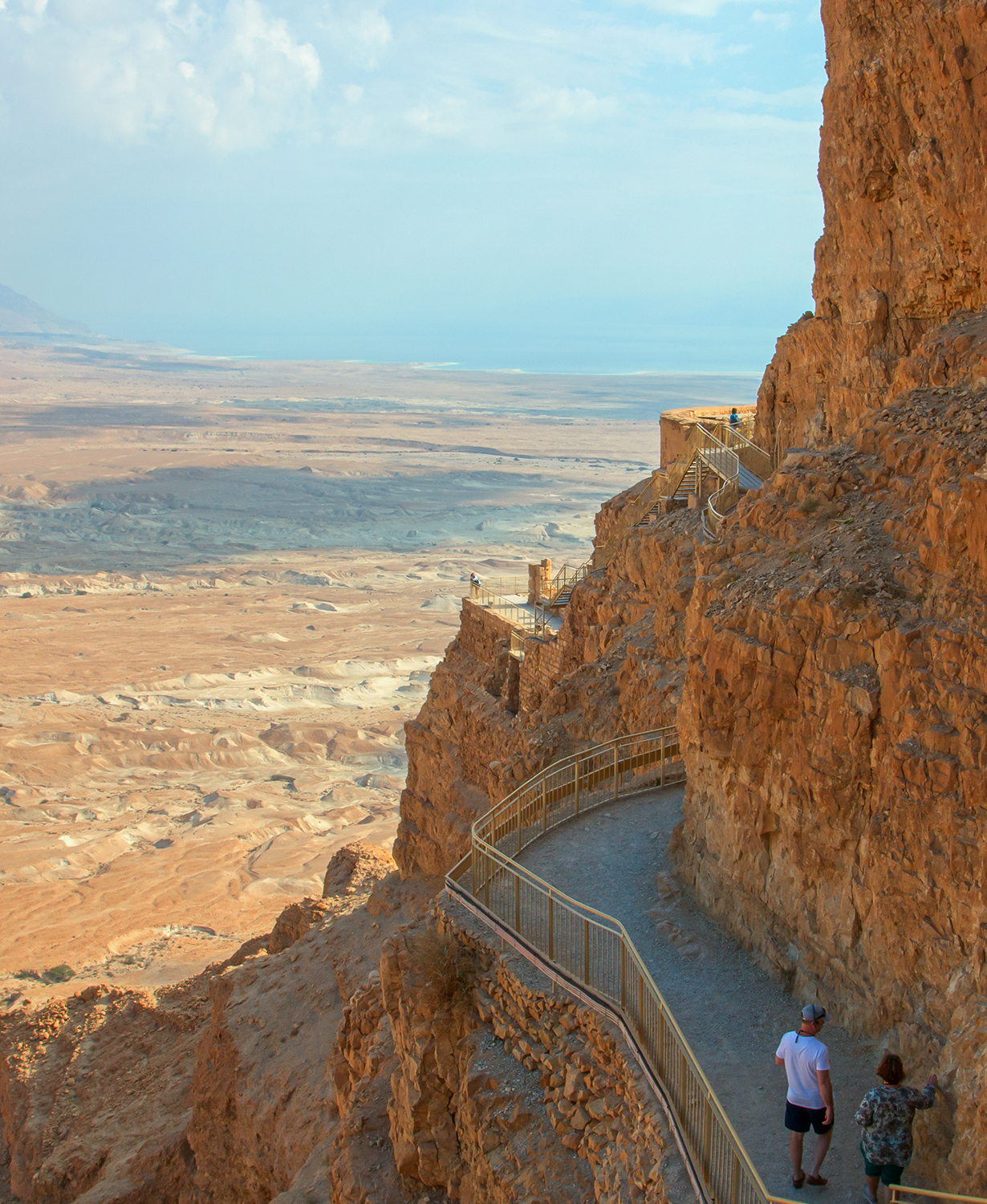 There are more places to visit in Israel than any guide to Israel could possibly contain. Here are some things to see in Israel that go beyond the standard Israel tourist attractions we visit on our Israel tours. 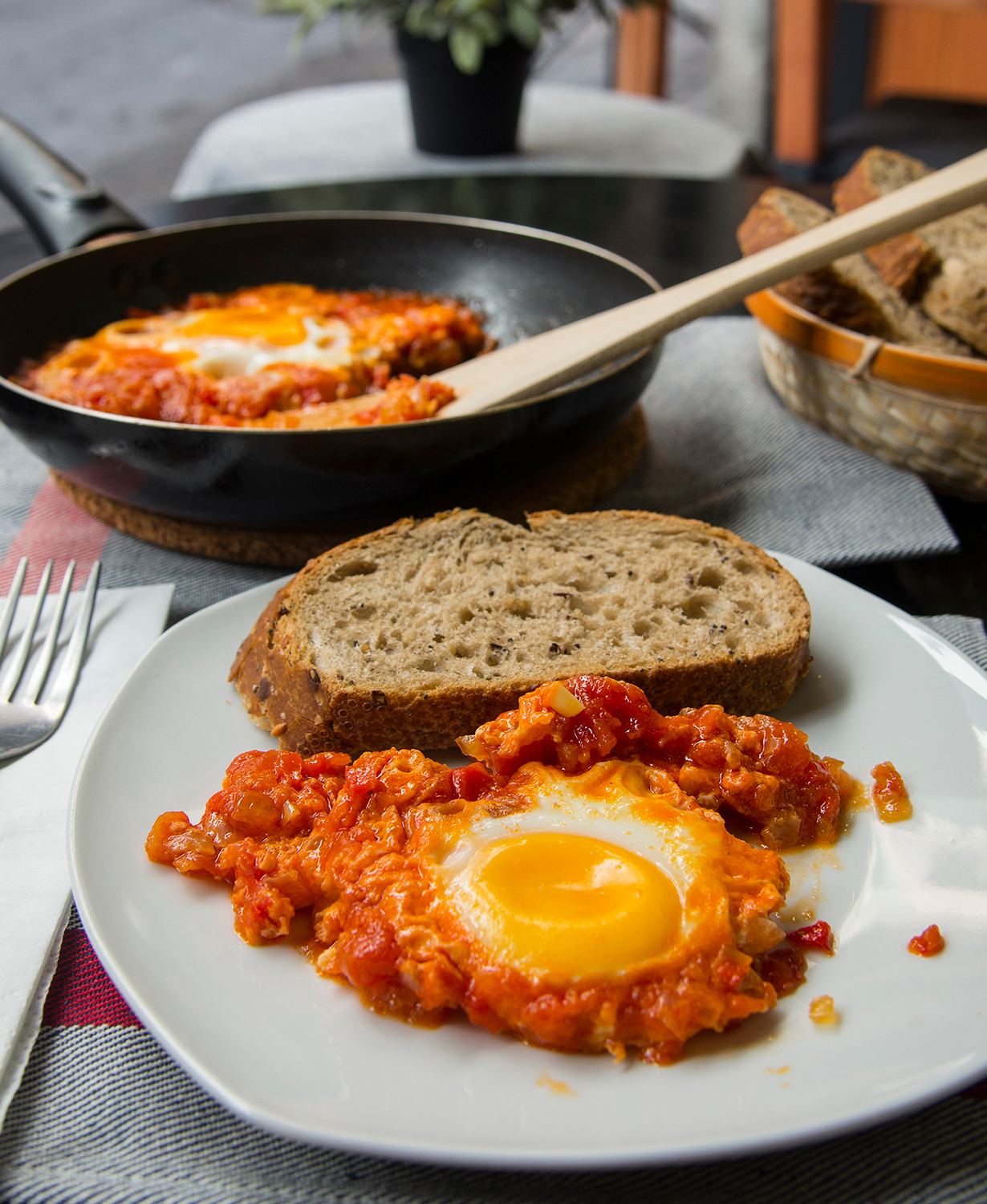 What to eat in Israel

As any Israeli will tell you, you can’t truly experience Israel if you don’t try the food. Mediterranean food is one-of-a-kind. Most meals are great for vegetarians, too. Just remember there’s no pork—Israel keeps kosher.

Plan a dream trip to Israel 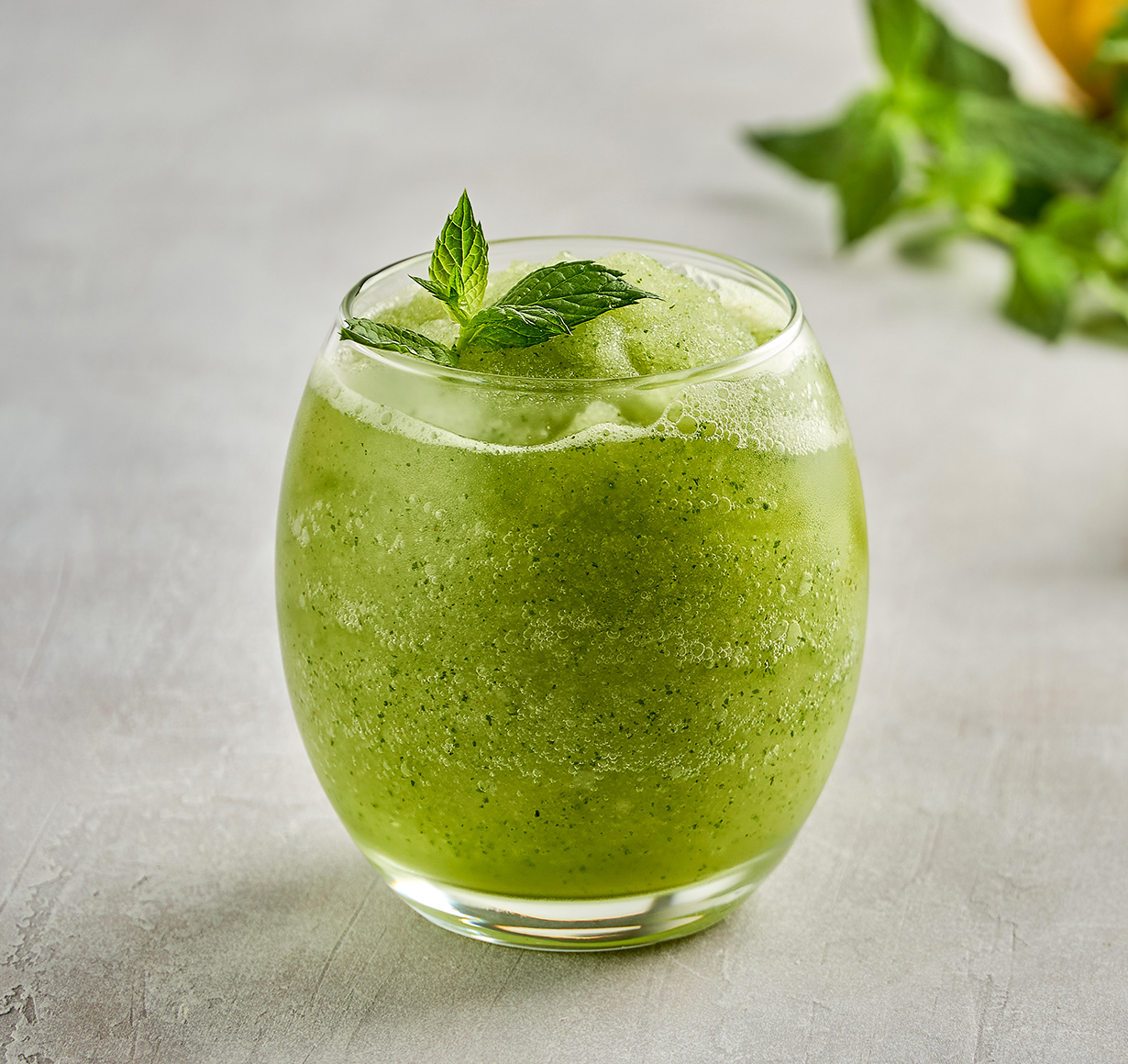 What to drink in Israel

Raise a glass (or three) to an amazing day in the Holy Land with these four local favorites. 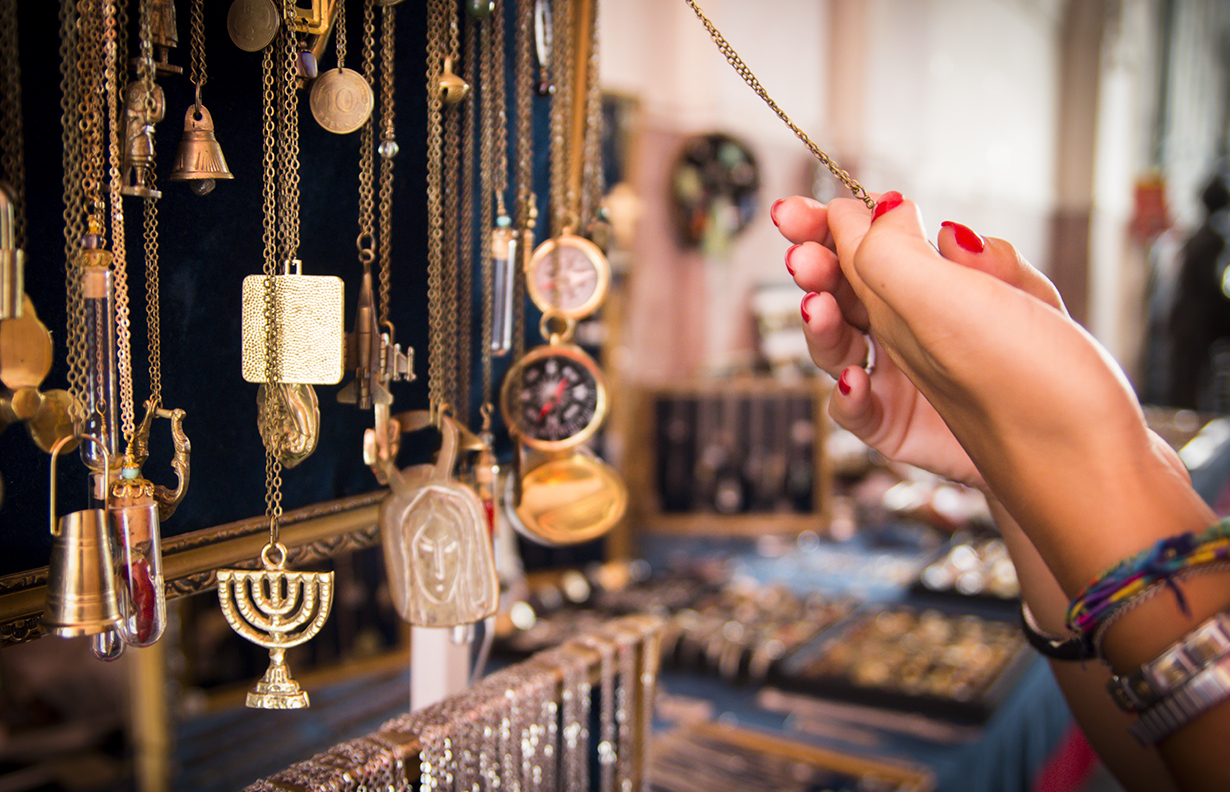 Souvenirs to buy in Israel

If all you bring back from Israel are the memories, you’ll have struck gold. But if you can make a little extra room in your suitcase for one of these trinkets, you’ll always carry a piece of Israel with you.

Have you traveled on one of our Israel tours? Did you have an unforgettable experience traveling in Israel? Share your best Israel travel tips on our Facebook page!

Plan a future trip to Israel 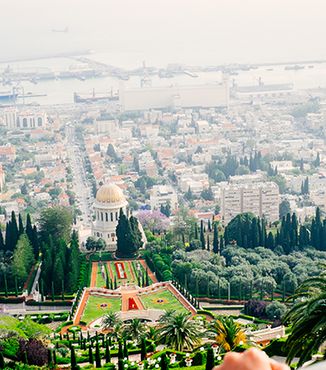 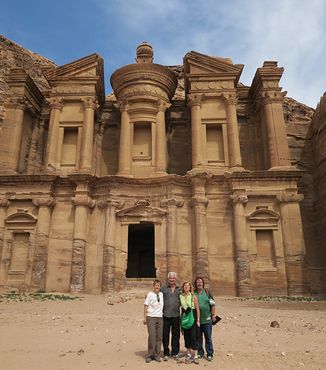 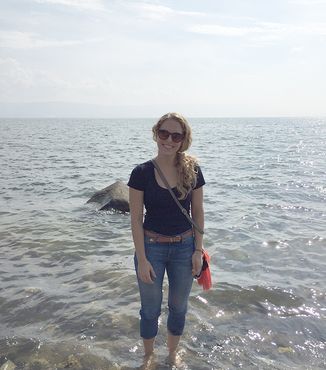