*EF Education First is dedicated to lifelong experiential learning. We caught up with Rick, who previously brought groups of students on tour with our sister company Educational Tours before transitioning to a Go Ahead Group Coordinator. This shift meant that Rick switched gears from having students sign up for academic trips to recruiting community members for tours aimed toward adults. See how he built a network of loyal travelers while preparing for his first Go Ahead tour to England, Scotland & Ireland. 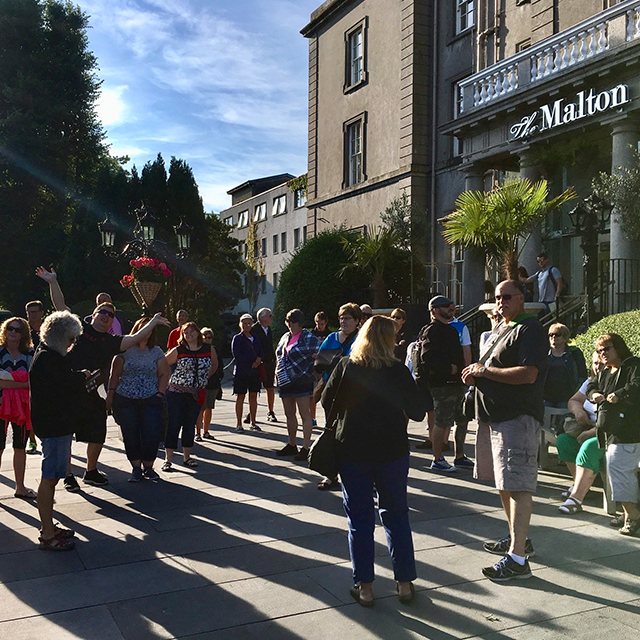 When Rick started leading Go Ahead tours, his biggest hurdle was figuring out how to recruit travelers for tour. To kick-start the process, he found a way to highlight the unity and camaraderie that naturally develops from traveling in a group. “What makes a trip successful is if people can have ownership over their adventures. So I decided to create a travel club,” said Rick. The club helps potential travelers come together around a shared passion and learn more about the trip. Rick even designed a logo that features his club’s mascot—the rhino. “I was on a safari in Tanzania and we saw each of the big five, except for the rhino,” said Rick. “So I became obsessed with trying to see one. When you travel you’re going on an adventure and what signifies adventure more than a rhino?” 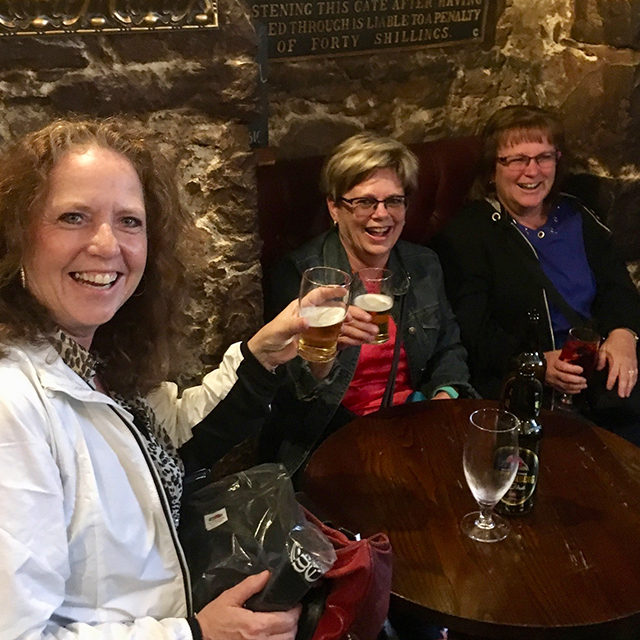 Grow what you know

“I didn’t want to stop traveling and my students’ parents asked if I could lead trips for adults. That was the encouragement for me to get involved with Go Ahead,” said Rick. The news of Rick’s trip spread by word of mouth and on social media. He received many phone calls from people who had heard about the trip from their friends and wanted to learn more. “I’m amazed at the response I’ve been receiving from people,” said Rick. “We filled up a private tour for our first trip, we’re traveling to South Africa next year on a full trip as well, and I’m planning a trip for 2019. I haven’t had a recruiting meeting yet and ten people are already signed up!” 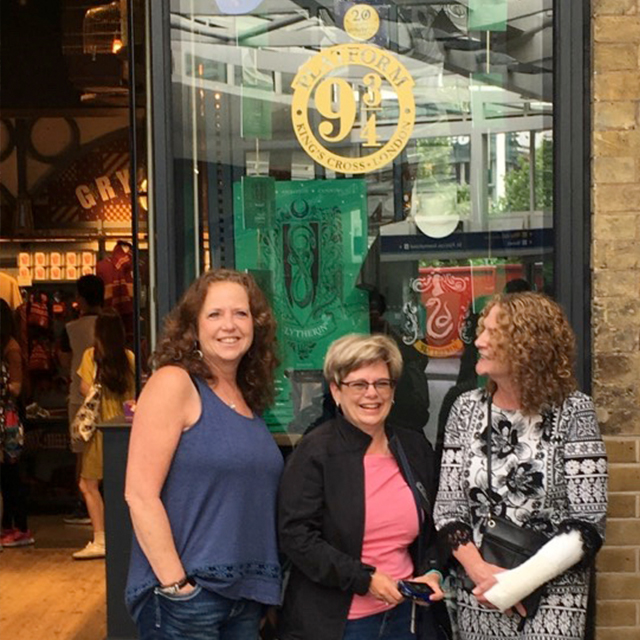 Holding a preliminary meeting to talk about your trip and give people in the community an opportunity to learn about the tour is a great first step. “I started by sending out an email and I received positive feedback from it. Since I still have ties with the school I taught at, one of the ladies who works there allowed me to use her room to show a presentation about our trip,” said Rick. During the meeting he shared a slideshow and took the group through a virtual tour of the cities they would be visiting. This allowed the group to come together in an accessible, familiar place and learn about the types of experiences they would have on tour. 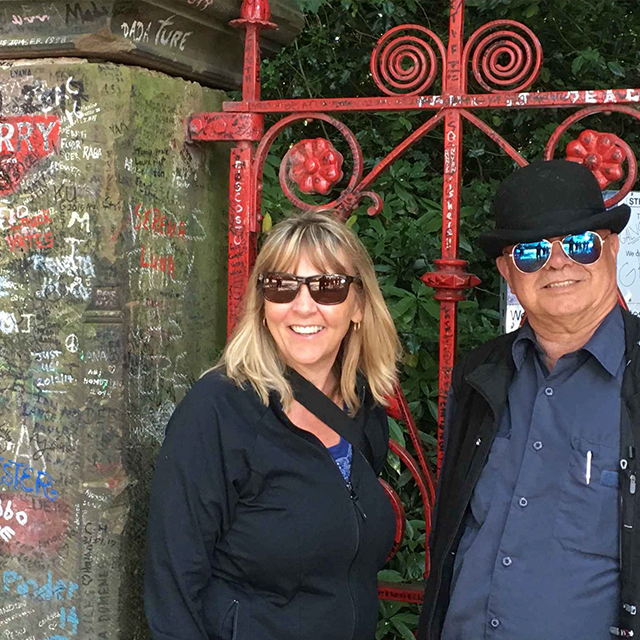 Focus on the experience

When you’re traveling with fellow adults, you’re able to soak in the experience as much as everyone else on your trip. “The sites are great, but it’s who you see them with that makes the trip invaluable,” said Rick. The group was able to partake in the planned activities all together, while also having time to relax and explore the destinations on their own. Their centrally located hotels and included meals made it easy to experience the unique culture of each stop on tour. “Traveling with Go Ahead feels like a natural extension as there are a lot of aspects, such as the buses and local guides, that I’m familiar with from traveling with ET,” said Rick. “That familiarity paired with their strong alliance with EF helped make the transition easy.”