There are nearly 100 national parks in the U.S. and Canada alone—and each has its own range of impressive natural features. Here, some of the terminology to help you sound like a pro about all the sights you’ll see. 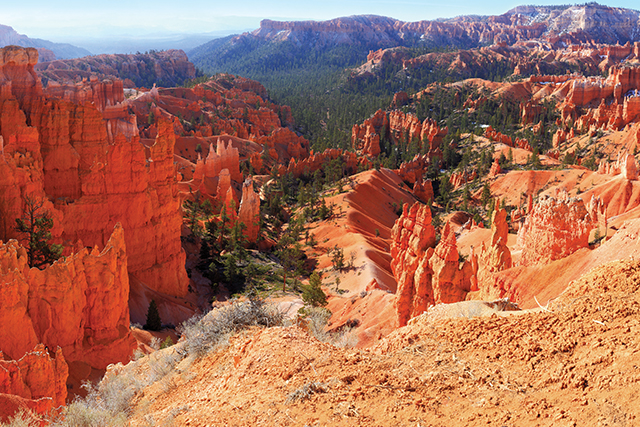 A thin spire of rock that towers over a dry basin, like in Bryce Canyon. Also called a fairy chimney or tent rock.

Fine-grained particles of rock produced by glacial erosion that can alter the color of a body of water, such as the emerald Lake Louise

From the German for “trench,” a graben (like Jackson Hole, for example) is a collapsed block of land between two parallel fault lines.

A large igneous rock that formed miles below the earth’s surface. The granite rock of Mount Rushmore is a batholith.

A large crater, like the Yellowstone Caldera, is caused by the collapse of land after a volcanic eruption.

An accumulation of glacial debris like soil and rock that gives Canada’s glacially-fed Moraine Lake its name.**

As in Mesa Verde National Park, a mesa is a flat-topped mountain or hill that is similar to a butte but larger.

Which national park do you most want to visit? Tell us on Facebook!

Start planning a trip to the U.S. National Parks 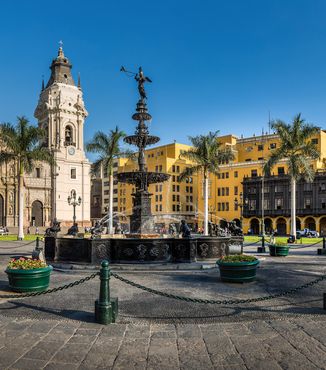 Travel tips
8 reasons Lima should be on your bucket list 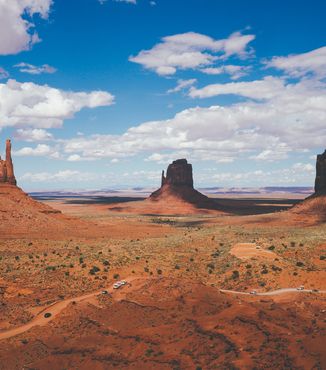 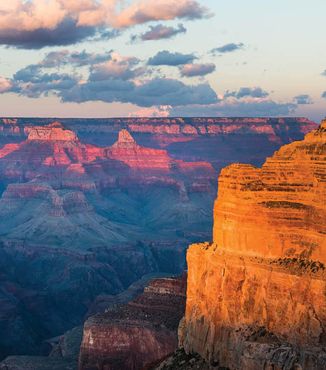 Destinations
A look at our new U.S. National Parks tour 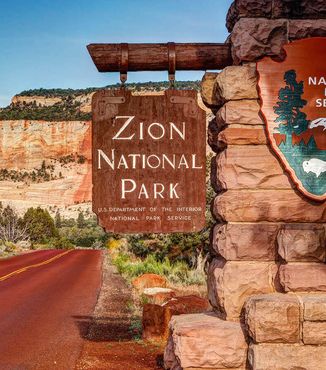