Exploring temples in Thailand and Cambodia

Traveler Audrey visited Thailand and Cambodia on our Thailand: The Golden Kingdom tour. Her favorite part? Exploring ancient temples (and coming face-to-face with history) throughout these two countries. Read more from Audrey below, and check out the rest of the photos from her travels. 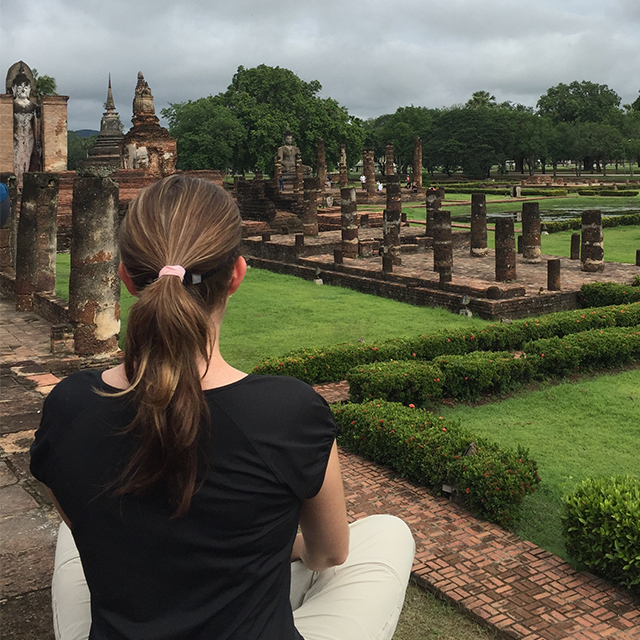 South Asia’s vibrancy manifests itself in every corner of the region. From the scenery and art to its culture and people, I was awestruck from the moment I stepped off the plane for my journey through Thailand and Cambodia. Though there was so much to enjoy, the breathtaking ancient temples were a highlight of my trip. 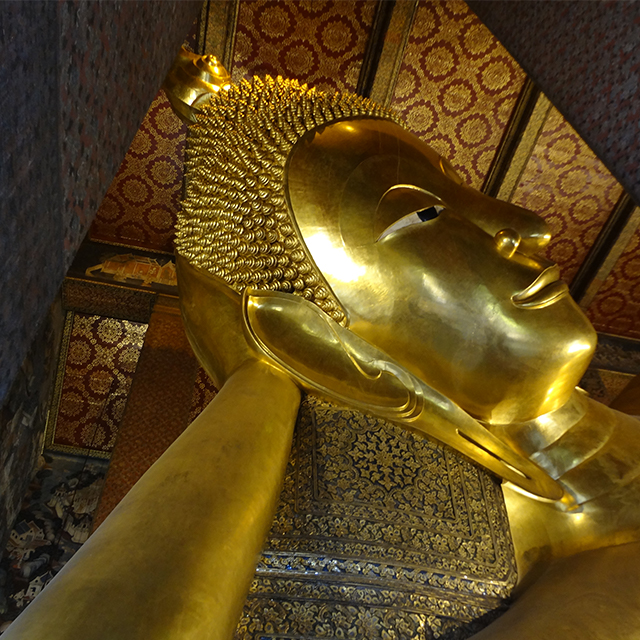 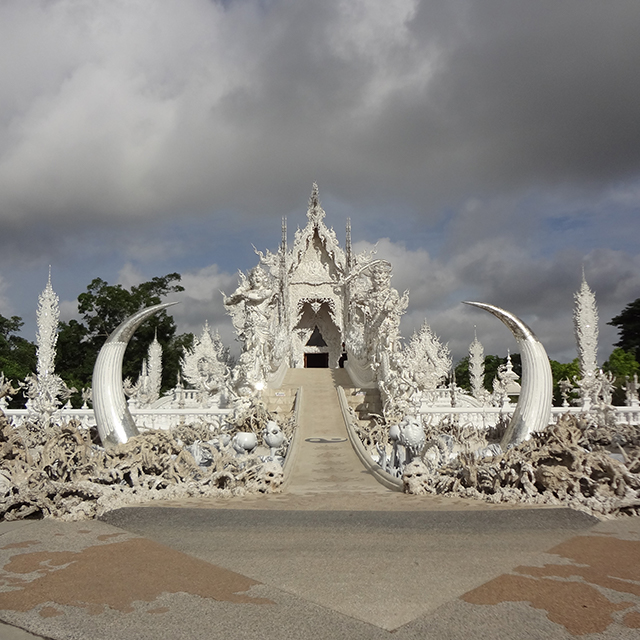 Then, in Cambodia, old mingled with new as I stepped inside the temple of Ta Prohm, the location of the Angelina Jolie flick Lara Croft, Tomb Raider and explored Preah Khan, where scenes from the film Two Brothers were set. The crowning sight of the region was Angkor Wat, a sprawling complex so detailed it can only be fully appreciated up close, as we were able to do. 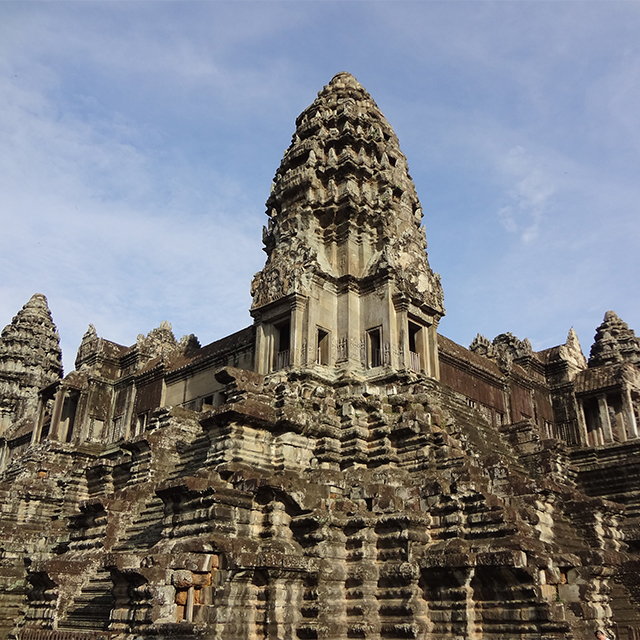 Even though I had to leave the temples behind when I returned home, I carry warm and rich memories of them from my tour!

Have you been on a tour of Thailand and Cambodia? Seen amazing temples and historical sites elsewhere in the world? Tell us about it on our Facebook page!