What it's like to visit Eastern Europe in the Spring

When Associate Director Vanessa went on a tour of Eastern Europe, she was amazed with all that she found there. Here, she answers a few questions about why spring is a great time to visit Eastern Europe. 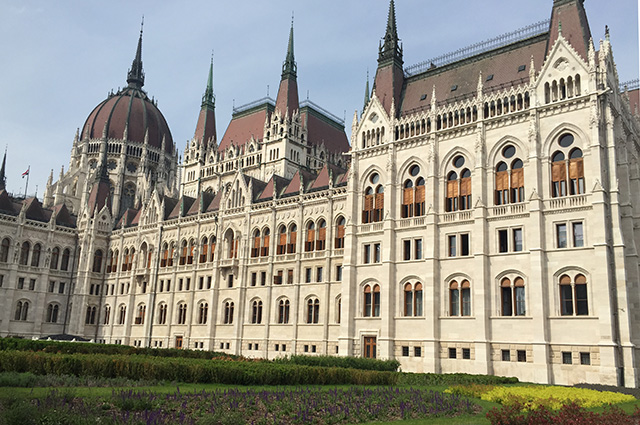 Which Eastern European countries did you visit?

I went to Hungary, Austria, the Czech Republic, Poland and Germany on our Highlights of Eastern Europe tour. Since I’d been to other parts of the continent before, I was interested in learning about the culture and history of these countries as well as getting outside in the warm spring weather to fully experience them.

What were your favorite historic sites?

There’s so much to see in every city! I was in awe of the Hungarian Parliament Building in Budapest, which is situated right along the Danube River. The huge Schönbrunn Palace, the former summer home of the Hapsburgs, and its surrounding gardens in Vienna were impressive. It was interesting to walk through the Jewish Quarter in Prague to see the old synagogues and hear about how the population lived before World War II.

In Budapest and Berlin, it was particularly eye-opening to gain a new perspective on the Communist Era, which lasted through the 1980s. Local guides in each city told us about the oppression the population faced under the harsh totalitarian regime. We also saw how the system is reflected in the Soviet-style architecture of the period, easily recognizable by its modern look and grey cement facades.

Describe your best day on tour.

I absolutely loved Budapest. It’s such a unique place, created by the two formerly separate cities of Buda and Pest on either side of the Danube River. While there, I discovered that the city is situated on natural thermal springs that have been in use for centuries. My Tour Director recommended a visit to the historic Széchenyi Thermal Bath and Pool, which is one of the largest in Europe and a true oasis. Relaxing in one of the soothing, therapeutic geothermal pools was the perfect way to end a busy day of exploration.

Who should see Eastern Europe in the spring?

Anyone who has an interest in history and enjoys an in-depth look at destinations should see this part of Europe. The legacy of World War II is still present throughout all of these countries. It’s not until you’re there that you realize the lasting impact of what happened only a few decades ago.

It’s fascinating to go beyond iconic landmarks and off the beaten path. The climate at this time of the year is very mild, which is perfect for walking around each new city. Plus, the blue skies, green parks and flowers in bloom provide a perfect backdrop for photos. 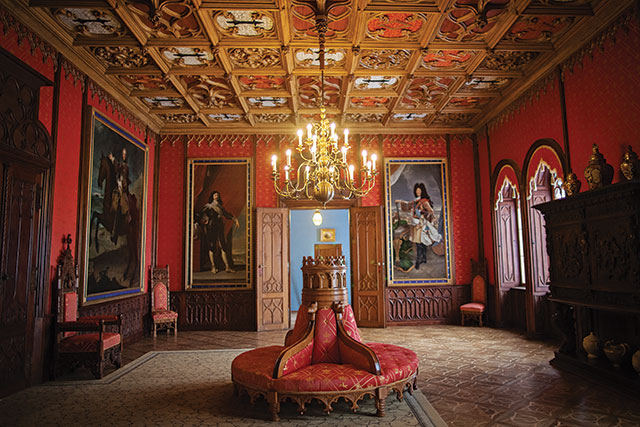 What surprised you most about this region?

Music culture is very big in Eastern Europe. In Vienna, home of Mozart, Beethoven and more, you can buy a standing-room ticket at the Opera House for just four euros! On the optional excursion to Château Sychrov, outside of Prague, an amazing string quartet plays classical Czech music. One of my favorite experiences was listening to a concert of Chopin music at a pre-war building in Warsaw.

The outdoor food and drink culture was also fun to join in on. People love using meals as an opportunity to be outside once the mild weather rolls in, so there are many open-air cafes and beer gardens. My favorite local drinks were pezsgo, a sparkling white wine, and Pilsner, a crisp beer that’s refreshing on a warm spring day.

Music, history, food and drink—what would you love to experience on an Eastern Europe trip? Let us know on Facebook.