John has been traveling with EF Education First and sharing his love of travel as a Group Leader since 1998, first with our sister brand EF Educational Tours when his daughter was younger and eventually as a Group Coordinator for Go Ahead. When he was bringing students abroad, he found that he preferred having packed days so that the kids had plans from morning until night, so he started doing customized tours. When he transitioned over to organizing groups for Go Ahead tours, he decided to stick with customized tours, rather than the trips you find in the catalog, because they gave him absolute freedom to craft the experience his group was looking for. 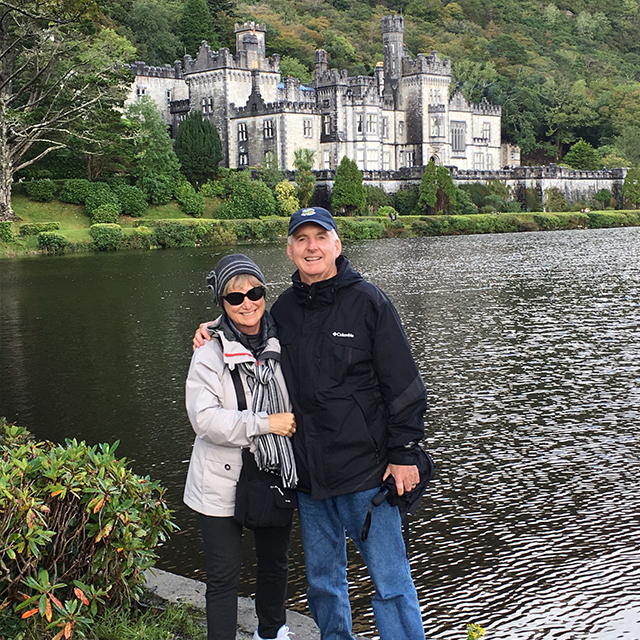 Last fall, John worked with Go Ahead to put together a Celtic Heritage Tour that traveled around Ireland, and then up to Belfast, Northern Ireland and Edinburgh, Scotland. The tour began in Dublin and the group stayed right in the Temple Bar neighborhood. “I always work with Go Ahead to make sure we have Joel as our Tour Director. We have a great relationship and it’s a big part of why our trips are so successful.” As far as John’s picks for what to do in Dublin, he says that the Guinness Storehouse is a must! 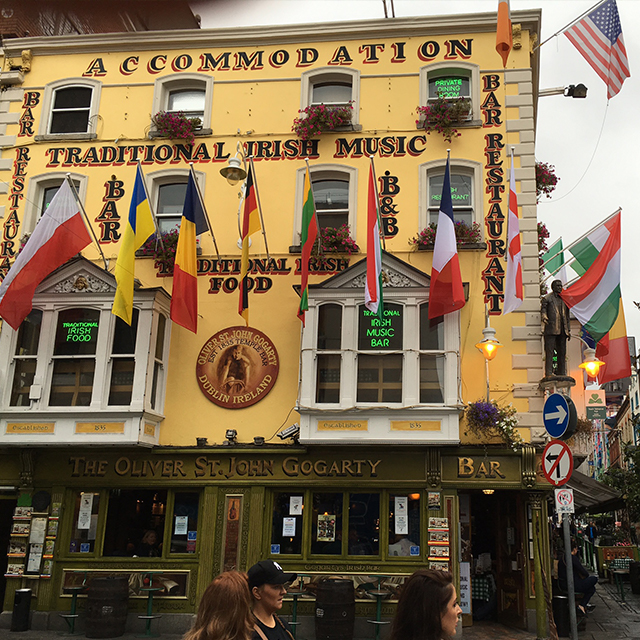 So what drew John and his group to Ireland? “A lot of people on the trip were either Irish or wanted to be Irish,” John, who is one-quarter Irish himself, said with a chuckle. “Either way, people wanted to experience the Irish culture—not necessarily the food, though we found out during the trip that the food is actually really good—but the Irish people themselves are a real draw.” The Irish have a reputation for being incredibly warm, friendly, and helpful, and John’s group found that to be very true. Plus, the median age of the Irish population is around 35 years old, and this vibrancy and energy is evident throughout the country. 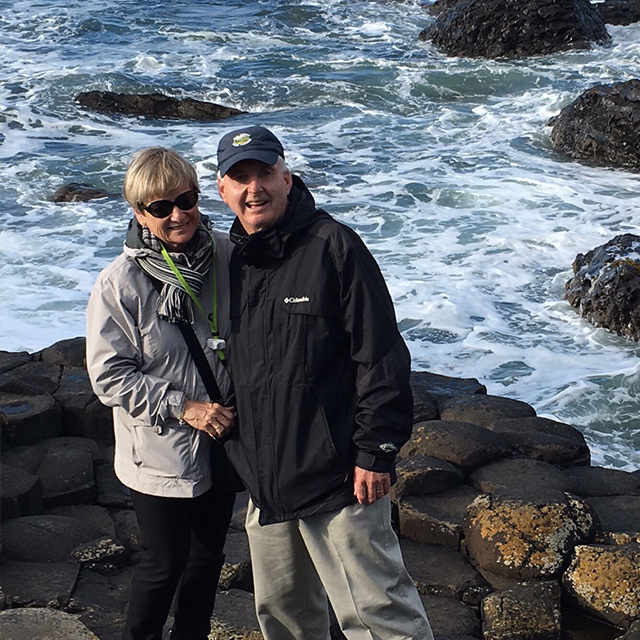 “Most of us live in California where it had been very dry leading up to the trip, so it was great to see something really different—so lush and green. Our group was really drawn to the countryside and we lucked out with the weather! We spent a lot of time outside in the fresh air.” The Blasket Islands, Cliffs of Moher, Aran Islands, and the various national parks they visited on tour were all highlights for the group of where to see Ireland’s most stunning landscapes. Here are a few videos that John captured from the Killarney area and the Dingle Peninsula.

Want to see more videos of Ireland? Check out this video about traveling to Ireland with Go Ahead.

As a Group Coordinator, John always plans Tailor-made Tours because he likes the freedom that affords him both while planning the trip and during the adventure if they want to make a last-minute change. For example, while talking to his trusted Tour Director and bus driver on tour, John learned of Foynes, a coastal village in County Limerick, known as the home base for some of the world’s first seaplanes. John’s group made an impromptu decision to switch their day’s activities—a benefit of traveling on Private Tours­—and instead visited the Foynes Flying Boat Museum. Another reason Foynes is famous? It was here that the first Irish Coffee was invented, a title often mistakenly given to a bar in John’s home state of California. The group’s time in Foynes, learning about seaplanes and sipping Irish Coffee, ended up being a surprising highlight of the whole trip.

Through food, history, interactions with locals, and visits to significant sites, we as travelers learn about a country’s heritage on every adventure we take.

Have you ever take a tour of Ireland to connect with Celtic culture? What’s a must-do from your experience? Tell us on Facebook!

Start planning a trip to Ireland